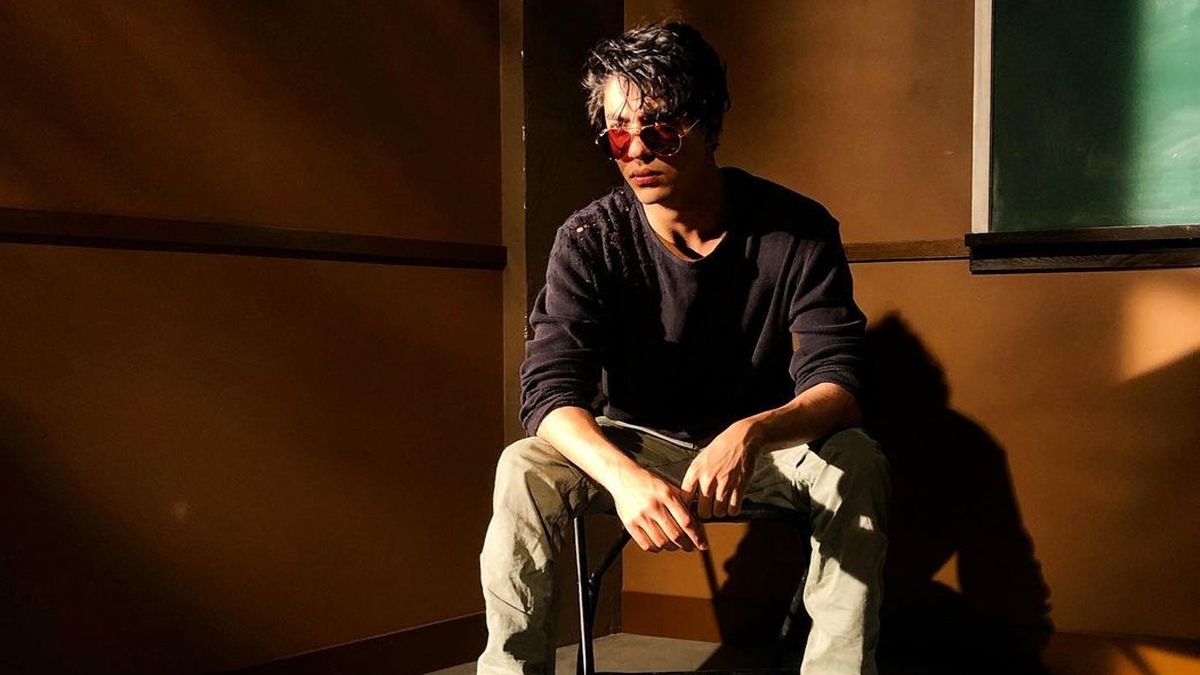 Narcotics Control Bureau (NCB) recently arrested Bollywood actor Shah Rukh Khan’s son Aryan Khan after a team of NCB officials busted a rave party onboard a cruise ship off the coast of Mumbai. As per reports, the raids produced a haul of 13 grams of cocaine, 21 grams of charas, 22 pills of MDMA and 5 grams of MD.

NCB sources reportedly informed a news agency that Aryan Khan broke down and cried during the interrogation. It has also been revealed that he had been consuming drugs for 4 years even while he was in the United Kingdom, Dubai, and other countries. Apart from Aryan Khan, the police have arrested eight others who were on board the cruise ship. The accused have been identified as Munmun Dhamecha, Arbaaz Merchant, Ismeet Singh, Mohak Jaswal, Gomit Chopra, Nupur Sarika, and Vikrant Chhokar. 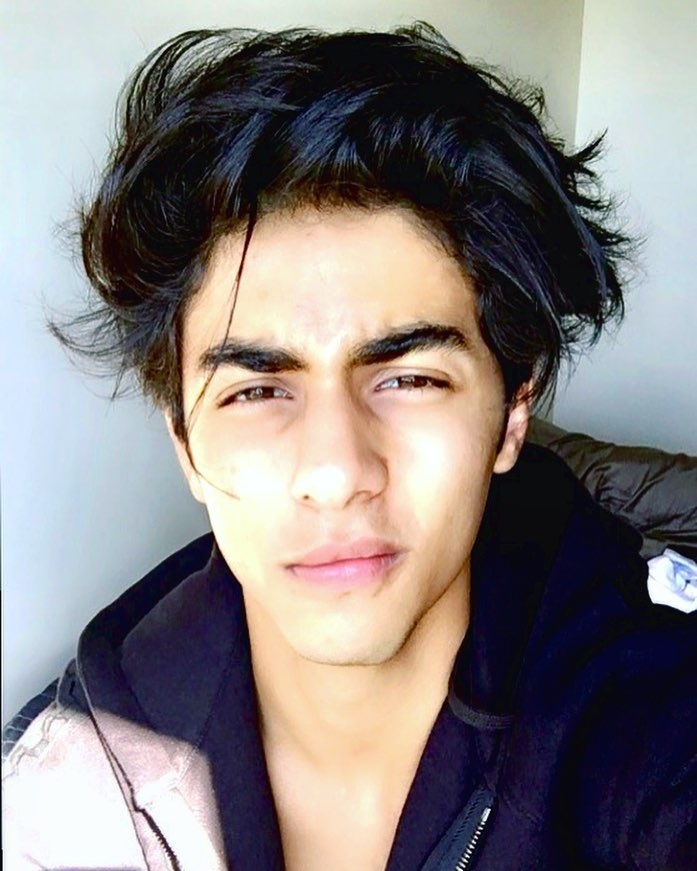 As per reports, Aryan Khan has been booked under Sections 27 (punishment for consumption of any narcotic drug or psychotropic substance), 8C (produce, manufacture, possess, sell or purchase of drugs) and other relevant provisions of the Narcotics Drugs and Psychotropic Substances Act (NDPS).