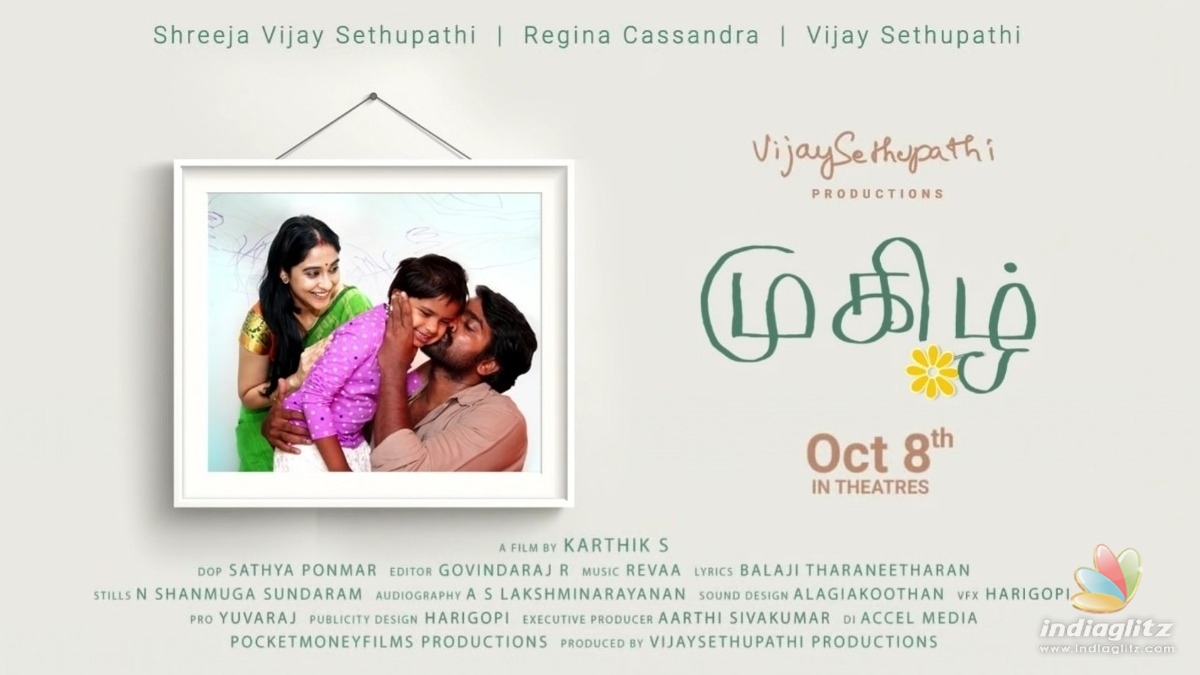 It is common knowledge that Vijay Sethupathi is currently the most sought-after hero in the town. The actor had 3 releases in September month alone. Last week, we had updated you that his next film ‘Mugizh‘ will hit screens on October 8. 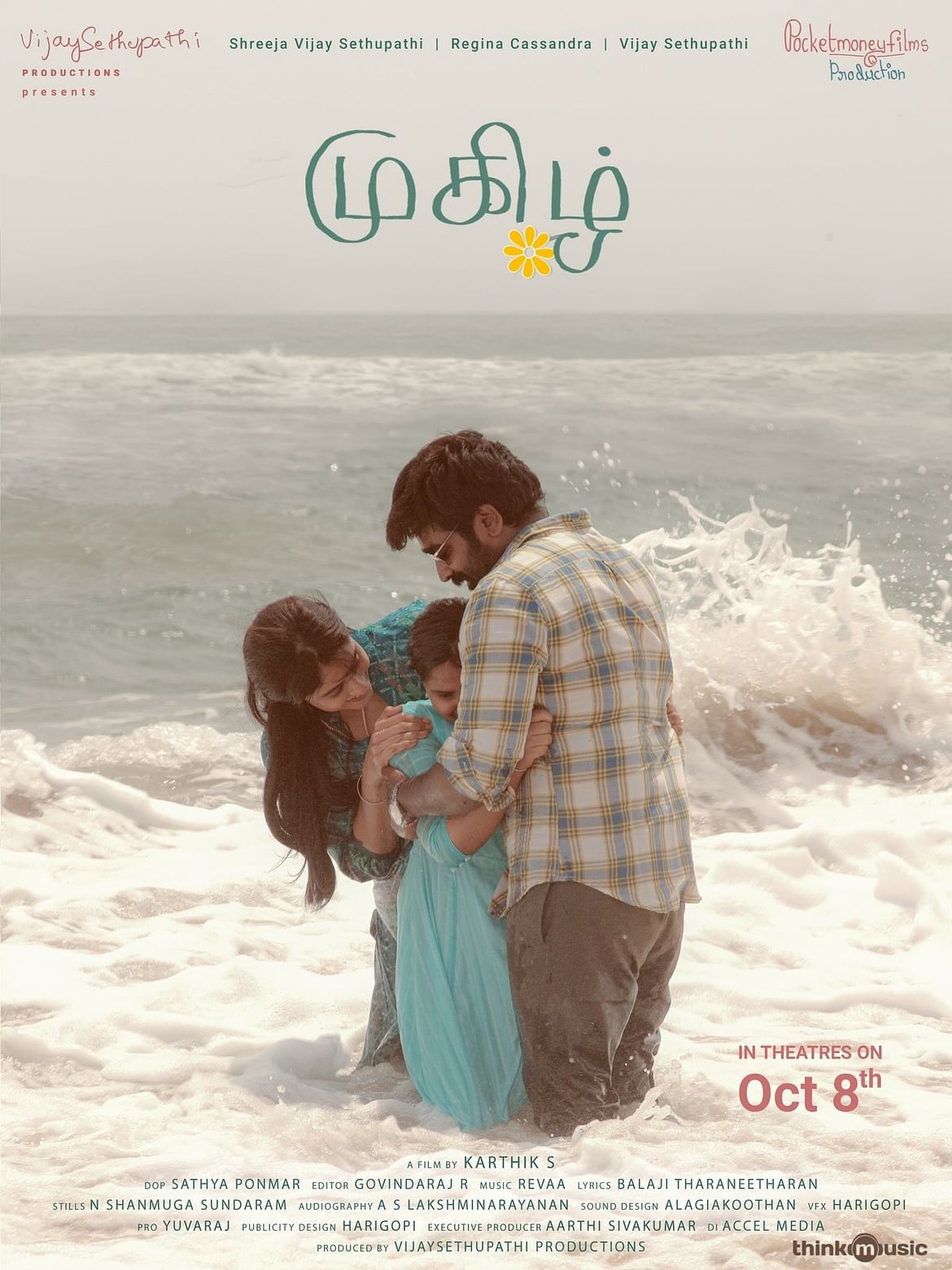 Today, the makers shared the first official teaser of ‘Mugizh‘. The unique film features the puppy ‘Scooby‘ as the central character with Vijay Sethupathi’s daughter Sreeja playing the lead role. VJS and Regina Cassandra are featuring in the supporting characters as the parents. 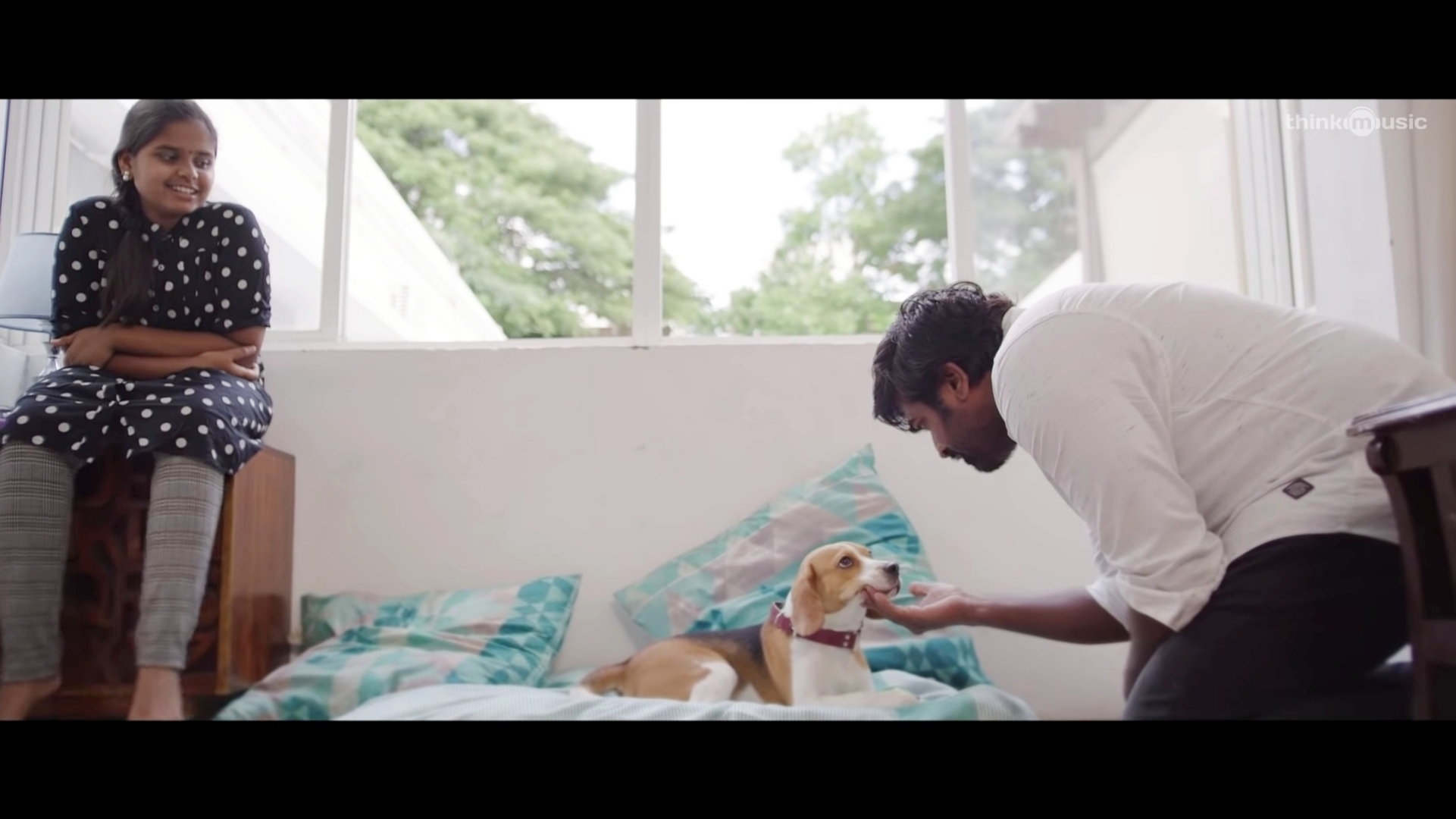 The video opens with Scooby picking up a fight with a street dog while going for a walk with Sreeja. Then, we get to witness a scene where Vijay Sethupathi shouts at Scooby for fighting and later VJS ends up consoling the dog. 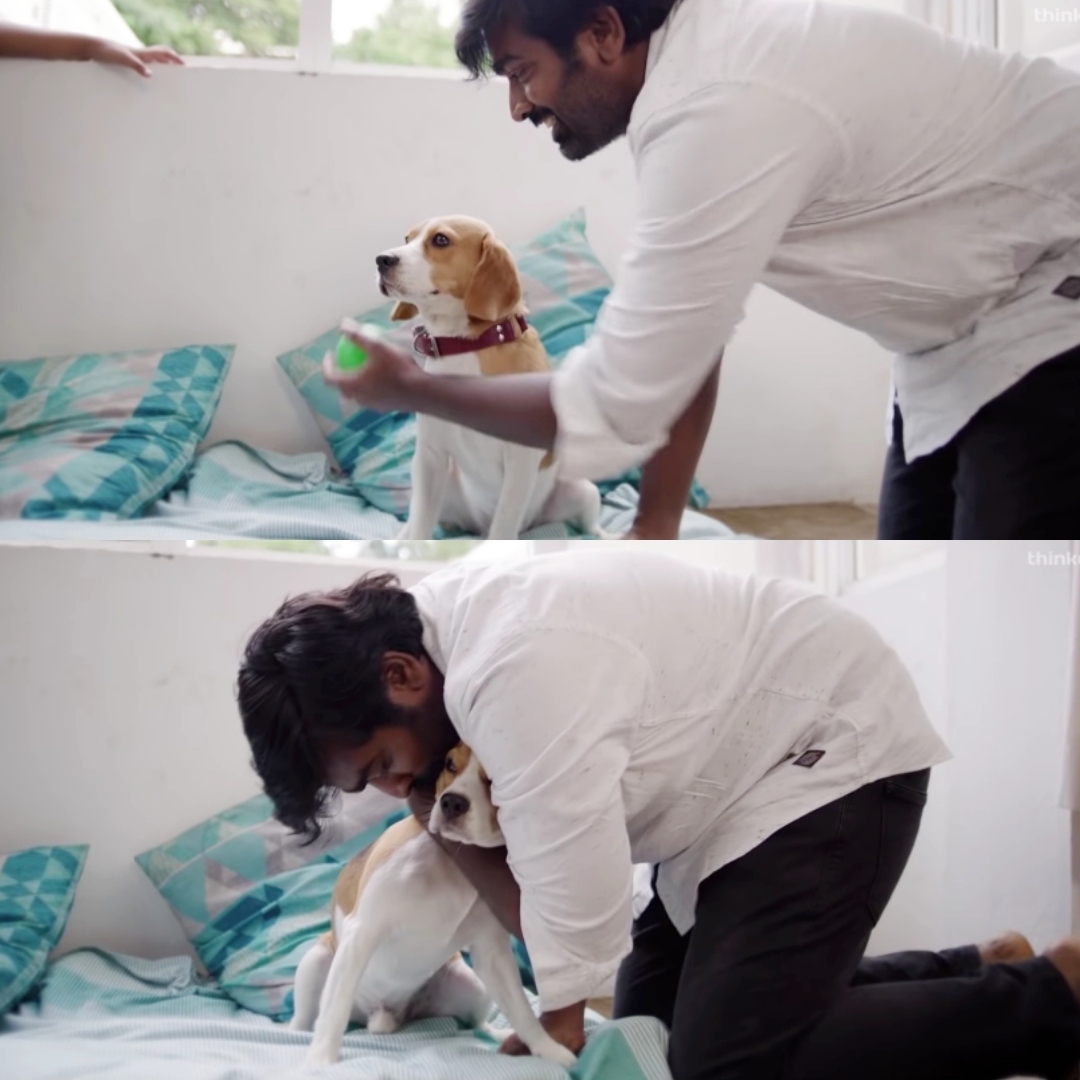 The glimpse promises us a sweet feel-good drama with Reva’s musical score. ‘Mugizh‘ just has a run time of just two minutes over an hour. This notable movie, bankrolled by Vijay Sethupathi Productions, is directed by Karthik.