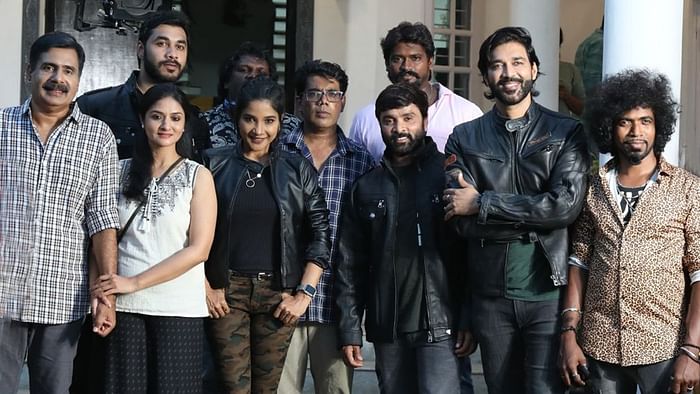 The fifth season of the ‘Bigg Boss’ reality show hosted by Kamal Haasan is all set to premiere on Vijay TV on October 3rd with a lot of expectations riding on it. The show has made stars out of many Kollywood celebrities and over the years some of them have teamed up for films as well. 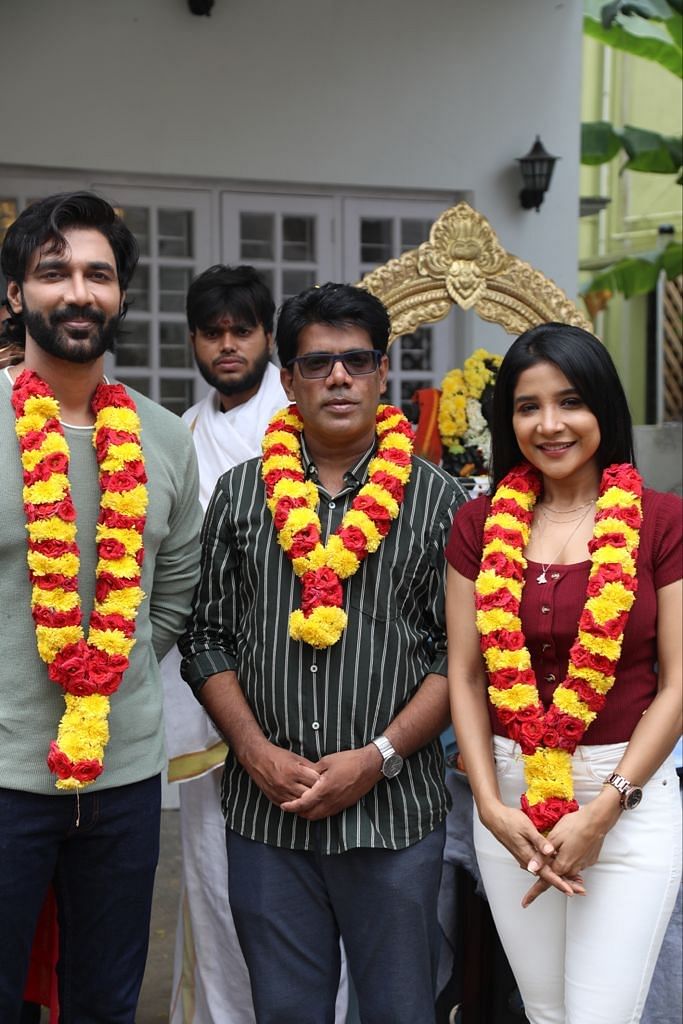 The latest ‘Bigg Boss’ celebrities to team up are Snehan from the first season and Sakshi Agarwal from the third who are starring together in a new movie. The film has been titled ‘Kurukku Vazhiyil’ which is directed and cinematographer by N.T. Nandha. 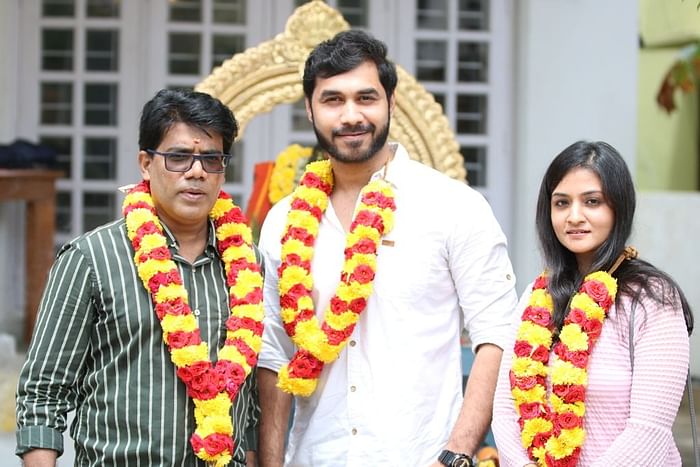 Apart from Snehan and Sakshi the cast of ‘Kurukku Vazhiyil’ includes Dhurva, Pranay, Deepan, Shira and Mibu. The film launch shows Snehan and Sakshi dressed up in modern garb and looks like fans are going to see them in new avatars. 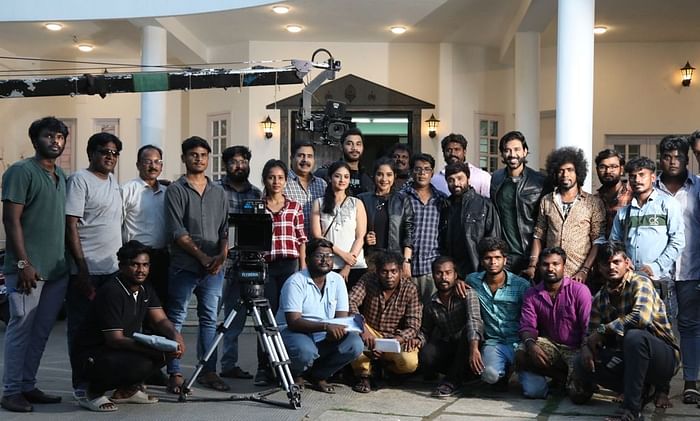 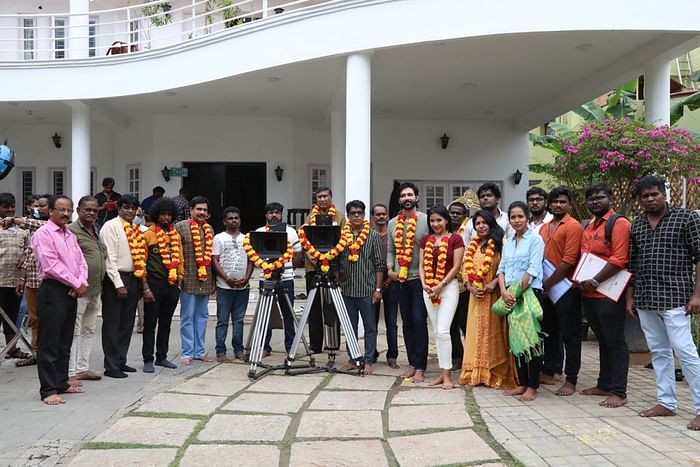