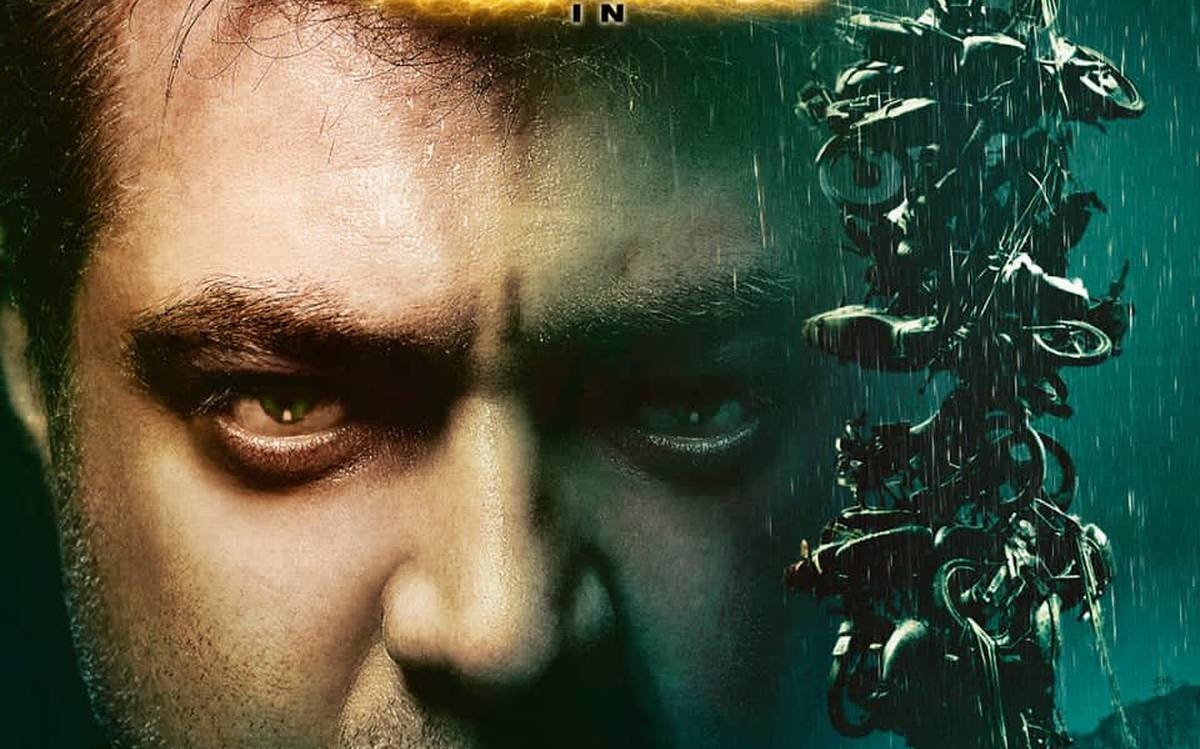 Thala Ajith’s next movie ‘Valimai’ produced by Boney Kapoor and directed by H. Vinod is slated for release on Pongal 2022. The astounding first glimpse video that was released a few days back still has fans discussing its high-octane action sequences. Now there is a hot update on his next movie as well which has come straight from the producer himself. 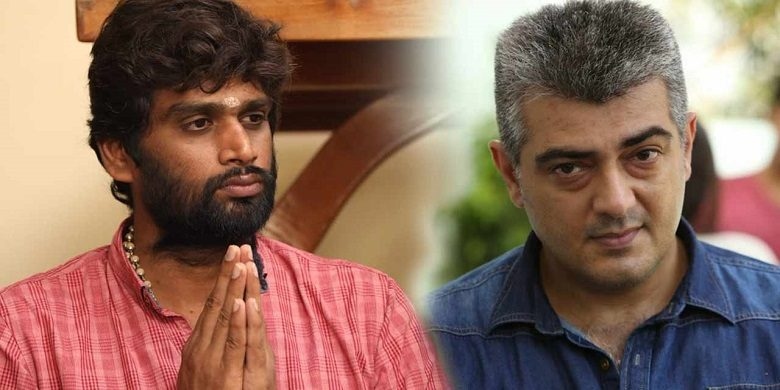 We have carried reports long back that Thala Ajith, H. Vinod and Boney Kapoor are reuniting for yet another movie after ‘Nerkonda Paarvai’ and ‘Valimai’. Boney Kapoor in his latest interaction with a leading national daily has once again confirmed that his next big project is ‘Thala 61’. He has also gushed that in his vast experience as a top Bollywood producer has never seen the kind of love that fans have for Thala Ajith given to any other actor in the country. 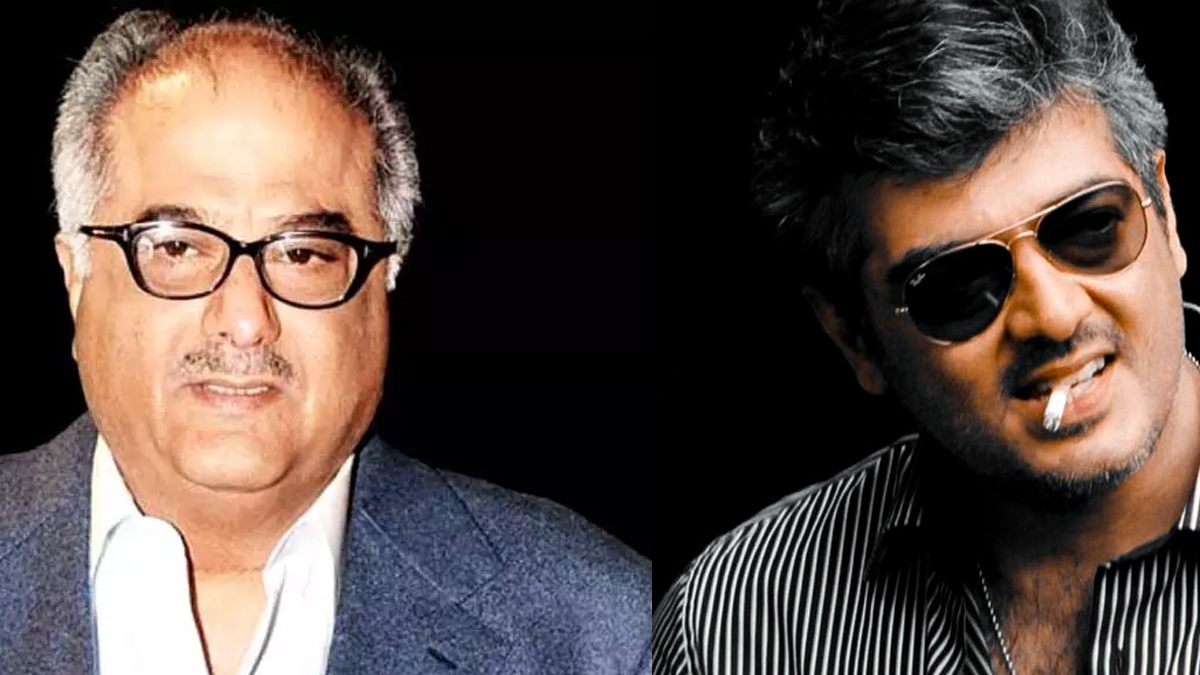 Earlier reports have suggested that ‘Thala 61’ will go on floors later this year and this one too is an action entertainer on double the scale of ‘Valimai’. The preproduction work is already underway and the official announcement is expected on an auspicious day in the last quarter of the year.