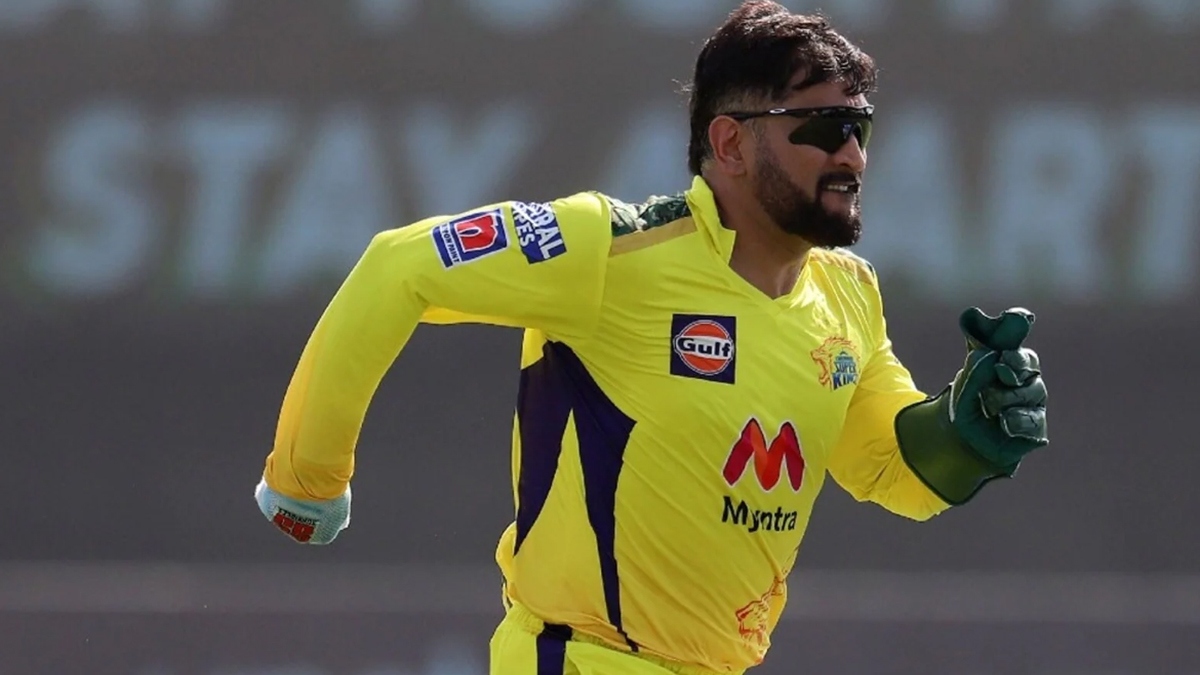 Ms Dhoni led CSK have had one of their best seasons of Indian Premier League (IPL) this year up until now as they have landed themselves on top of the points table and have already been qualified for the playoffs. Meanwhile, former Australian cricketer Brad Hogg is of the opinion that Dhoni will call time on his IPL career at the end of 2021.

Claiming that the legendary cricketer’s reflexes are starting to wane, Brad Hogg said, “I think he’s going to retire at the end of the year from IPL cricket. The way he got out to Chakaravarthy the other day with the wrong un’, there was a huge gap between bat and pad. I think the reflexes of the 40-year-old are just starting to wane. His keeping has been sensational. At the age of 40 and with the role that he’s got with the Indian Cricket Team going into that T20 World Cup, I think he’ll move into a management role or even the head coach of CSK.” Dhoni has played 215 matches for CSK so far in all seasons of IPL. 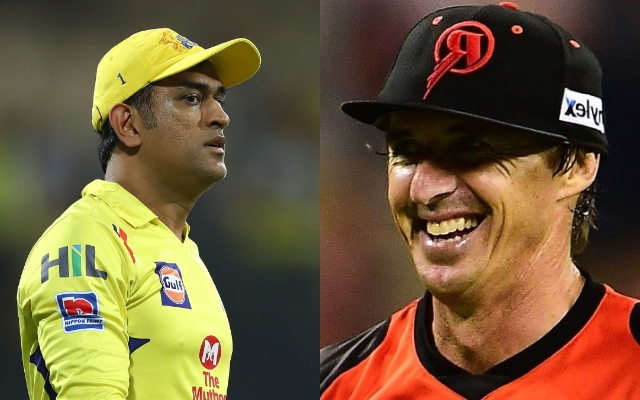 However, CSK CEO Kasi Viswanathan had earlier specified that Dhoni had no reason to retire and that he was only adding value to the team. “He can continue for another one or two years with CSK. He is fully fit, trains a lot. Don’t see any reason why he should stop. As far we are concerned, we are happy with what he is doing for CSK. It is not just about his captaincy or the fact that he is the guide or a leader as the most experienced player. We feel he is still good and brings value as a player to the side. He has been a finisher and is doing that for us,” he had stated in July this year.