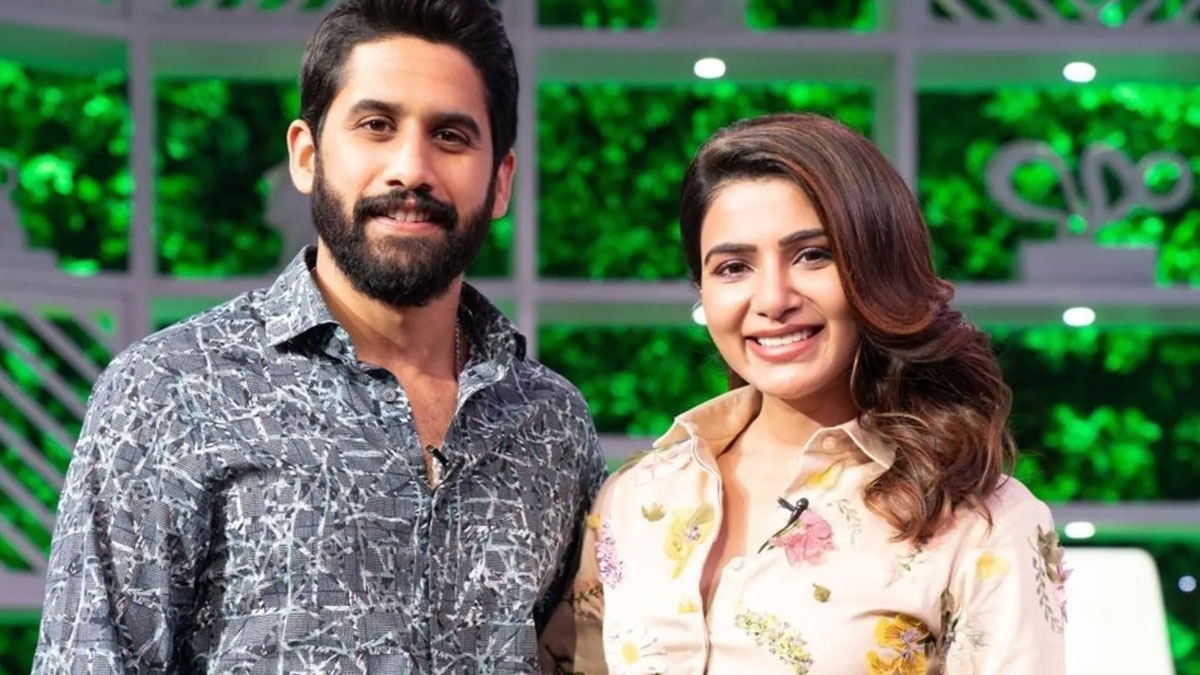 Samantha is one of the leading actresses in the south Indian film industry. She got married to the Telugu hero Naga Chaitanya, the son of superstar Nagarjuna Akkineni, in 2017. For the past few months, strong rumours were being speculated on the internet that things are not well between the star couple.

The speculations were fuelled by the pretty actress changing her name from Samantha Akkineni to her maiden name Samantha Prabhu and having just an S as her user name on social media. It is further said that Nagarjuna tried his best to bring the couple together but he failed. Also, other reports claimed that the rumours were baseless and the duo bought houses in Goa and Mumbai. 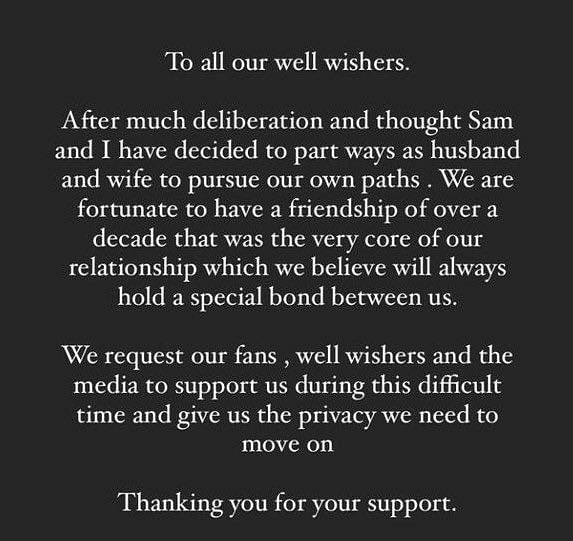 Both Samantha and Naga Chaitanya maintained silence in this regard. Although the media tried to get an answer from the stars, they denied to open up on the issue. But now, the stars have broken the silence and announced their separation officially. Samantha and Chaitanya took to their Instagram to share that they are parting ways as husband and wife but will remain as friends and request the fans and media to give them privacy. 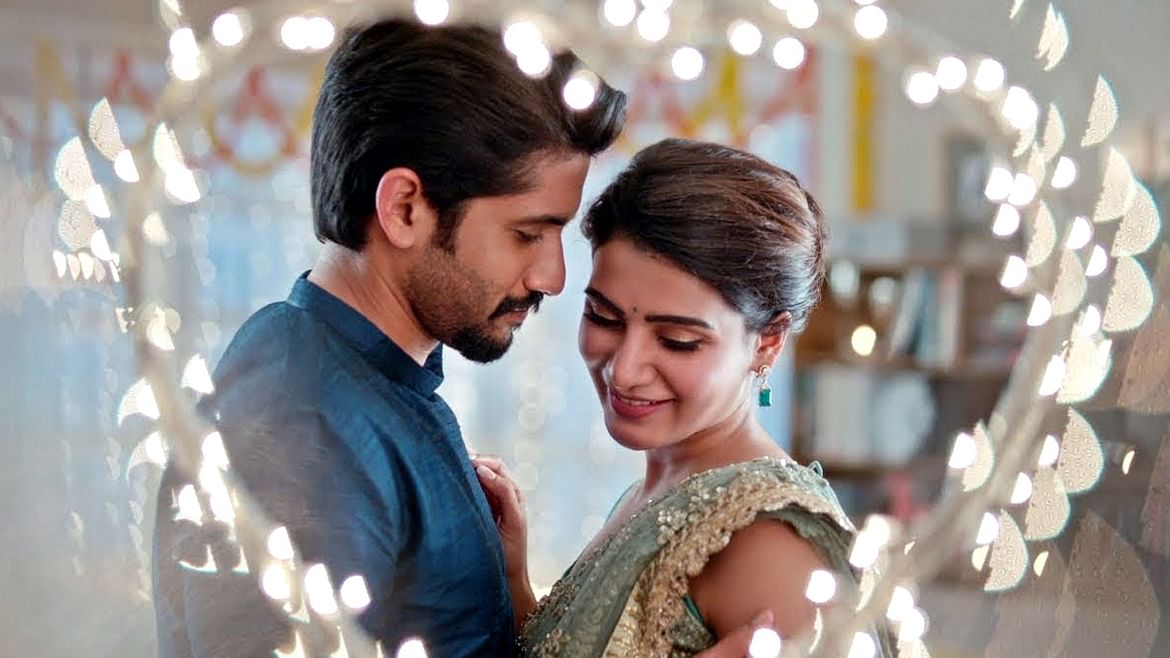 Both of them posted the same message, the names in the post were the only difference, Their message reads, “To all our well wishers. After much deliberation and thought Chay/Sam and I have decided to part ways as husband and wife to pursue our own paths. We are fortunate to have a friendship of over a decade that was the very core of our relationship which we believe will always hold a special bond between us. We request our fans, well wishers and the media to support us during this difficult time and give us the privacy we need to move on. Thanking you for the support.” 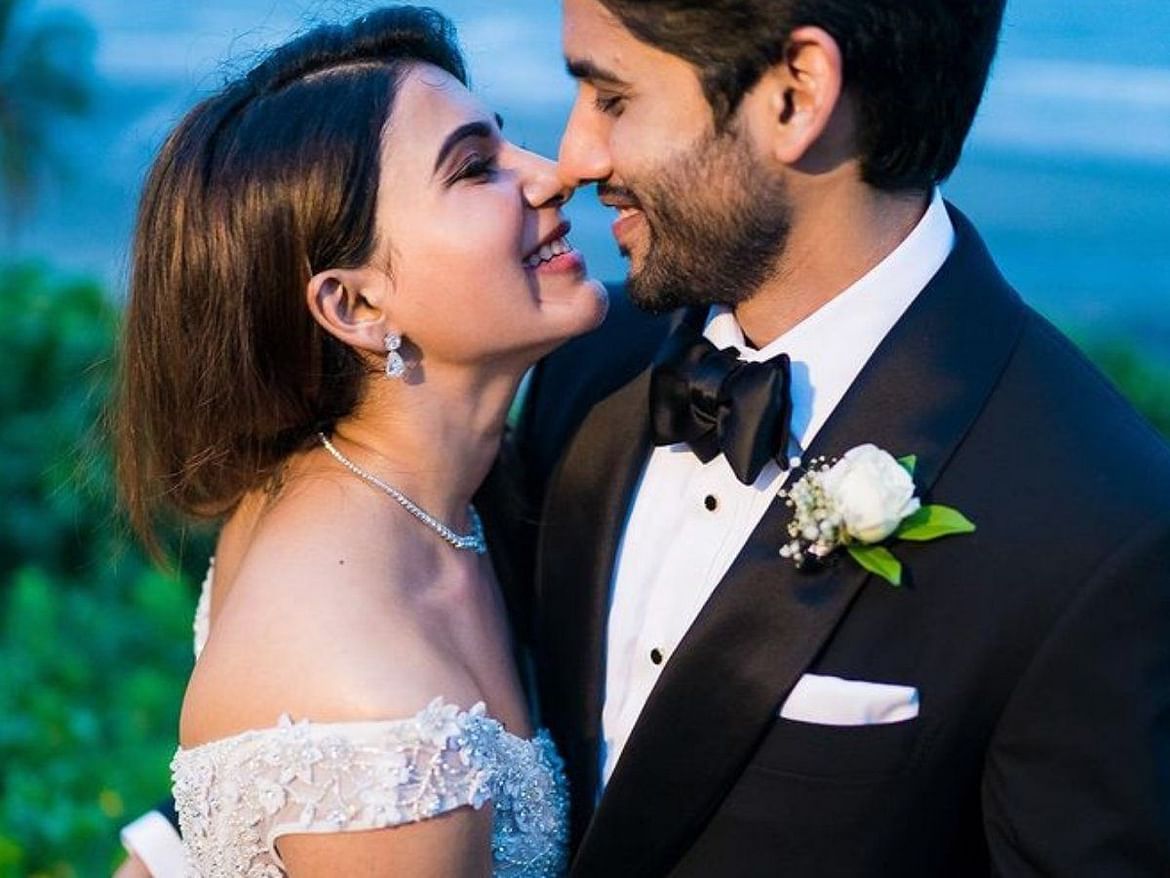