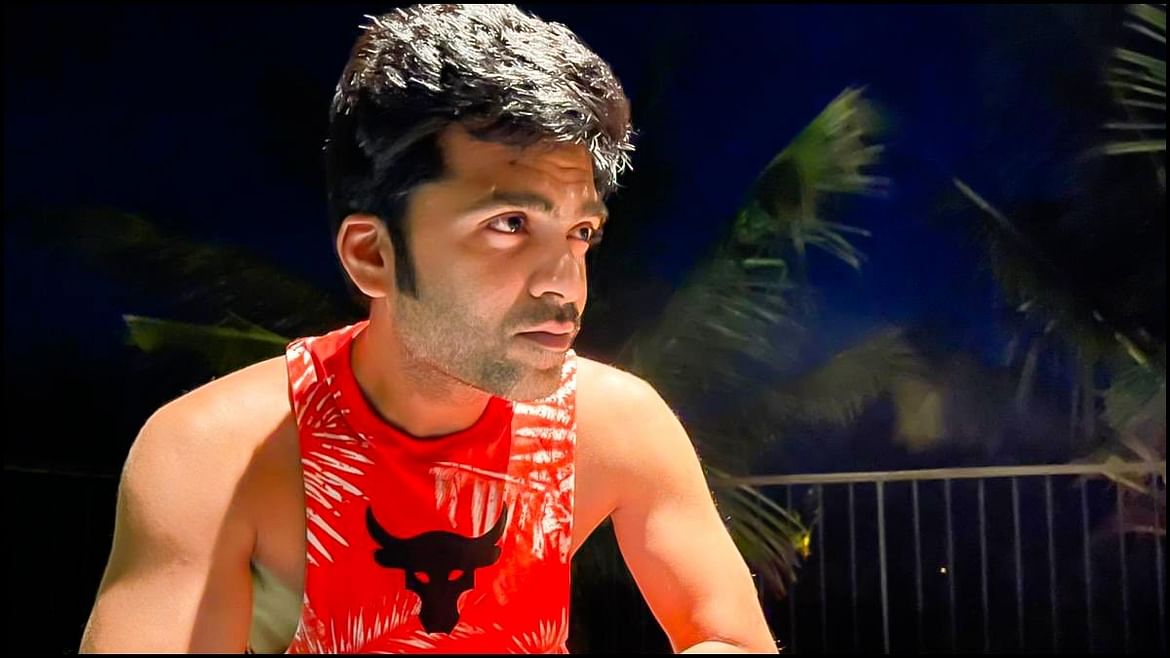 Though Silambarasan did not act in many films for a few years the love showered toward him by his fan never diminished. Simbu gave a powerful comeback through his film Eeswaran and also trimmed down his physique to win over the heart of his fans once again.

Although he is busy with his schedules it looks like he is planning to expand his fan club. He took his official Twitter and released a statement that translates to “Hello my fans and friends! for a long time, we did not have a direct conversation with you due to the ongoing pandemic, We are planning to expedite the work of the fan club through the youth team, lawyer team, medical team, information technology team and art literature team.” 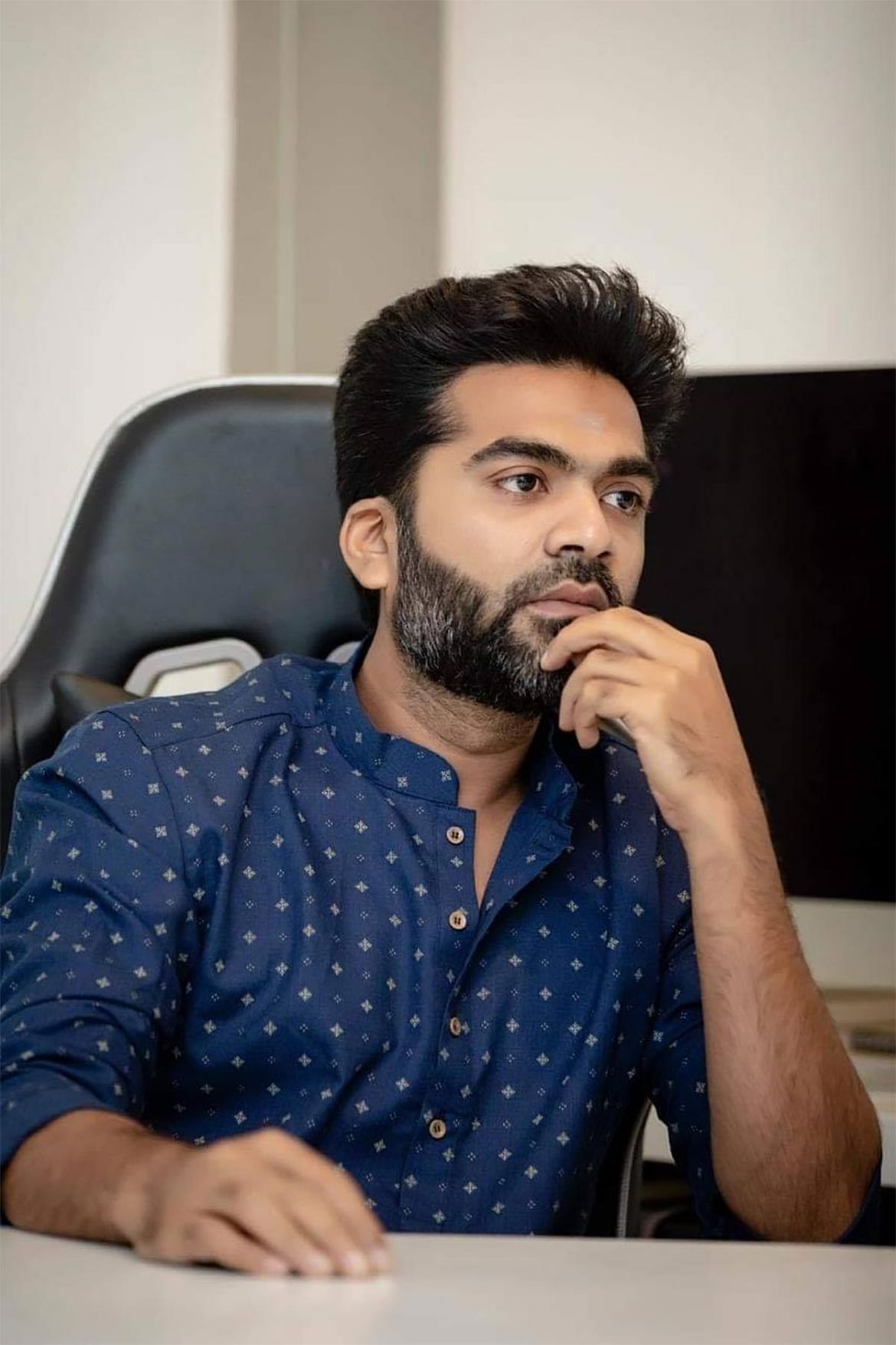 “Therefore, a consultative meeting is to be held in Chennai headed by our All India Chairman of Charity Forum T. Vasu. We therefore kindly request the Heads of State, District and Officers to contact our Head Office and attend the meeting,” the statement read. 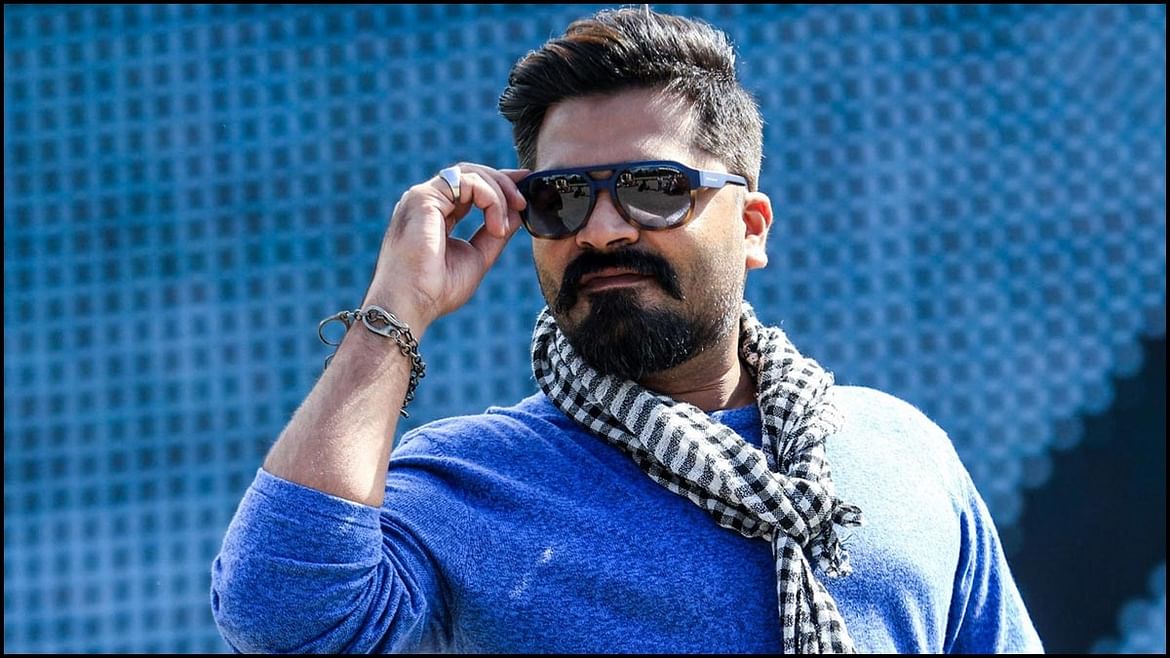 Simbu also mentioned that the date of this meeting will be announced soon. On the work front, his film Maanaadu is all set to be released on Diwali. He is currently shooting for his upcoming film ‘Vendhu Thanindhadhu Kaadu’ directed by Gautam Menon. 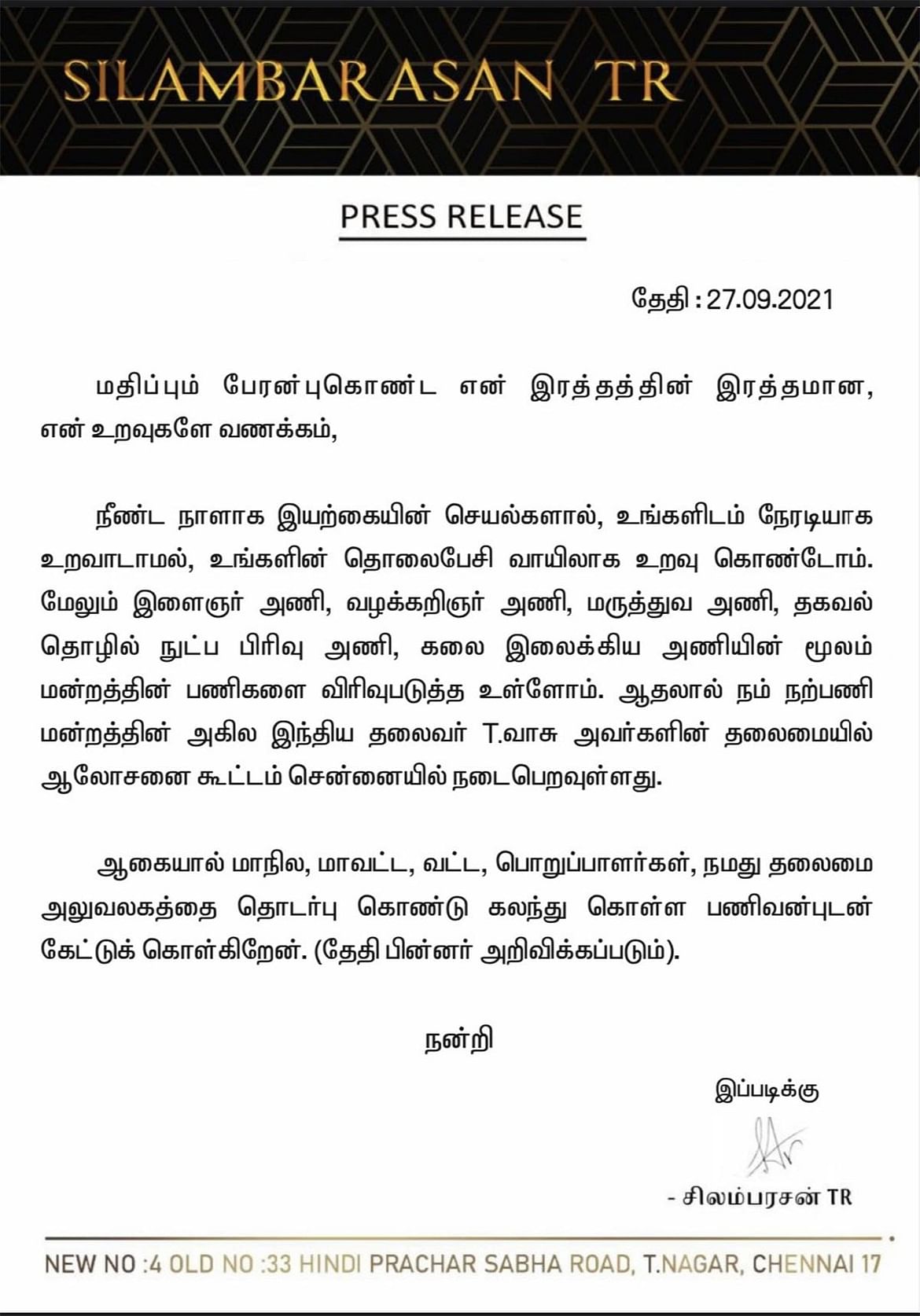