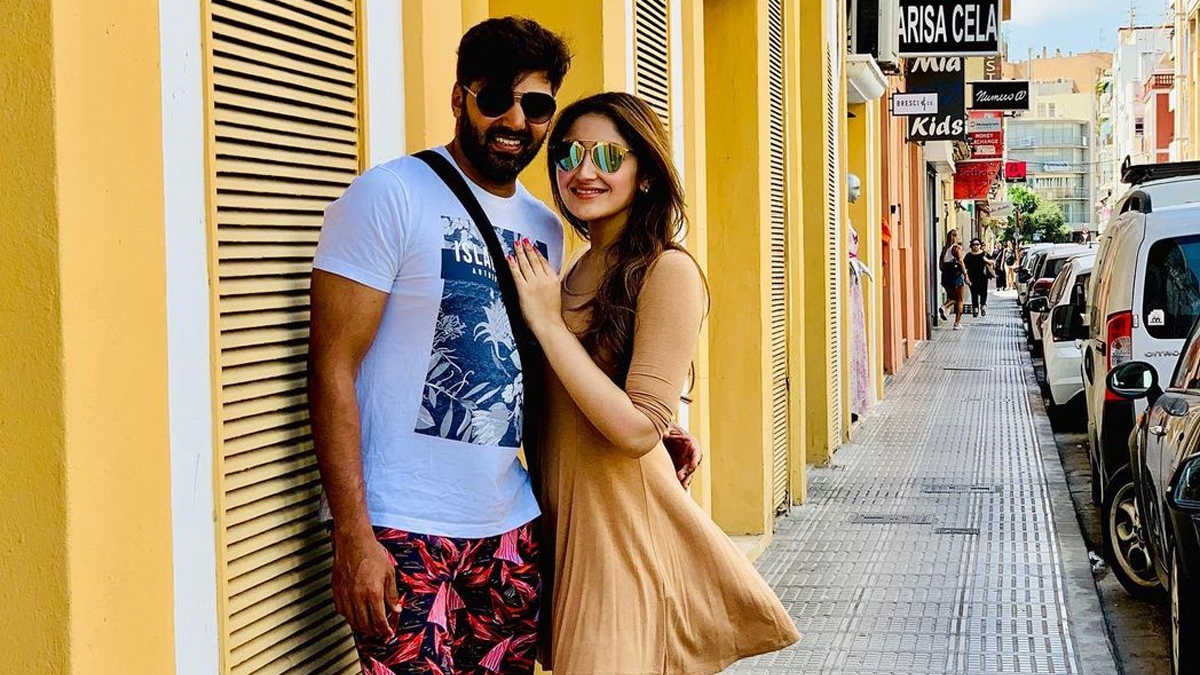 Popular star couple Arya and Sayyeshaa who got married in 2019 became proud parents of a baby girl last July. On the occasion of Daughters’ Day yesterday, they have revealed that their little bundle of joy is named Ariana.  The elated papa has written on social media “Two months of being dad” followed by love emojis and adding “Happy Daughter’s Day Ariana”. 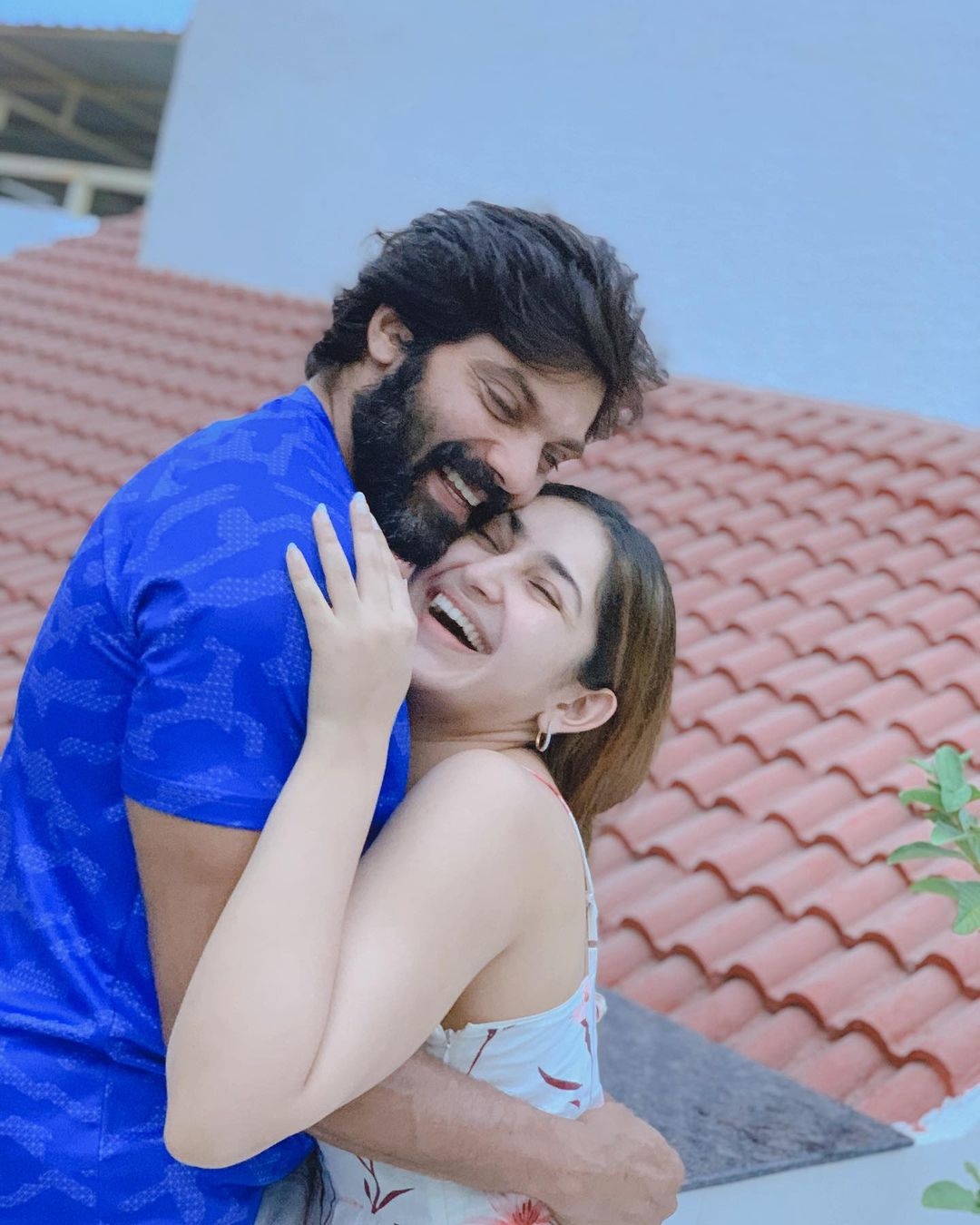 Ariana has brought back luck to her papa who after period of lull in his career bounced back big with his last highly acclaimed blockbuster hit film ‘Sarpatta Parambarai’ directed by Pa Ranjith.  His next release is ‘Aranmanai 3’ directed by Sundar C and costarring Andrea, Raashi Khanna, Sakshi Agarwal and Yogi Babu which is slated for the Ayudha Pooja Holidays starting October 14th this year. 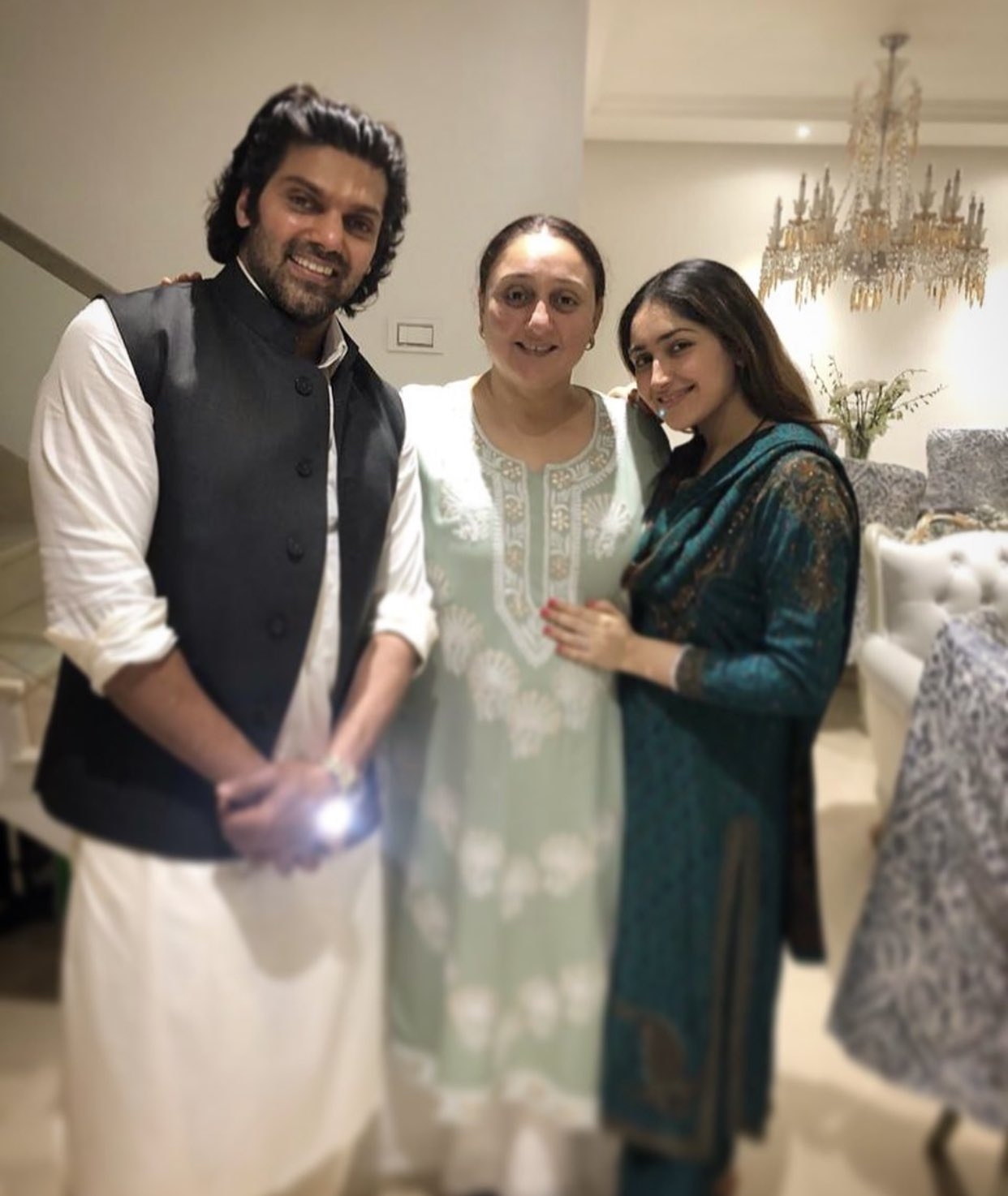 Arya is also experimenting in a negative lead role in his upcoming film ‘Enemy’ directed by Anand Shankar that has Vishal as the protagonist. 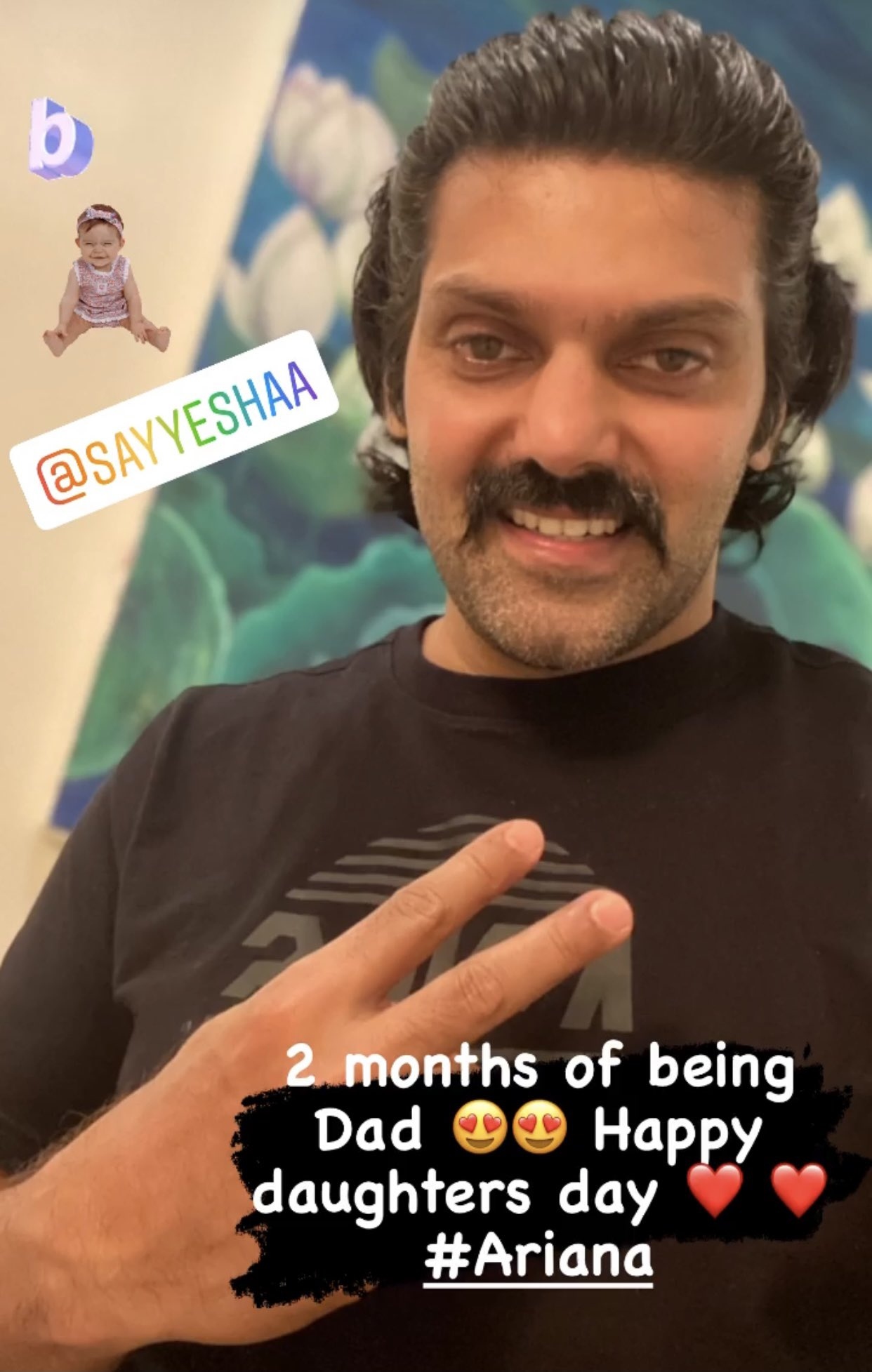