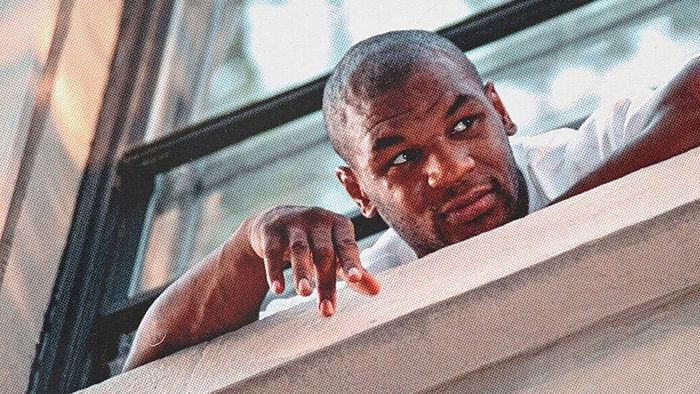 It has been officially announced that legendary boxer Mike Tyson will be making his Indian debut in the pan Indian film ‘Liger’ directed by Puri Jegannath. The film, to be made in several Indian languages including Tamil has Vijay Devarkonda and Ananya Pandey as the lead pair. 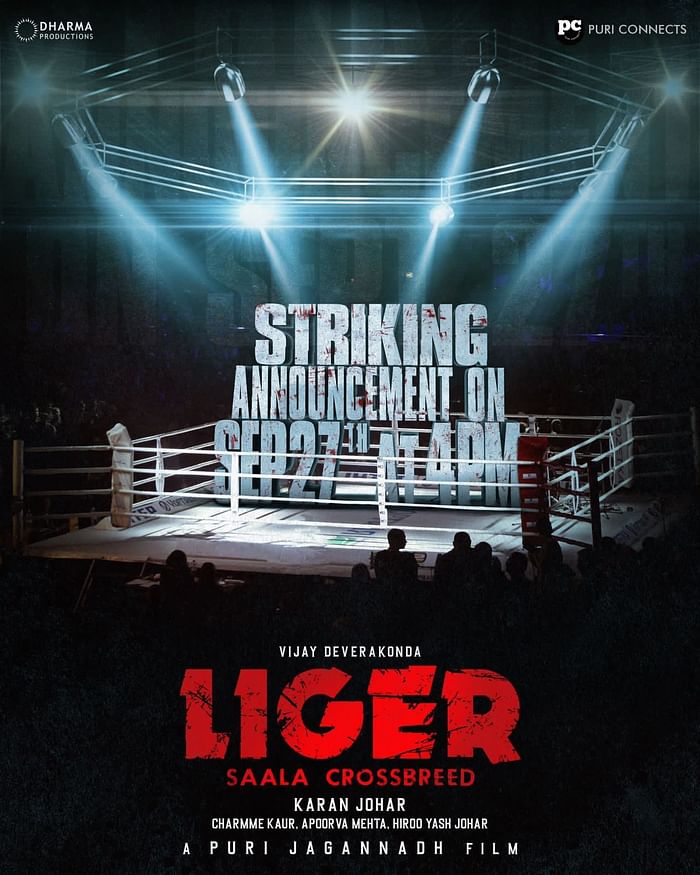 Considered to be one of the greatest heavyweight boxers of all time, Tyson during his two decades as the world number one earned the nickname “The Baddest Man on the Planet”. The celebrated sportsman has made cameo appearances in many Hollywood films including ‘The Hangover’. 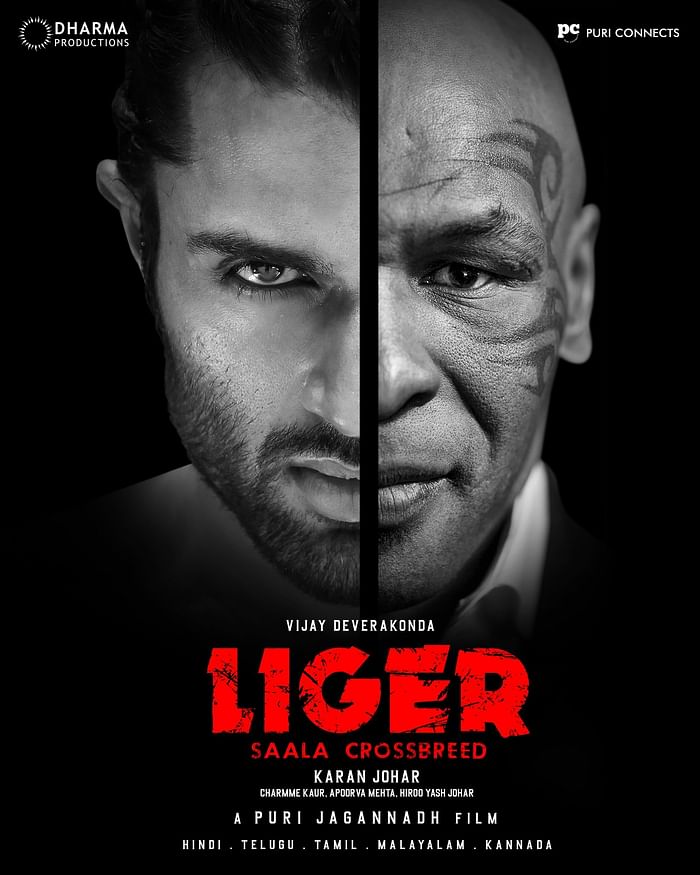 In ‘Liger’ Tyson is said to be appearing in a special role and will feature in a major action sequence towards the climax sequence. The film also stars Ramya Krishnan, Ronit Roy and Charmi Kaur. The film is being produced on a grand scale in Tamil, Telugu, Hindi, Kannada and Malayalam by Dharma Productions and Puri Connects.