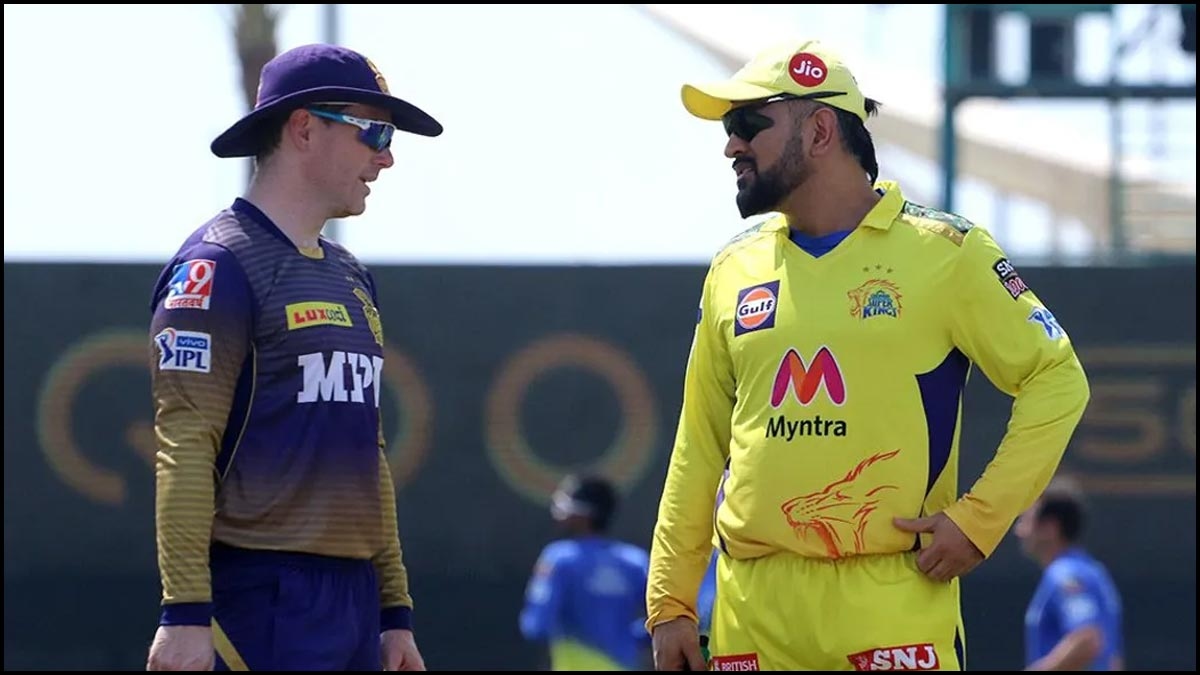 Player of the Matach: Ravindra Jadeja

As has come to be associated with CSK, 3-time IPL champions, they did it once again on Sunday: they won the match against KKR in the last ball, with Deepak Chahar hitting the winning runs after Jadeja’s 8-ball cameo took them close to victory. 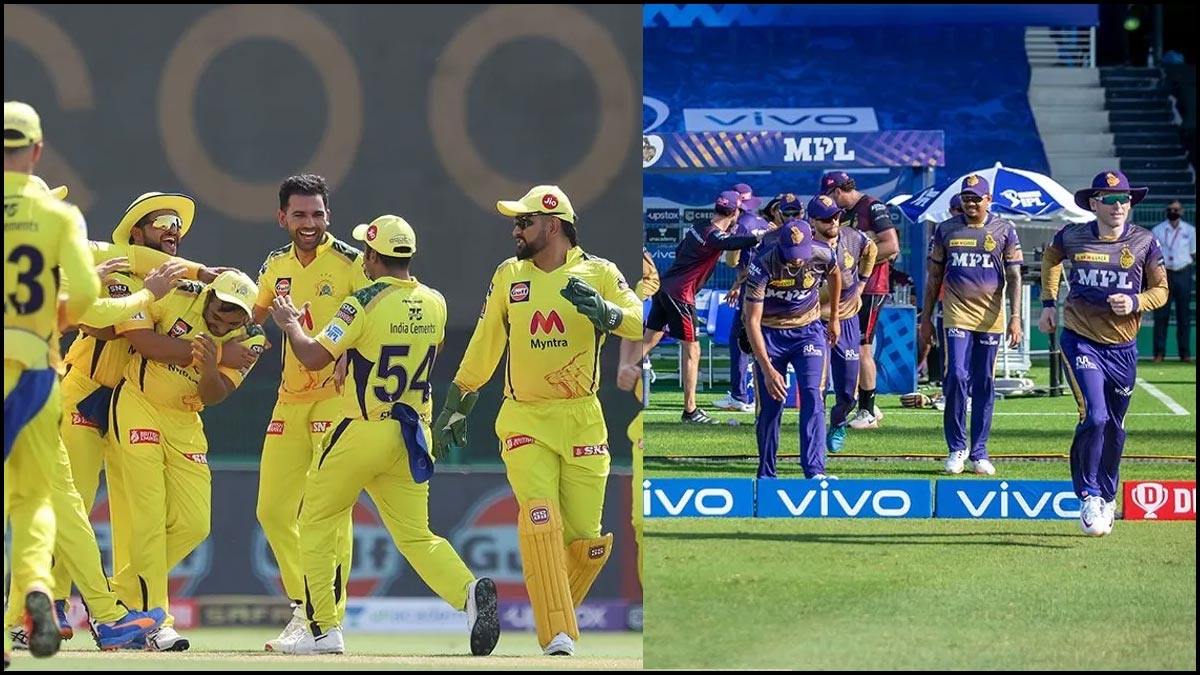 Winning the toss, KKR’s Morgan must have eyed a big score to put the strong CSK batting order under pressure. As it turned out, CSK managed to keep KKR within a chaseable 171. Gill started off well with a couple of boundaries of Deepak but fell in the first over’s last ball to a run-out. Tripathi and the lanky Venkatesh Iyer (towering over everyone else) took the score to 50 when the latter perished, edging Thakur to Dhoni. Morgan’s form slump continued as he didn’t last long and Tripathi too fell for 48 with KKR’s score at 89.

Russel, who has always played against CSK (like his compatriot Pollard), hit a brisk 20. Rana and Karthik chipped in with useful contributions of 37 and 26 as Sam Curran (playing in place of Bravo) and Hazlewood leaked runs at will. The duo’s 8 overs accounted for 96 runs, which is more than half of KKR’s total. Unlike Sam, Hazlewood picked up two wickets despite being lavish in his spell. 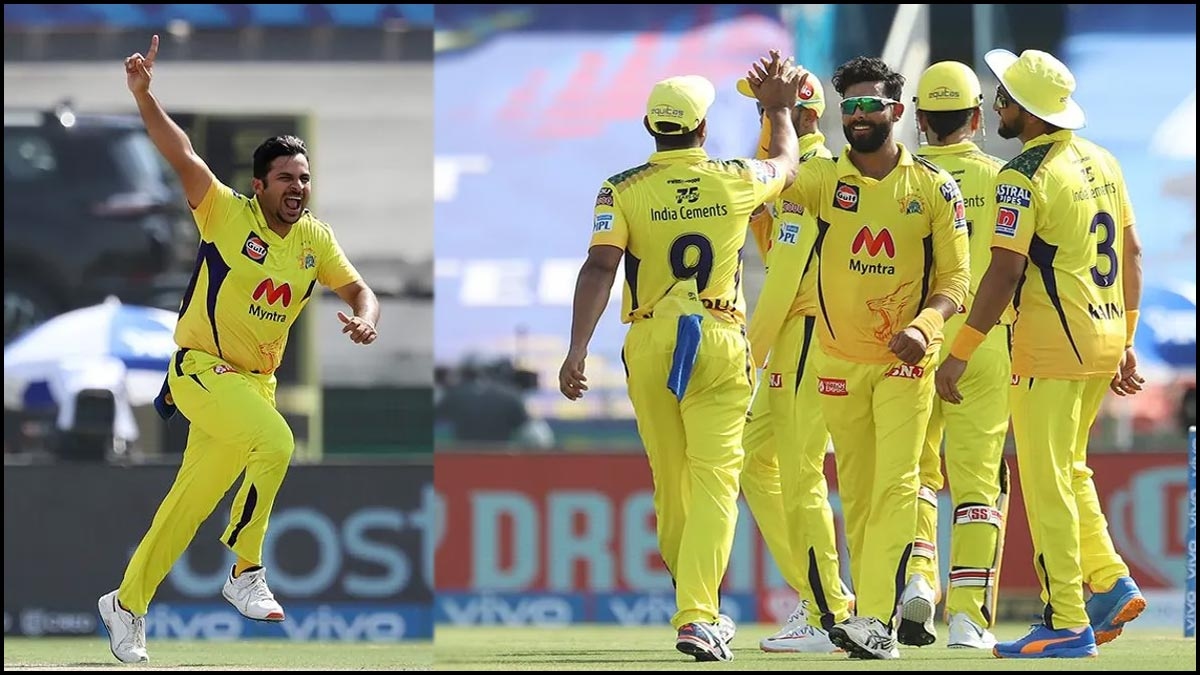 Thakur produced an exceptional spell of controlled seam bowling; he not only gave away only 2o runs in his quota of four overs but also prised out the wickets of Iyer and Russel. Similarly, Jadeja bowled with great control and gave only 21 runs in his spell, picking up the important wicket of a rampaging Tripathi. KKR looked like getting close to 200 but couldn’t do so mainly because of Thakur and Jadeja’s incisive bowling. 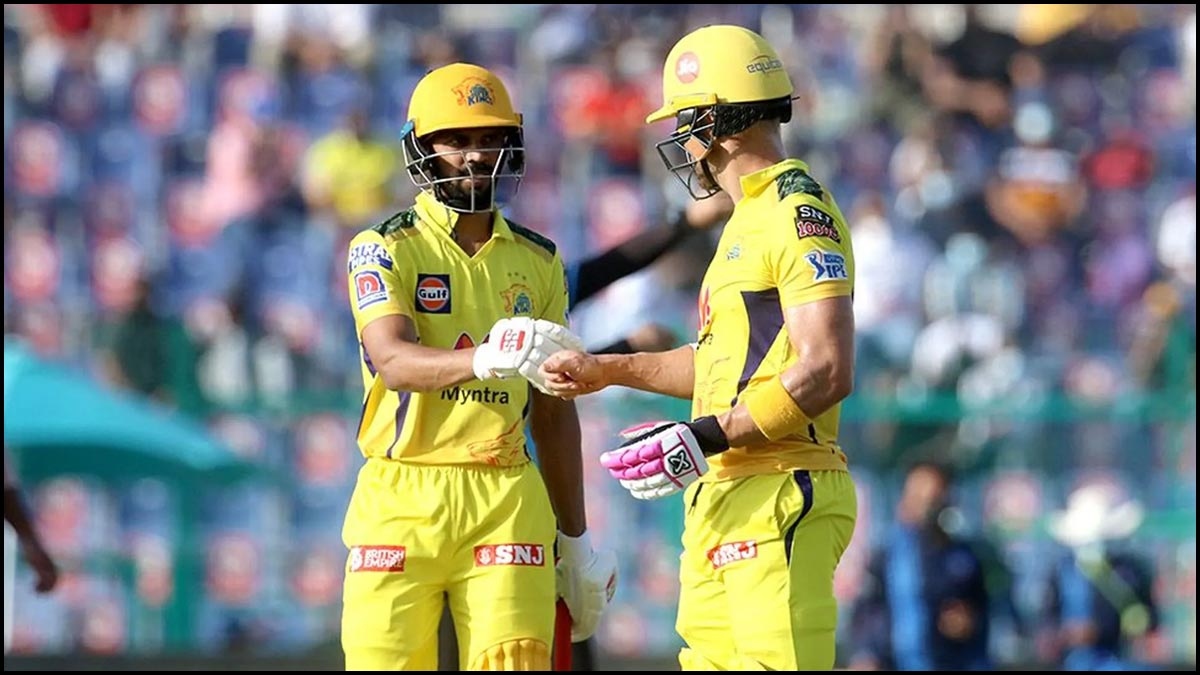 CSK’s tricky run-chase was just perfect, with Ruturaj and du Plessis continuing their rich vein of form. The openers danced down the crease repeatedly to hit Prasiddh Krishna and Lockie Ferguson out of the in-field. With wide-ranging strokes against the pacers and spinners, Ruturaj is fast becoming the ‘Mr. Dependable’ for CSK and it may not be long before he knocks the doors of the Indian team’s door in this format.

Ruturaj played Narine very well; the ever-economical Narine went for plenty yesterday. After Faf departed at 102 in the 12th over, there was a middle-order slump. While Moeen hit a useful 28, Rayudu, Raina and Dhoni got out cheaply. Dhoni was bowled by ‘mystery spinner’ Varun Chakravarty who has now taken MSD’s wicked the most number of times (3) in IPL history. When Dhoni left, CSK needed 30 runs off 15 balls. 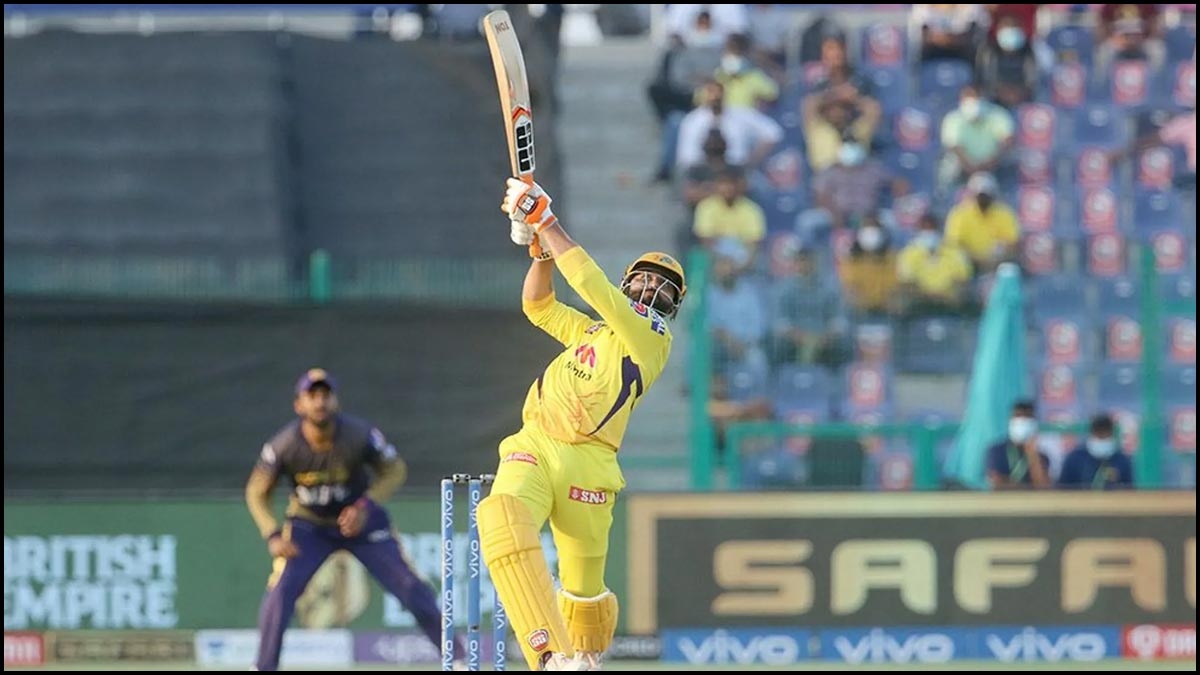 Jadeja faced Krishna with CSK needing 26 from 12 balls. Two runs came from the first 2 balls of the 19th over. Jadeja then showed why he is so respected in world cricket as an all-rounder as he carted Krishna to all parts of the ground as the next four balls fetched 22 runs (6-6-4-4). CSK needed just four in the final over of Sunil Narine when Sam fell in the first ball. Thakur hit 3 runs off the third ball and Jadeja got out in the fifth ball, thus leaving CSK needing 1 off the last ball. A vastly-improved Deepak Chahar put the last ball over mid-wicket to scamper for a run to give CSK yet another memorable last-ball victory.

CSK now leads the points tally as it is ahead of DC in net run-rate.