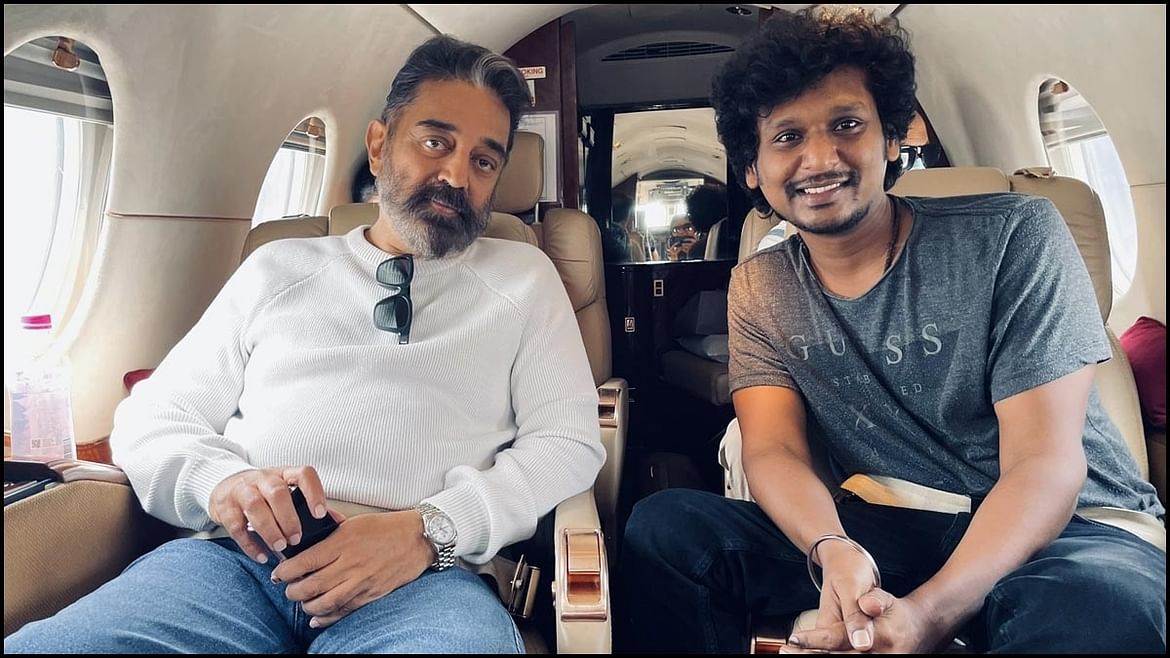 Lokesh Kanagaraj’s fanboy film ‘Vikram’ is slowly getting a shape and many versatile talents from the cine industry have joined the cast of this multistarrer film. Yet another interesting update about this film has reached our ears and we brought it first to you.

The latest buzz states that Lokesh is planning to make Vikram in two parts. The director has reportedly made the plan since the story also needs a big space and he didn’t want to cut short his vision by limiting the film time. 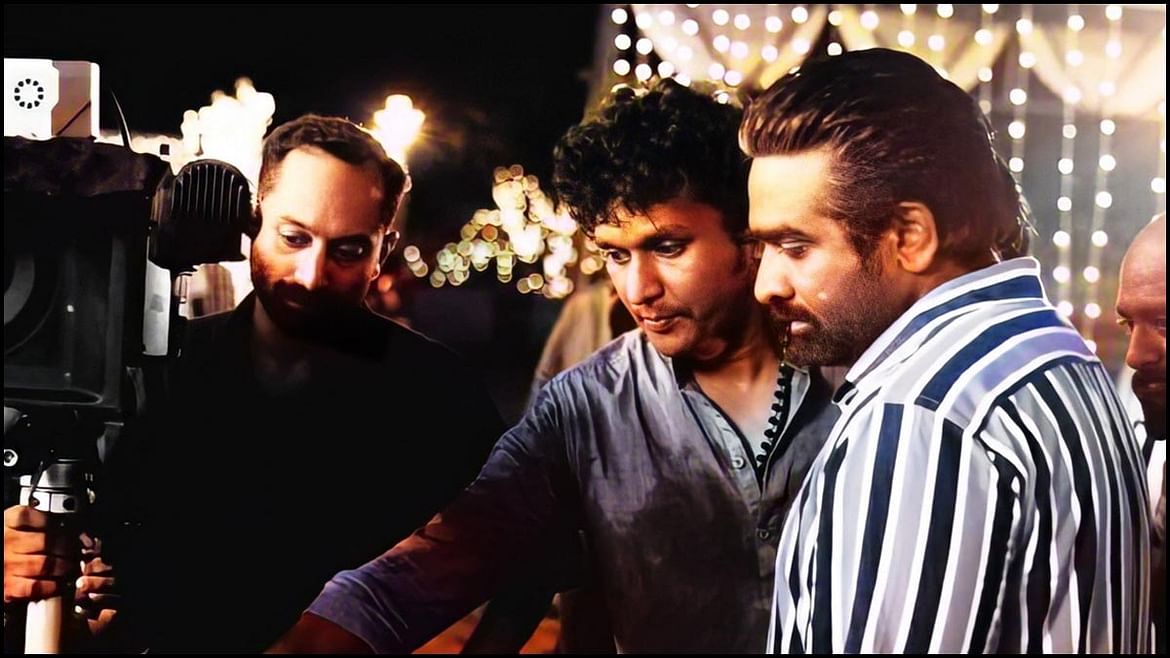 The news of the sequel has come as a sweet surprise to Kamal Haasan fans and we are sure it’s going to be a double dhamaka from Lokesh Kanagaraj, and we can expect a perfect fanboy sambavam from this energetic director. 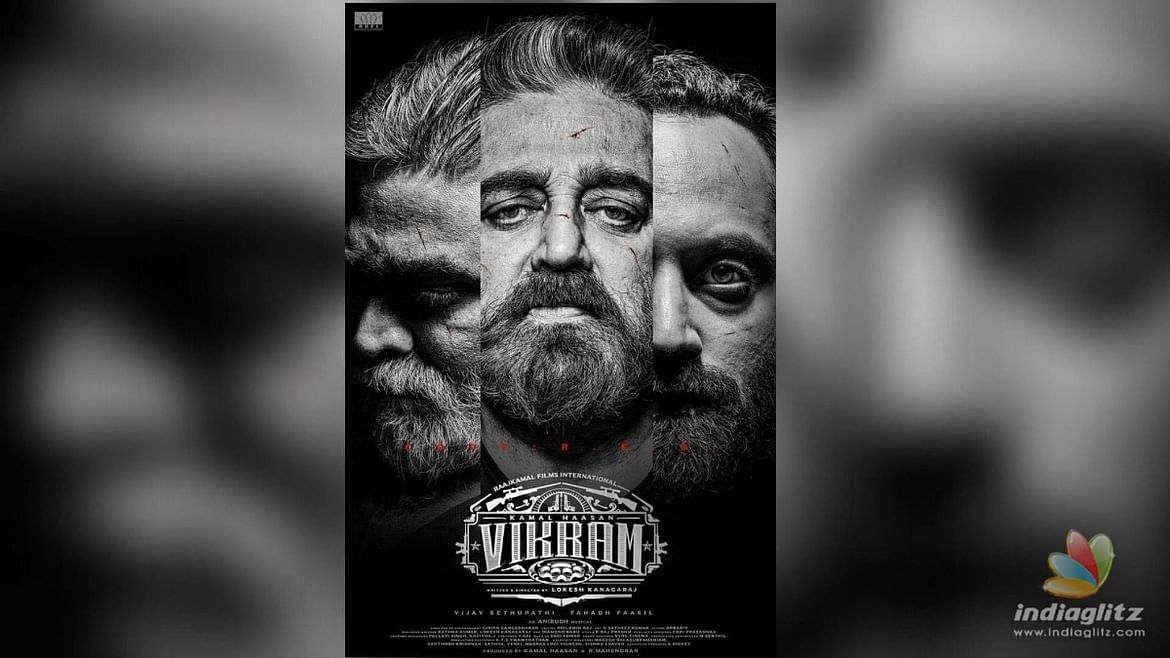 ‘Vikram’ also features Vijay Sethupathi and Fahad Faasil in crucial roles, and it is reported to be an action drama that revolves around politics. While Anirudh Ravichander is scoring the music for the film it is produced by Kamal Haasan’s Raaj Kamal Film International.