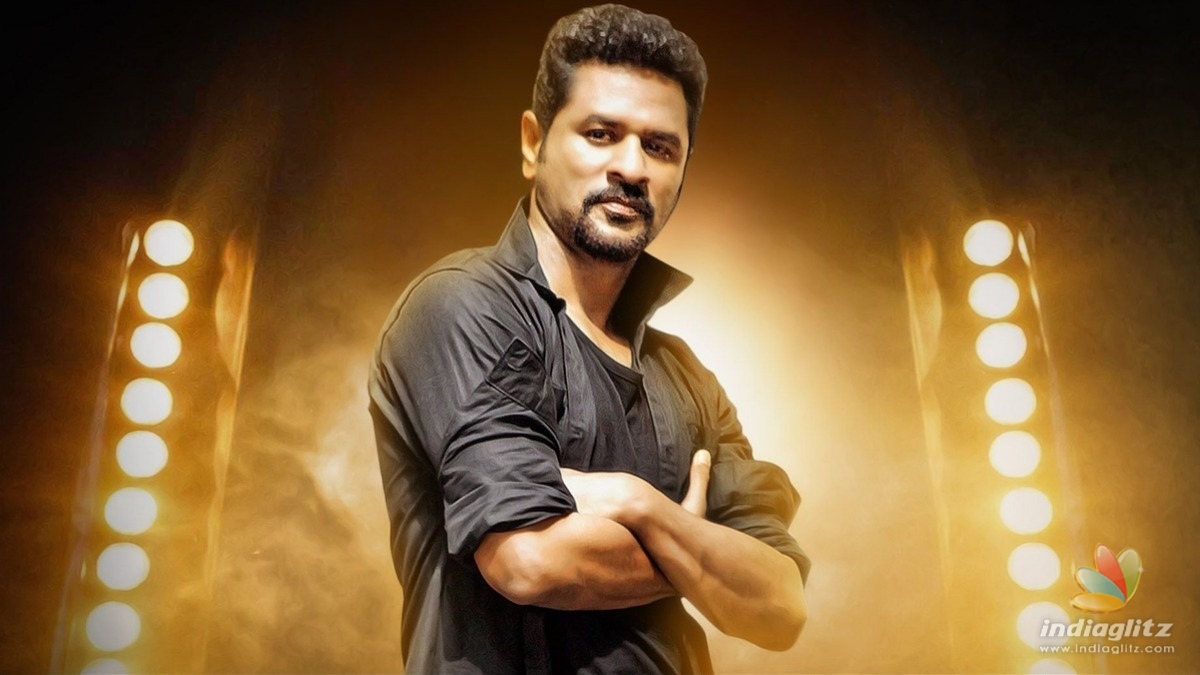 Choreographer turned actor Prabhu Deva is busy with multiple exciting projects in the pipeline of his acting career. The latest is that Prabhu Deva has signed an action thriller with a debutant director named Sam Rodrigues. India’s King of Dance turns into a full-fledged action hero in this film. 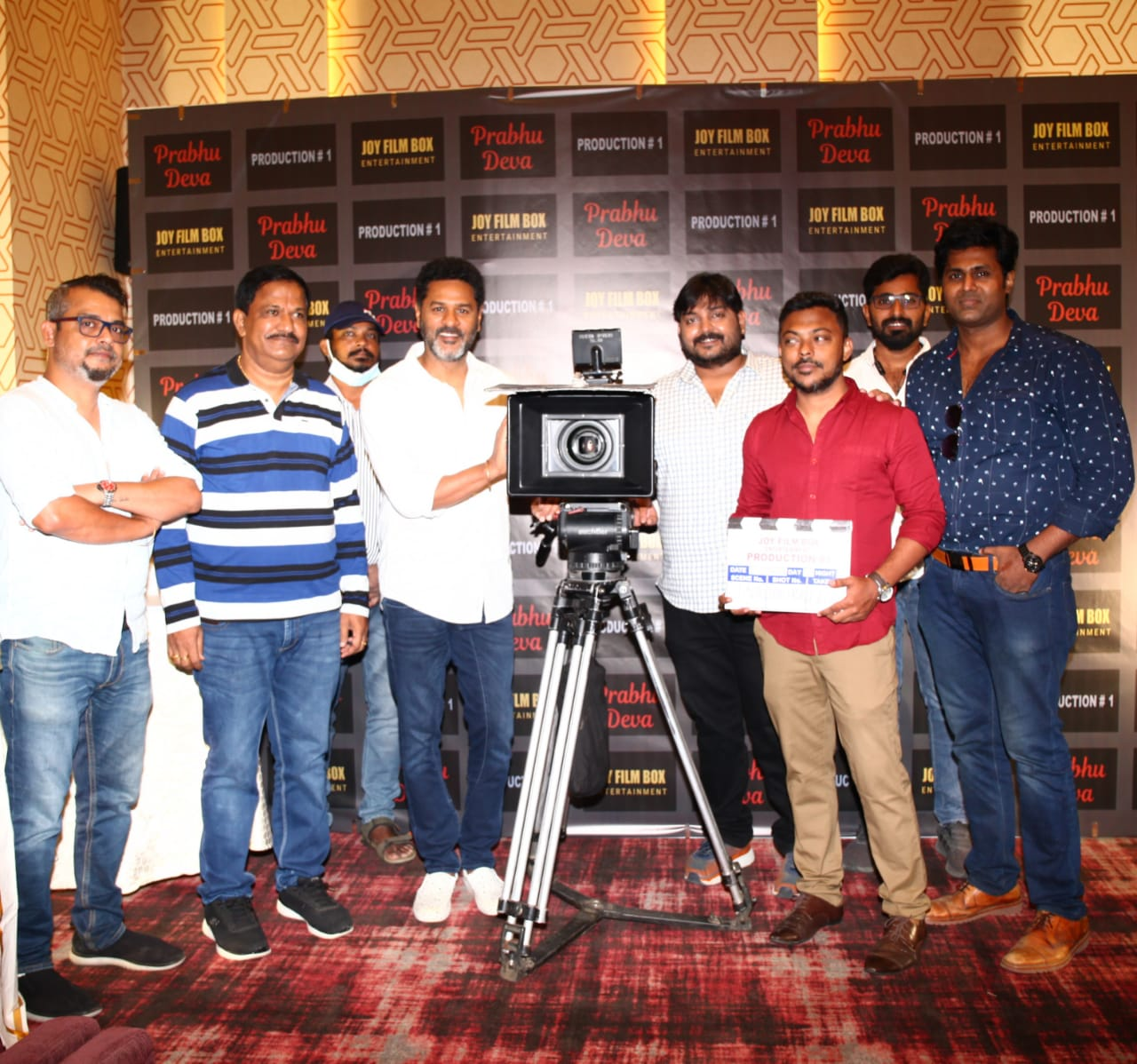 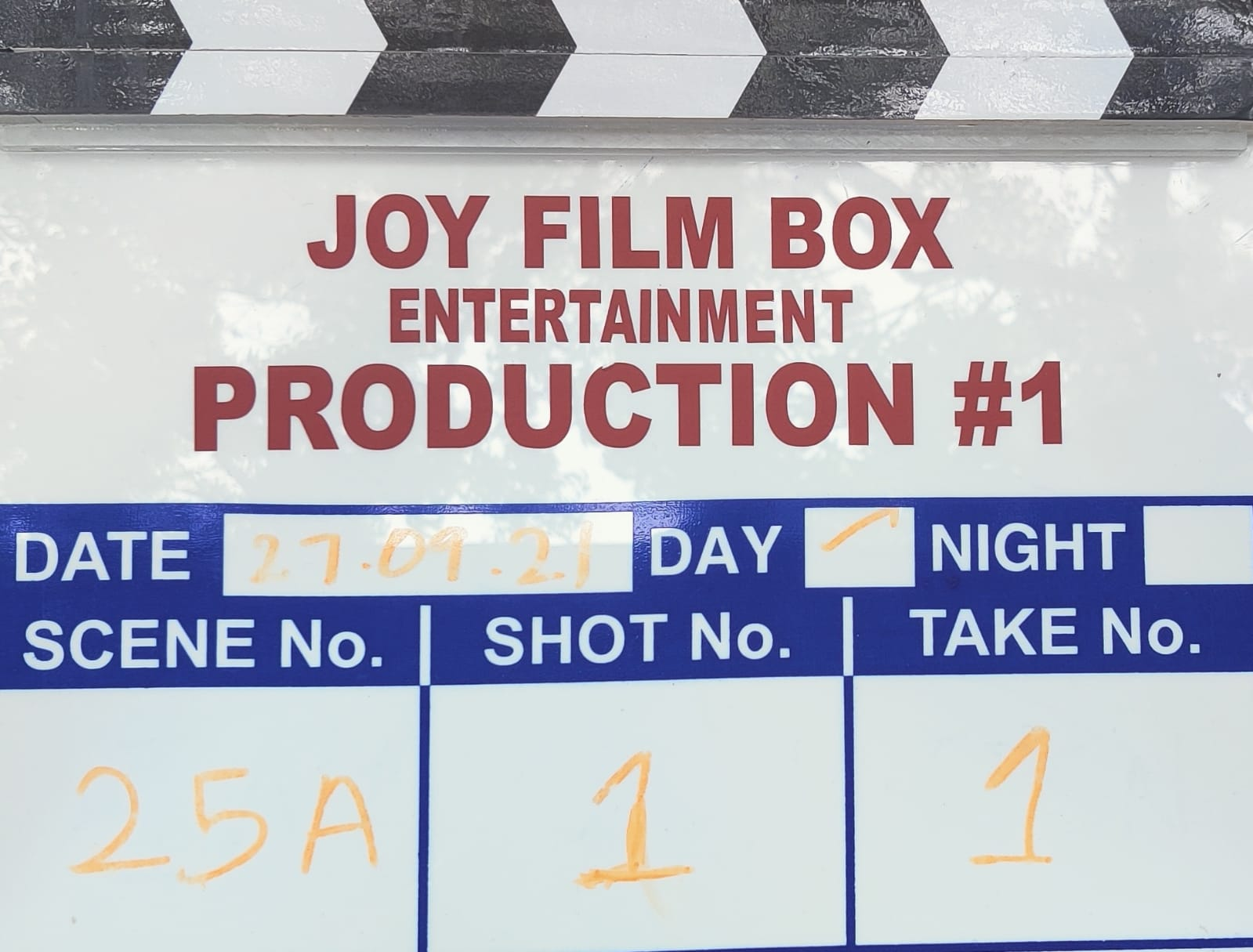 SN Prasad is composing the music for the movie and Anthony is taking care of the cuts. Talking about his debut venture, director Sam Rodriguez said, “The film is being made as a full-length action film starring Prabhu Deva. The high point of the film will be innovative in the eyes of the fans.” On the work front, Prabhu Deva has Pon Manickavel, Oomai Vizhigal and Bagheera among other projects.