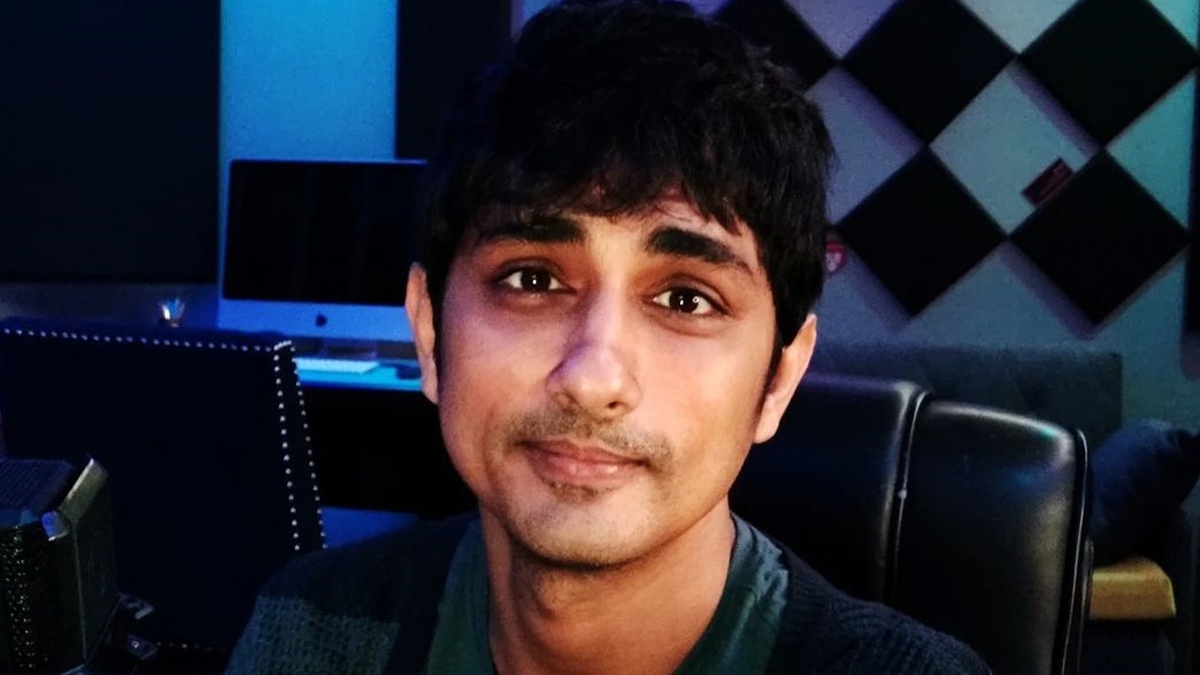 Actor Siddharth who impressed the Tamil audience with his unique story selections and singing talents has flown to London for a minor surgery as revealed by the director of his next flick.

Siddharth who recently enjoyed the success of his social drama ‘Aruvam’ was spotted at the airport as he jetted off to London. While many speculated it to be a vacation, the director Ajay Bhupathi who will be directing his next film Maha Samudram has revealed that he is undergoing surgery.

During the trailer launch of the Telugu film ‘Maha Samudhram’, starring Ajay Sharwanand, Aditi Rao Hydari and Siddharth Ajay Bhupathi was questioned about Siddharth’s absence at the grand event and he said that Siddharth will return soon to Chennai after the surgery. 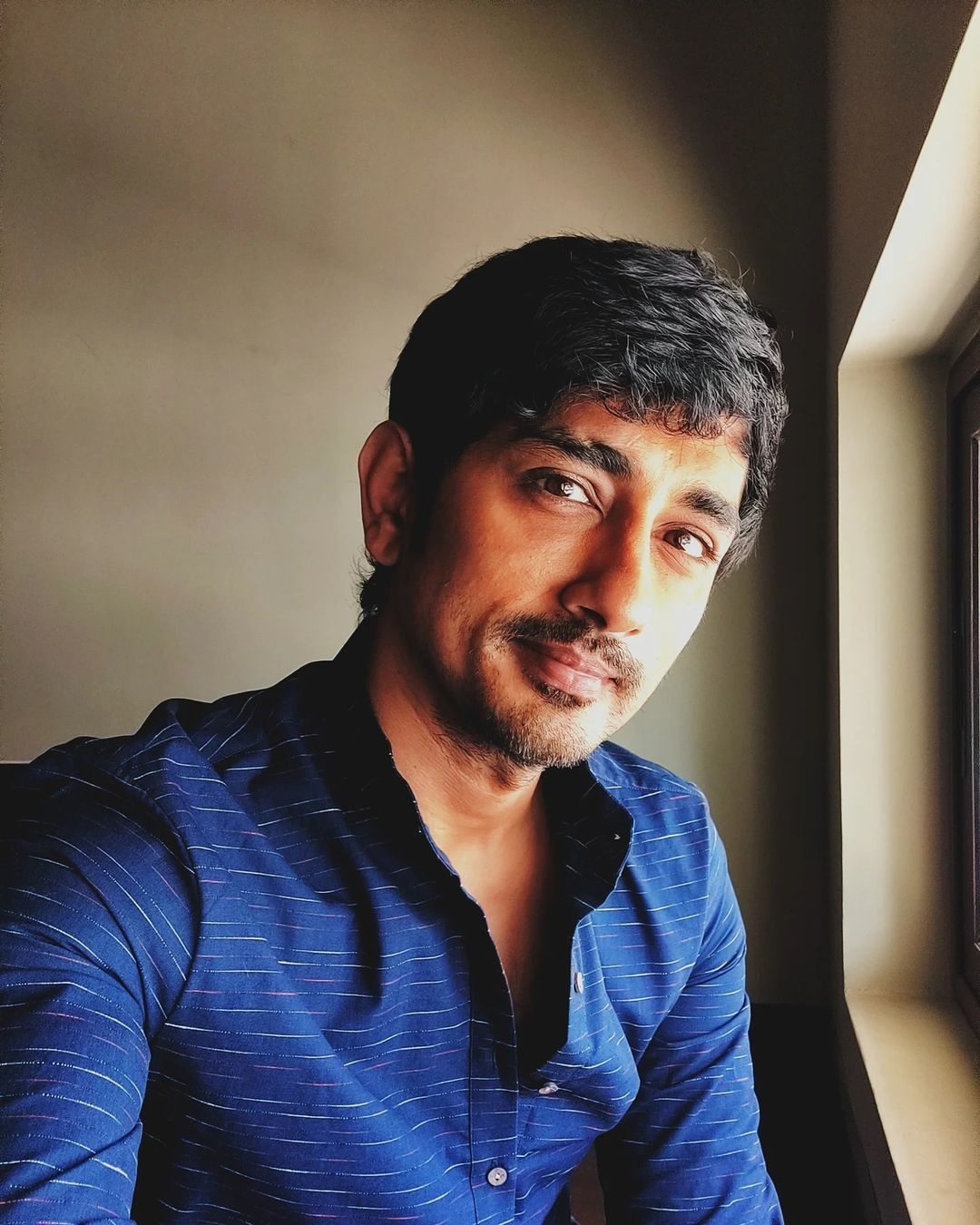 It is also notable that in 2017 the Aranmanai actor suffered an injury on his right shoulder while performing a stunt scene for his film. On the work front, he is a part of the Tamil film, ‘Takkar’, and the team has reportedly neared the final stage of production. He also has the much-delayed project ‘Indian 2’ in his kitty.