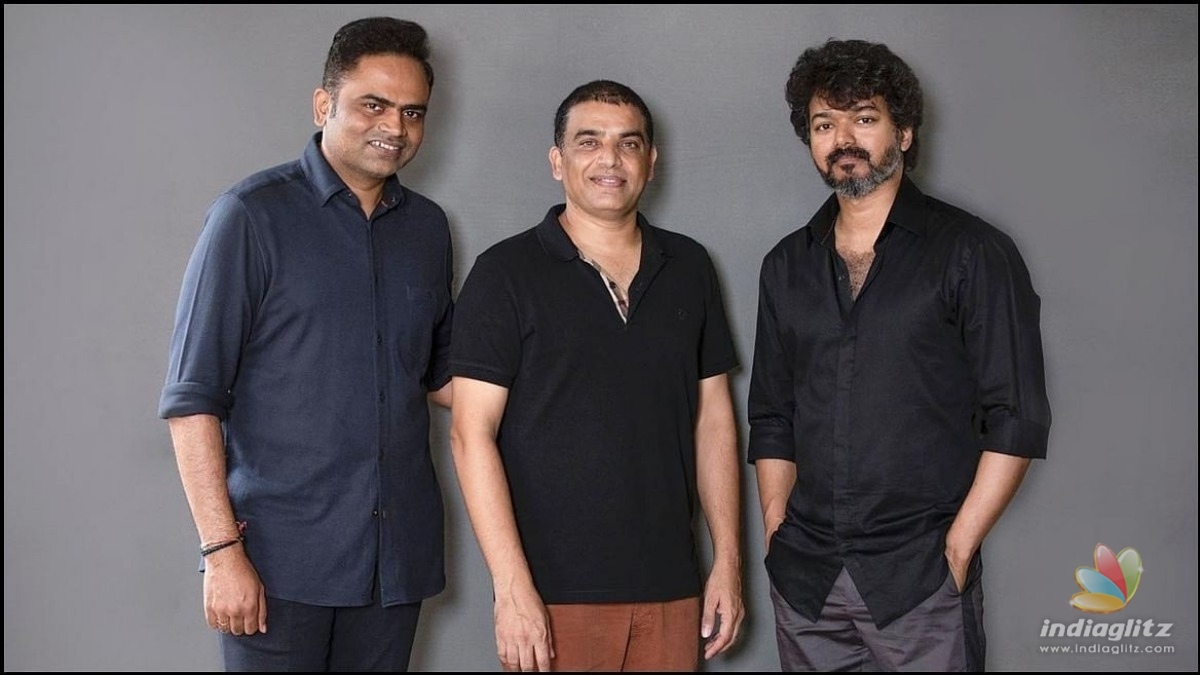 Thalapathy Vijay’s 66th film was officially announced by the makers yesterday. Tentatively called ‘Thalapathy66‘, Vijay is teaming up with director Vamshi Paidipally for this project as we reported earlier. Dil Raju and Shirish of Sri Venkateswara Creations bankrolls the movie. 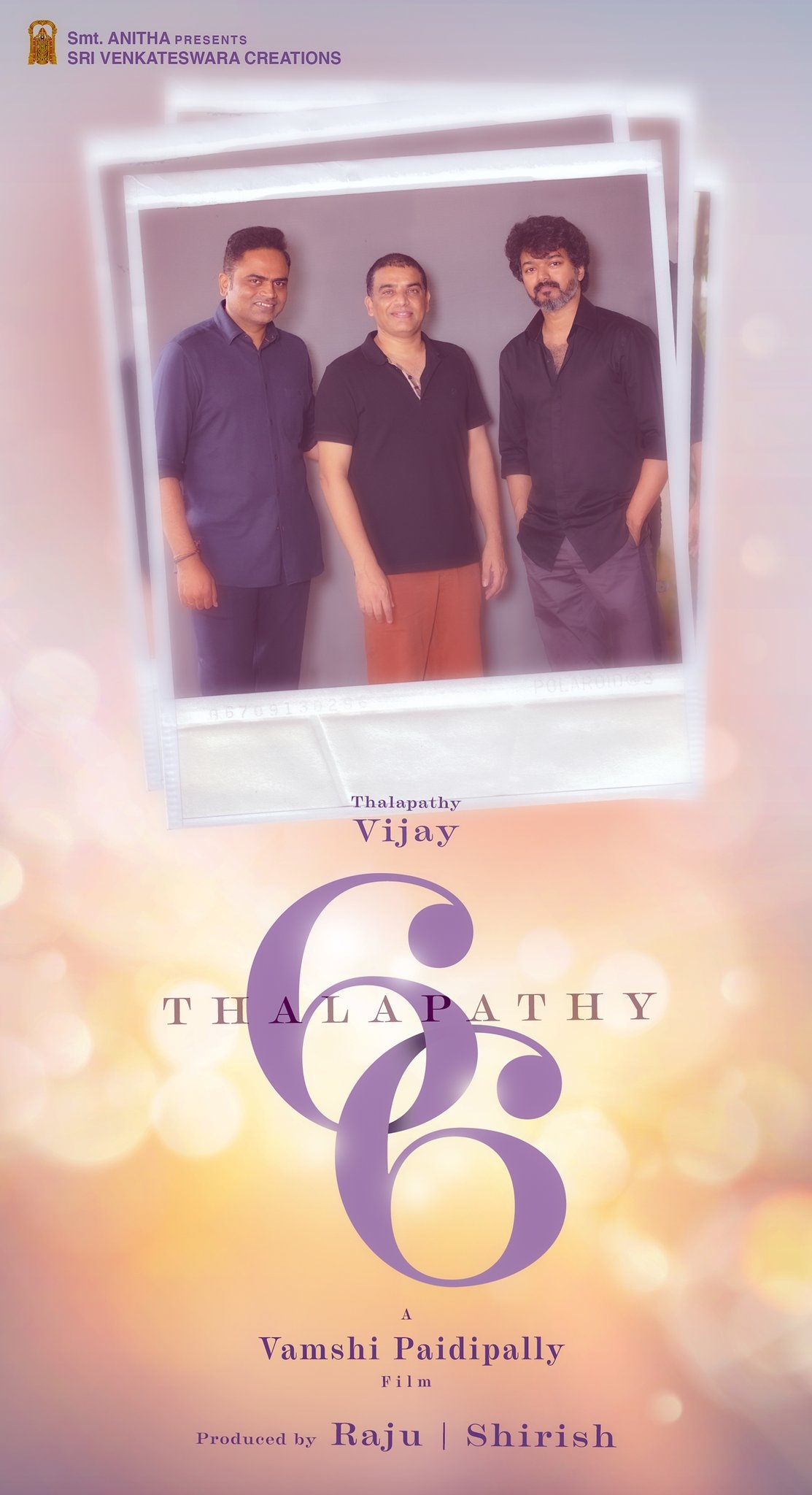 Many noted actors and top-notch technicians from the Telugu and Tamil industries will come together for this prestigious project. The makers will make the official announcement regarding the remaining cast & crew very soon along with the title of the movie. Reportedly, S Thaman is most likely to score music for Thalapathy66. 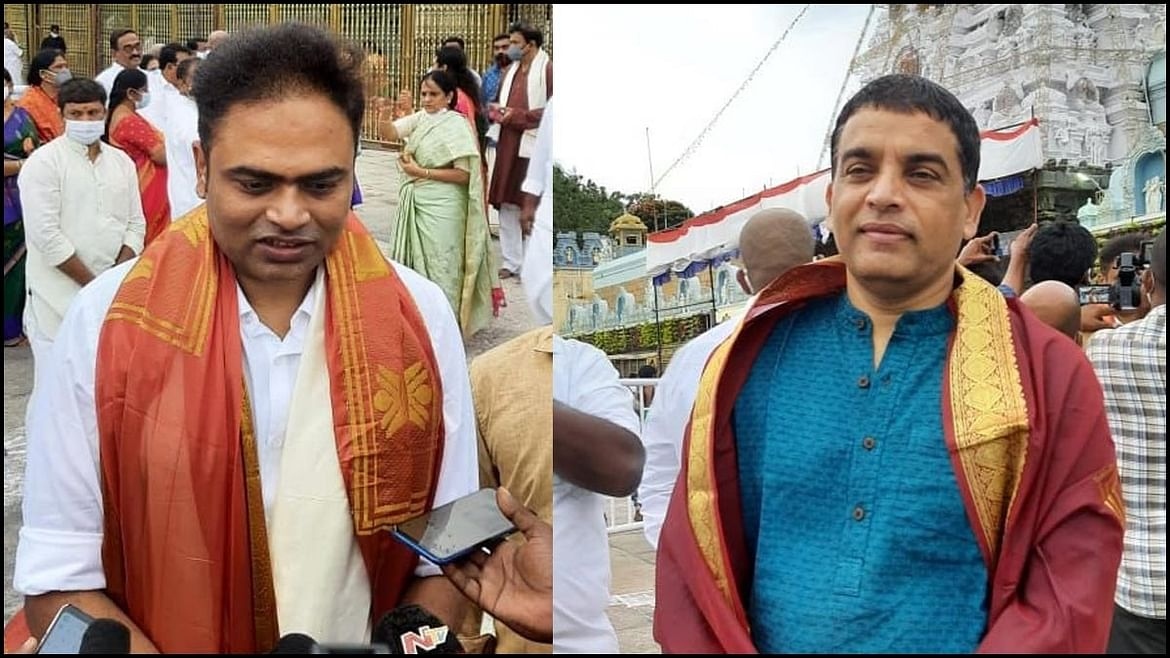 Now, the latest is that the core team of Thalapathy66 has visited the Tirupathi temple after announcing the project. National award-winning producer Dil Raju and Maharshi fame director Vamsi Paidipally visited Tirumala Thirupathi devasathanam with their families today morning and sought the blessings of Lord Venkateswara. The photos of Thalapathy66 makers at Tirupathi are doing rounds on the internet. 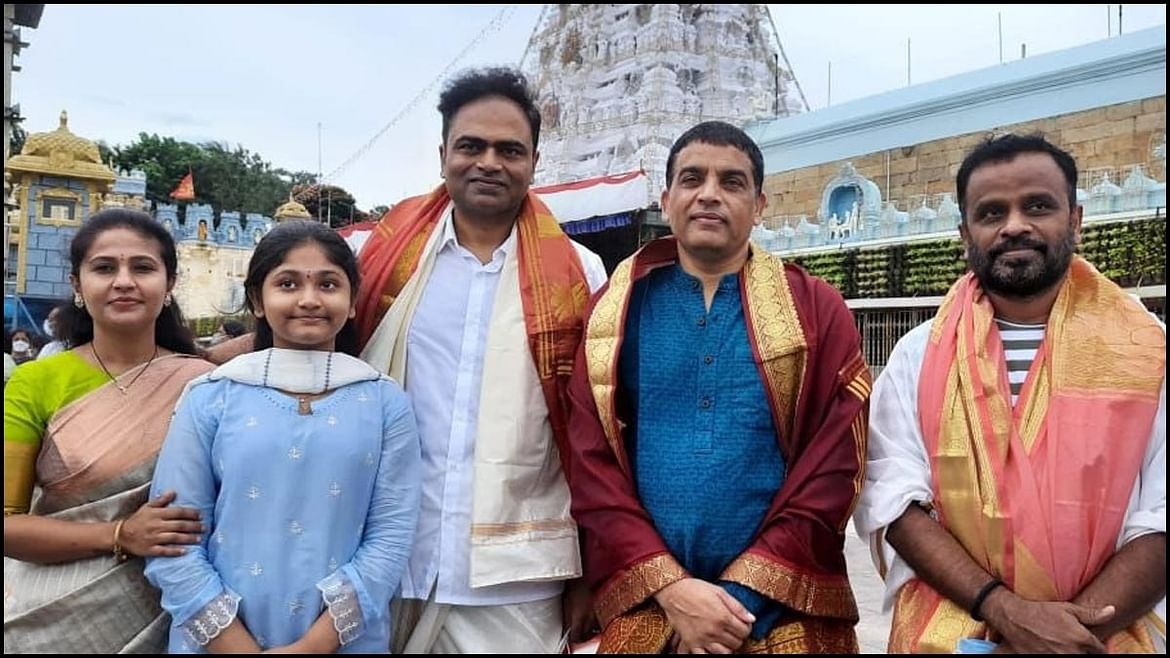