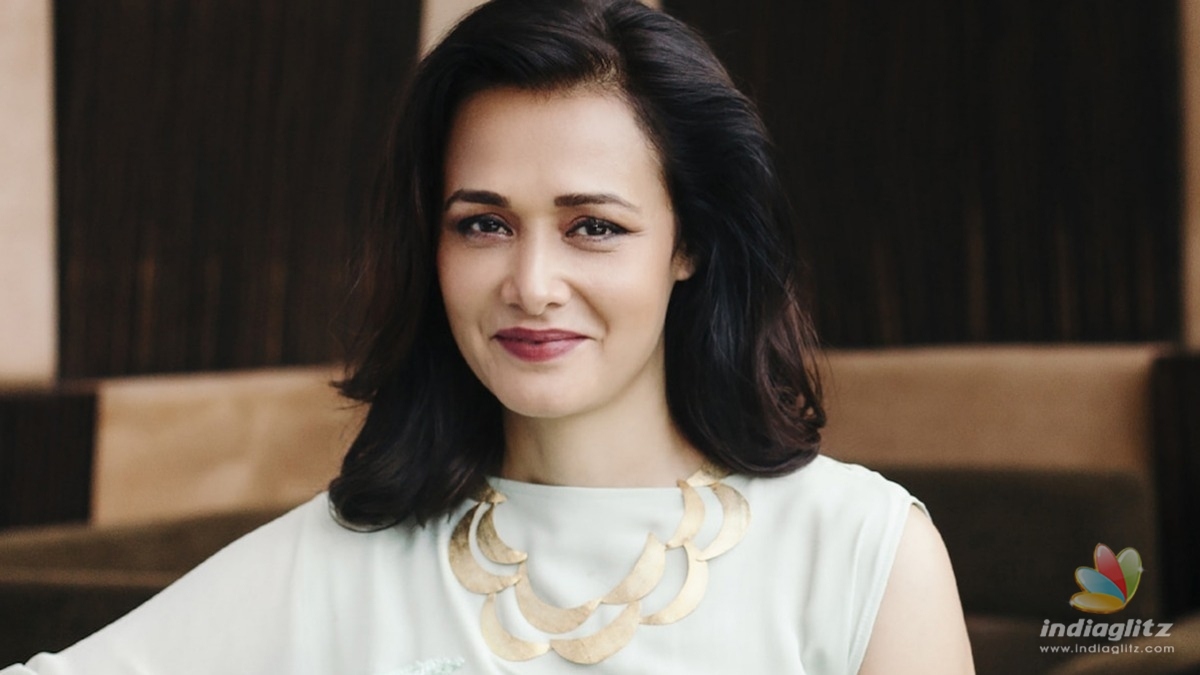 Amala was one of the leading south Indian actresses in the late 80s and early 90s. The vintage actress married famous Telugu star Nagarjuna Akkineni in 1992. The latest news is that the star is all set to return to Kollywood after a long time. 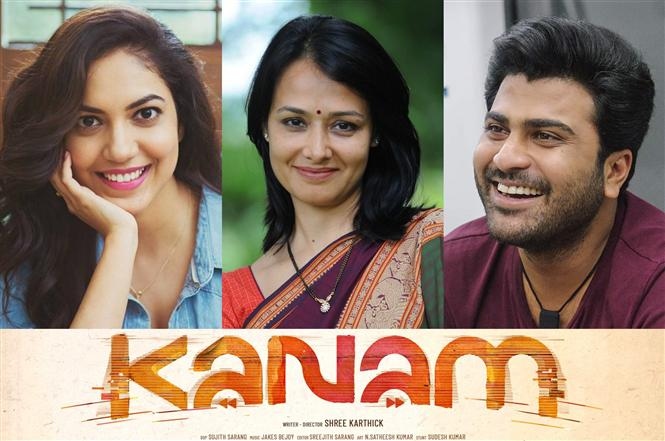 After 30 years, Amala Akkineni is making her comeback to Tamil cinema with the upcoming film ‘Kanam‘. It is a bilingual film which is being made in Telugu-Tamil with Sharwanand playing the lead role. The Telugu version is titled ‘Oke Oka Jeevitham‘. Helmed by Shree Karthick and bankrolled by Dream Warrior Pictures, Kanam features Ritu Varma as the female lead. 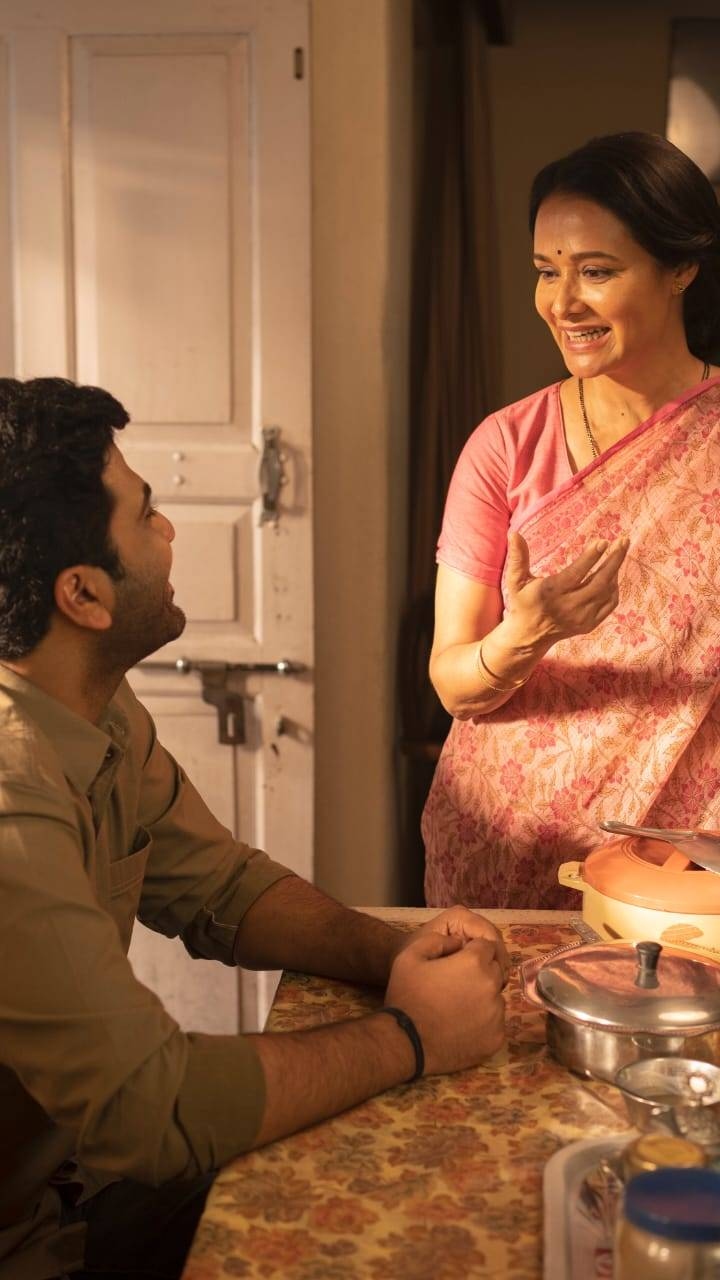 Touted to be a film based on the mother-son relationship, Amala is playing the role of Sharwanand’s mom in ‘Kanam‘. The makers posted a BTS picture of the veteran actress in front of a camera from the shooting spot. In the photo, director Shree Karthick was explaining the scene to Amala Akkineni. The actress was seen shooting for the scene in the interior of a car. 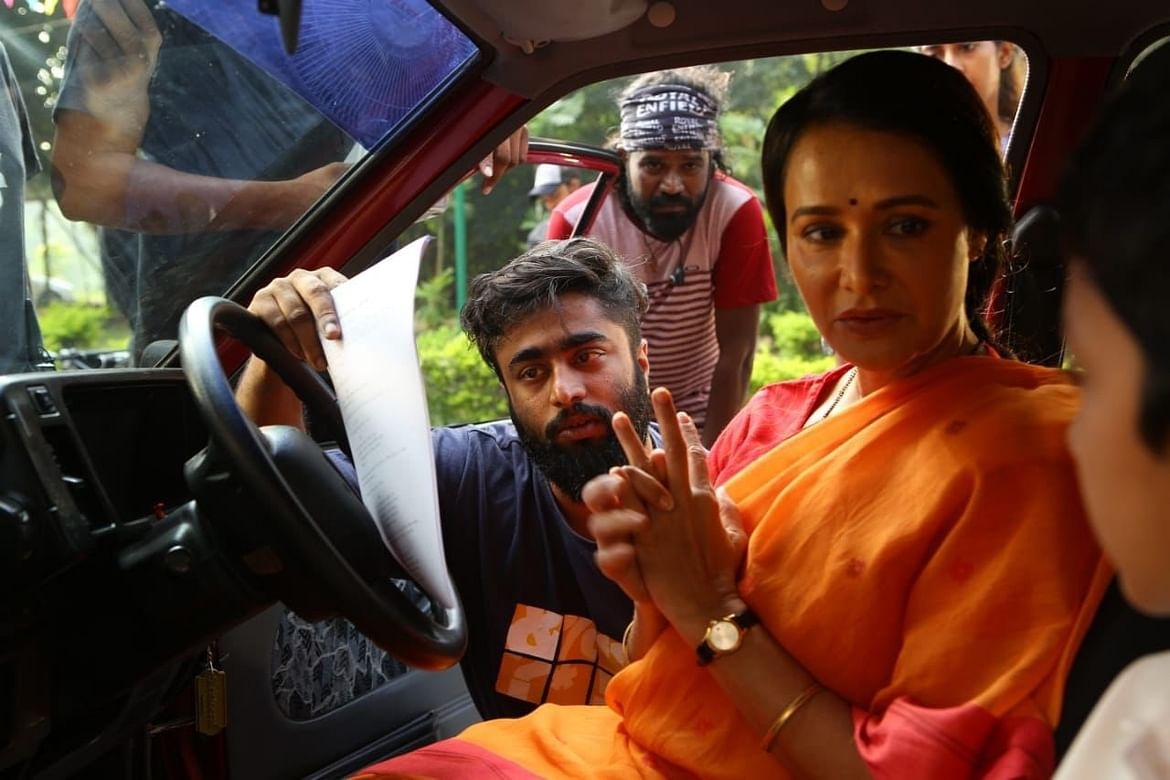 Amala Akkineni was last seen in the 1991 Tamil film ‘Karpoora Mullai‘. She has reacted to the working still and wrote, “Some cutting edge post-production taking place as we all await #Kanam / #okeokajeevitham. Truly a dream picture. @ImSharwanand @twittshrees.” The BTS picture is doing rounds on the internet now. 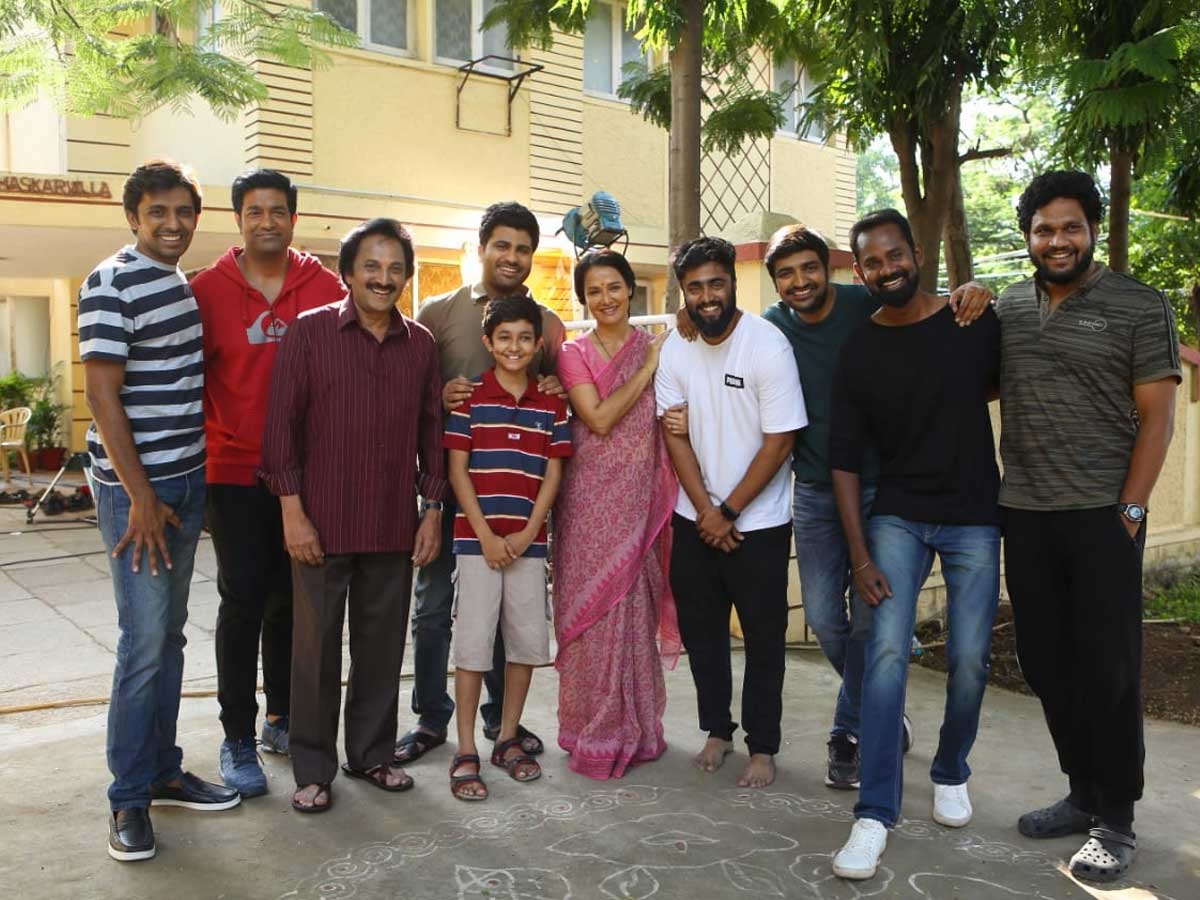 Jakes Bejoy is scoring music for ‘Kanam‘. The makers of Kanam have wrapped up the entire shoot and are aiming for a theatrical release soon. The Tamil version of the film has Sathish and Ramesh Thilak in important roles while the Telugu version has Vennela Kishore and Priyadarshi. 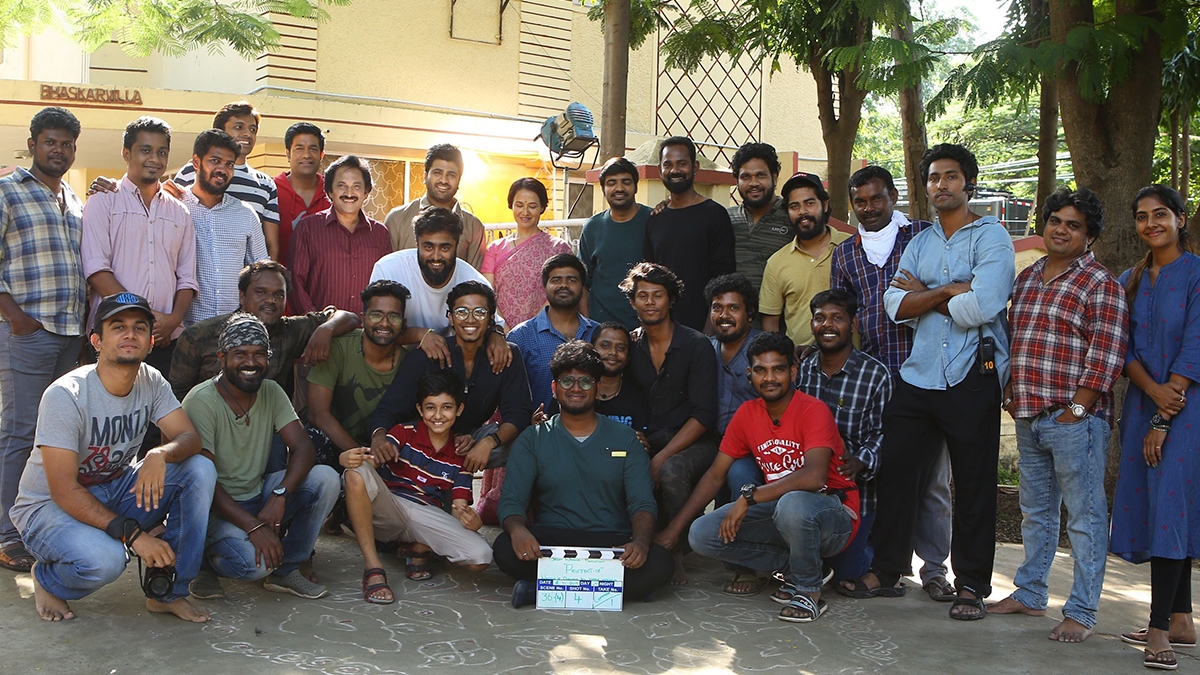