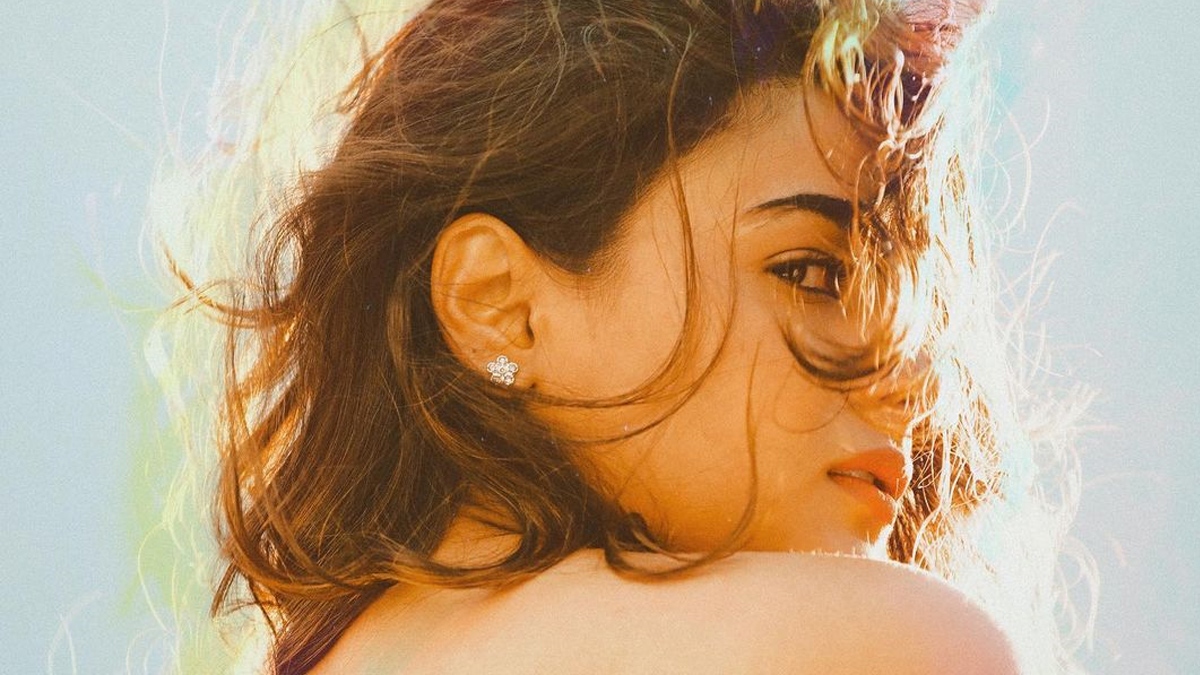 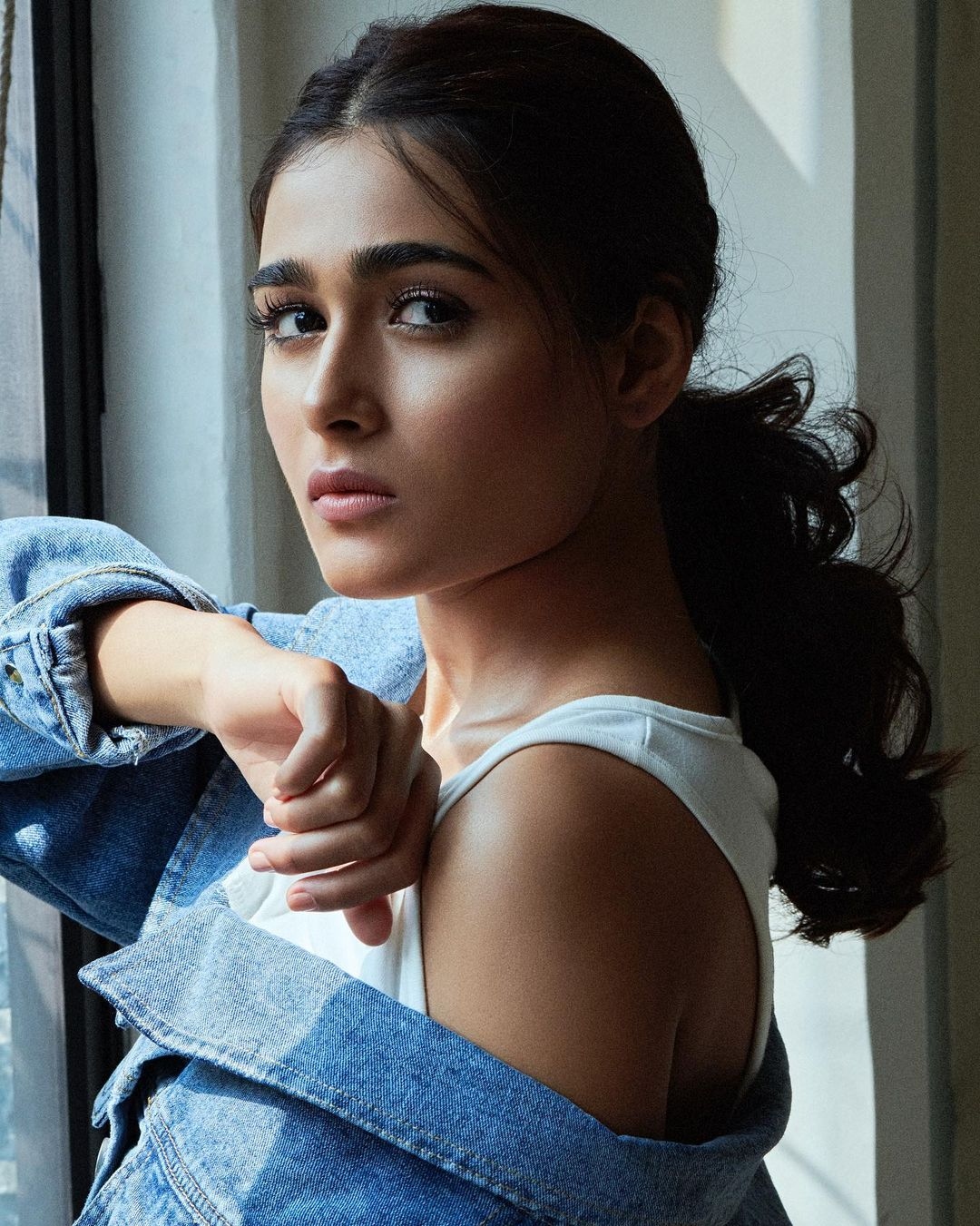 She entered the Kollywood film industry with the film ‘100% Kaadhal’ alongside GV Prakash and went on the act in a few Tamil films, but the ‘Mahanati’ actress did not make it big. Though her films did not have a huge success rate, she is still loved by many and has a huge fan base on social media platforms. 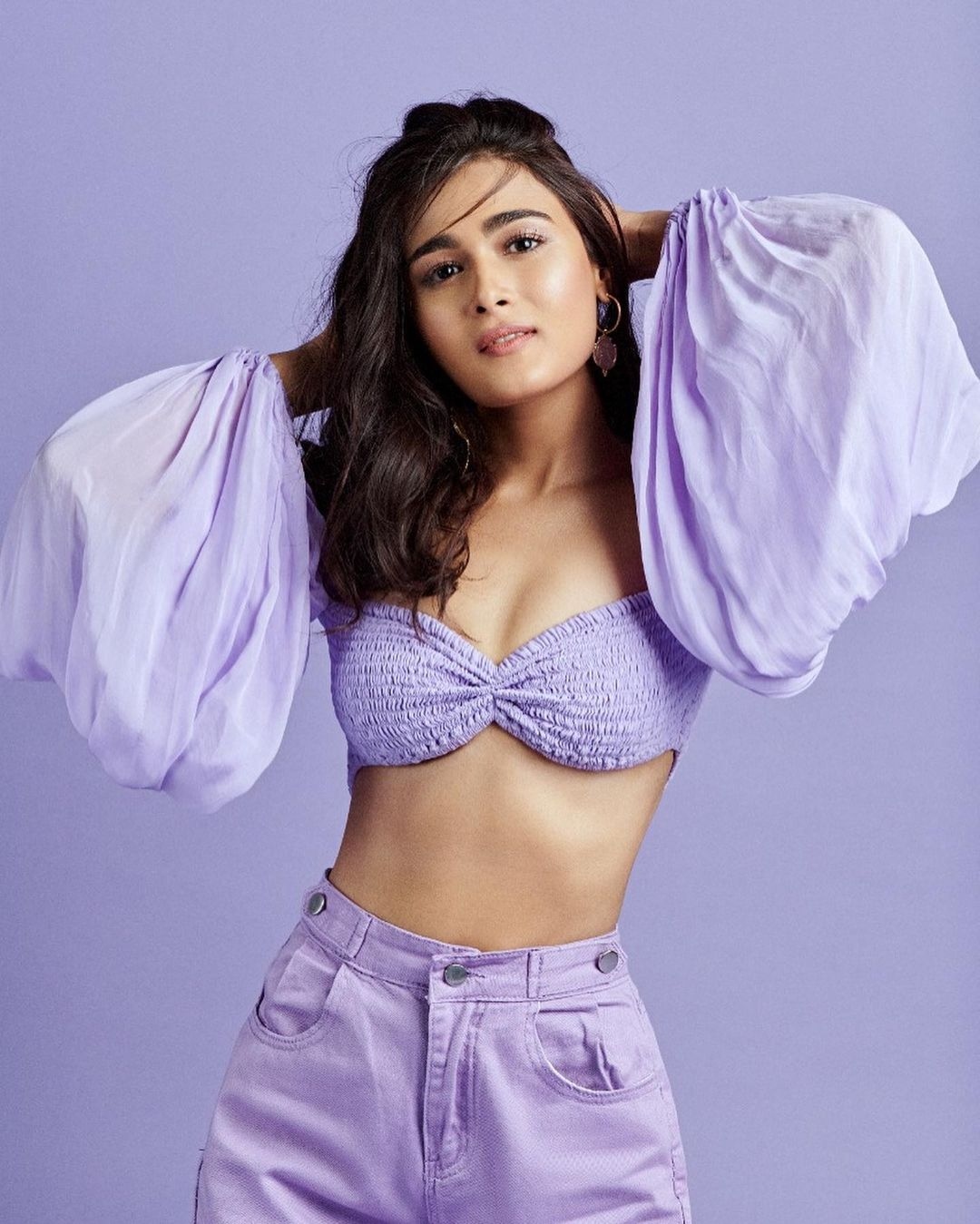 Shalini is celebrating her 28th birthday today and she treated her fans with a high dose of hotness. She took to her Instagram handle and shared some birthday pictures where she was seen wearing a lilac outfit with satin detailing. 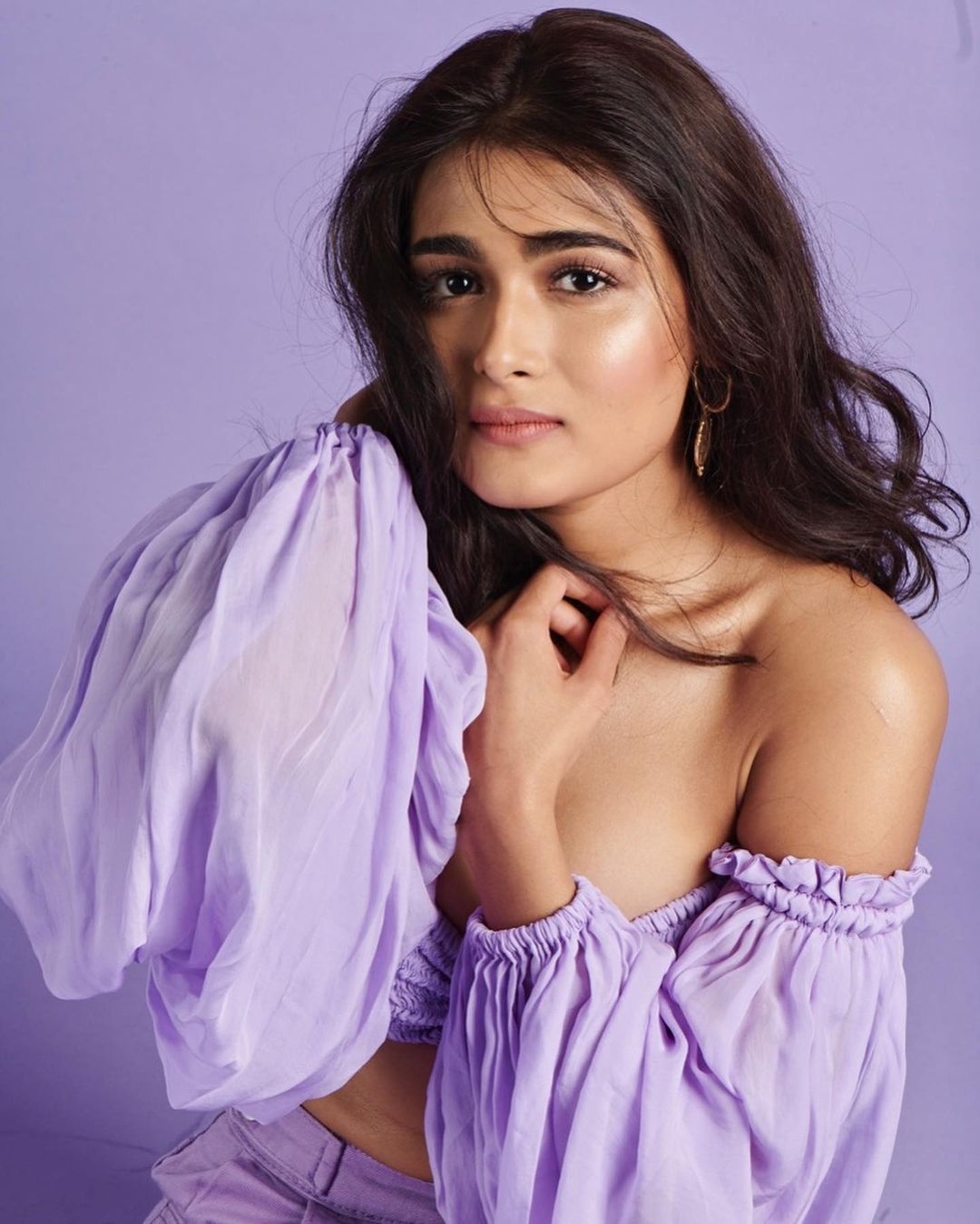 Shalini who made her Hindi debut(Cameo role) through the film ‘Meri Nimmo’ is awaiting the release of ‘Jayeshbhai Jordaar’ alongside Ranveer Singh. She is currently shooting for her next Hindi film ‘ Maharaja’. 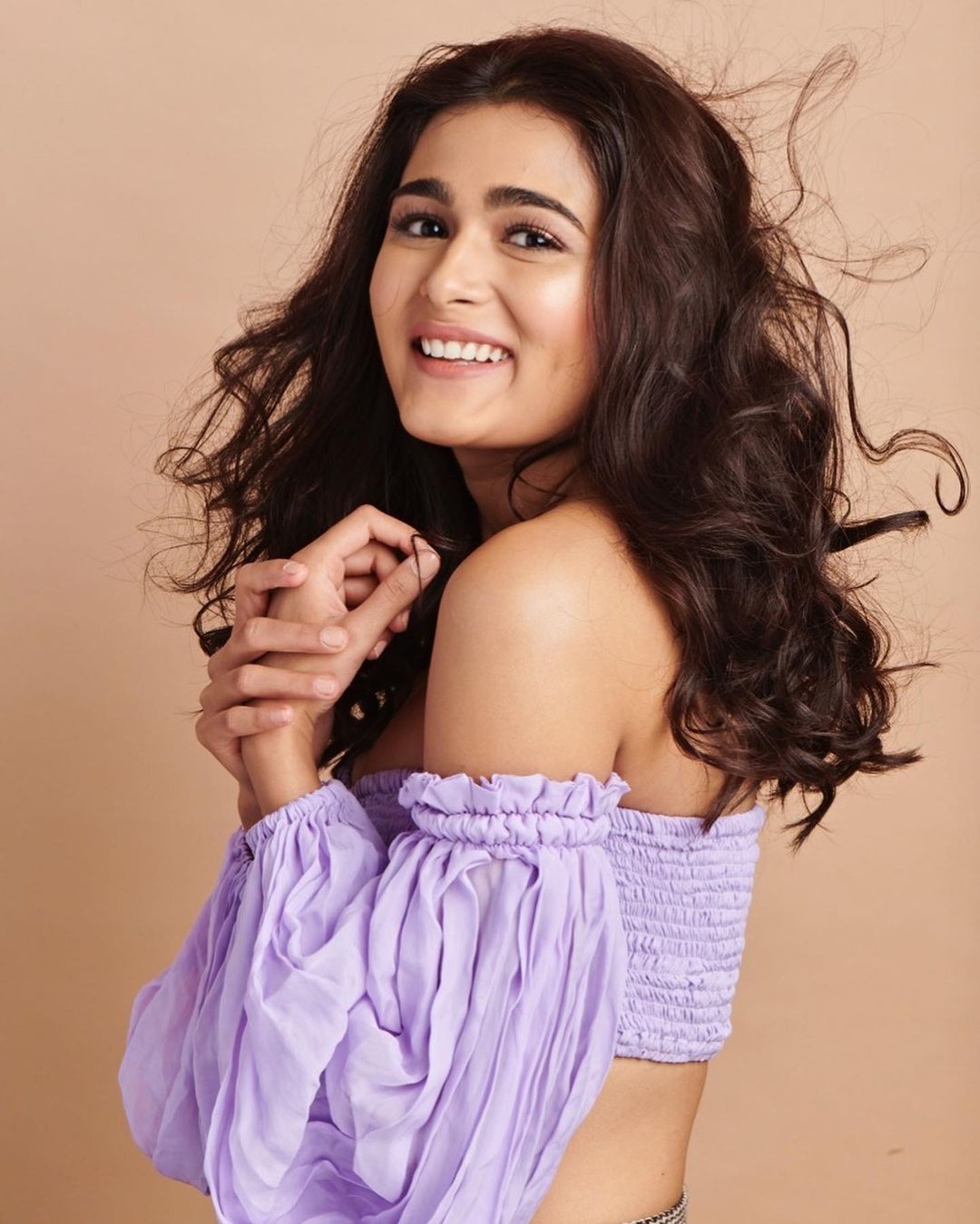