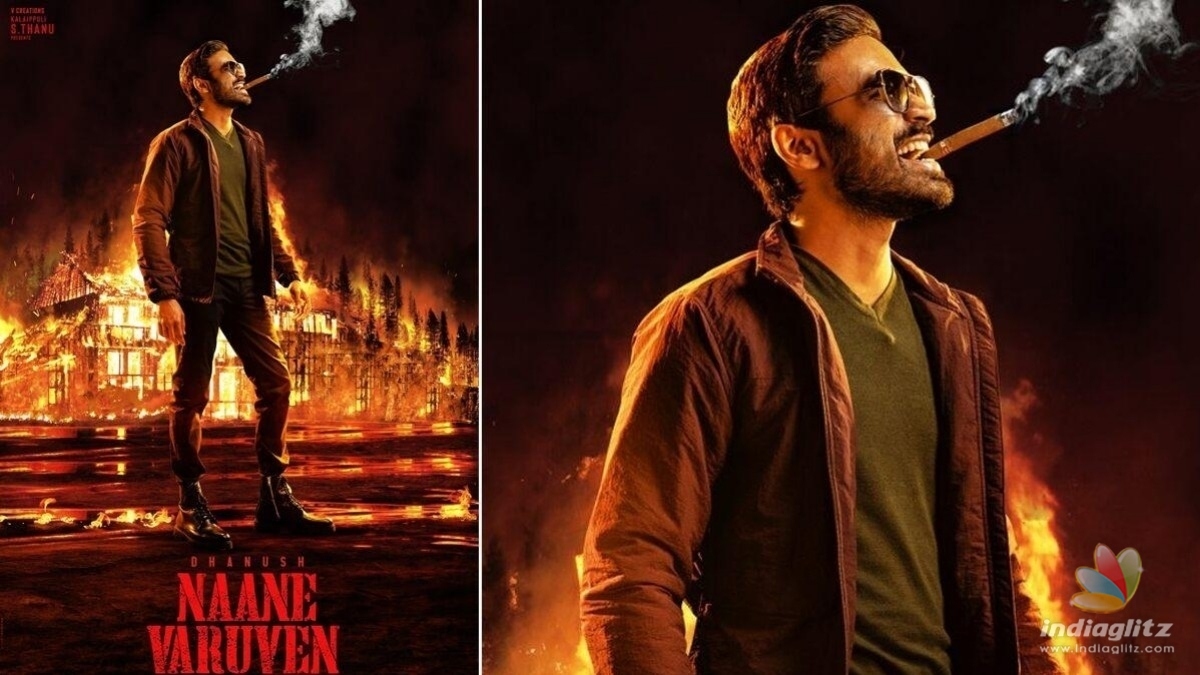 Earlier, rumours were speculating about Selvaraghavan’s upcoming project that the makers have changed the film’s script and also moved to the new title ‘Raayan‘. Indiaglitz had already reported to you that director Selvaraghavan made it clear that there were no such changes. Read at: Selvaraghavan’s silent but strong statement on his next directorial movie.

Produced by Kalaipuli Thanu of V Creations, the Dhanush starrer flick was originally named ‘Naane Varuven‘. Dhanush was seen in an uber-cool avatar in the glimpse. The team dropped the first look posters on the occasion of Pongal and announced that the shooting would commence on August 20. But the filming was postponed since Selvaraghavan is busy with his acting career and Dhanush is caught up amid his other ventures. Now, reliable sources say that the shooting of ‘Naane Varuven‘ is likely to begin by mid-October. Reportedly, actress Indhuja of ‘Bigil‘ and ‘Magamuni‘ fame, has been roped in to play one of the heroines in the film.

Young Maestro Yuvan Shankar Raja is composing music for the movie. Reports suggest that Dhanush might sport dual roles in Naane Varuven. An official announcement regarding the cast and crew will be out soon. The renowned actor will be playing a different role and his jeep in the film also plays a crucial part.