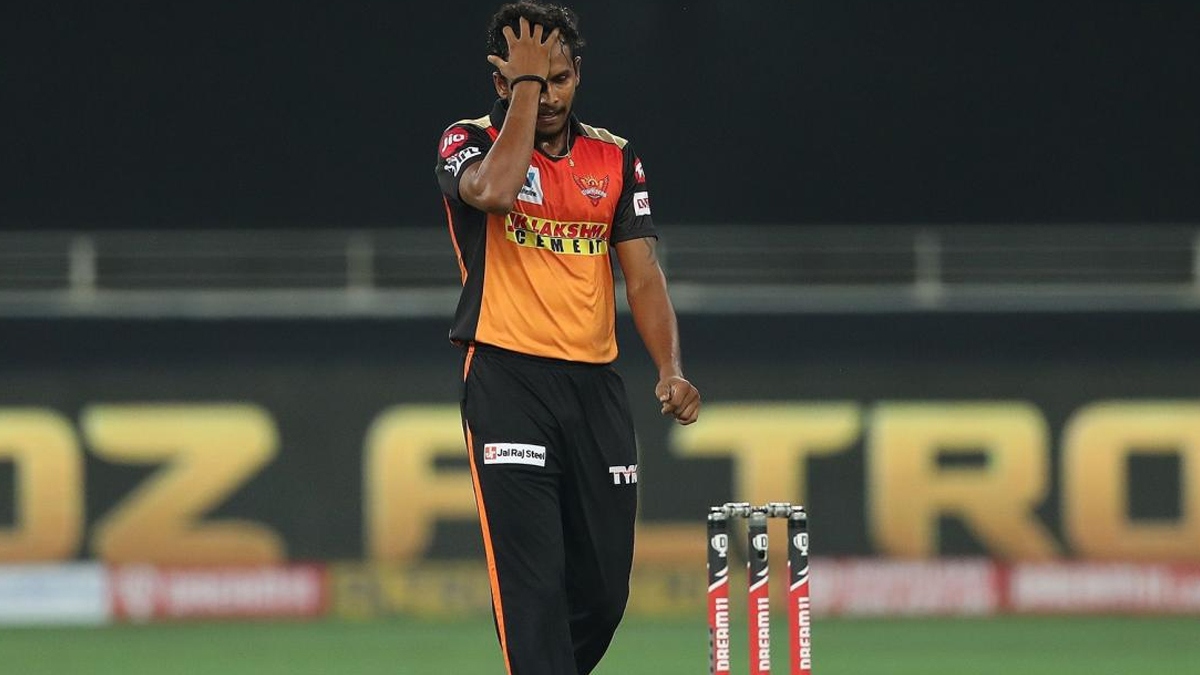 Sunrisers Hyderabad fast bowler T Natarajan has tested positive for COVID-19 ahead of his team’s IPL 2021 match against Delhi Capitals (DC) set to happen later today. Despite Natarajan’s diagnosis, the match will go on as per schedule in Dubai. 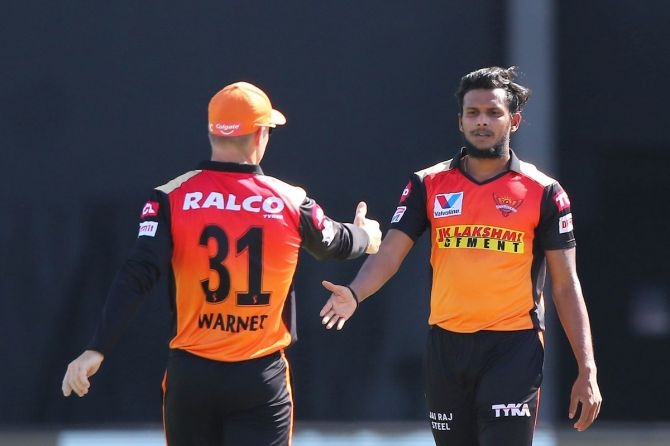 Natarajan’s viral illness was confirmed in an RT-PCR test which is usually taken by the players ahead of their matches. Natarajan, who is deemed asymptomatic, has currently isolated himself along with six close contacts of his. According to reports, all-rounder Vijay Shankar, team manager Vijay Kumar, physiotherapist Shyam Sundar J, doctor Anjana Vannan, logistics manager Tushar Khedkar, and net bowler Periyasamy Ganesan have been identified as close contacts.

An official release mentioned that the rest of the contingent including the close contacts underwent RT-PCR tests at 5:00 am local time this and the test reports came back negative. “As a result, tonight’s game between Sunrisers Hyderabad and Delhi Capitals will go ahead at the Dubai International Stadium, Dubai,” the release added.