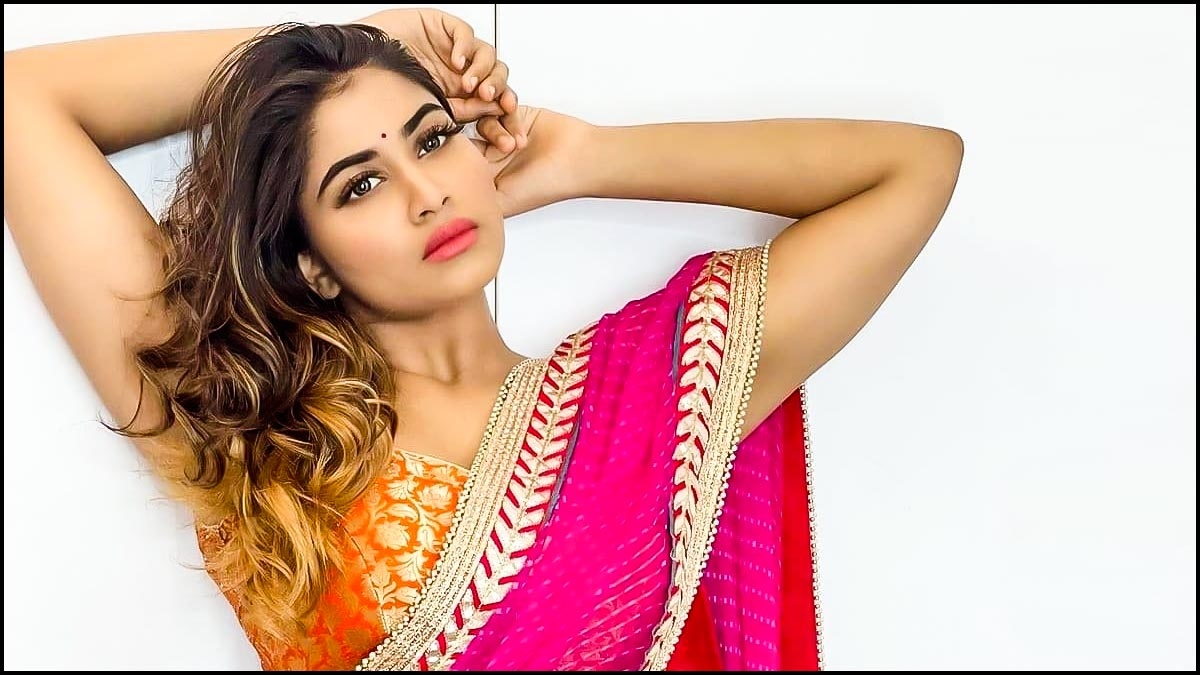 Actress Shivani Narayanan who is best known for her keeping her fans entertained by her dance moves has come to reign her territory once again and captivate her followers once again.

Shivani who is now busy shooting for her Kollywood debut film ‘Vikram’ was away from her peepy dance moves for quite a long time now. While many of her fans missed her dance reels, on Wednesday she took her Instagram to post a video of her shaking a leg to the song ‘Two two’ from ‘ Kaathuvaakula Rendu Kaadhal’ starring Nayanthara, Vijay Sethupathi and Samatha in lead roles. 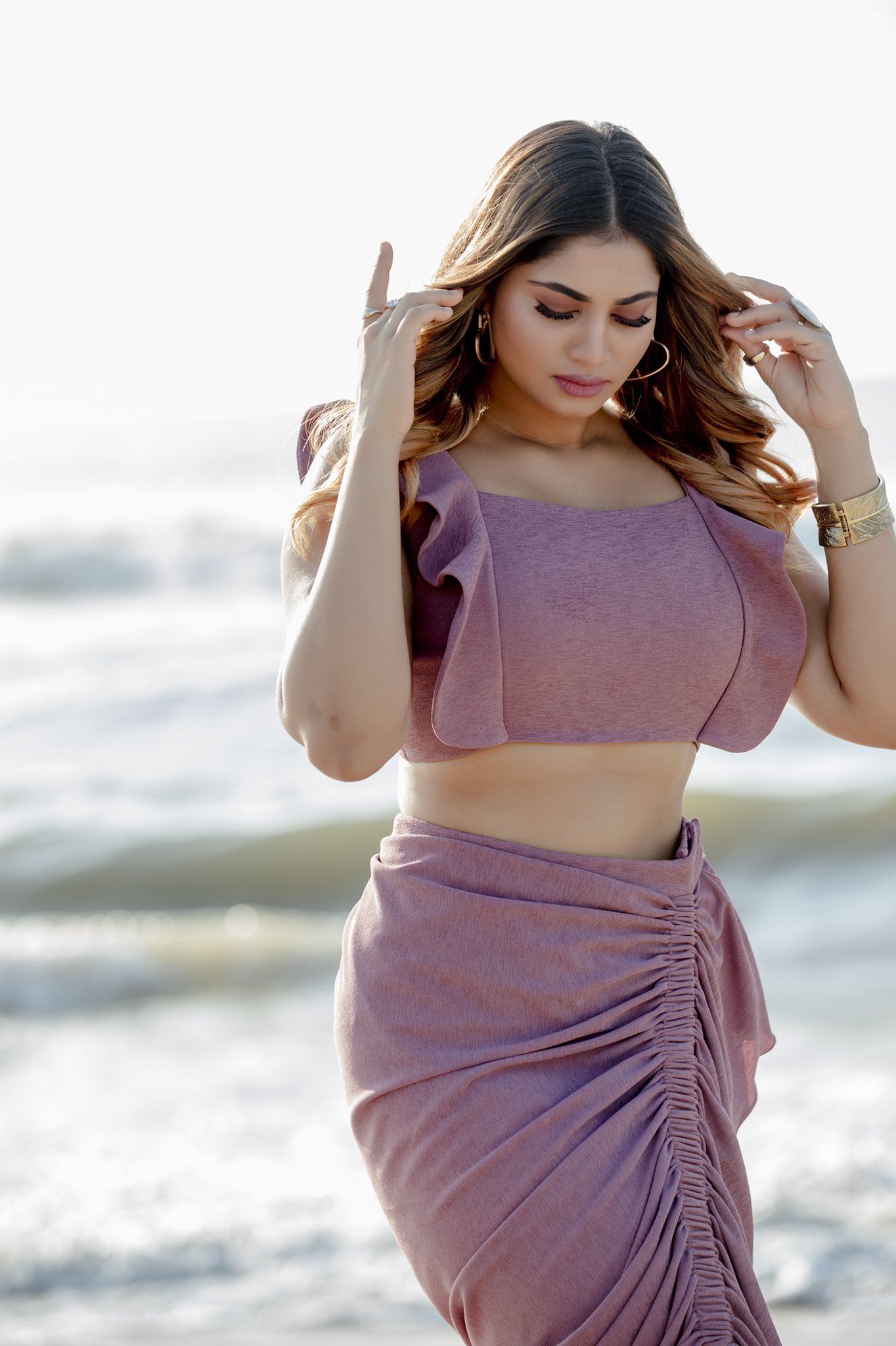 The actress wore a pair of blue jeans and a white top as she sizzled for the cover. She posted the video and said, “Move your legs for the fun-filled Two Two from Kaathuvaakula Rendu Kaadhal.” 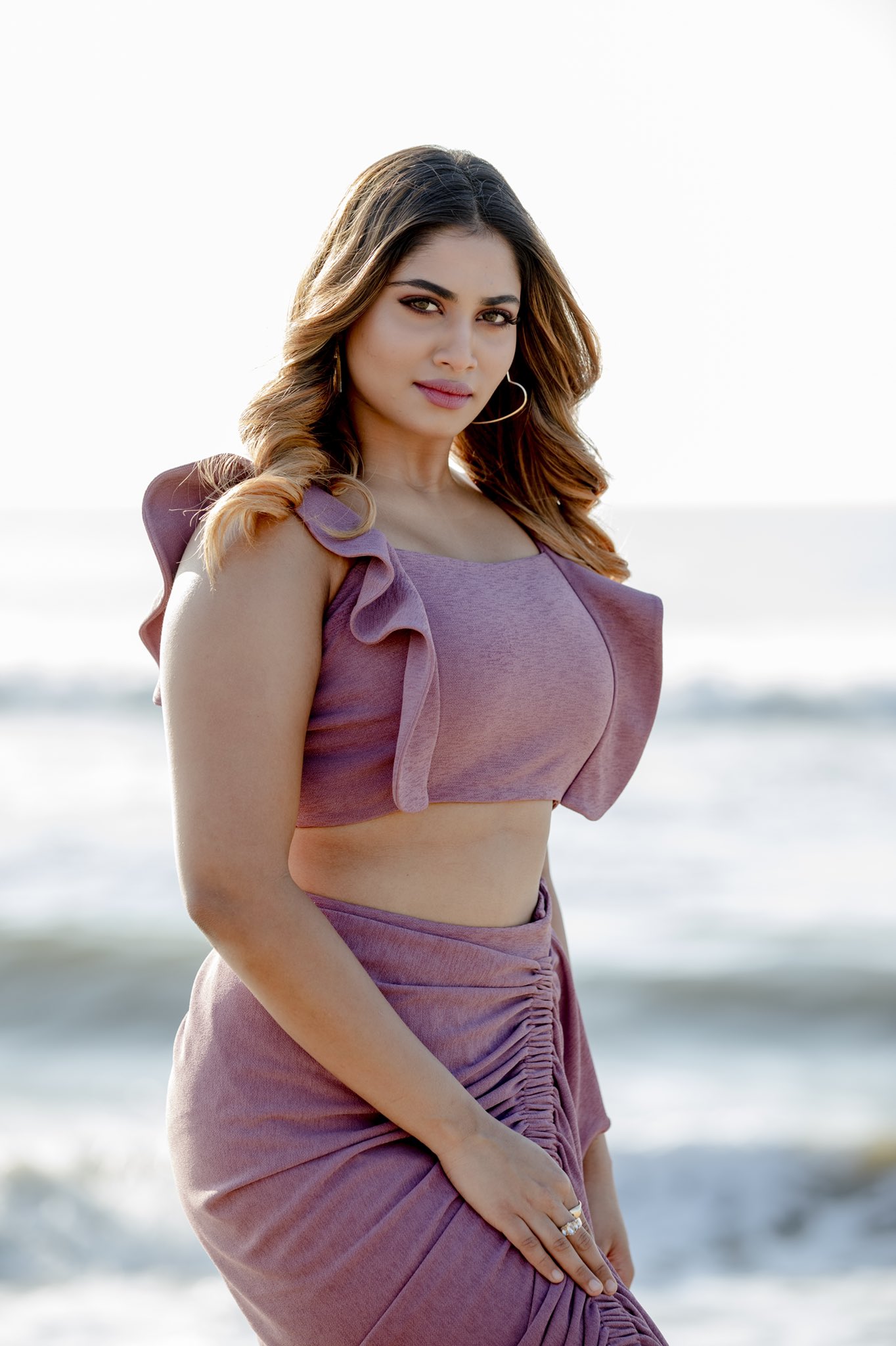 Speaking about her role in Vikram, she is expected to play the love interest of Vijay Sethupathy. Rumours also state that she will play a negative role in this much-anticipated film. The film also has Fahadh Faasil, Kalidas Jayaram, Nandhini and Maheshwari in prominent roles. 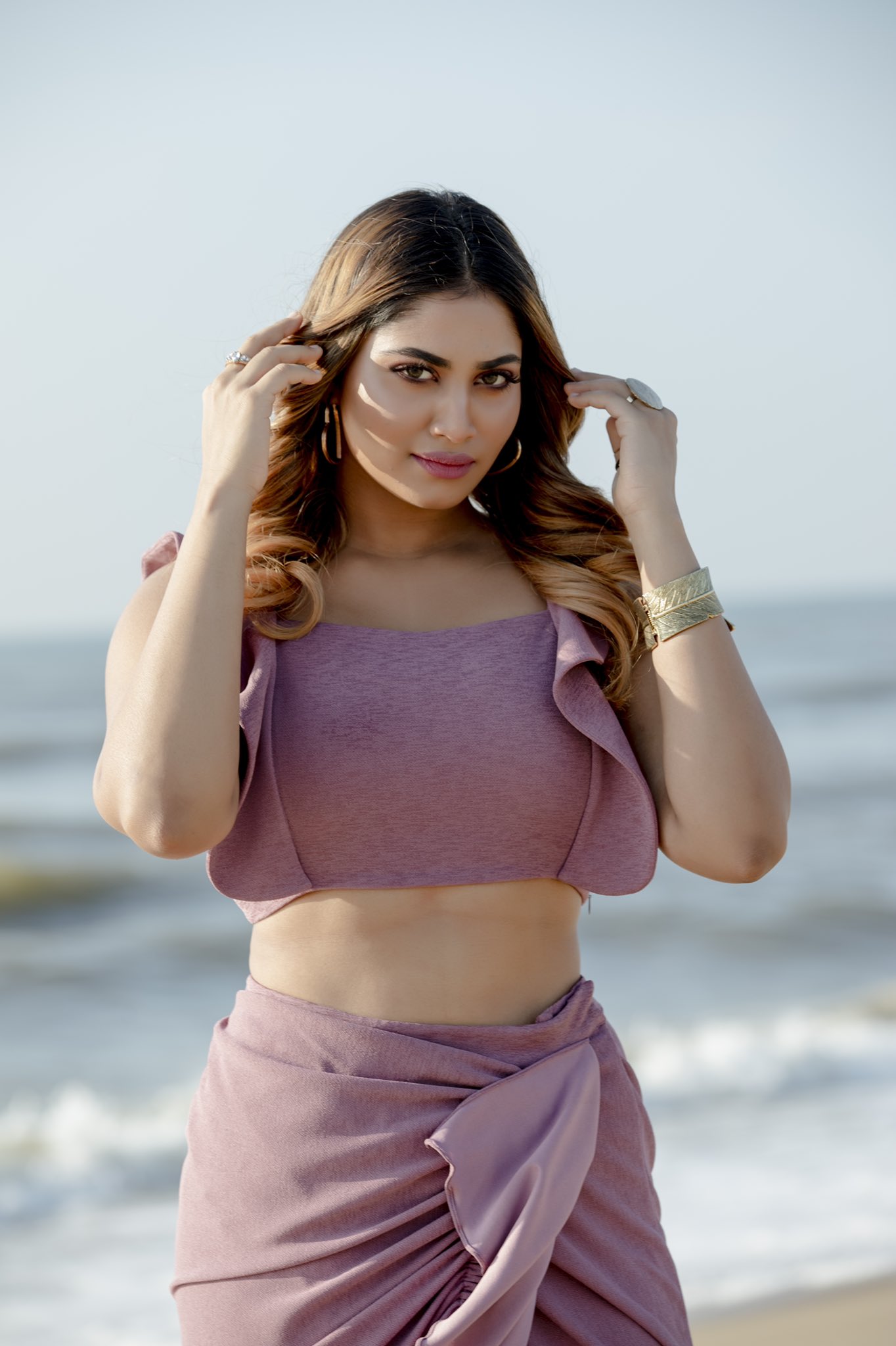 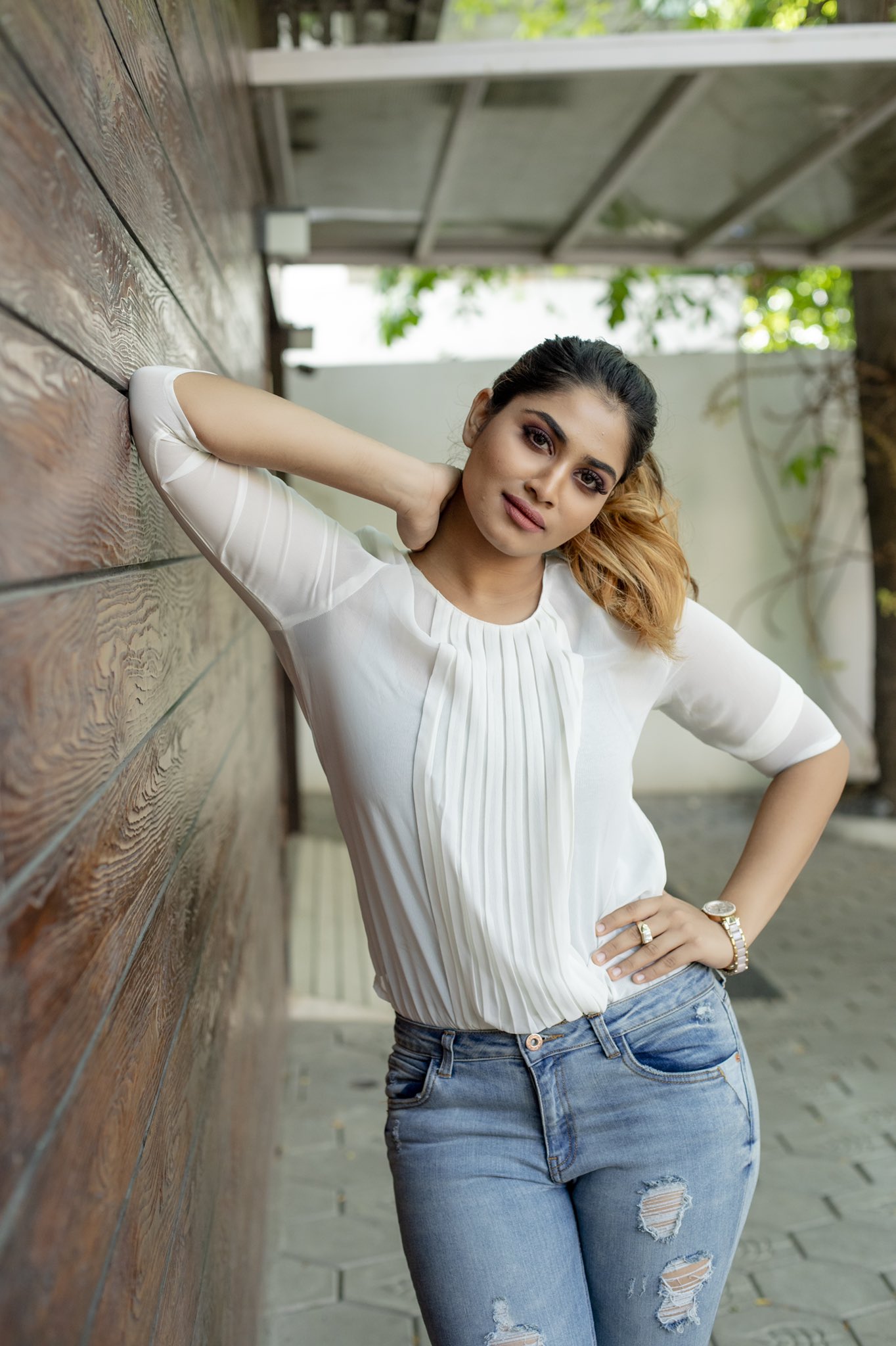