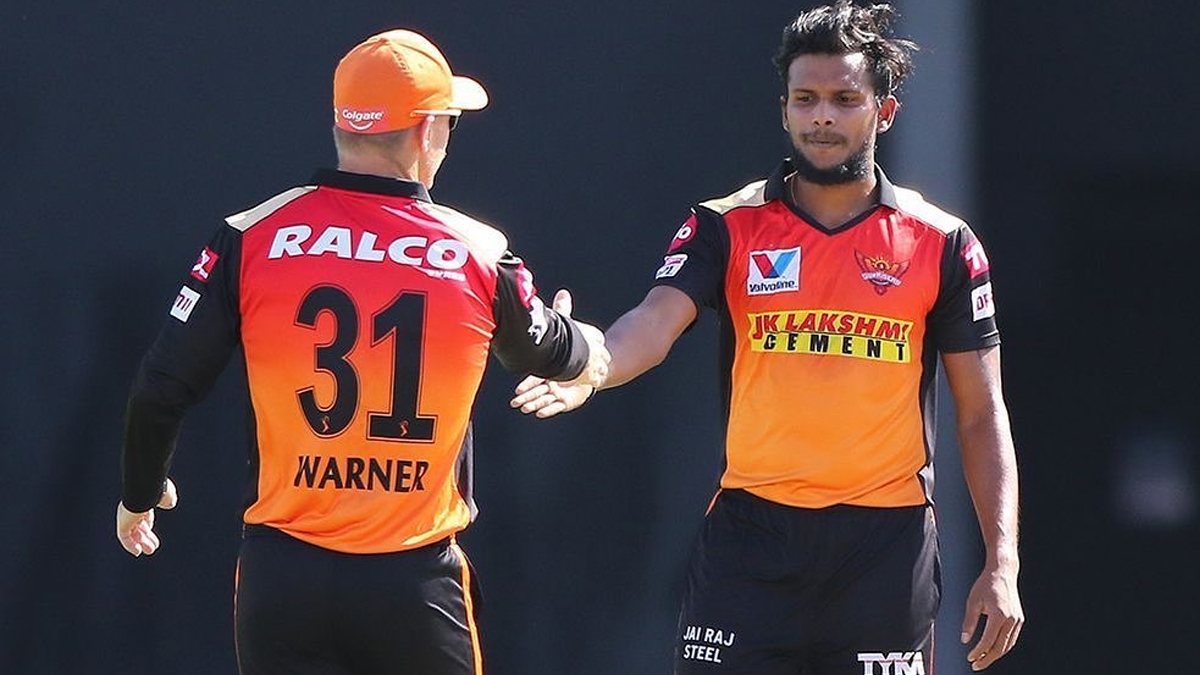 Indian bowler T Natarajan, who was all set to play for Sunrisers Hyderabad in the UAE leg of IPL 2021, was recently ruled out of the team’s upcoming matches after testing positive for Covid-19. The seamer also opened up about missing out on the national team’s T20 World Cup squad, scheduled to begin in October.

India’s chief selector Chetan Sharma had earlier mentioned that Natarajan was not picked in the team owing to his lack of game time and also due to the injury he had sustained during the Australia tour, which became worse while he was playing for SRH in the first half of IPL 2021. In an interview with a sports portal, Natarajan talked about the same. “I didn’t have any disappointments [at not being selected for the T20 World Cup]. I knew it was hard to reach there in a short period of time. A lot of people have told me that I would make the squad, but I didn’t expect to be picked in the 15-man squad. I knew I was coming back from injury; I hadn’t played competitive cricket for five or five-and-a-half months,” he had reportedly said. 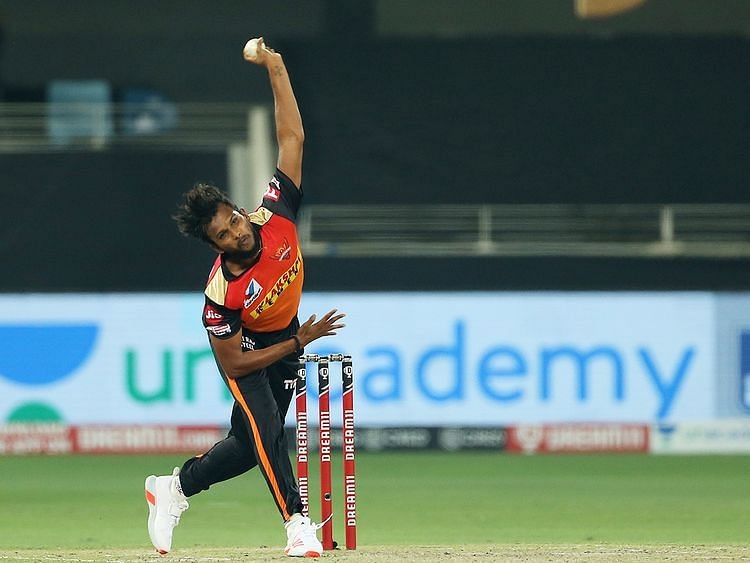 The bowler added, “If maybe the [World Cup] selection was after the IPL, I would have had a chance to make the squad. You can’t expect to be picked in the squad without match practice. I thought of at least going [to the World Cup] as a net bowler. I had ambitions of being a net bowler, but I didn’t expect to be in the 15 at all. My mindset was just to recover from the leg injury, play the IPL, and the rest will happen automatically.”