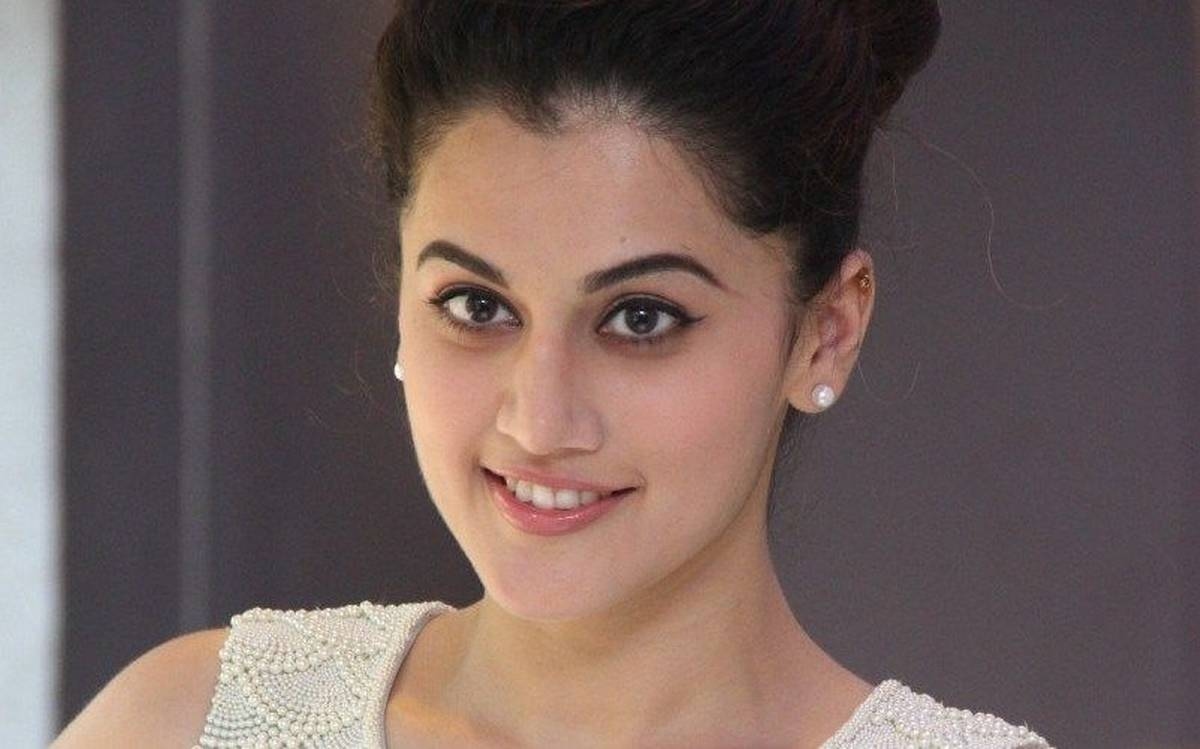 Tapsee Pannu made a huge splash as an actress in her Tamil debut movie ‘Aadukalam’ directed by Vetrimaaran and co-starring Dhanush in the lead role. She has since had a steady career in Hindi as well as South Indian films and is now one of the few go-to leading ladies for female-centric films in India. 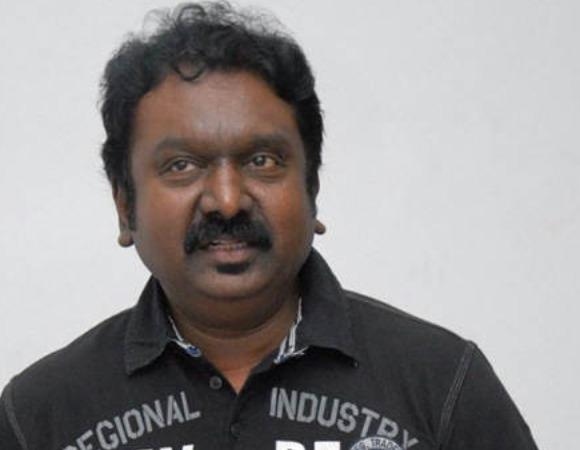 Tapsee gives first preference to strong stories and characters and according to Kollywood grapevine has signed one such new film. Sources have revealed that the actress listened to a script narrated by veteran Tamil music composer S.A. Rajkumar and has given her nod. Rajkumar who ruled as one of the leading music directors in the 90s giving continuous hits such as Vijay’s ‘Poove Unakkaga’, Ajith’s ‘Aval Varuvala’ and most of Vikraman’s films like ‘Sooryavamsam’ and ‘Vanathai Pola’. He has had the ambition to direct a film for a long time and is turning director at the age of 57. The official announcement is expected to come soon. 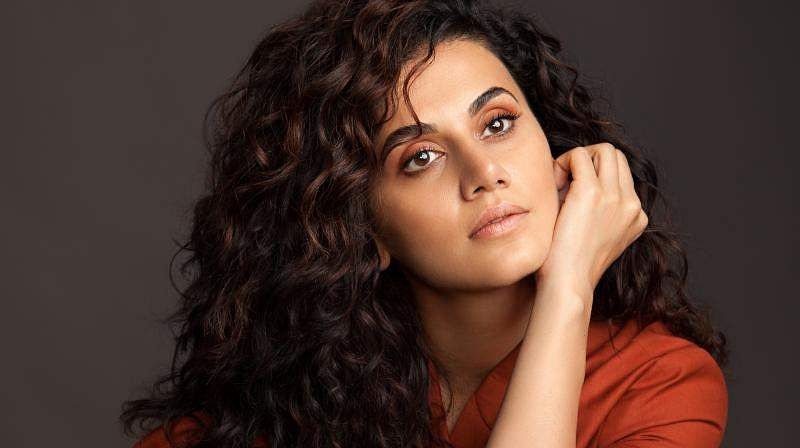