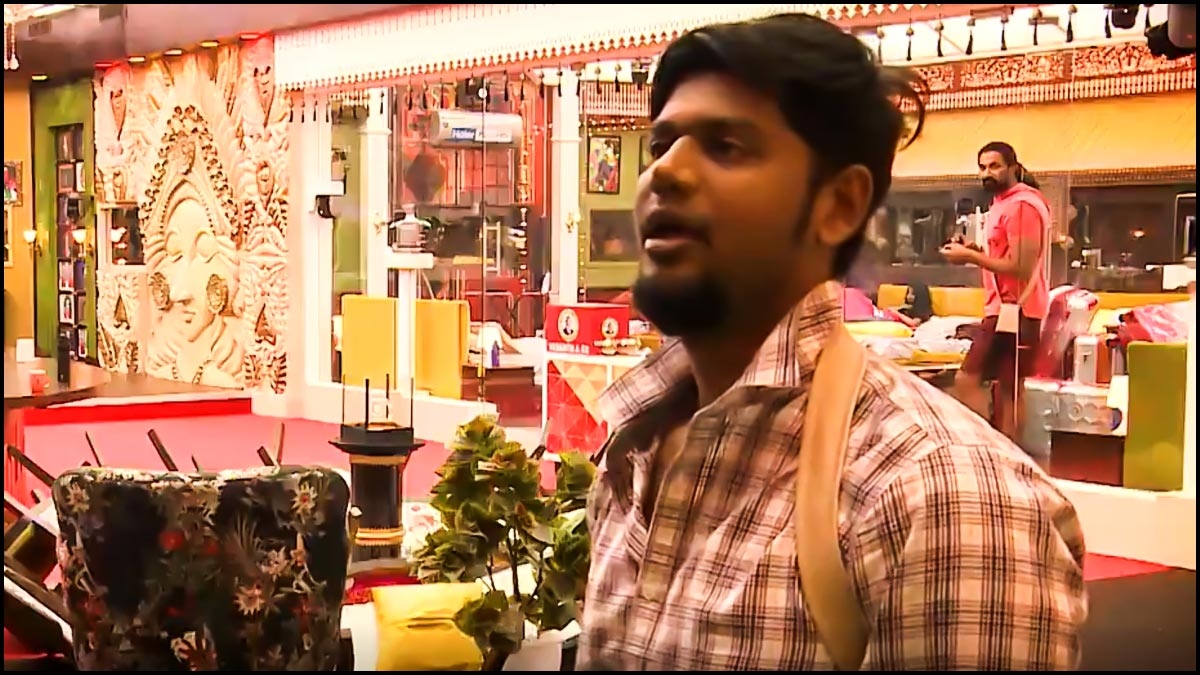 Abishek Raja is one of the main contestants in the 5th season of Bigg Boss Tamil that is currently being aired on Vijay TV. The show is nearing the completion of the third week successfully. Abishek is the one who always makes it to the headlines. He was seen in every promo of the show and considered as the content provider of the show.

Also, Abishek is the only contestant who is being talked about continuously on social media although in a majorly negative manner. Because he is the person who plays double games and fuels problems among all the other housemates. Now, Abi is trying to corner Varun from the ongoing Panchathanthiram task and restrict him from being in the top 5 contestants list. 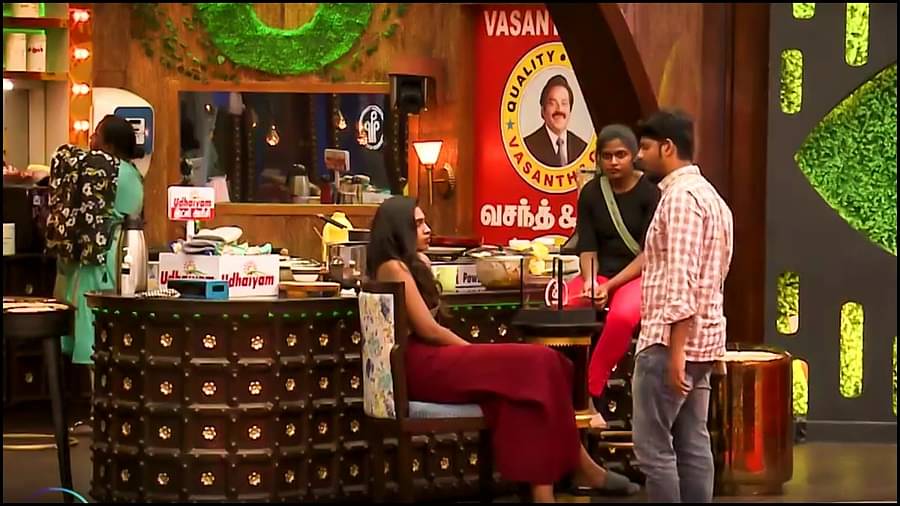 In the latest promo of the Bigg Boss, Abishek says, “I have an idea. I know you won’t accept it but Varun shouldn’t get the majority” to which Shruthi replies, “Why are you thinking that we are a team?” Abishek asks, “Then, why are you not co-operating with me?” and Shruthi responds, “I’m with Isaivaani since the beginning.” Abishek quickly says, “Because Isai can’t play alone,” then Isaivaani asks ferociously “Why am I not worthy of playing alone?” 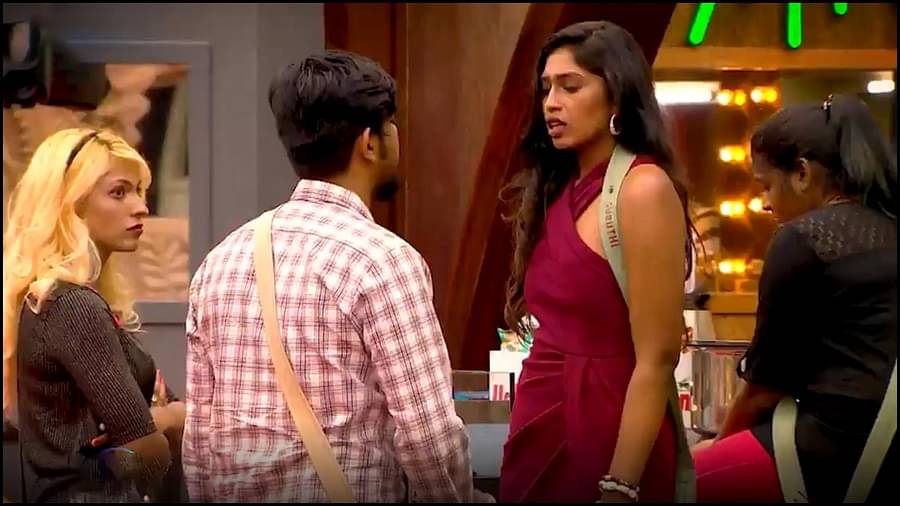 After that, Shruthi gives him a nose cut by saying, “You go and talk deals with Pavni. Because you think she is a strong player and we are weak players, right?” Abishek moves away from the place after getting trolled. Then, Cibi makes fun of Abishek to Varun saying, “Semaya pesuraan la macha?” Abishek replies, “Yenda unaku avanuku munadi enna theriyum. Aana avan unna control panran paathiya? Epo unna seiya poran nu therla.” Cibi comes up with a mass counter, ” Aana nee(abishek) poita Bigg Boss la ullavangalam azhuvaanga…” and everyone burst into laughter. 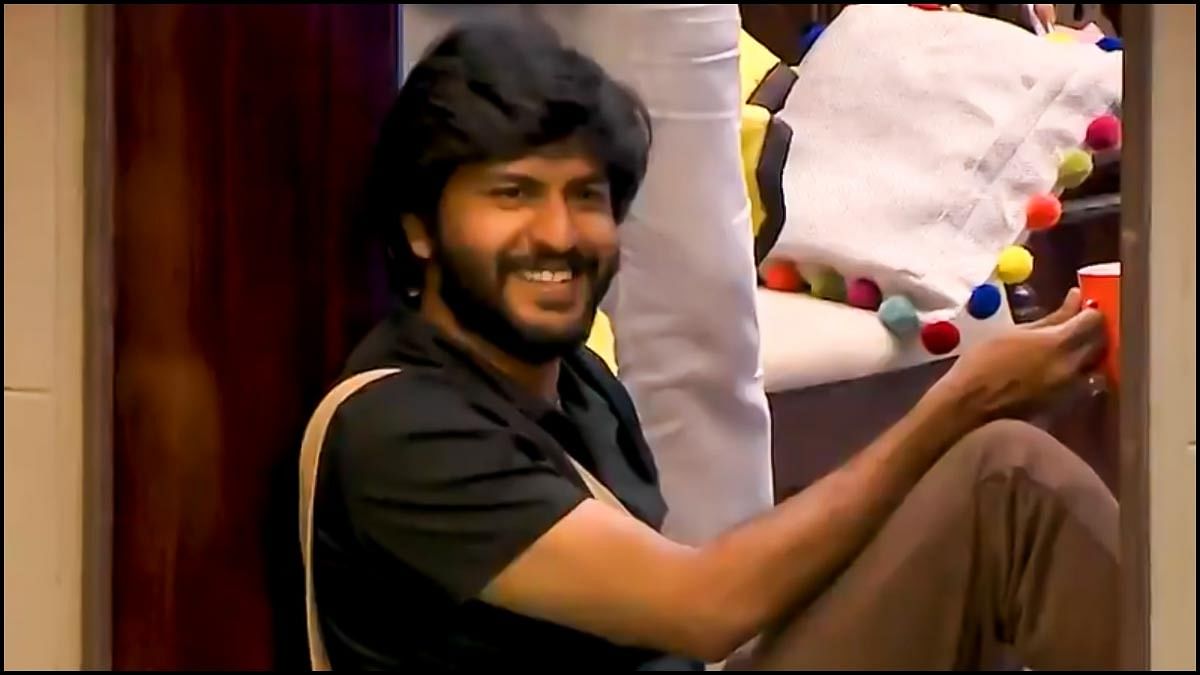 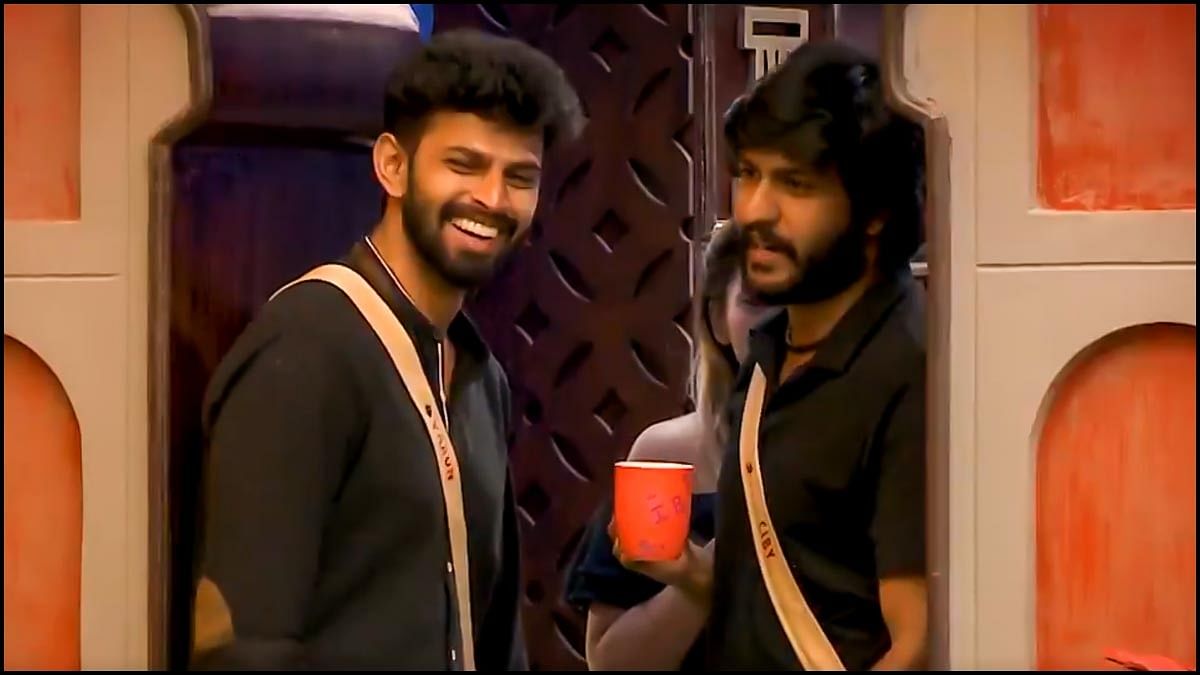