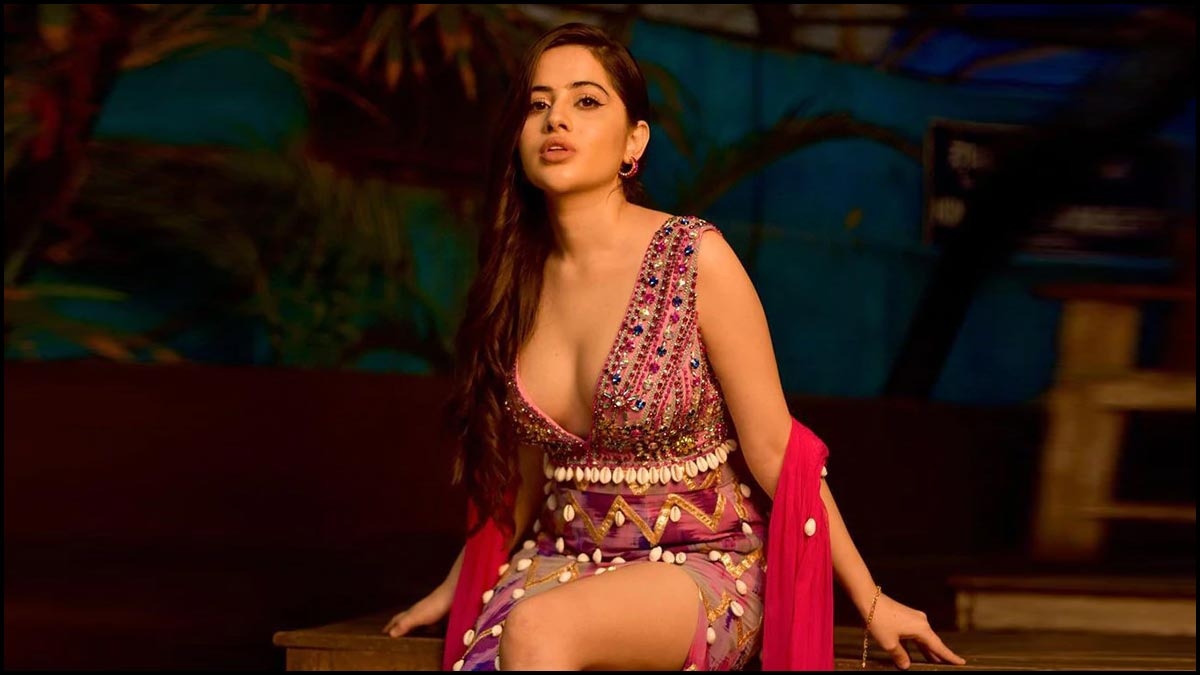 Bigg Boss OTT contestant Urfi Javed, who has appeared in numerous television shows including Bade Bhaiyya Ki Dulhania, Daayan, Yeh Rishta Kya Kehlata Hai, recently spoke about her journey in the entertainment industry and revealed that she was conned by a producer to do explicit scenes in a web series. 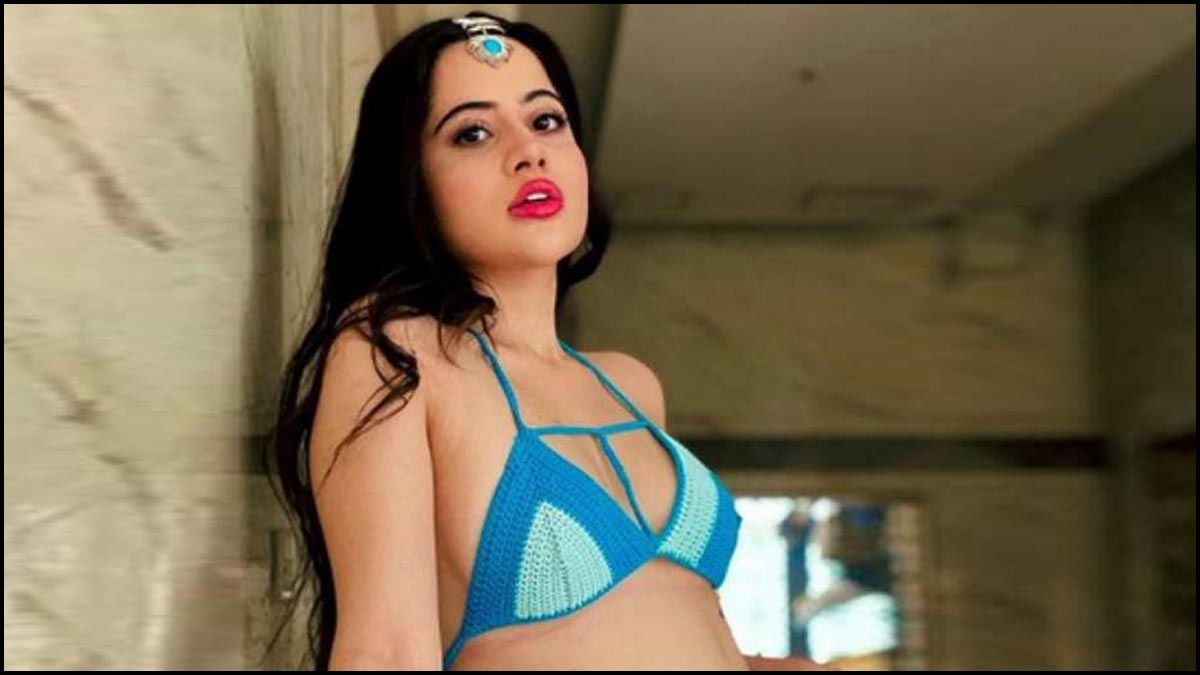 The actress also claimed in her interview with ETimes that she refused to go back to the sets the next day, which led to the producer threatening her with a legal notice of Rs 40 lakh. Recalling the incident, Urfi Javed reportedly said, “They made me perform a full-fledged lesbian scene. I was crying, I said ‘I cannot do this I am sorry.’ But the producer threatened to have me arrested with the contract I had signed. I was so helpless. Even the other girl had no idea. We both were crying. The next day, I stopped going to the sets and then they sent me a notice worth Rs 40 lakh. I just felt like committing suicide. It was really bad.” 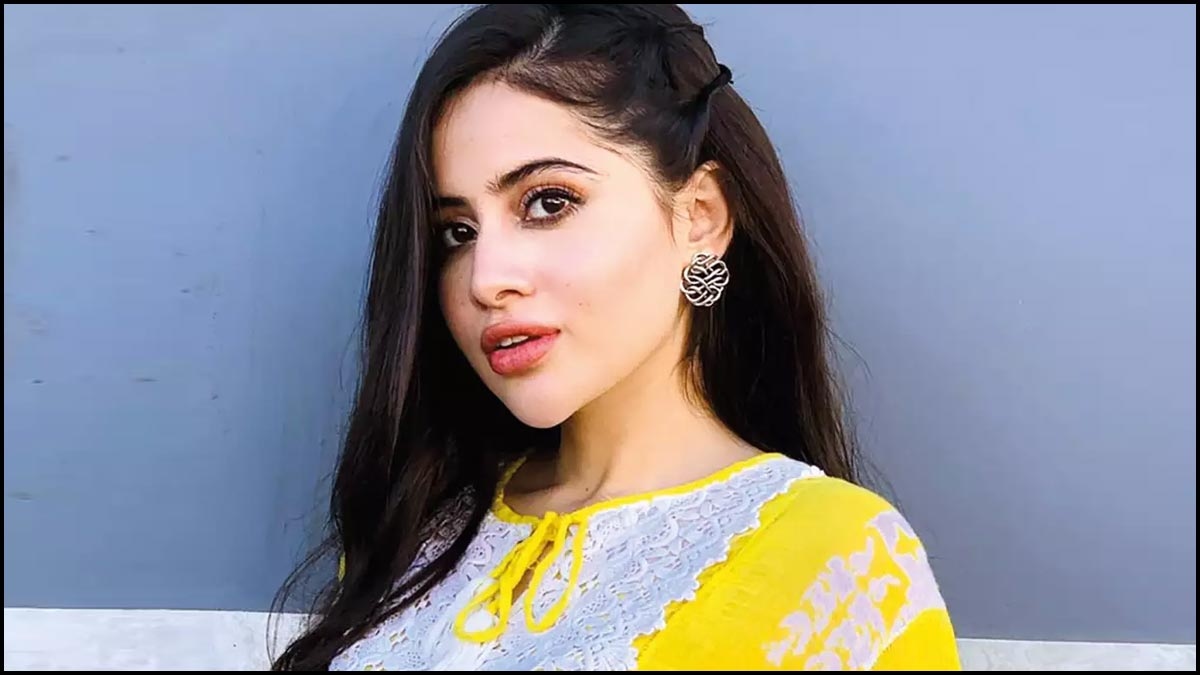 Speaking about her Bigg Boss OTT experience and how it helped her become more confident while dealing with negative remarks, the actress added, “Bigg Boss OTT gave me a lot of eyeballs but I don’t think industry-wise anything has changed for me. They (people) know Urfi Javed as someone who wears weird clothes and let’s troll her for it.”