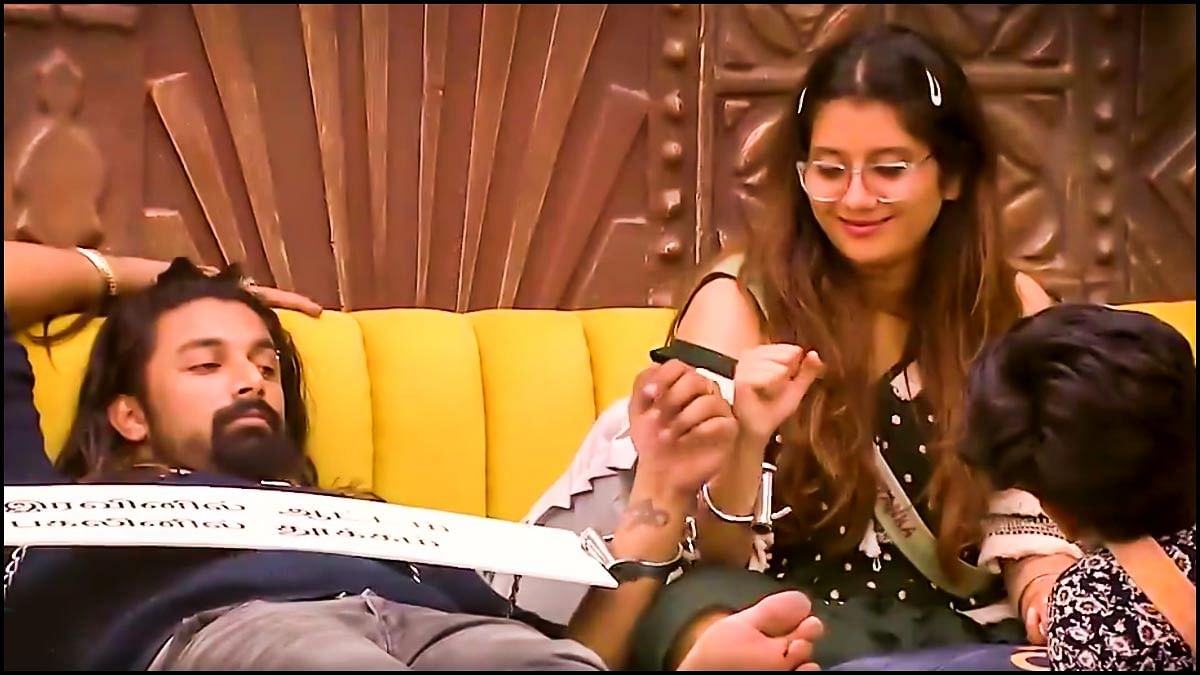 The participants of Bigg Boss Tamil Season 5 were displaying a great deal of unity among them in the first week but they started to part into groups by the beginning of the second week. Now, one of the strongest teams in the house seems to be breaking up amid the chaos. 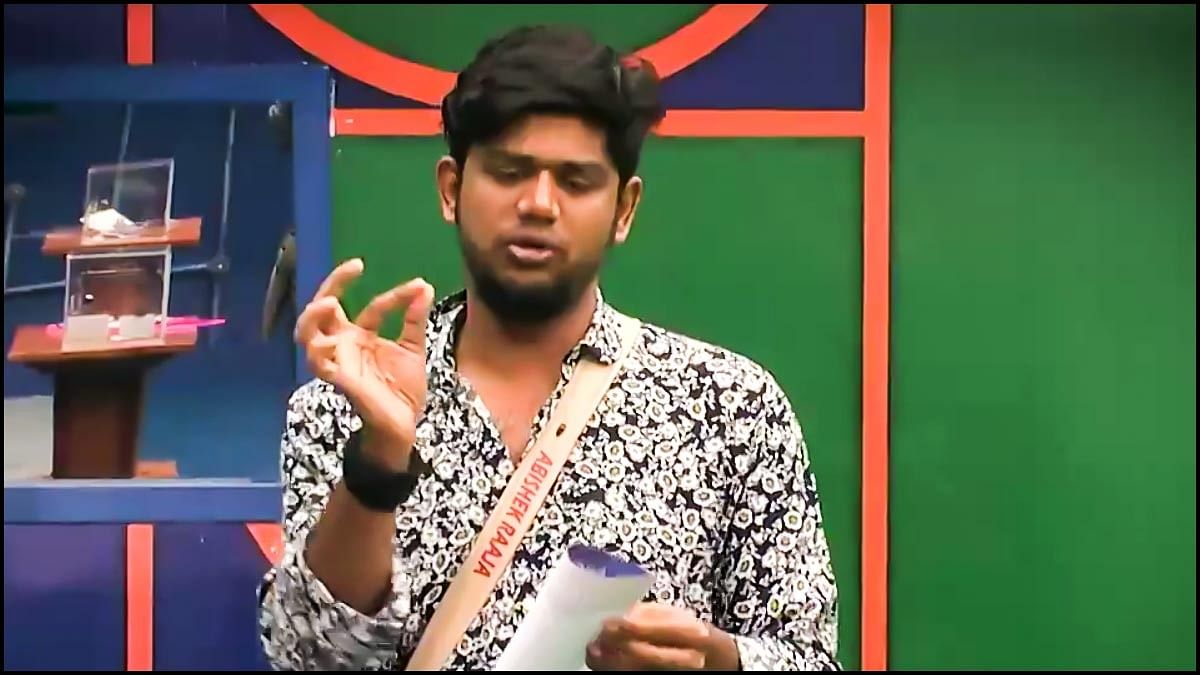 Abishek, Priyanka and Niroop is the strongest group that has a cold war going on within. Since their union, the trio seems to highly influence the other contestants in the game. In today’s second promo, all the three of the gang were nominating one another when the Bigg Boss asked for an uninteresting person. 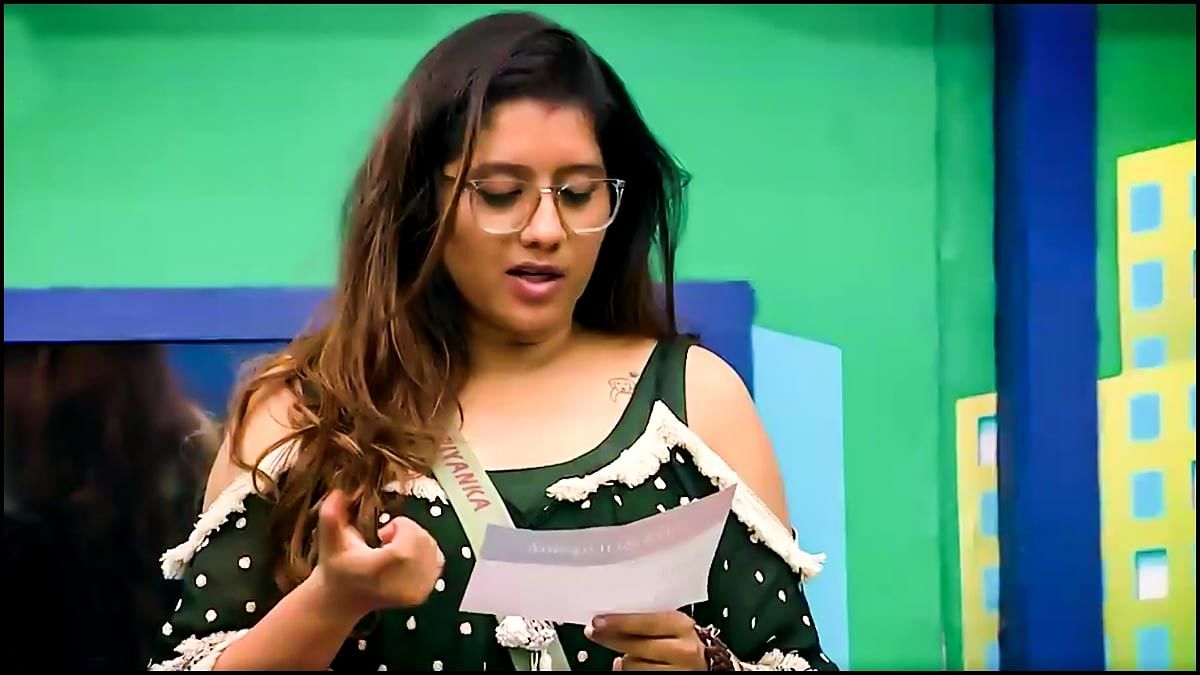 The Bigg Boss demanded every player to nominate two housemates who were not doing anything interesting. In the task, Abishek named Priyanka and Niroop while Priyanka tagged Abishek and Niroop. Also, Niroop nominated Priyanka and Abishek. The audience are confused whether the team is splitting up or equipping a new strategy in the game. We have to wait for today’s episode for more twists. 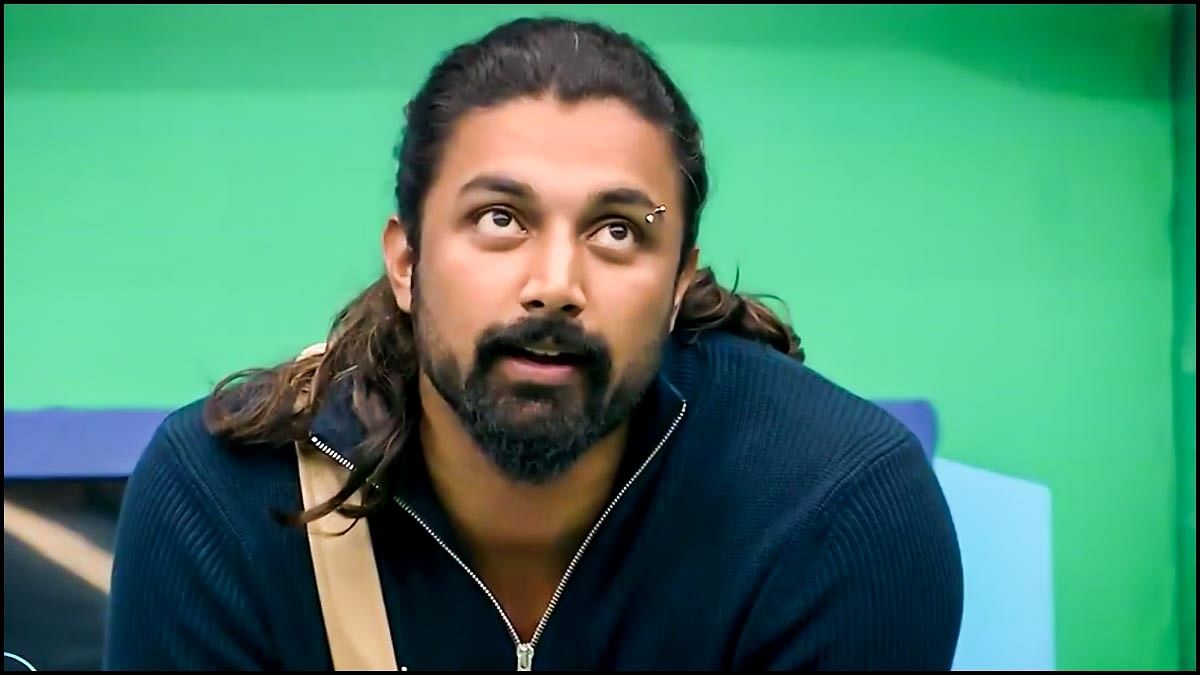