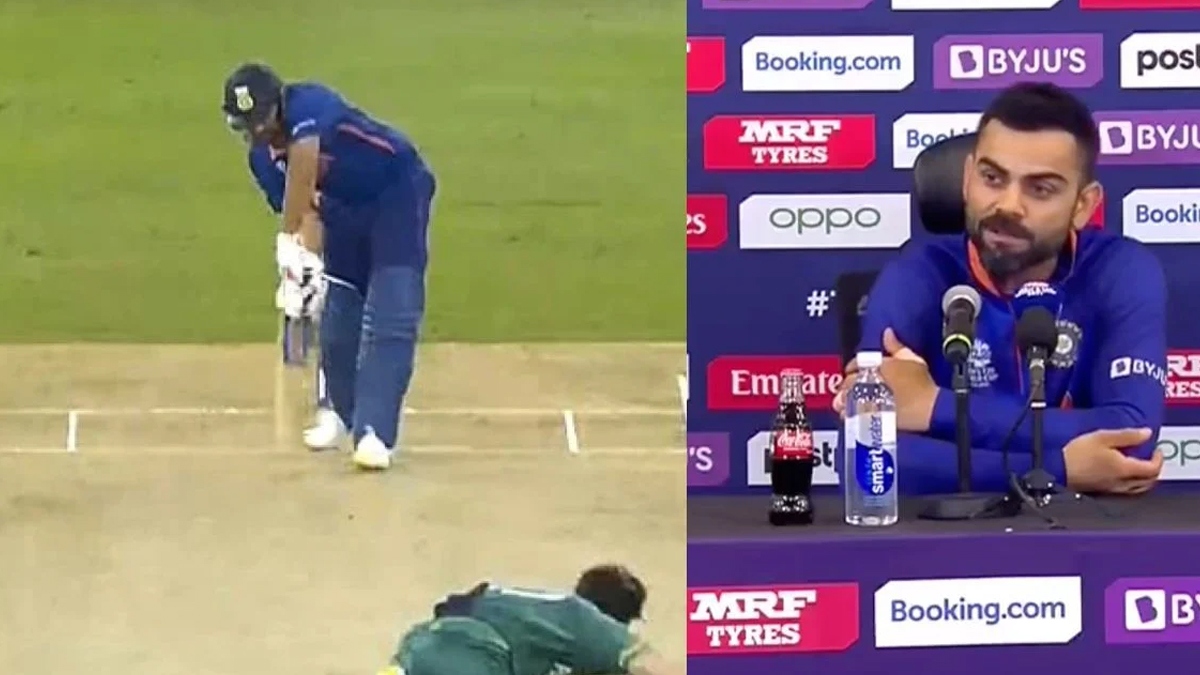 Following India’s defeat against Pakistan in their first T20 World Cup 2021 clash, a journalist took Virat Kohli by surprise with one of his questions during the post match press conference. On being asked if opening batsman Rohit Sharma would be replaced by Ishan Kishan in their next match, the skipper said that the question was unbelievable. 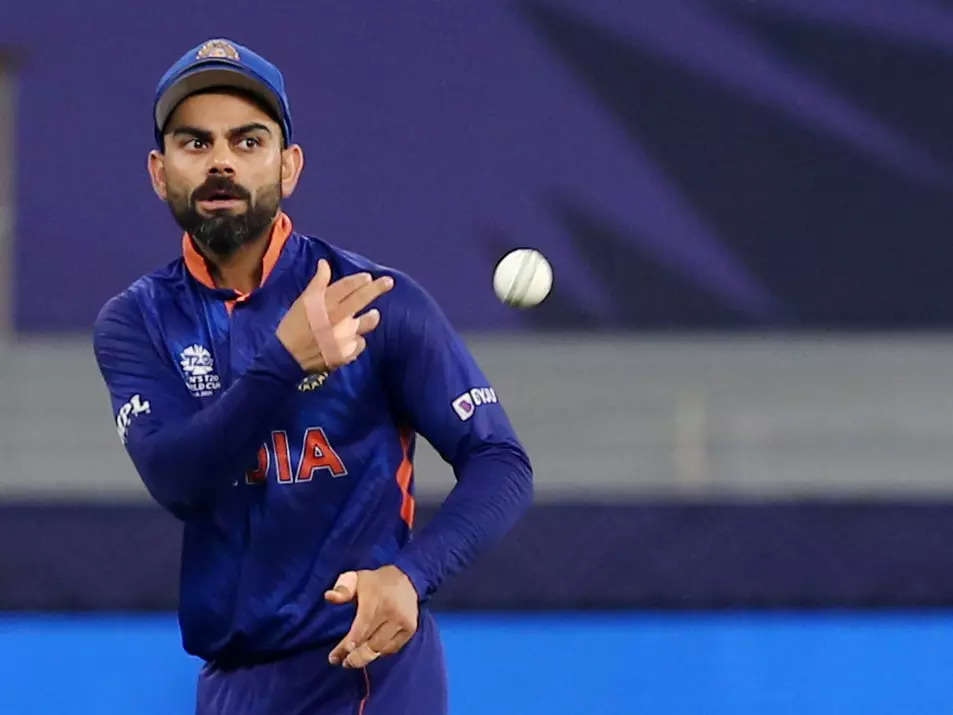 “It’s a very brave question. What do you think, sir?” Virat Kohli asked the journalist. Upon being prodded further, the captain said, “I played the team that I thought was the best. What is your opinion? Will you drop Rohit Sharma from T20 internationals? You’ll drop Rohit Sharma? Do you know what he did in the last game that we played? Yeah? Unbelievable. If you want controversy, please tell me before so I can answer accordingly.” Virat Kohli, who registered 57 off 49 balls in the first innings, was the highest run scorer for India, followed by Rishabh Pant who scored 39 off 30 deliveries. 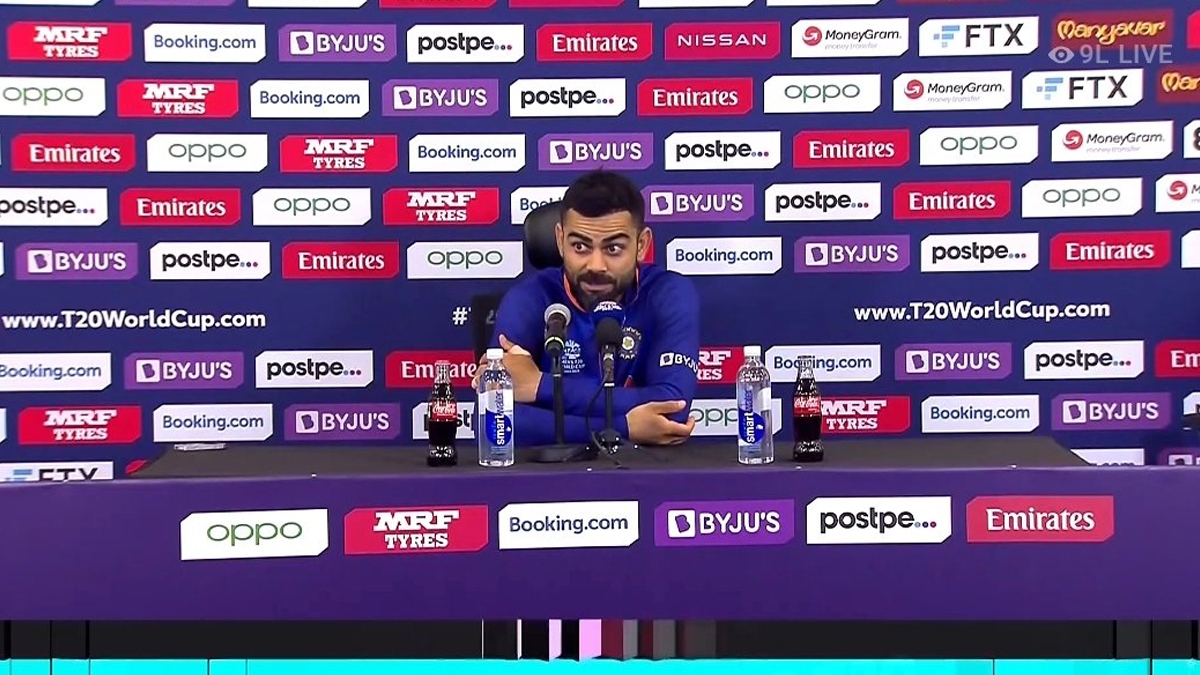 Virat Kohli also became frustrated when he was asked if the team had been overconfident before the match. He stated, “You know it’s amazing what reality is and what people have ideas on the outside. I just wish could put on a cricket kit and understand what pressure is. You don’t go out there to take anything lightly, especially a team like Pakistan that can beat any team in the world on their day. This is a game that has to be respected and we are a team which doesn’t think that winning one game is the end of the world.”