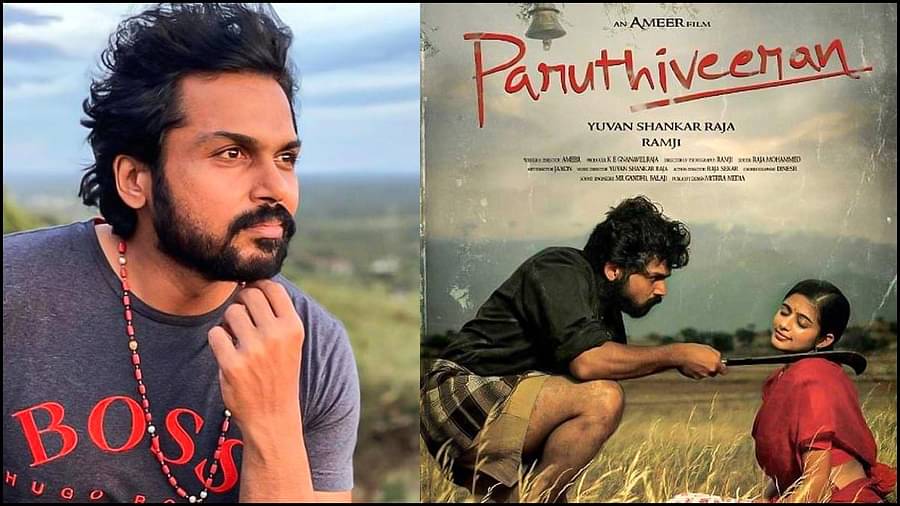 Karthi, one of the leading actors in Tamil cinema, is currently starring in the upcoming film ‘Viruman’ directed by Muthiah and starring Aditi Shankar, the daughter of the ace director Shankar. He has taken to social media after being floored by his fans in the temple city.

He has shared a photo of himself and wrote “Back in Madurai after 14 years for #Viruman. Happy to hear people still talking about #Paruthiveeran. The warmth and the love of people here remains unchanged. Feeling Blessed and Thankful!

Karthi has already completed the shooting of Mani Ratnam’s epic multistarrer ‘Ponniyin Selvan’ that also stars Vikram, Jayam Ravi,Aishwarya Rai Bachchan, Trisha, Jayaram and Prabhu among others. He will resume the shooting of ‘Sardar’ directed by P.S.Mithran in December.