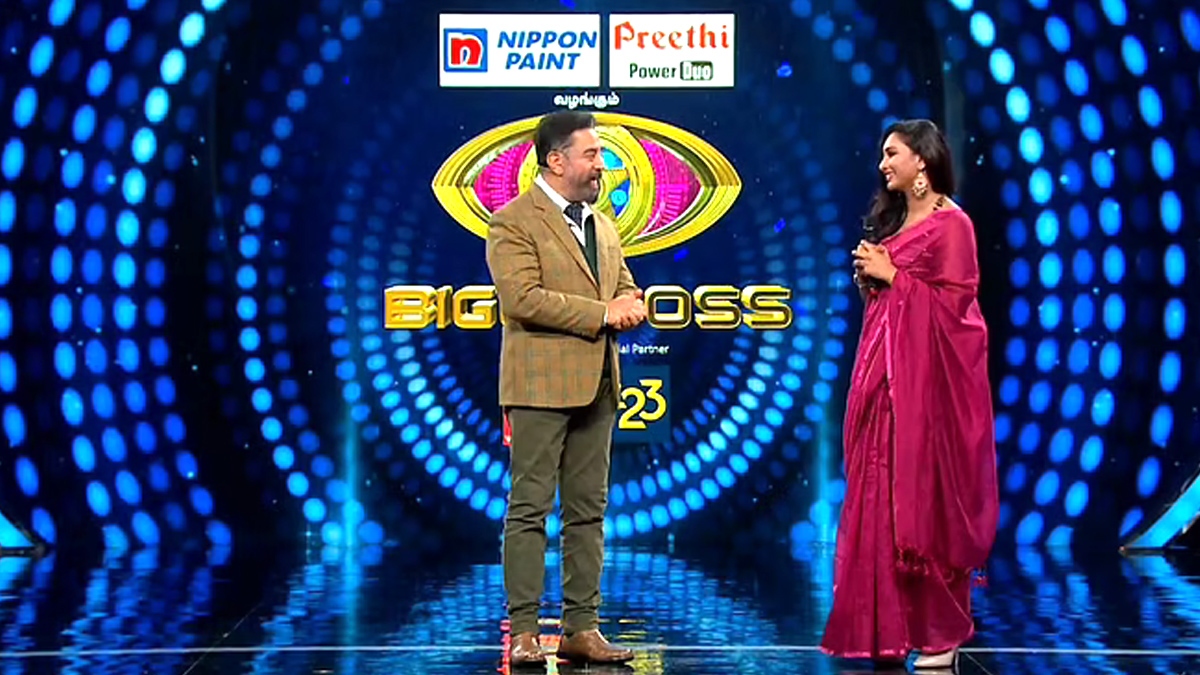 Vijay Tv’s Bigg Boss Tamil Season 5 hosted by Kamal Haasan is nearing the end of a successful third week. Nadia Chang was the first contestant to get evicted from the house officially last week. While the second elimination of Bigg Boss is just around the corner, Nadia’s family members are very upset with the channel for kicking her out of the show.

Nadia is a Malaysian-born model and digital content creator. She has a huge fan following on social media and digital platforms. Nadia fell in love with a Malaysian Chinese man Chang and married him in 2009. Nadia’s brother opened up to the media, “The channel picked Tamilians who live abroad to get a global reach for their show. The show got an amazing response among Malaysian Tamils when they roped in Mugen Rao in the past season.” 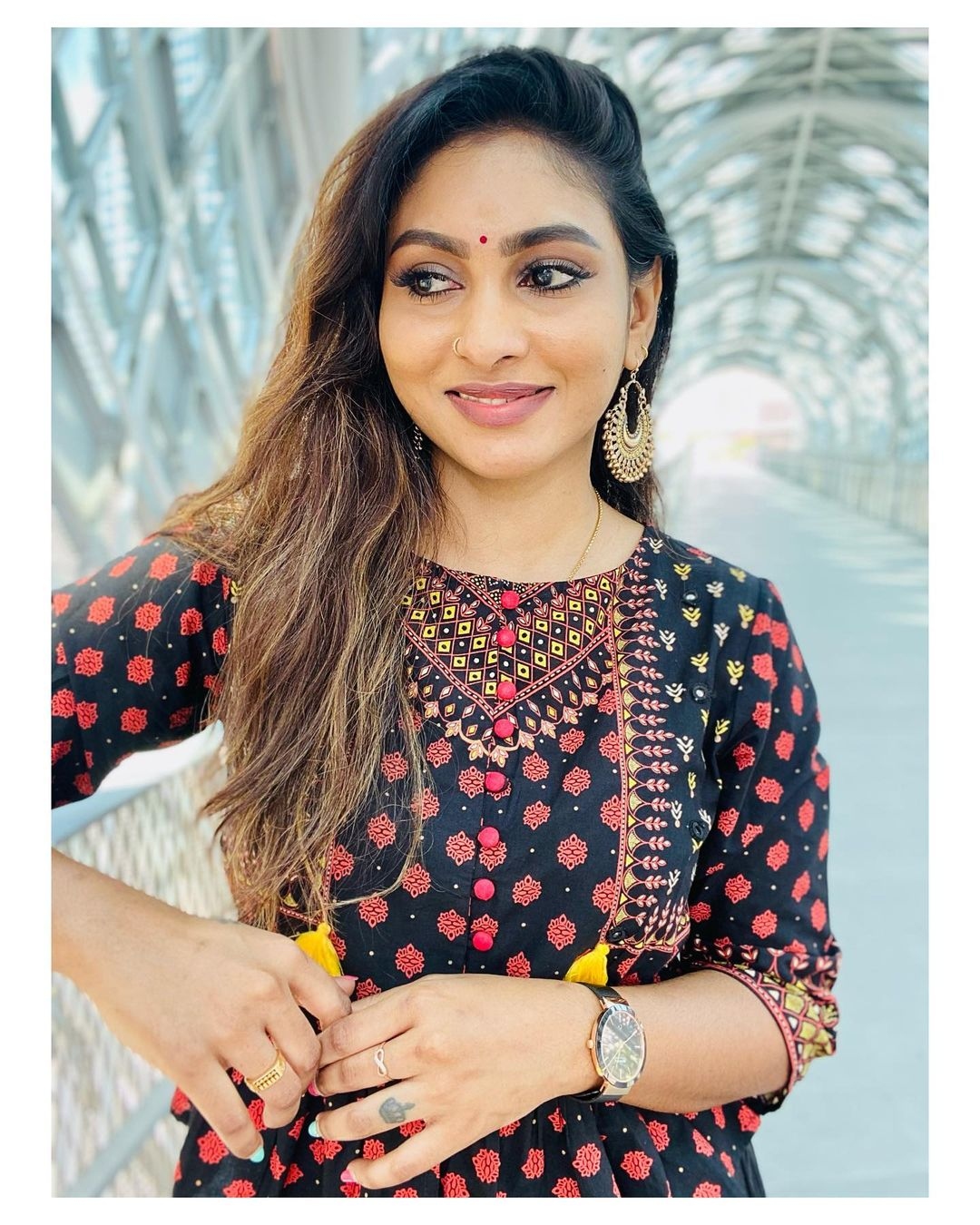 He further added, “We were happy when they approached my sister to take part in this season. We thought that she will get a wider reach after the program. But they eliminated her from the house in just two weeks. They said that Nadia’s performance is not up to the channel’s expectations. But it is her nature to be not get involved in unwanted quarrels. She is an actor but she can’t overact in the house for 100 days. She minds her own business but it is wrong according to the channel.”

Nadia’s brother AJ also says, “Our concern is that the channel may have given her a chance for a few more days. We can’t accept that Nadia traveled from Malaysia to Chennai and had to return here in two weeks. They provide a salary for participating in the show but what we have spent on travel and accommodation is higher than the salary. We spent our personal money on her. In this case, we expected her to attain some fame while she’s in there and it is also impossible now.” 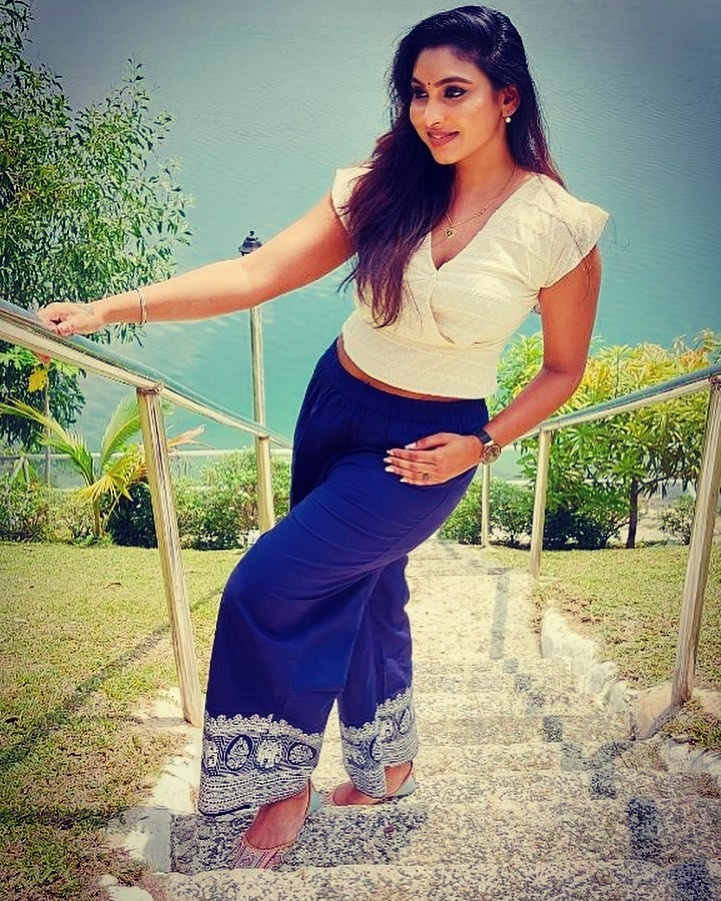 Nadia’s husband Chang says, “The channel claims that Nadia was kicked out as she got a lesser number of votes. She is a Malaysian and Tamil Nadu people might not know her but she is a famous personality in Malaysia. She has done many serials, modeling and short films. There are many technical problems in Malaysians voting for Nadia. Even I had to use an Indian mobile number to vote for my wife. So the other Malaysian citizens were unable to vote for her. The channel has to regulate this issue from their side.”