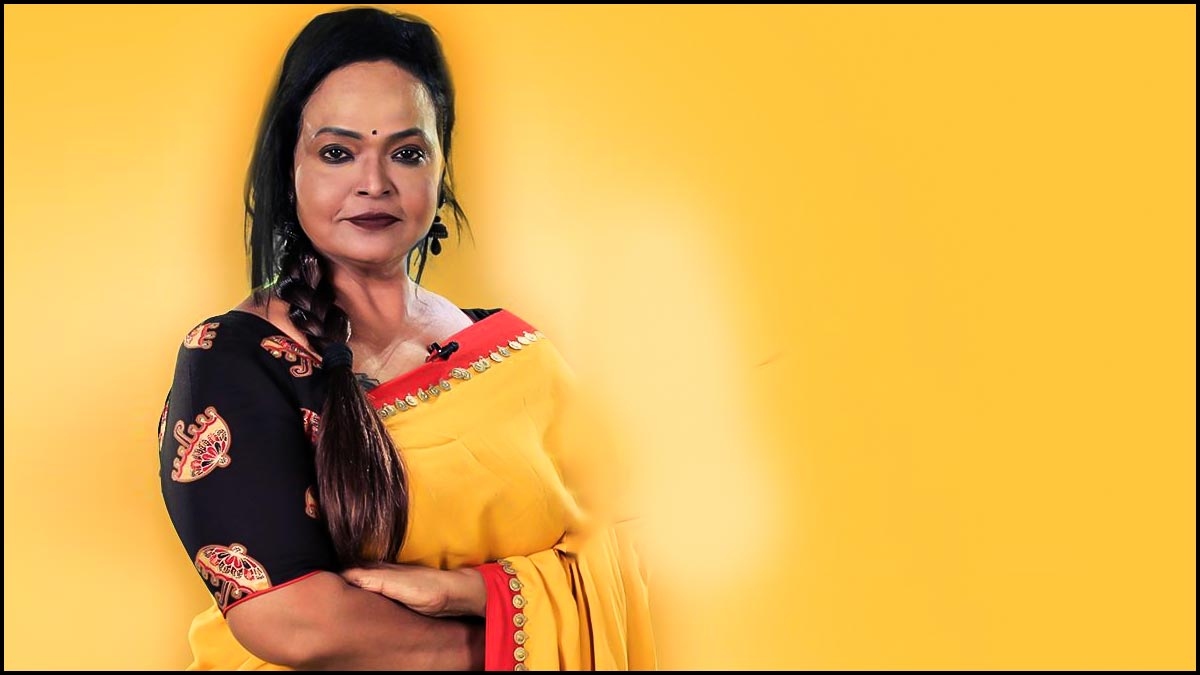 Kala is one of the most popular dance choreographers in the South Indian film industries having choreographed a staggering 4000 songs. She has also won many awards including the National Award and the Government of Tamil Nadu Award in the three decades of her career.

Apart from choreography Kala is also a television producer whose credits include ‘Naalaya Iyakkunar’ and Maanada Mayilada’. She is also one of the premier judges in dance reality shows in Tamil and Malayalam televsion. 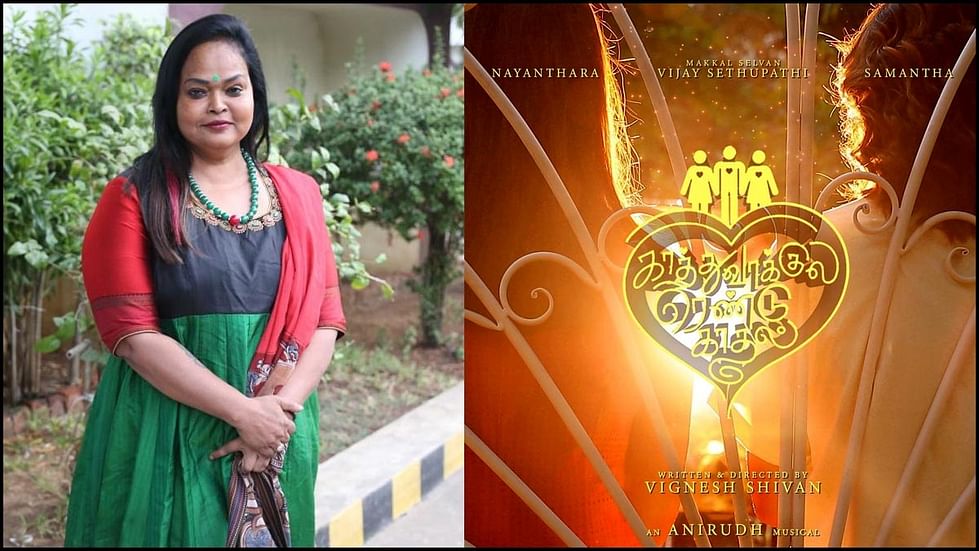 Kala has debuted as an actress in the upcoming movie ‘Kaathu Vaakula Rendu Kadhal’ directed by Vignesh Shivan and it is said that the latter convinced her to come on board after her intital hestitation. It is a very important character that the famed dance master is said to be playing in the film.

‘Kaathu Vaakula Rendu Kadhal’ has music by Anirudh and stars the dream combo of Vijay Sethupathi, Samantha and Nayanthara in the lead roles. The filming is nearing completion and an early 2022 release is eyed.