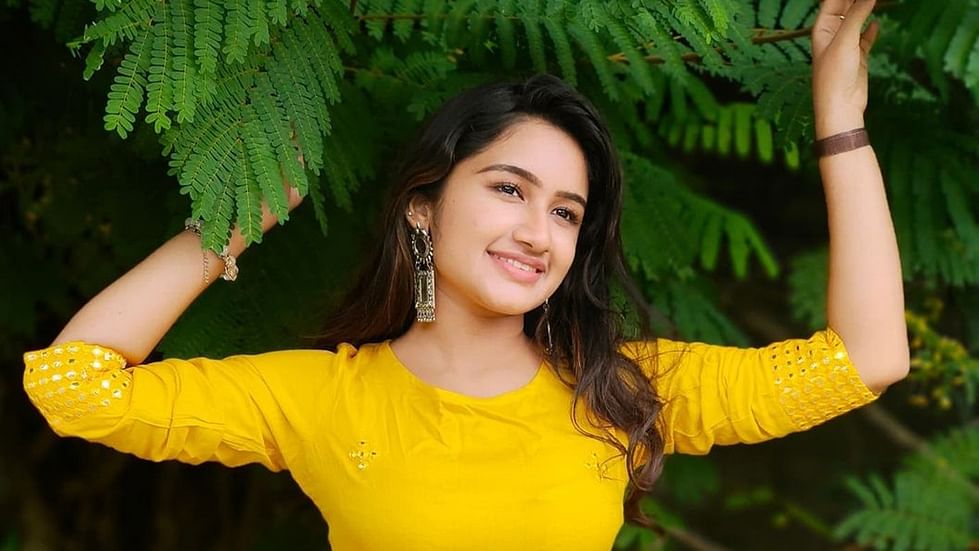 18 year old actress Raveena Daha, famous for her role as a school girl in the psycho thriller ‘Ratsasan’, has been posting her new photoshoot pics on her social media page. She is no stranger to fame as she first started in the entertainment industry at the age of five in the television serial ‘Thangam’ telecast in 2009. 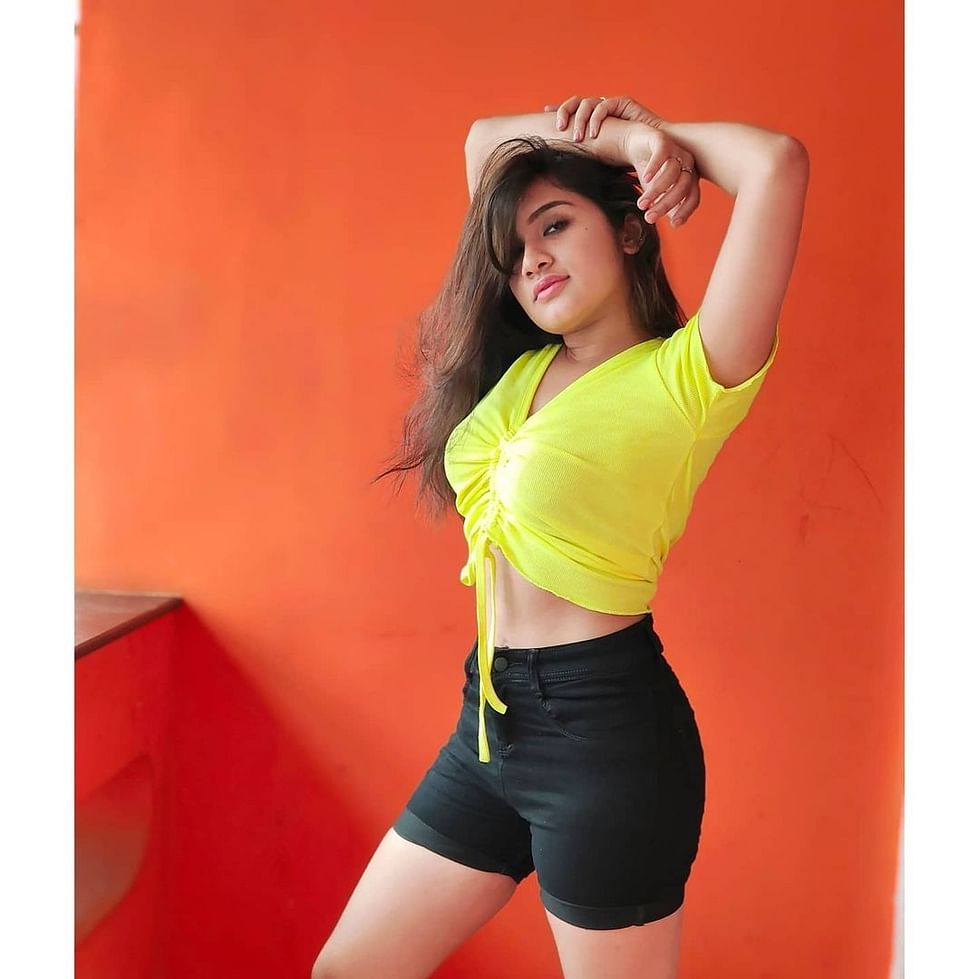 Raveena Daha has played important characters in many serials such as Valli, Malli, Bhairavi, 63 Nayanmargal, Ramanujar, Chandralekha, Vasantham, Bhavani and Shanthi Nilayam. She is currently playing one of the leads in the serial ‘Mouna Ragam 2’ and her performance has wowed housewives. She also has more than half a dozen films to her credit. 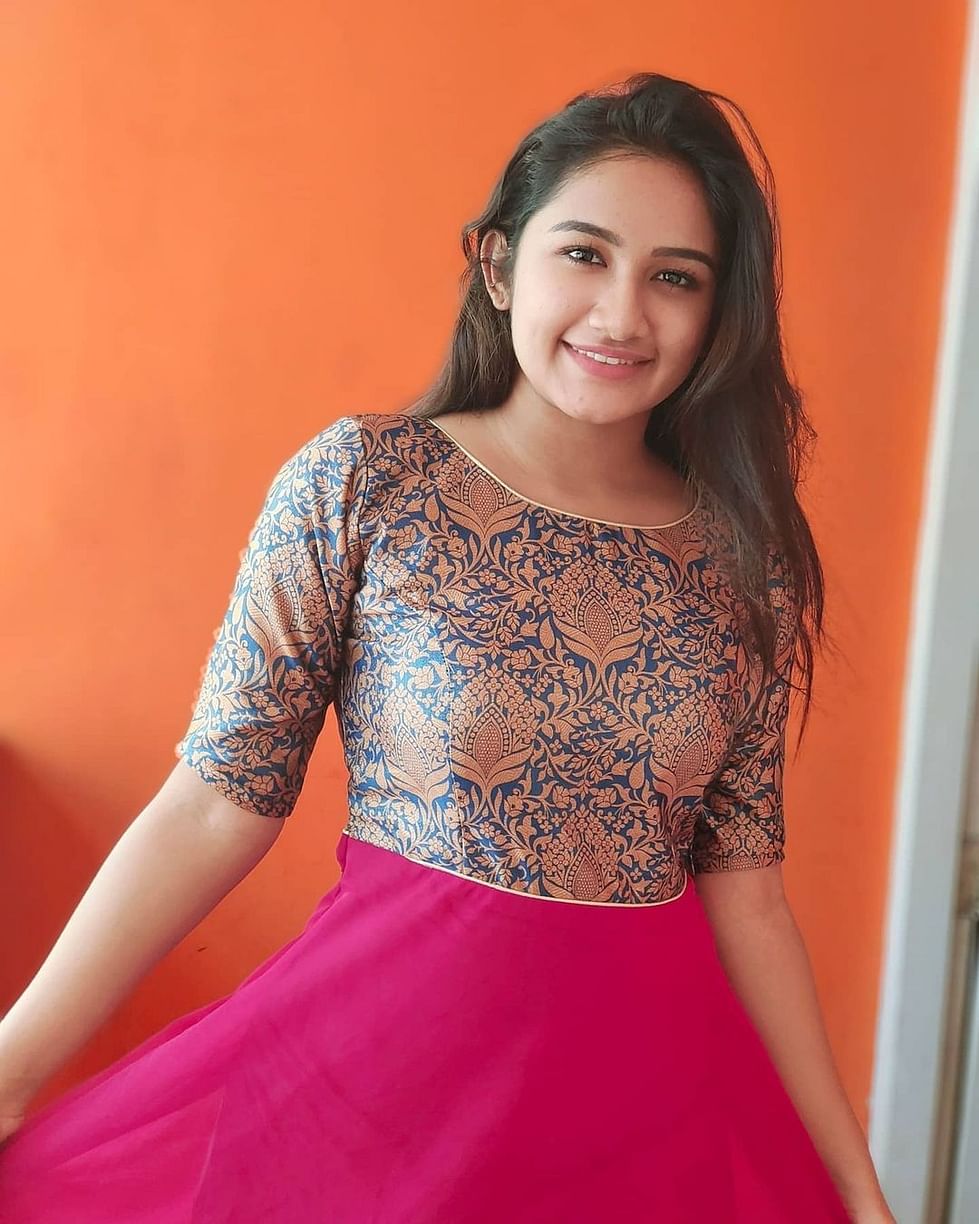 Raveena has shared her latest photos on Instagram that have her dressed in a lime yellow crop top and black denim shorts. She has captioned it in Tamil quoting the late poet Vaali’s lyrics “Nights are not dependent on the moon and the boundaries are till where electric lights shine”. 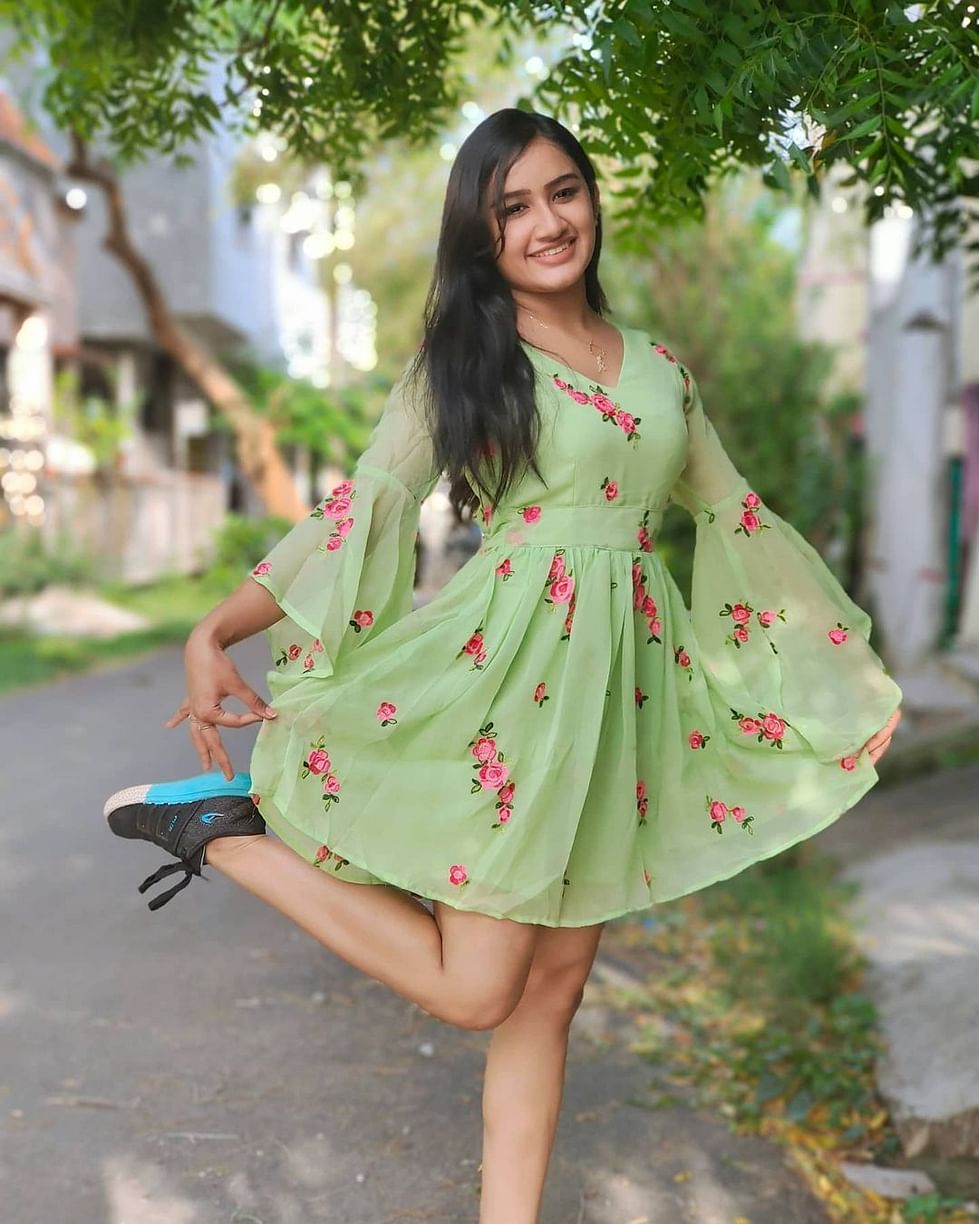 But wait thats not all here are more stunning pics of Raveena Doha in a variety of outfits that are a sight to sore eyes. 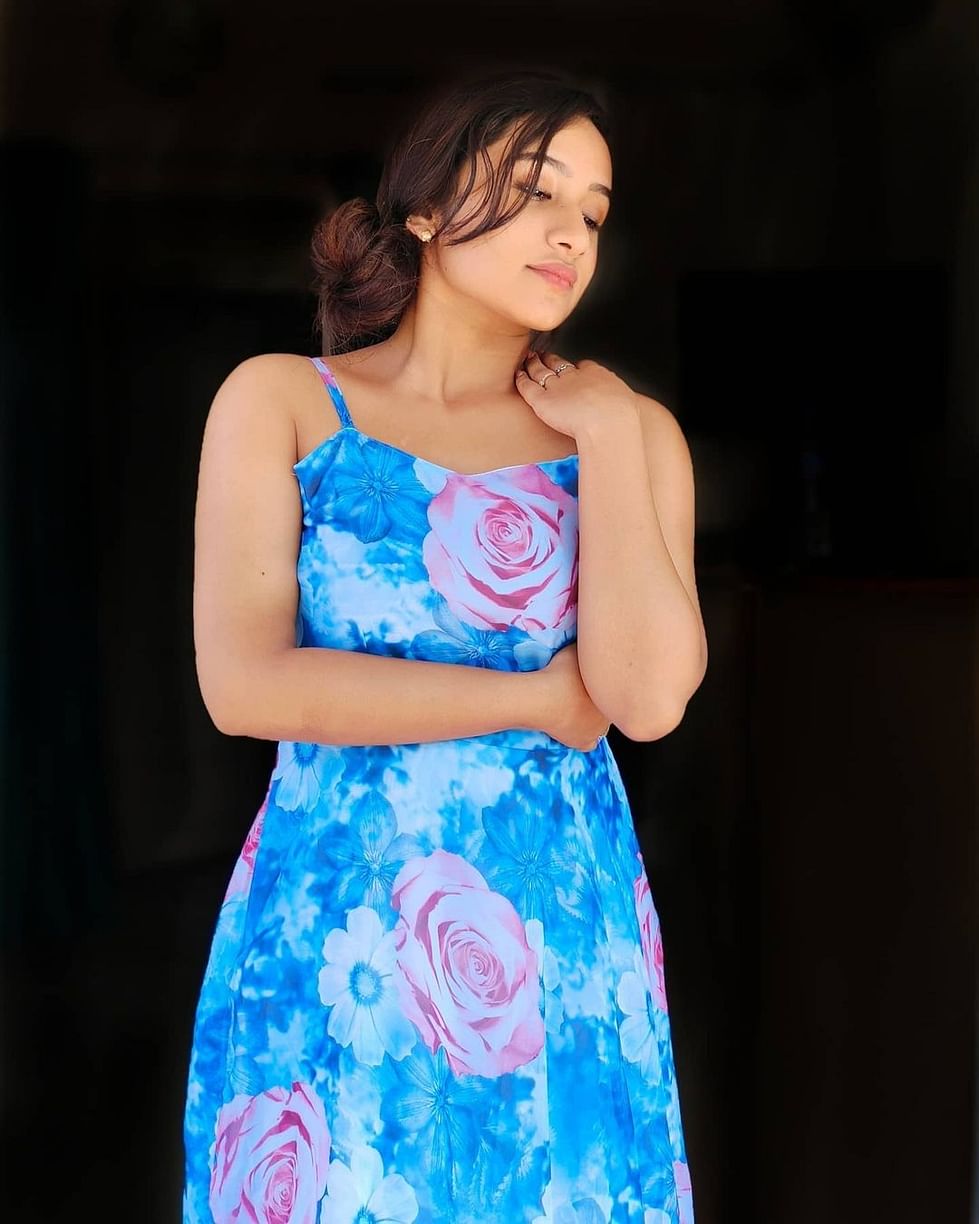 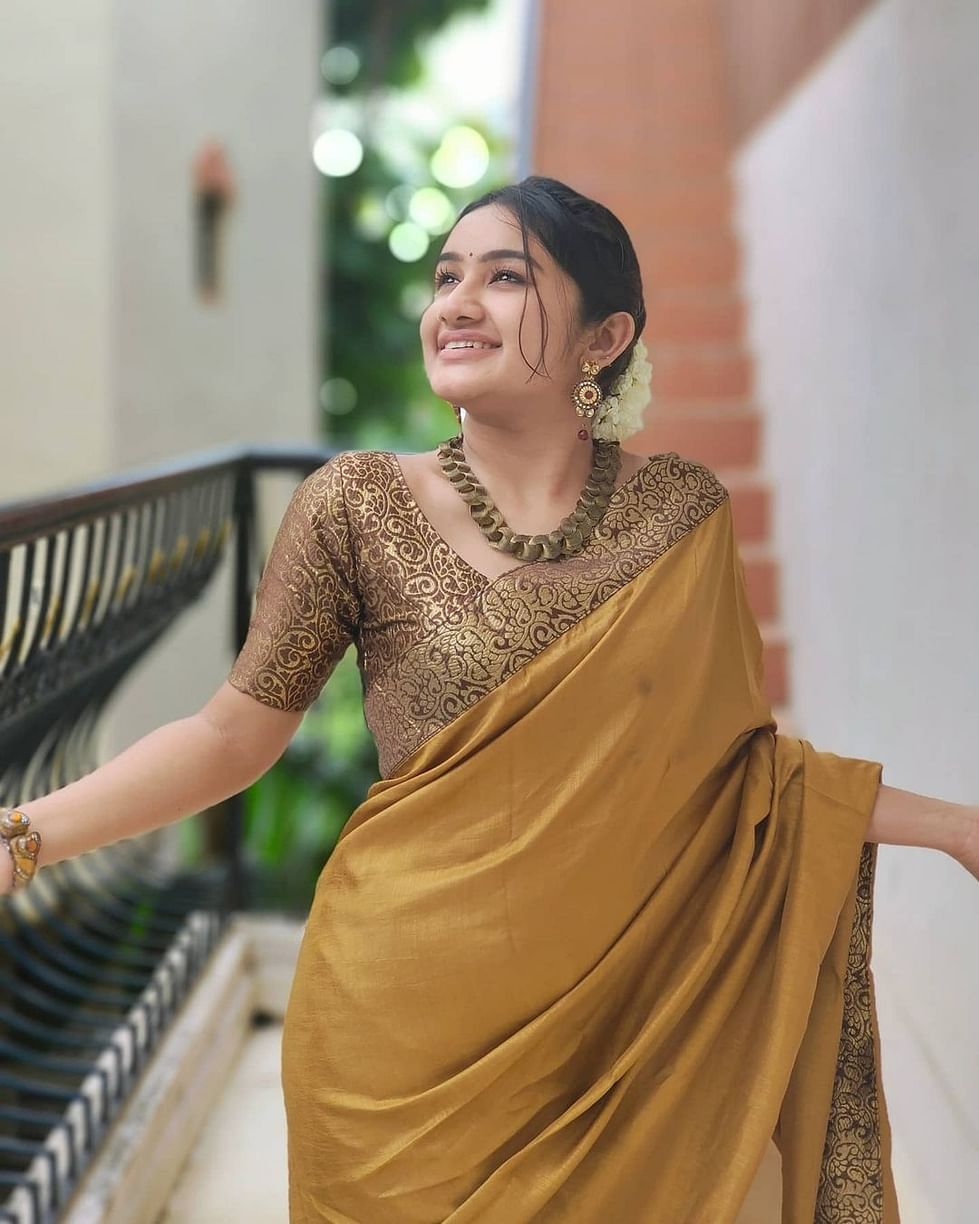 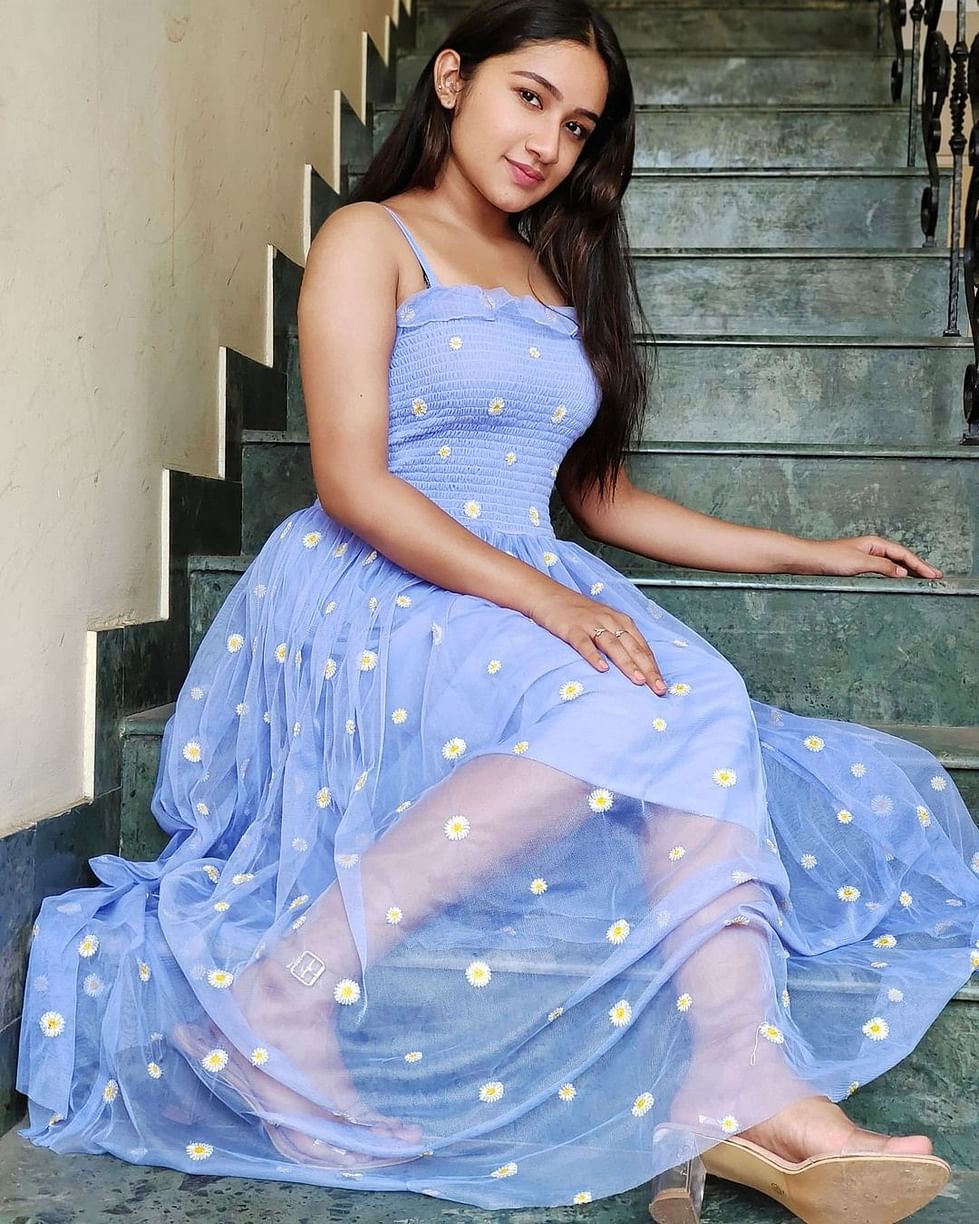 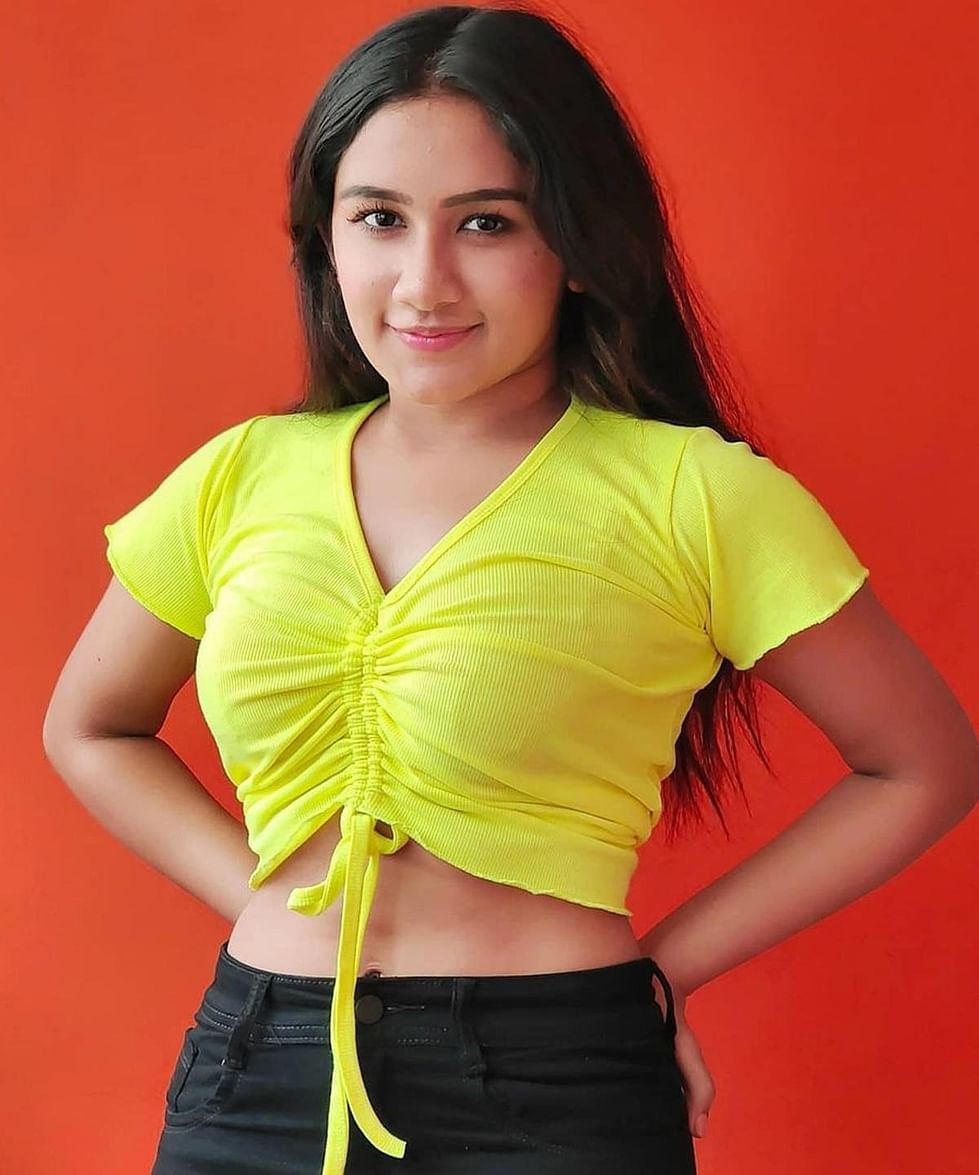 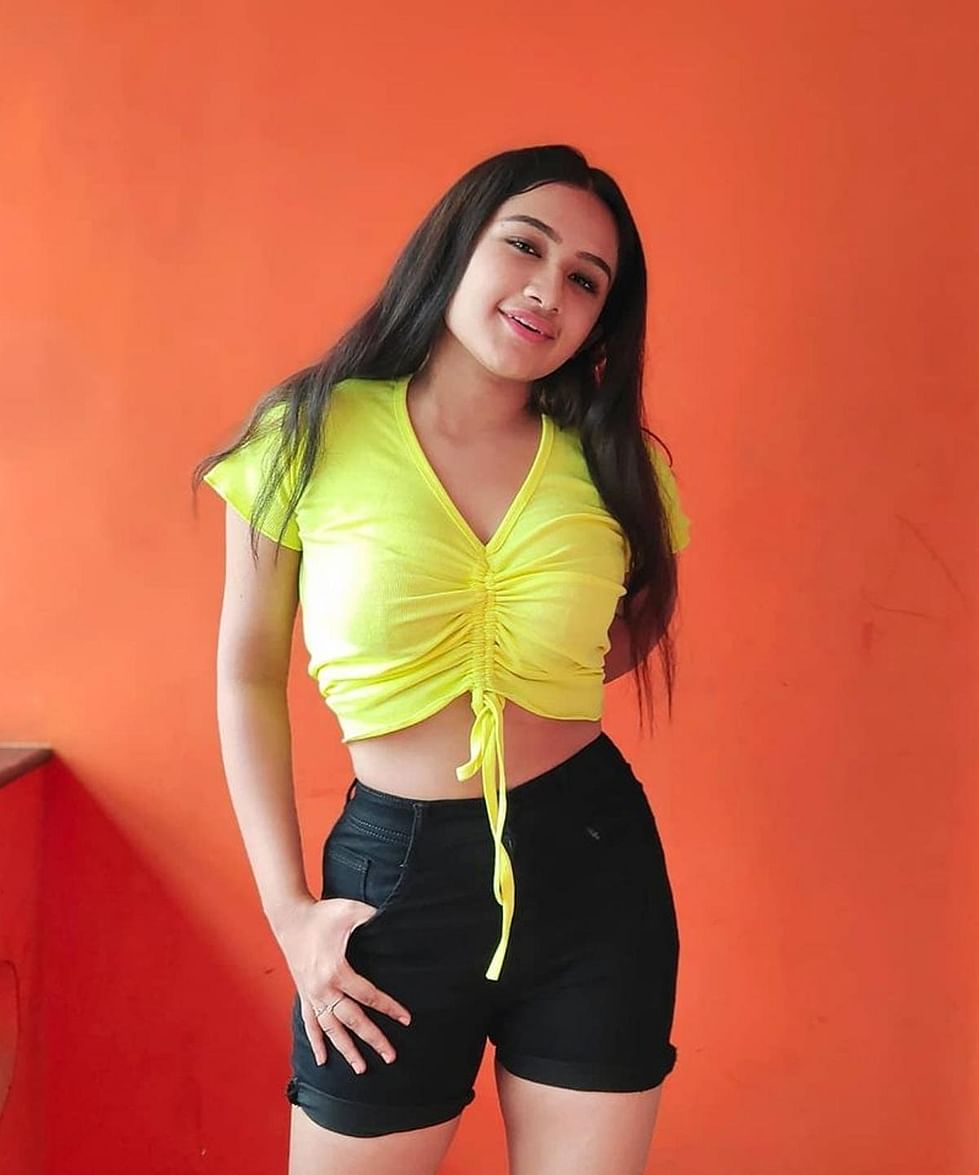 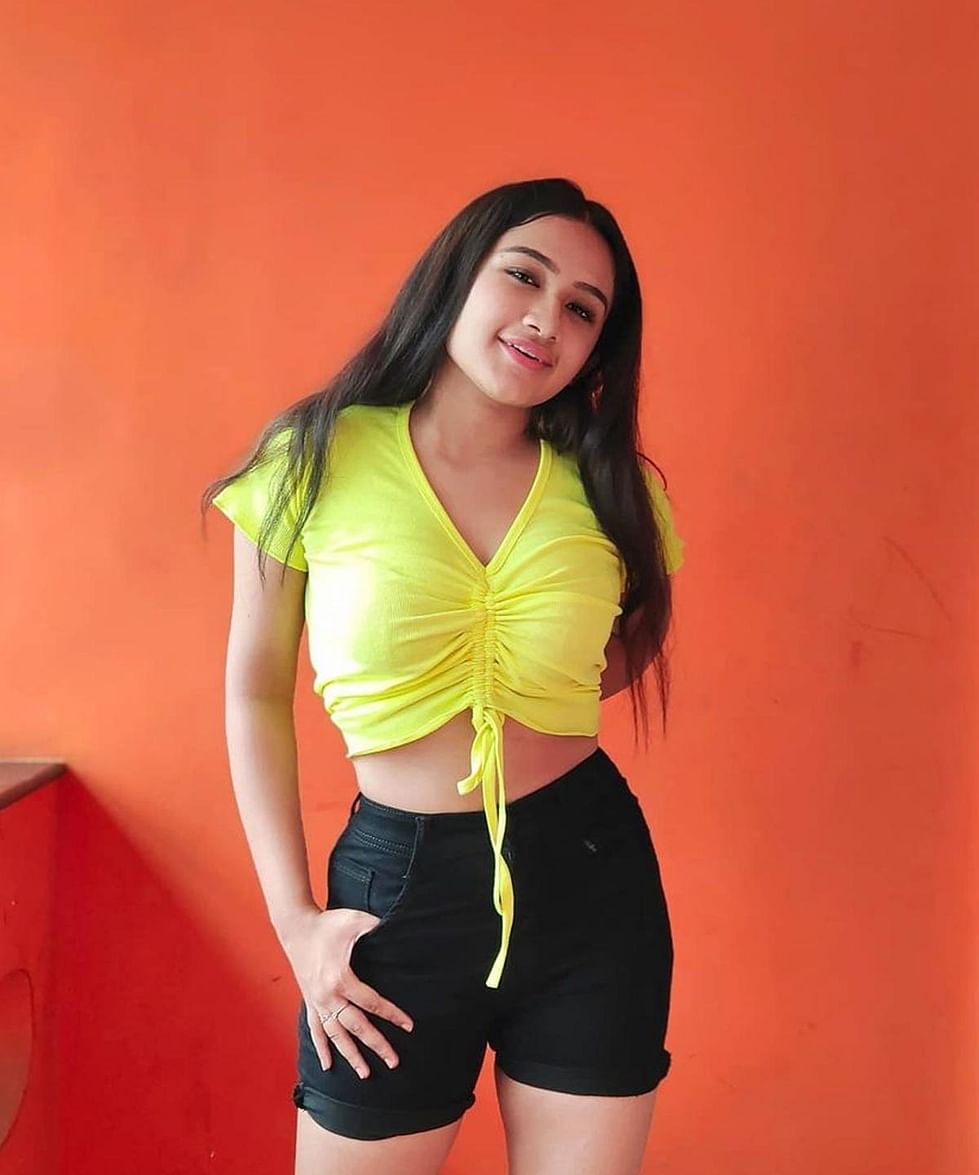 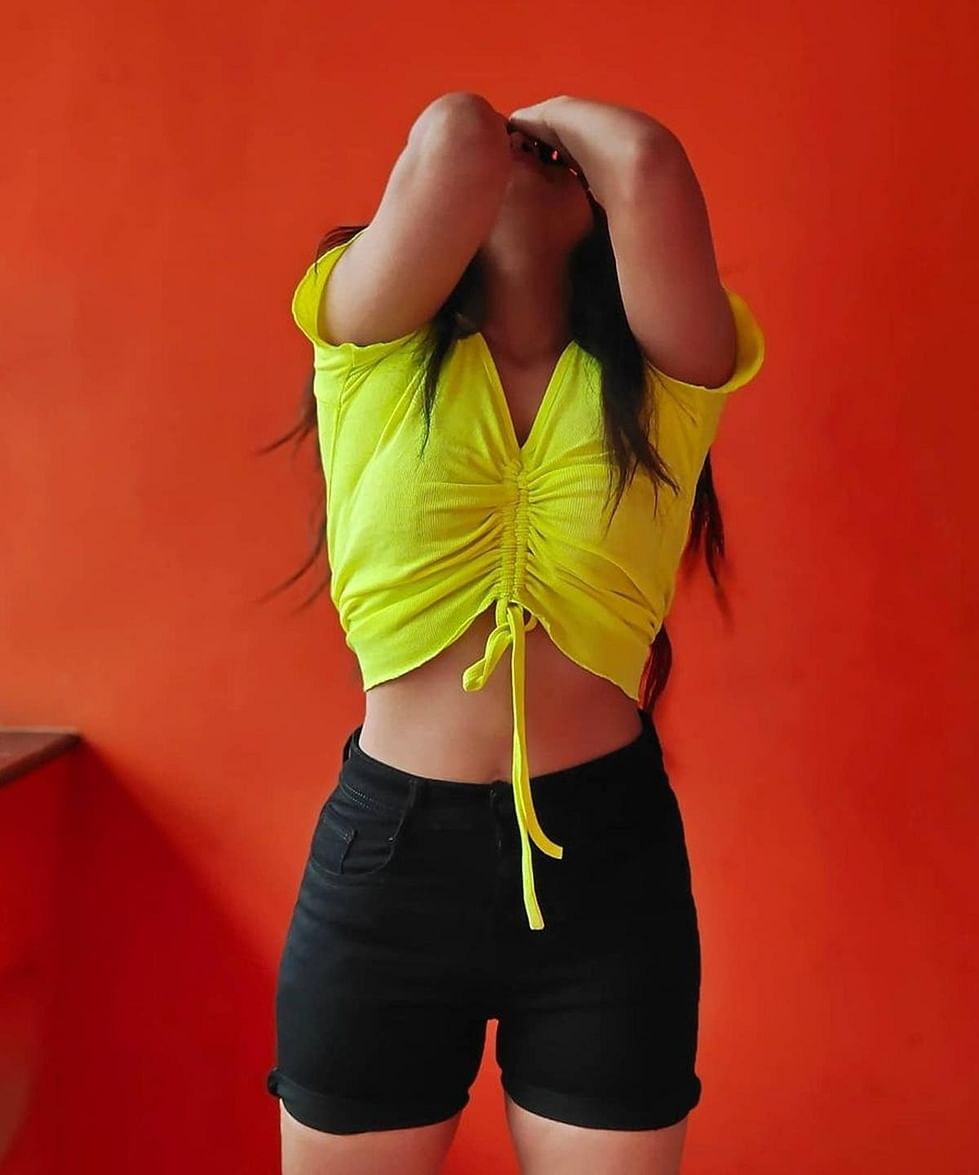