Director Shankar Shanmugham’s daughter Aditi Shankar is all set to make her silver screen debut opposite Karthi in her upcoming film Viruman. Aditi who joined the social media platforms after her film debut announcement is growing more active in the space since then.

Her fan base is growing every day and she is treating her admirers with cute and chic photos of herself. On Tuesday she took to her official Twitter handle to post yet another soothing photography of her.

She was seen wearing a pastel pink floral dress and completed the look with a bright smile. She looked absolutely gorgeous and her fans are dropping their hearts in her comments section. 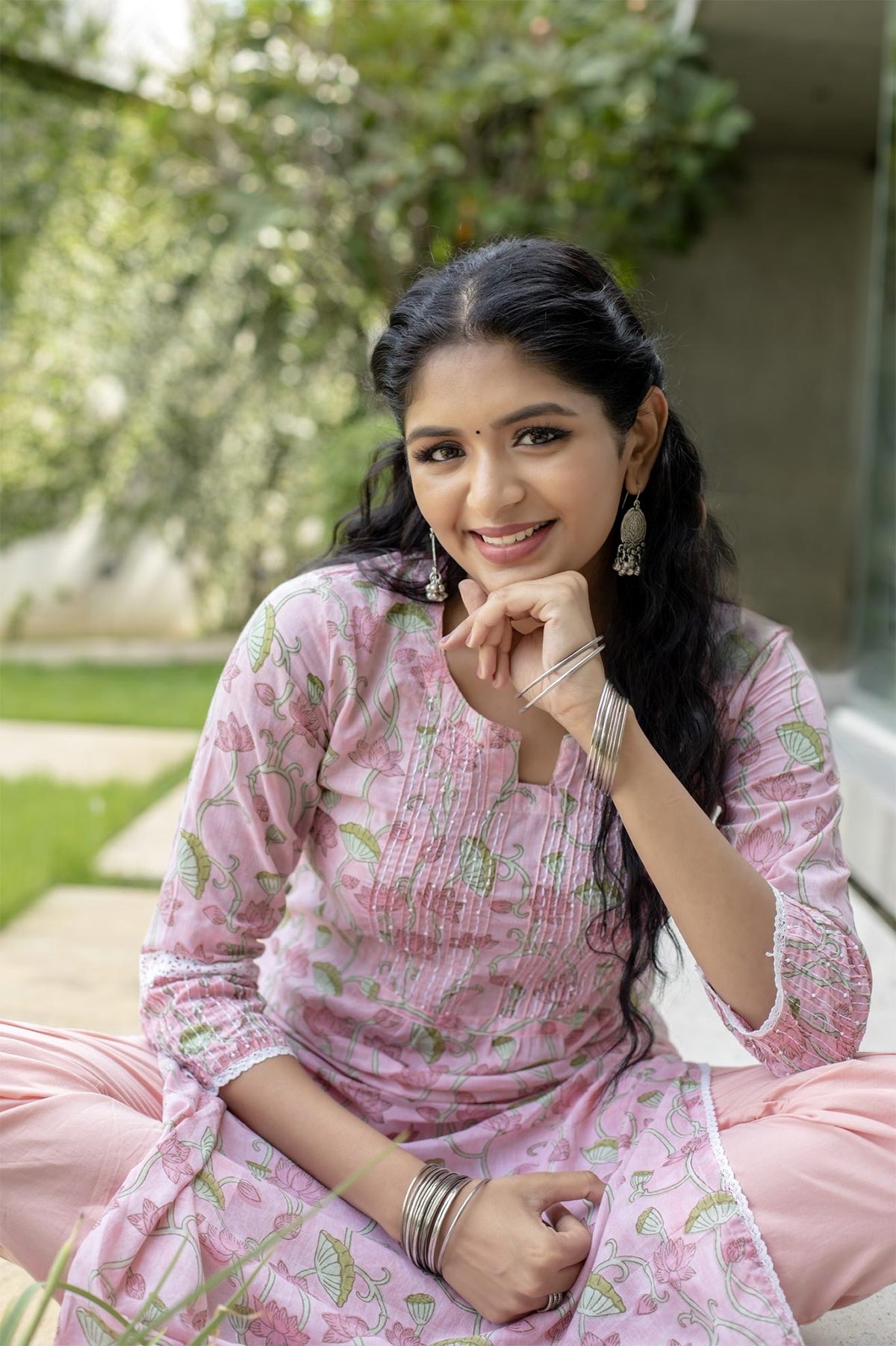 Her upcoming film Viruman is produced by Jyothika and Suriya under the banner 2D entertainment. Sharing a photo of Aditi Shankar from the film, Suriya wrote, “A very warm welcome to Aditi Shankar! You are going to win everyone’s heart. God bless.” The film also has Prakash Raj, Raj Kiran and Soori, Viruman will have music by Yuvan Shankar Raja and is expected to release in 2022.

Try to be a rainbow in someone’s sky ?? pic.twitter.com/35PFNiUwoX