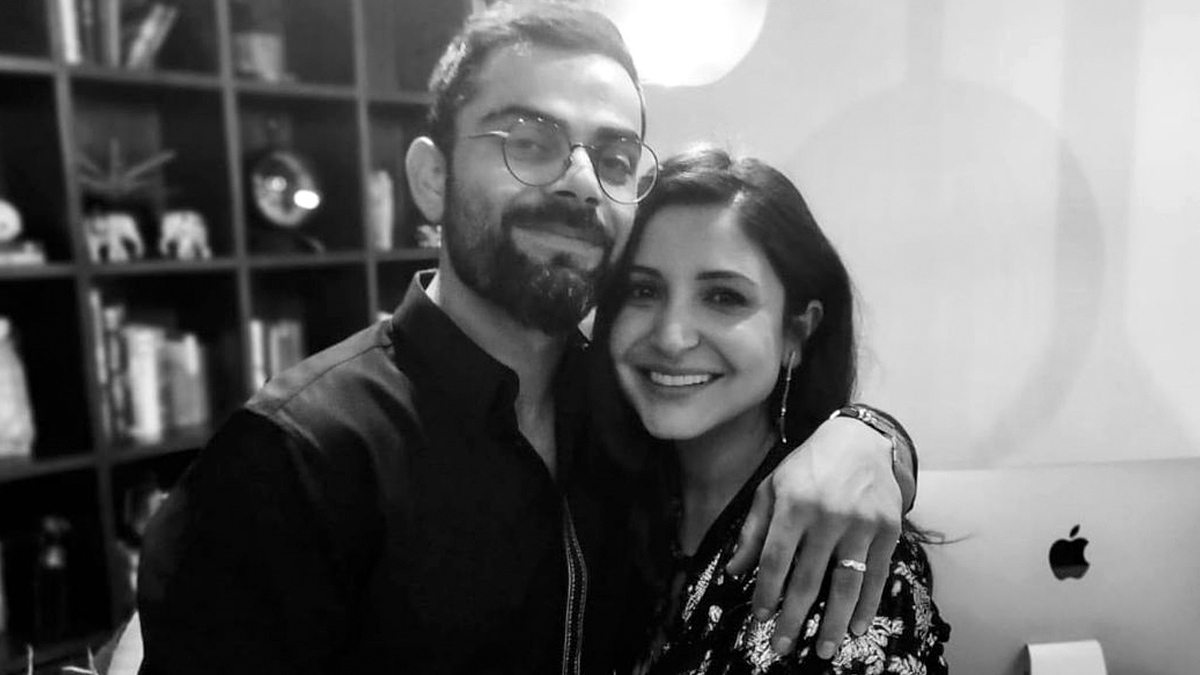 Leading actress, proud wife of the Indian skipper Virat Kohli and the happy mom of Vamika – Anushka Sharma is on cloud nine since she welcomed her little princess into the world. Her quarantine period is over in Dubai and now and the actress and her daughter Vamika are reunited with Virat Kohli. 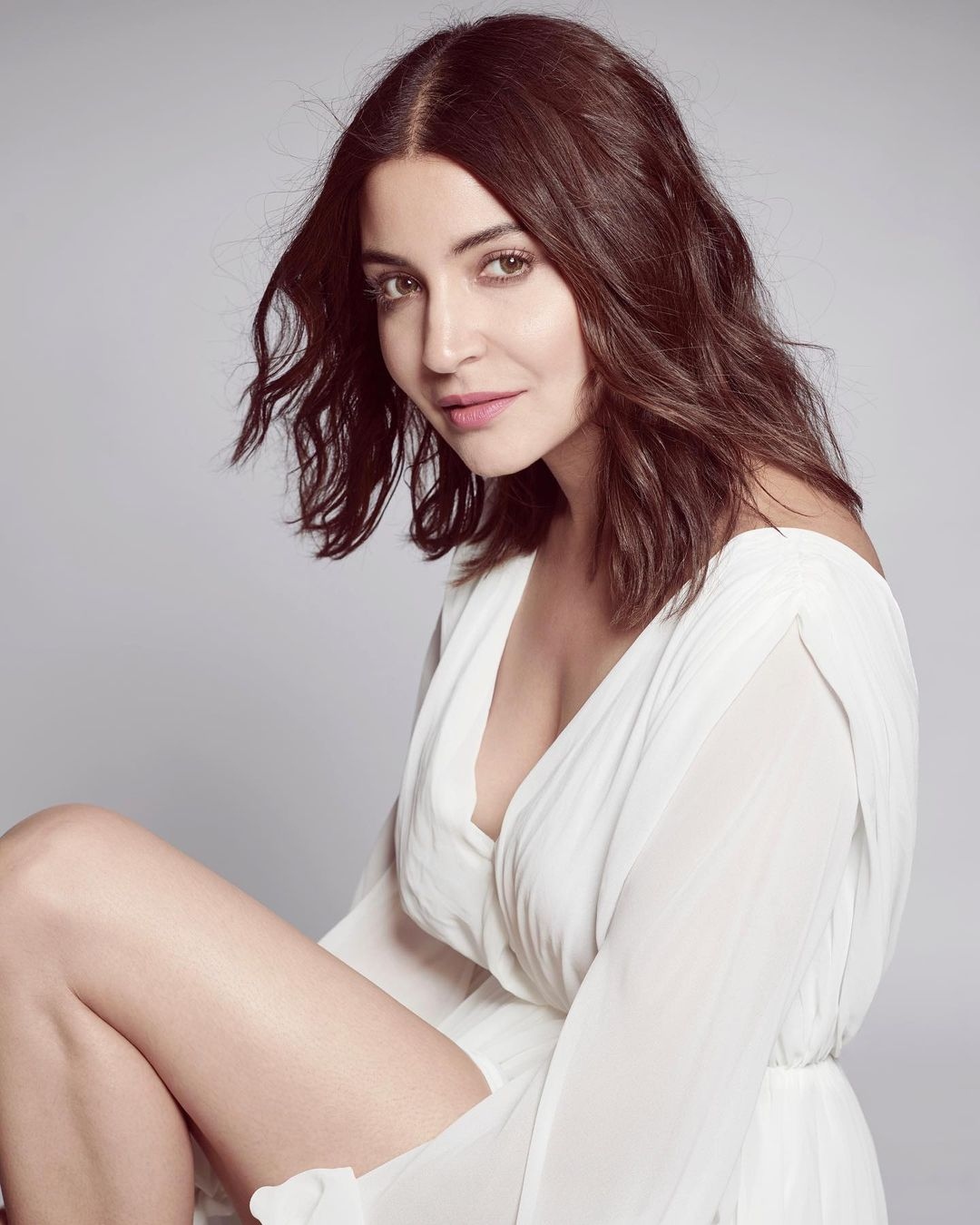 Anushka shared a glimpse of the super adorable reunion of Virat Kohli and his baby daughter. In the photo, Virat Kohli can be seen laughing while looking at Vamika, who can be seen sitting in a playball pit. 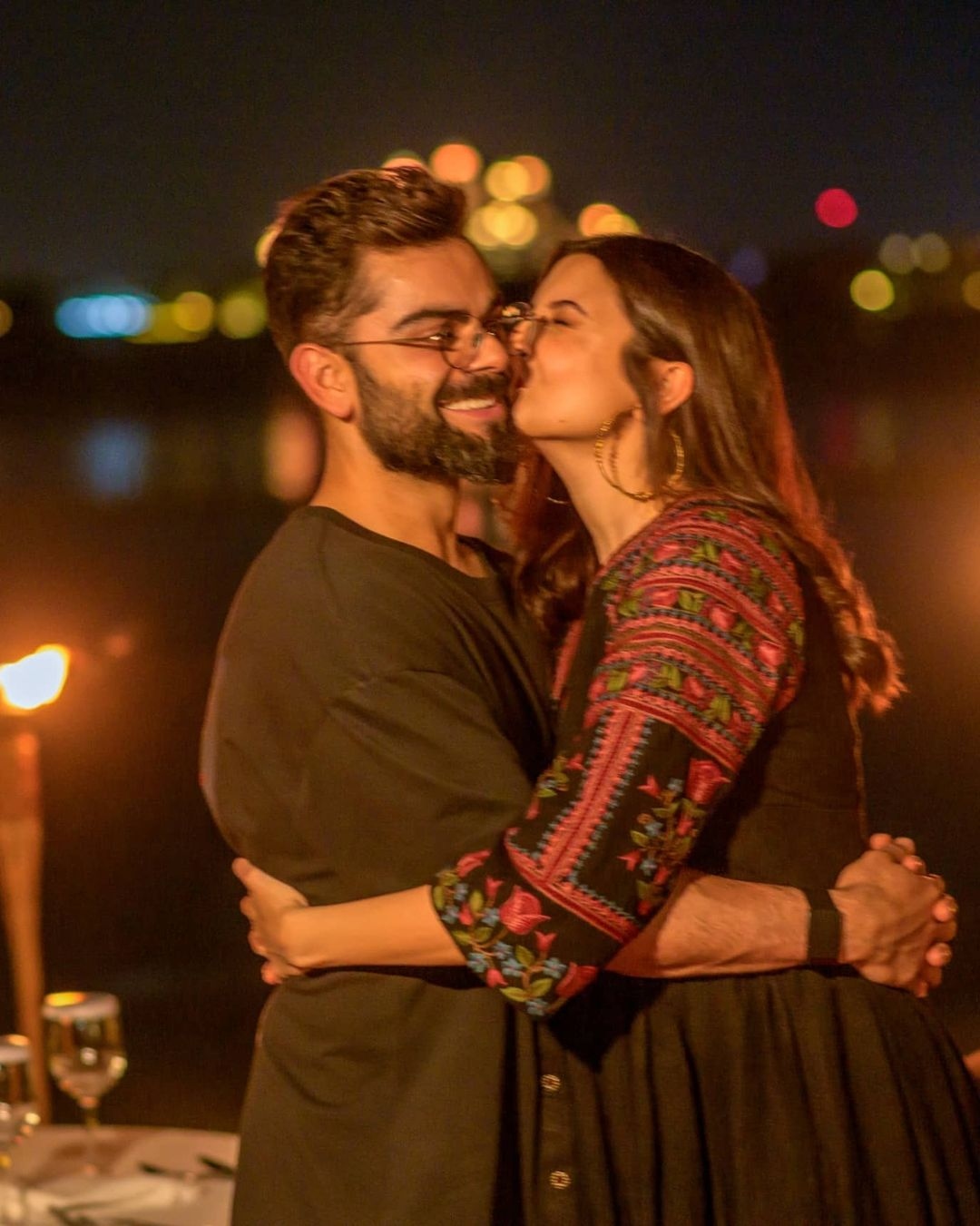 As always Anushka did not share the pic of her daughter but managed to capture her cuteness in this love-filled picture. Her caption for this picture of daughter Vamika and husband Virat Kohli is as lovely as the photo itself. “My whole heart in one frame,” she wrote. 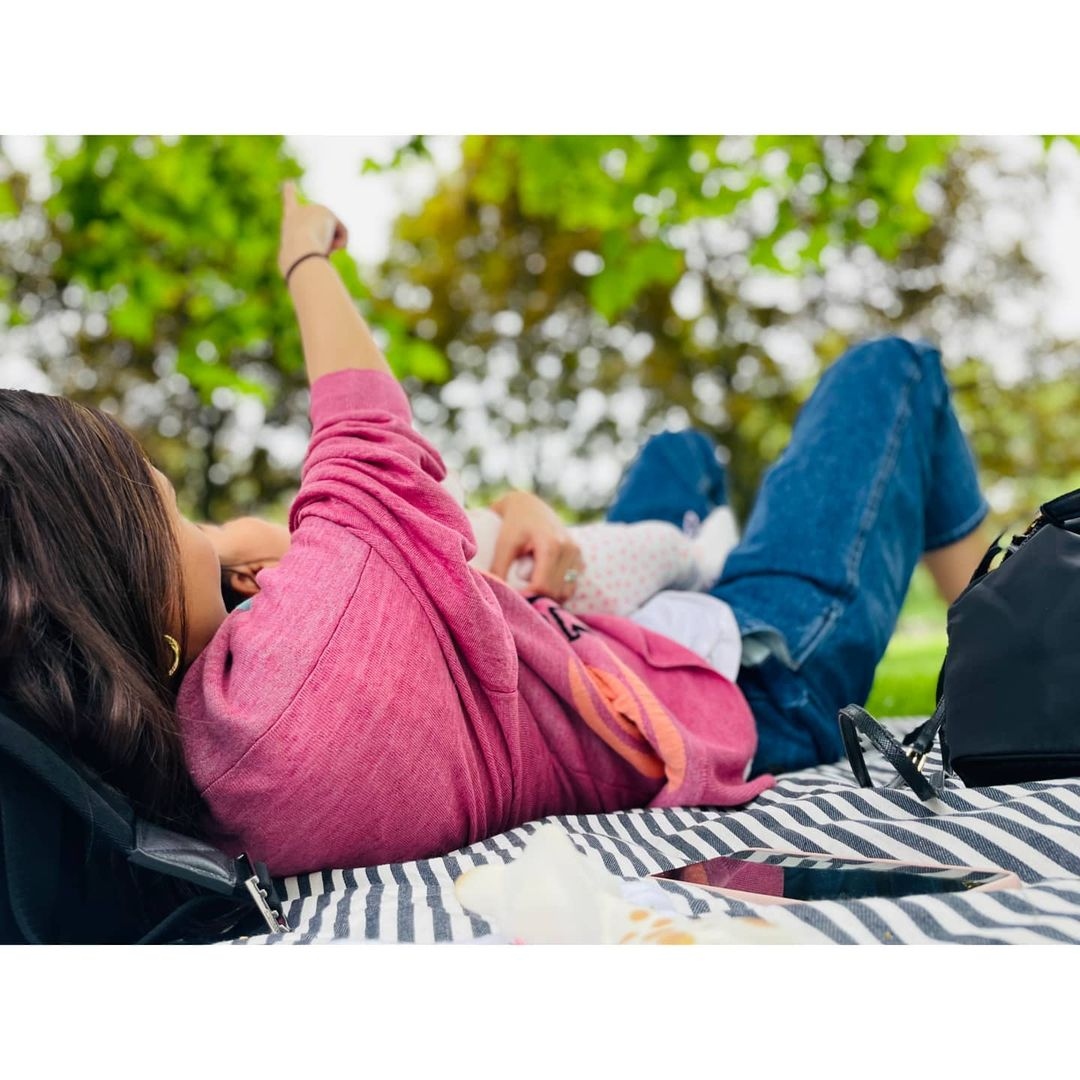 Anushka Sharma and Virat Kohli married in 2017 and they welcomed Vamika in January this year. Anushka flew to Dubai with baby Vamika to be with Virat Kohli on his cricket tour. A few days ago she shares some cute snaps of her bubble life in Dubai. 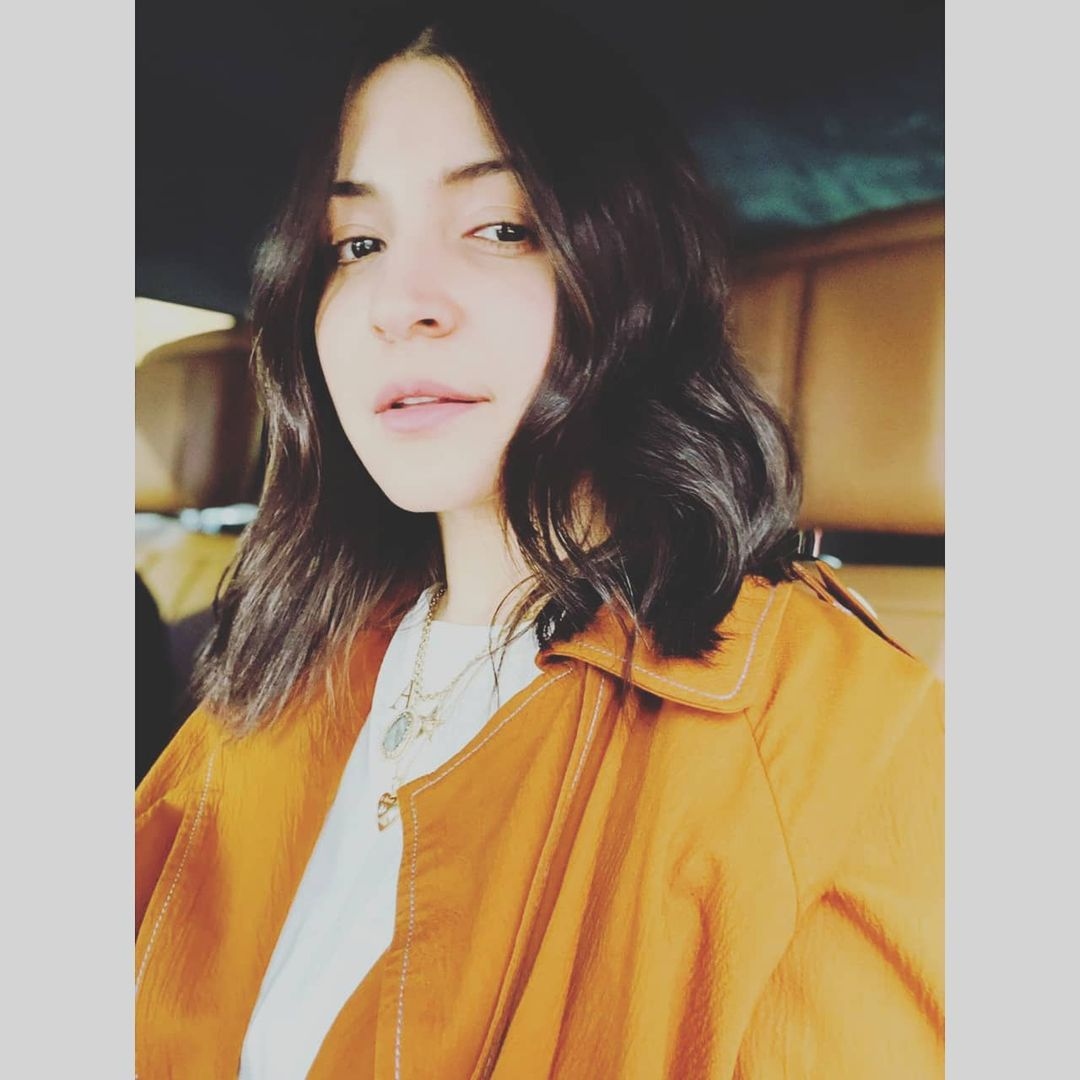 She shared pictures of Virat Kohli waving back at her from the balcony of his room and from the lawn and wrote: “Couldn’t choose between these two captions – Quarantine makes the heart fonder and Love in the time of bubble life #OhWell, you get the point!” 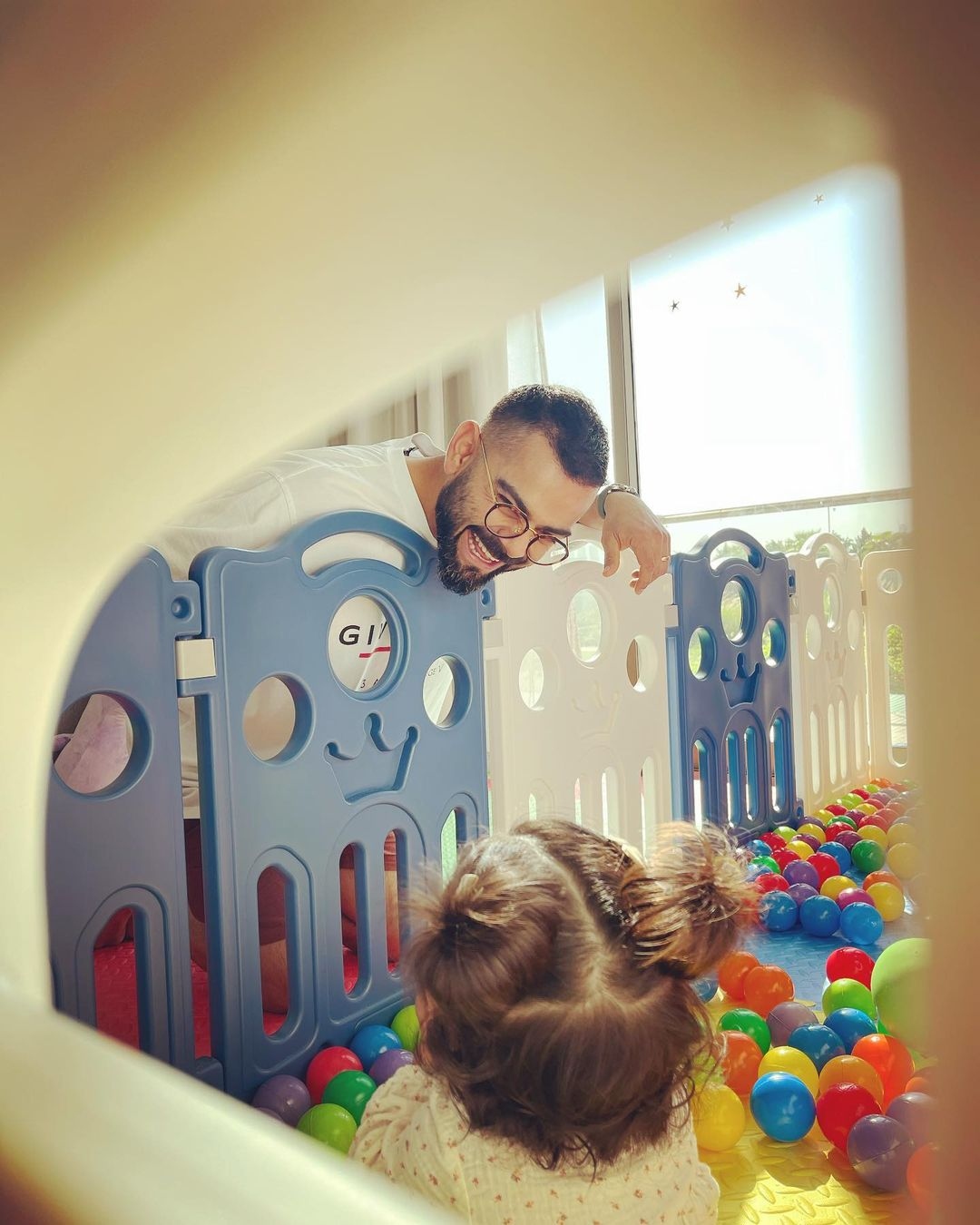 On the professional front, Anushka Sharma was last seen in the Hindi movie Zero, after which she produced OTT projects Paatal Lok and Bulbul. Anushka’s next production Qala, a Netflix original movie, will mark Irrfan Khan’s son Babil’s acting debut. 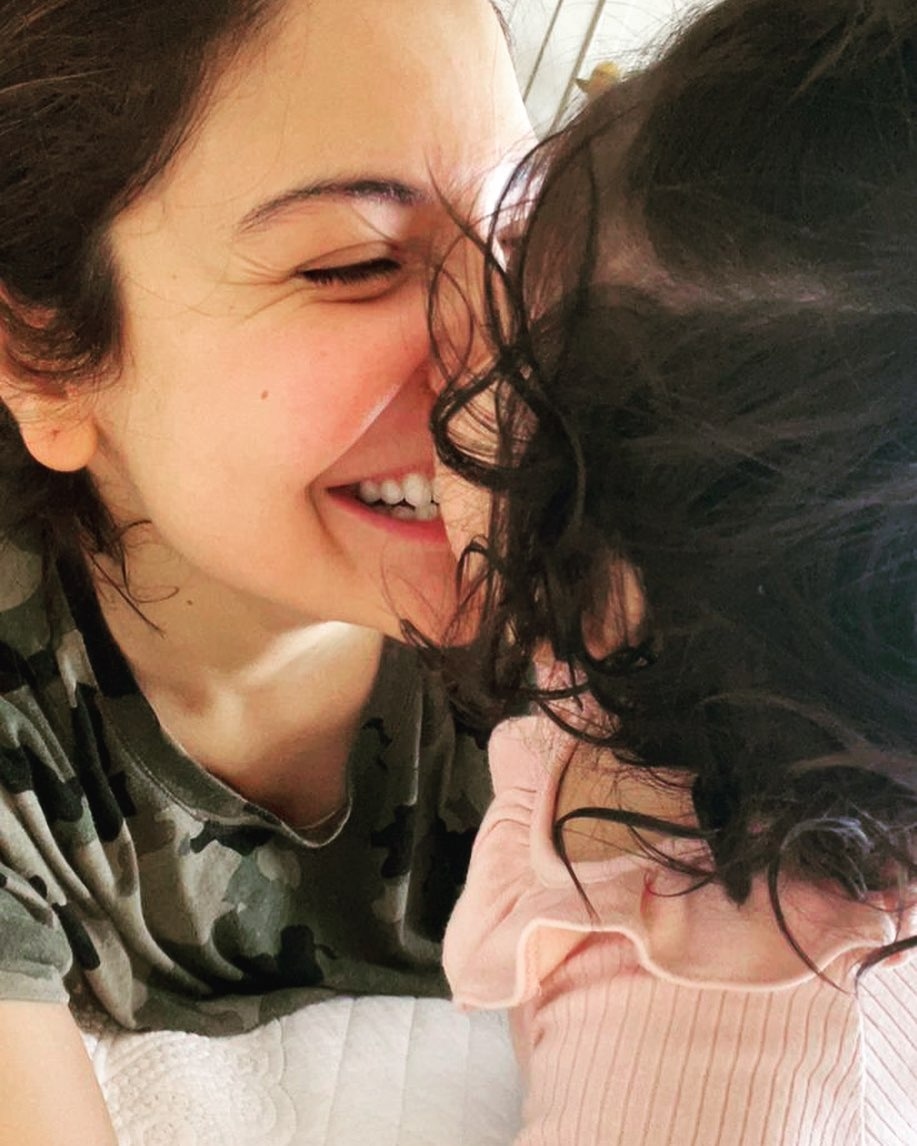