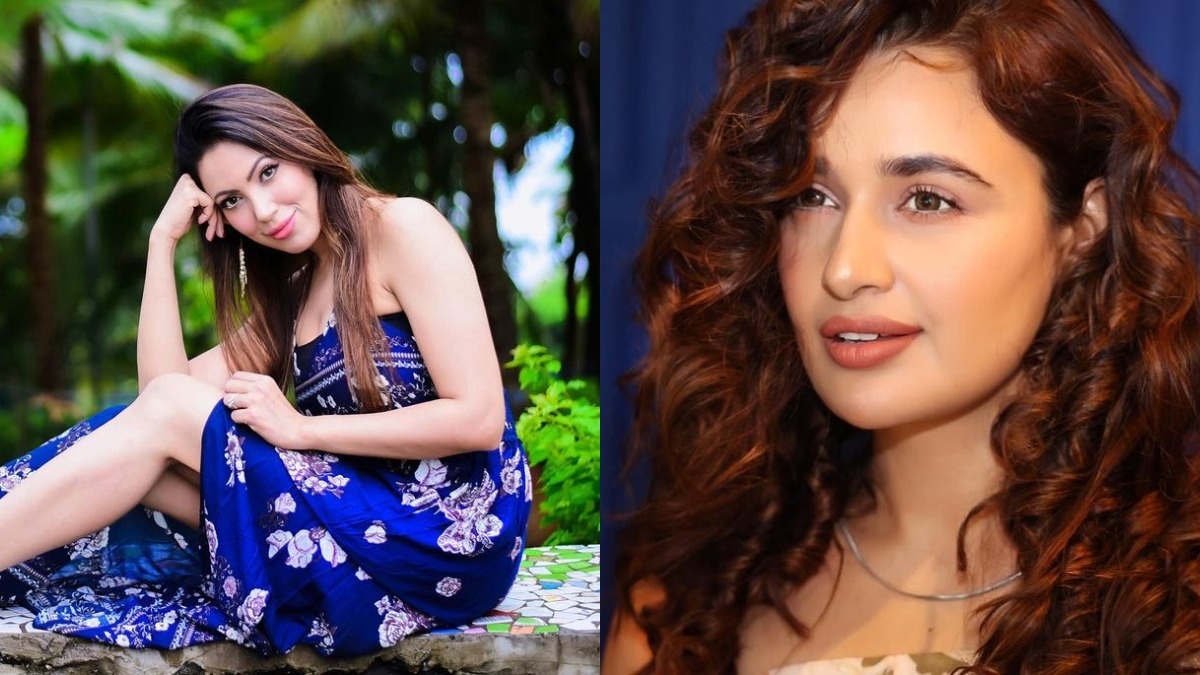 The ‘Bigg Boss’ reality show is hogging the limelight currently as the Tamil version hosted by Kamal Haasan and the Hindi and Telugu versions are being telecast simulataneously. Most of the entertainment pages of the media are filled with news about one of the three shows. 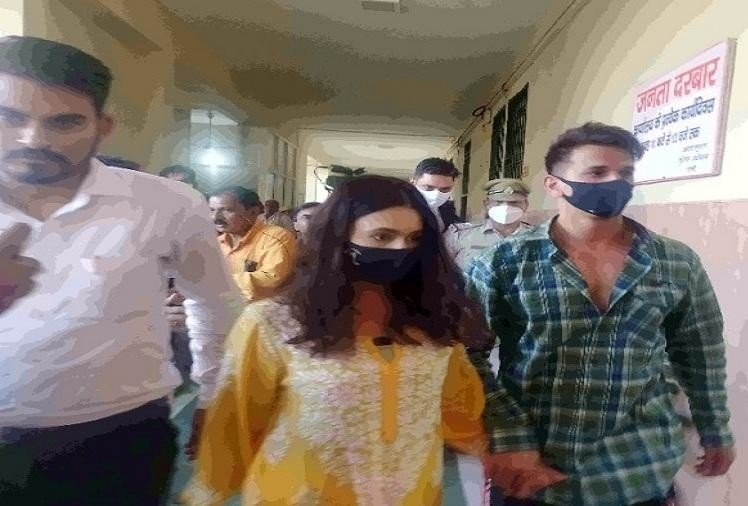 Meanwhile a former contestant is in legal trouble for vlog that she posted on social media. Yuvika Chaudhary, who starred in SRK’s ‘Om Shanti Om’ participated in ‘Bigg Boss 9’ is very active on social media sharing her pictures and videos with fans almost every single day. She is now in big trouble due to her controversial casteist slur on one of her videos. 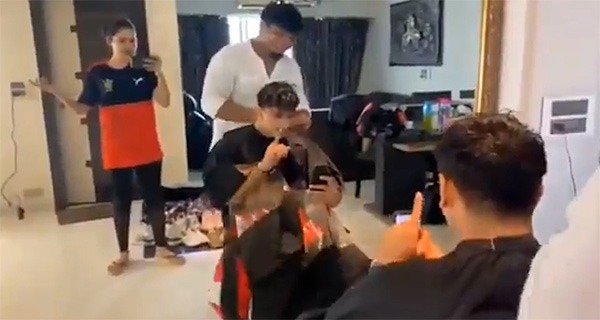 Yuvika Chaudhary was arrested under the SC/ST ACT of 1989 by the Haryana Police on Monday after seveal hours of interrogation. She was then granted interim bail by the Haryana court. During a conversation with the media, Yuvika’s lawyer Ashok Bishnoi said, ‘My client has cooperated with the investigation as per the directions of the High Court and now she is out on interim bail. The next hearing of this case will be held in the High Court on November 24. 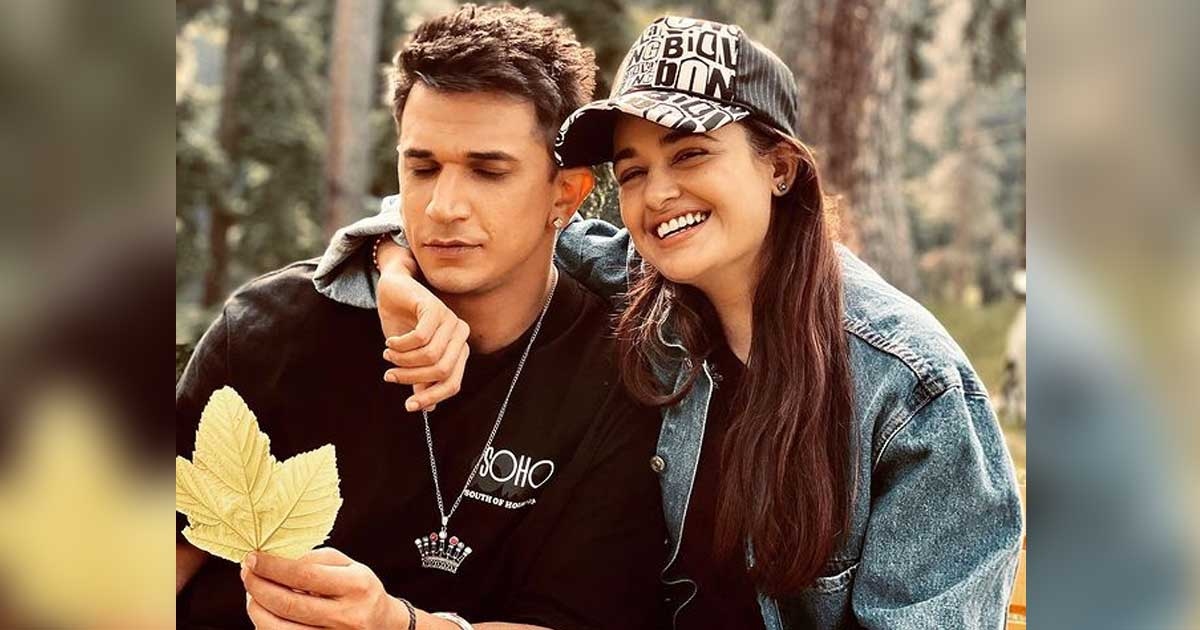 In the controversial video Yuvika is seen shooting a video of her husband Prince Narula getting his haircut. She then says, “Whenever I make a vlog, I stand like a bhan… I don’t get enough time to improve myself. I am looking very bad and Prince never gives me time to get ready.” 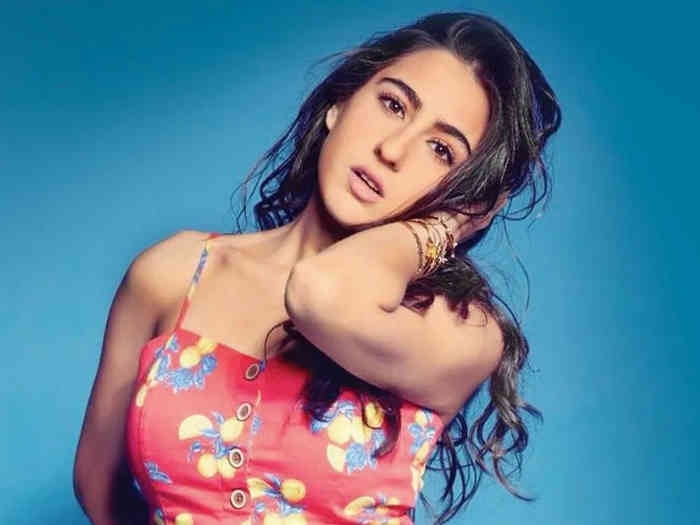 The ‘Bigg Boss’ actress has since clarified on Twitter “Hi guys I didn’t kw the meaning about that word wt I used in my last vlog I didn’t mean to hurt anyone and I can never do that to hurt someone I apologise to each n everyone I hope you understand love you all.”