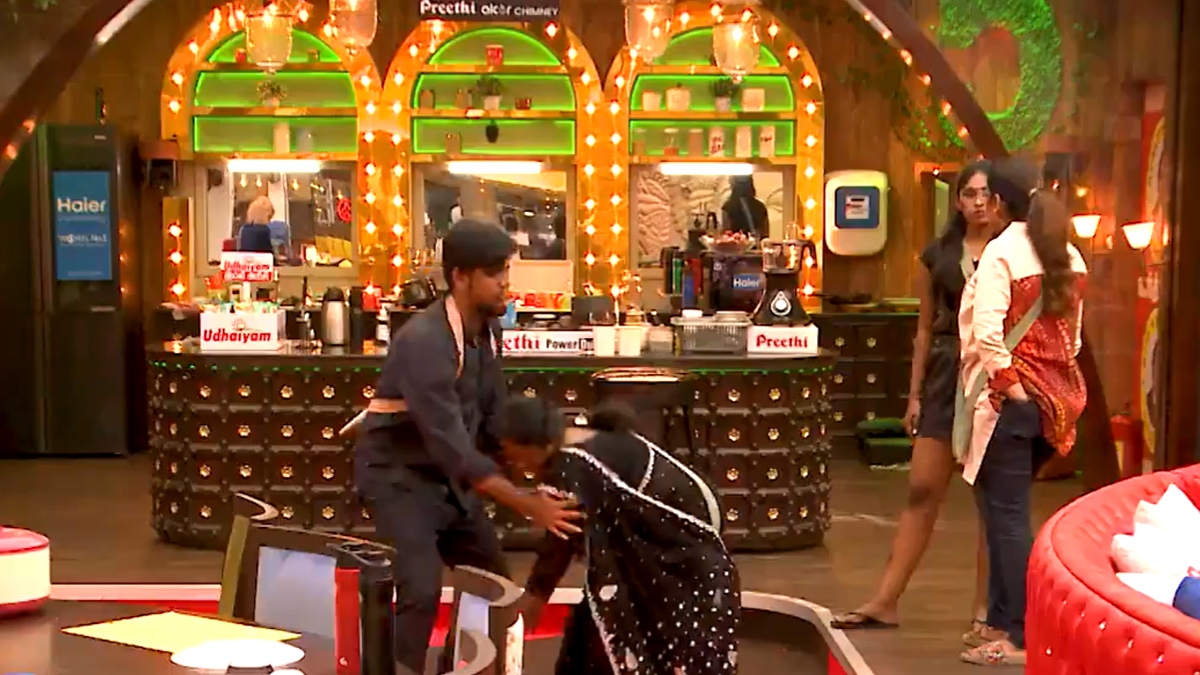 The first elimination in Bigg Boss Tamil 5 took place at the end of the second week. Nadia Chang was the first contestant to get evicted from the BB house last Sunday. On Monday, the housemates have nominated nine contestants for this week’s elimination process. 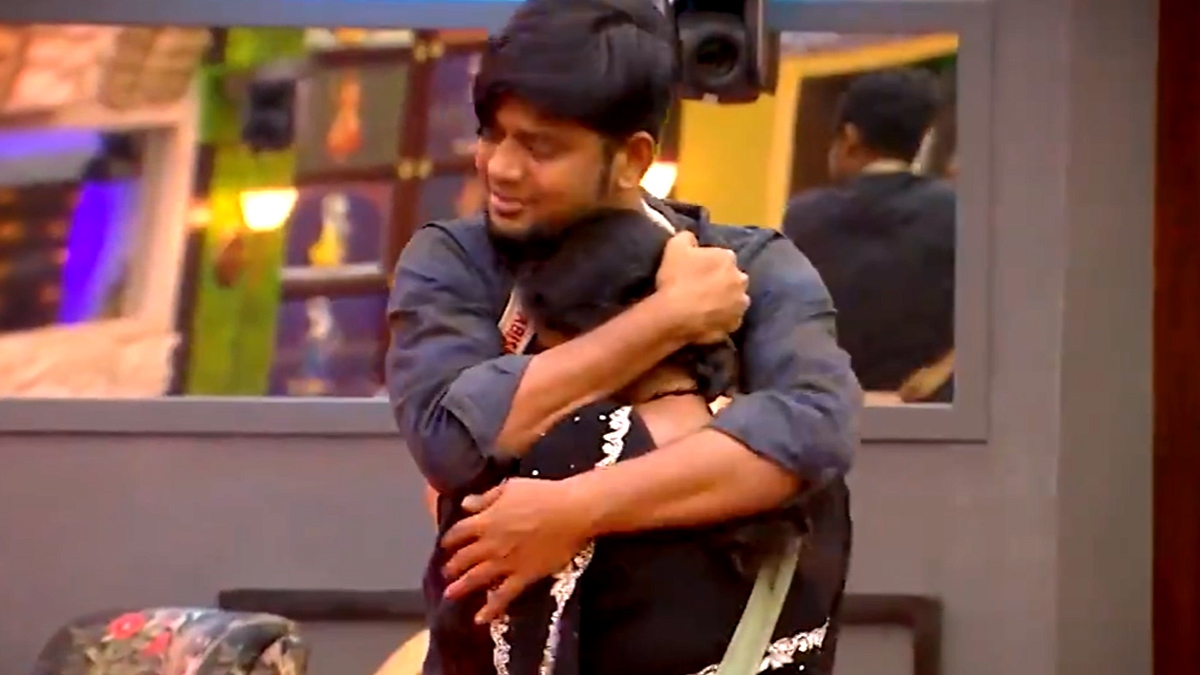 The nine nominated contestants are Akshara, Pavni, Priyanka, Abishek, Iykki Berry, Thamarai Selvi, Isai Vaani, Chinna Ponnu and Abinay. Ciby was elected as the captain for the week beating Isaivani, Raju and Pavni. The housemates will also get a chance to save a nominated participant from the verge of eviction. 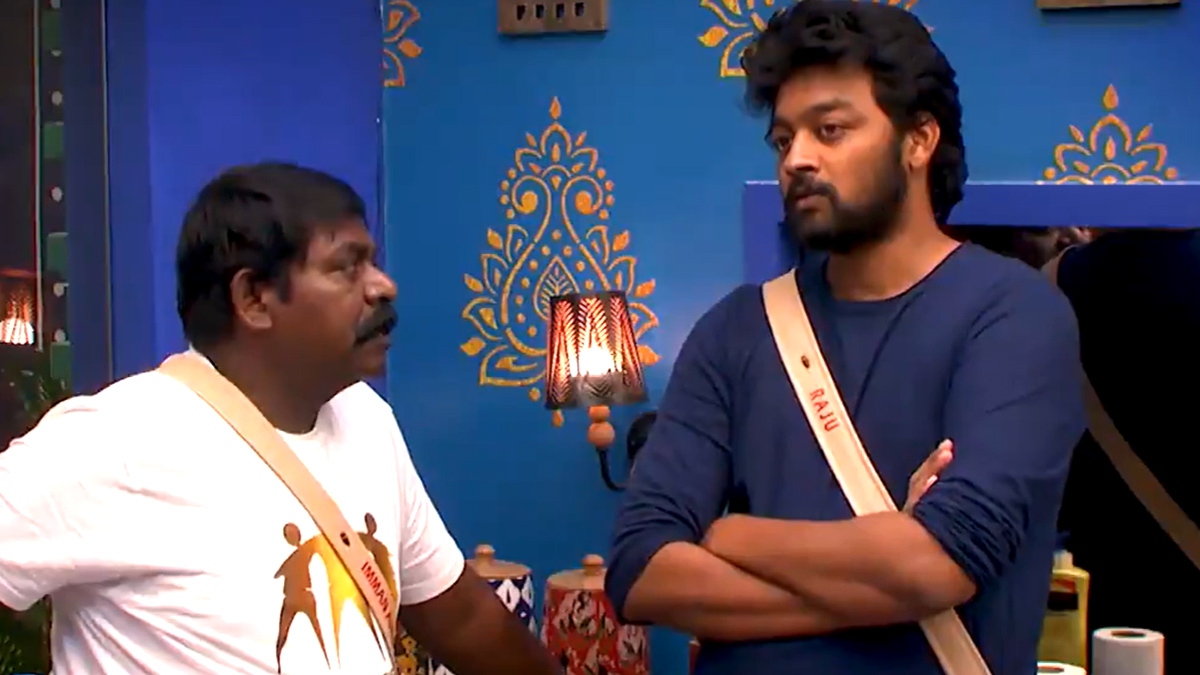 Now, the hot topic in the house is “who are you gonna save from elimination?” In the latest promo of Bigg Boss, we can see Abishek says to Thamarai Selvi, “We all are working to save you…” and Thamarai fell on his feet and they both end up crying together. Then, Raju, Priyanka and Abishek were telling that they would save Thamarai when Imman asked. 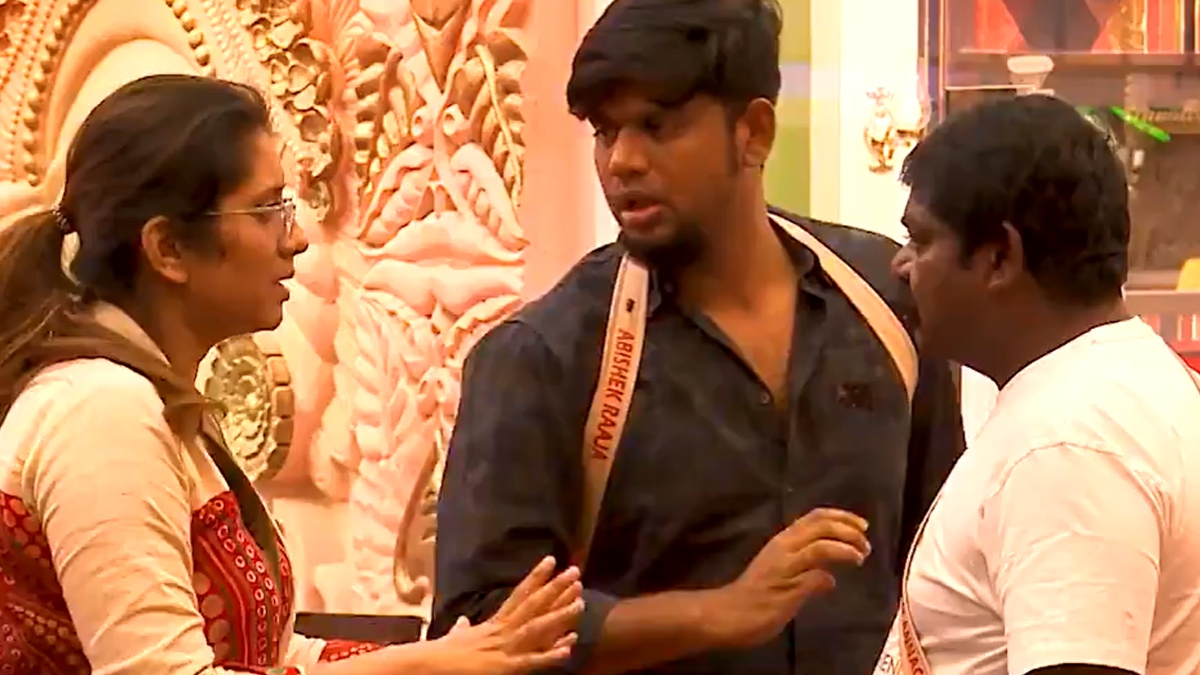 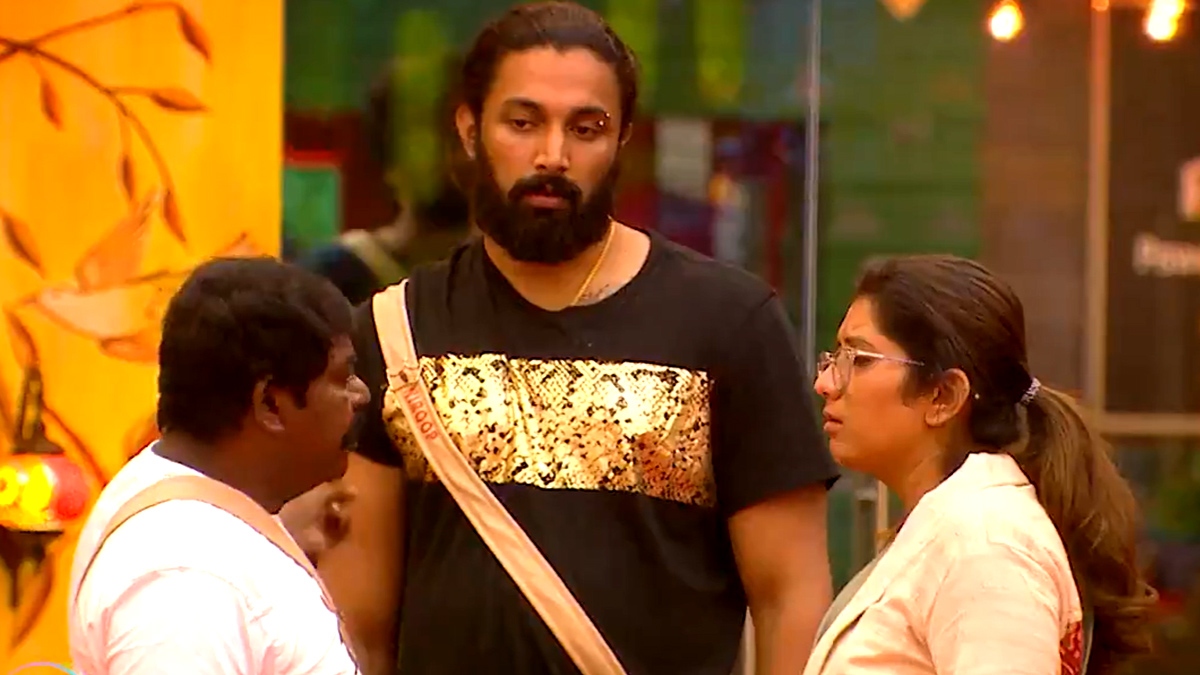 Imman annachi asks, “Why all of you are saving Thamarai? I am openly asking why can’t you save Chinna Ponnu? Because, there are plenty of housemates to save Thamarai…” And Priyanka replies, “I nominated Chinna Ponnu, so I want her to go.” So, who is going to be saved by your vote in Bigg Boss Tamil 5? Vote below: 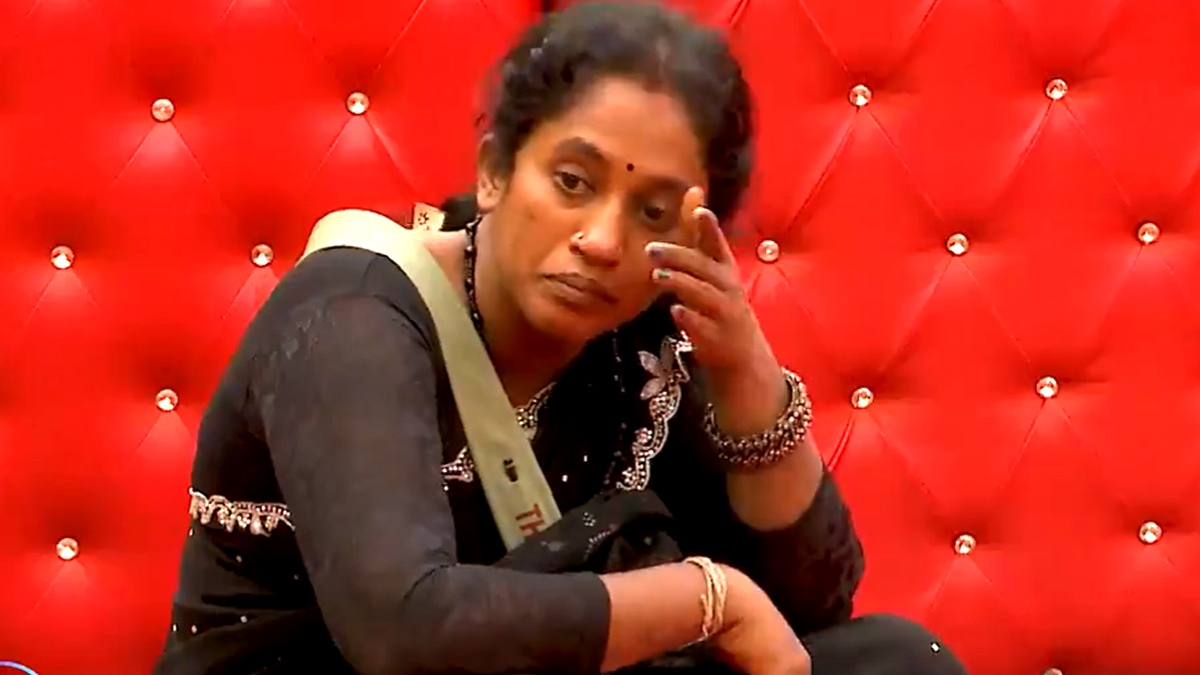