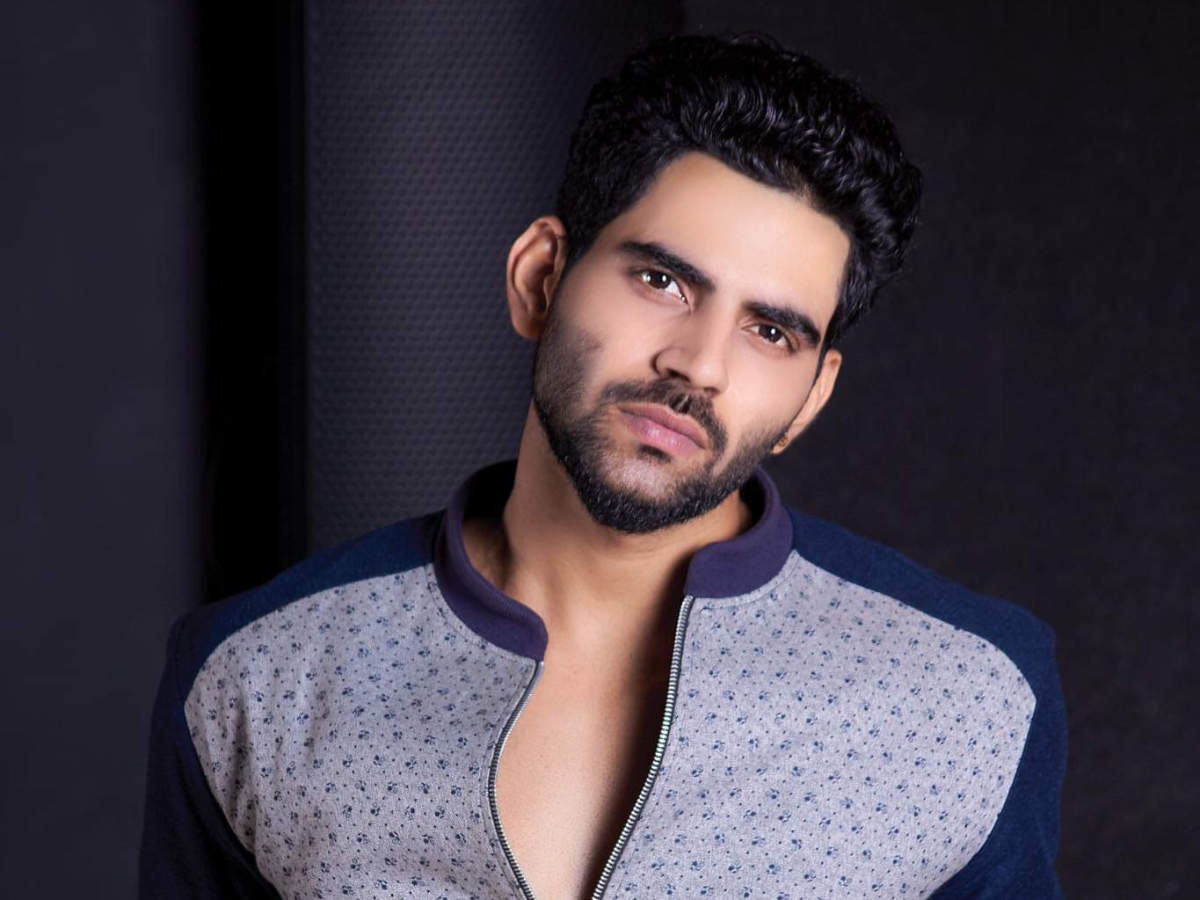 Balaji Murugadoss a Mr. India winner in the year 2018 also served as a model for famous brands. He entered the ‘Bigg Boss 4’ reality show hosted by Kamal Haasan and was one of the mainstays last year winning the first runner up title.

The Balaji and Shivani Narayanan on screen romance on ‘Bigg Boss 4’ was one of the highlights of the show. The duo have been great friends since that and have been spotted at each other’s parties sharing pictures of their bonding together. 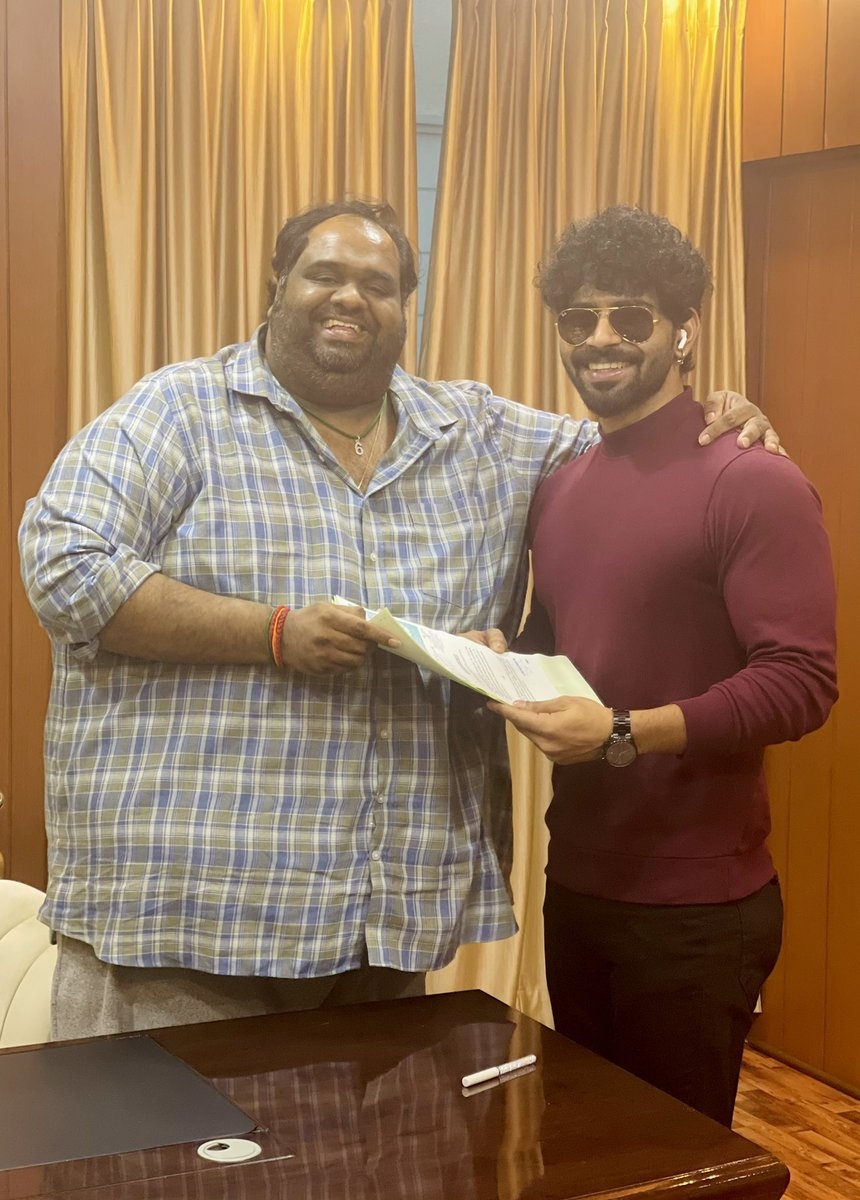 Balaji has now announced that he has signed his first film as hero. He shared a photo with Libra Productions Ravindaran Chandrasekharan and wrote “Expect the unexpected”. The details of the rest of the cast and crew details will be out soon.