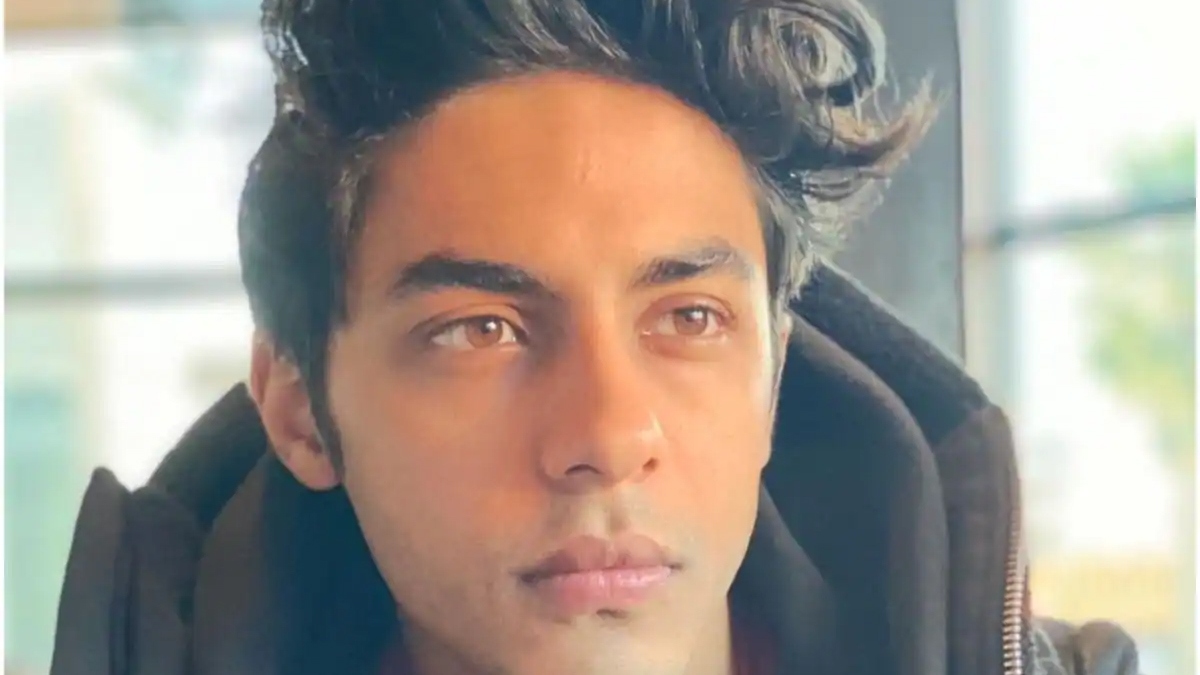 Bollywood star Shah Rukh Khan’s son Aryan Khan has been denied bail by a Mumbai court for the second time 18 days after he was arrested by the Narcotics Control Bureau (NCB) in connection with a rave party onboard a cruise ship off the coast of Mumbai.

Despite the NCB charging him under laws related to possession, consumption and sale of illegal substances, Aryan Khan’s lawyer had informed the court that there was no evidence that his client had consumed any drugs. The Mumbai court had previously rejected Aryan’s bail plea on October 8. The NCB has now reportedly submitted Aryan Khan’s WhatsApp conversation with a Bollywood actress where they had both apparently discussed drugs during the cruise ship party in Mumbai. 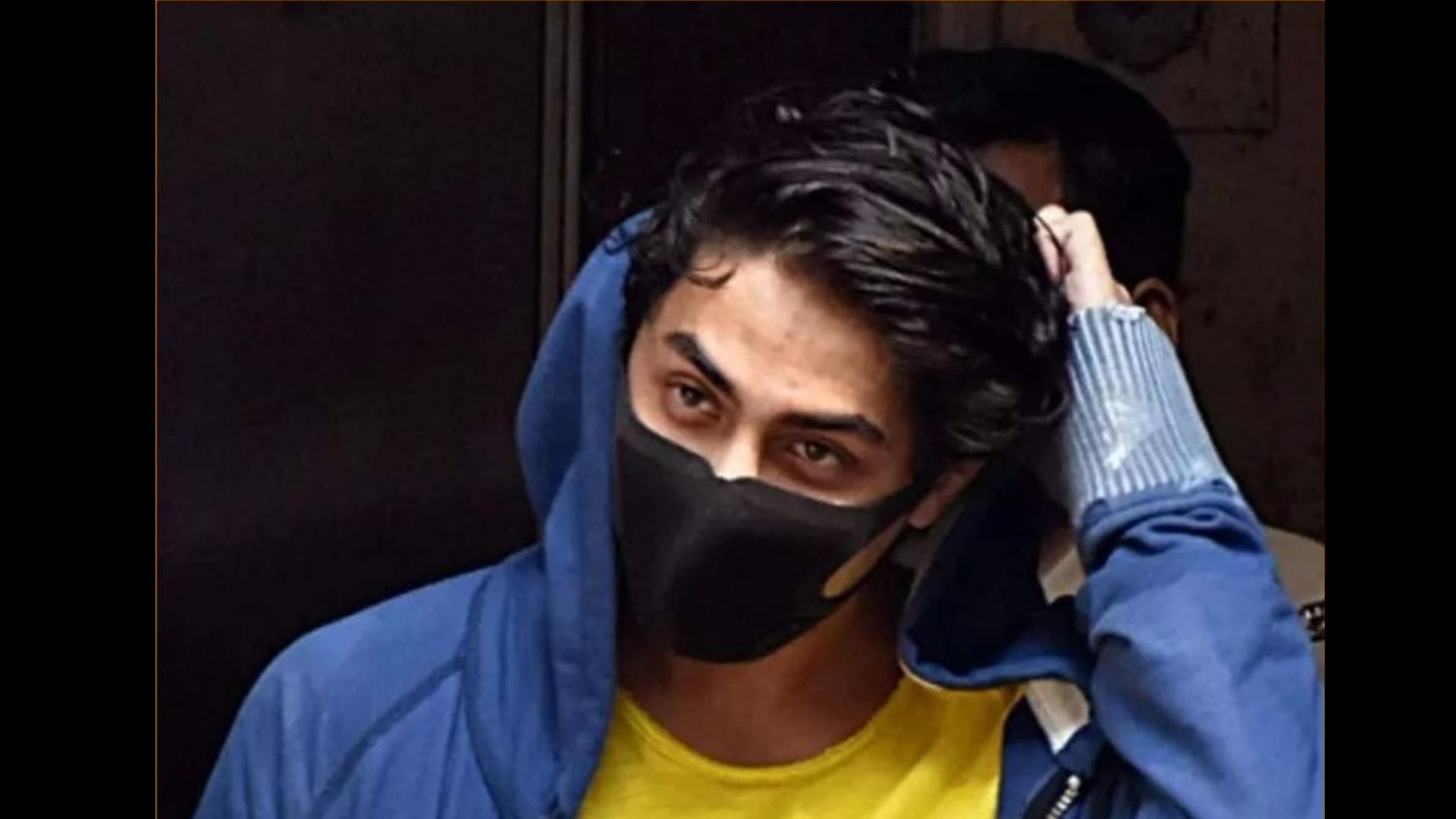 A total of 20 people have been arrested so far in the case related to the seizure of drugs following the raid. Aryan Khan was booked under Sections 27 (punishment for consumption of any narcotic drug or psychotropic substance), 8C (produce, manufacture, possess, sell or purchase of drugs) and other relevant provisions of the Narcotics Drugs and Psychotropic Substances Act (NDPS).