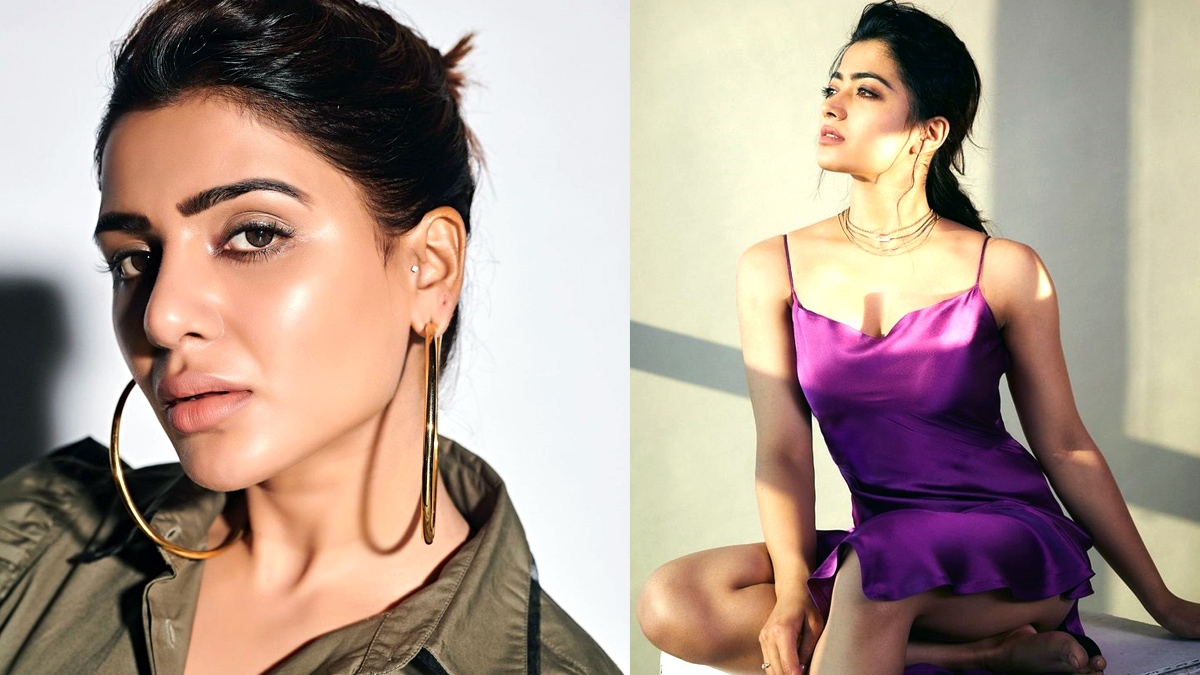 National Crush Rashmika Mandanna who is trending all over India for her cuteness and girl next door looks has now topped Forbes India’s most influential actors list, beating famous actors like Samantha Ruth Prabu and Vijay Deverakonda. 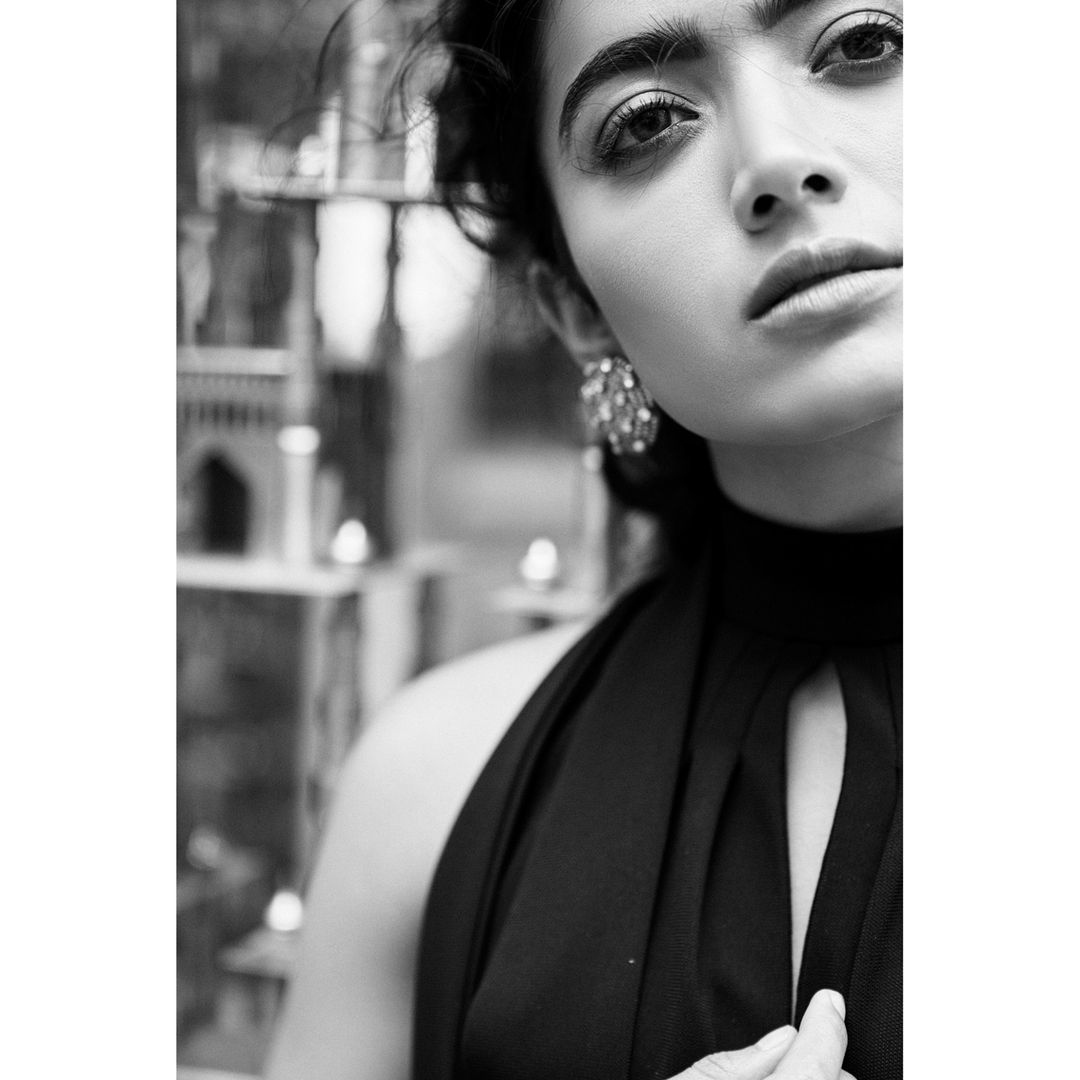 The list was recently released by the outlet and it reported that the actor is one of the most happening actors in the South Indian film industry. With her upcoming Bollywood debut, Rashmika has gained popularity all over India now. 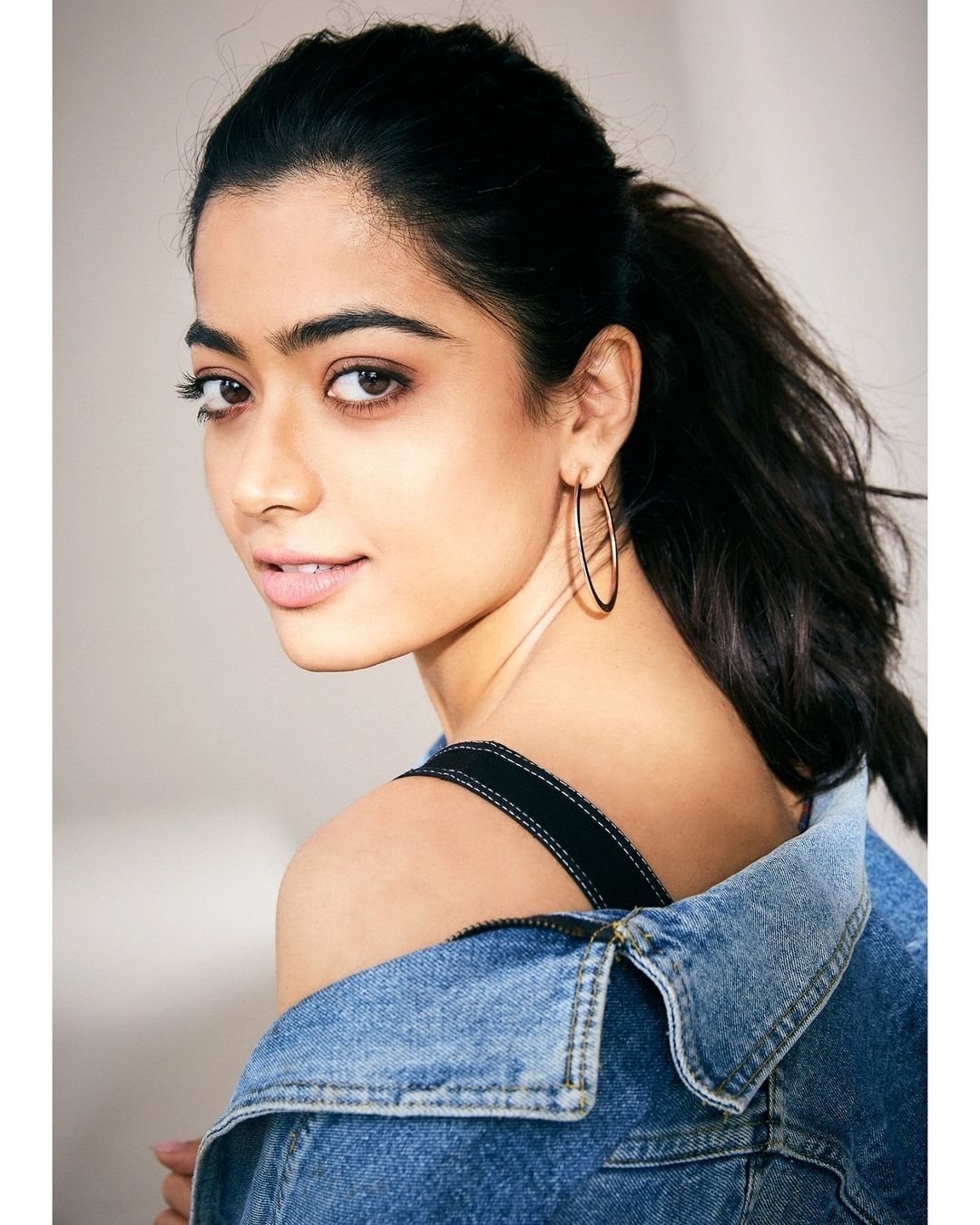 Recording a high growth rate in the number of followers, highest average likes and video views on her verified Instagram handle, Getha Govindham star Rashmika Mandanna has occupied the top spot on the list of the ‘most influential actors’ by Forbes India with 9.88 Qoruz Score. 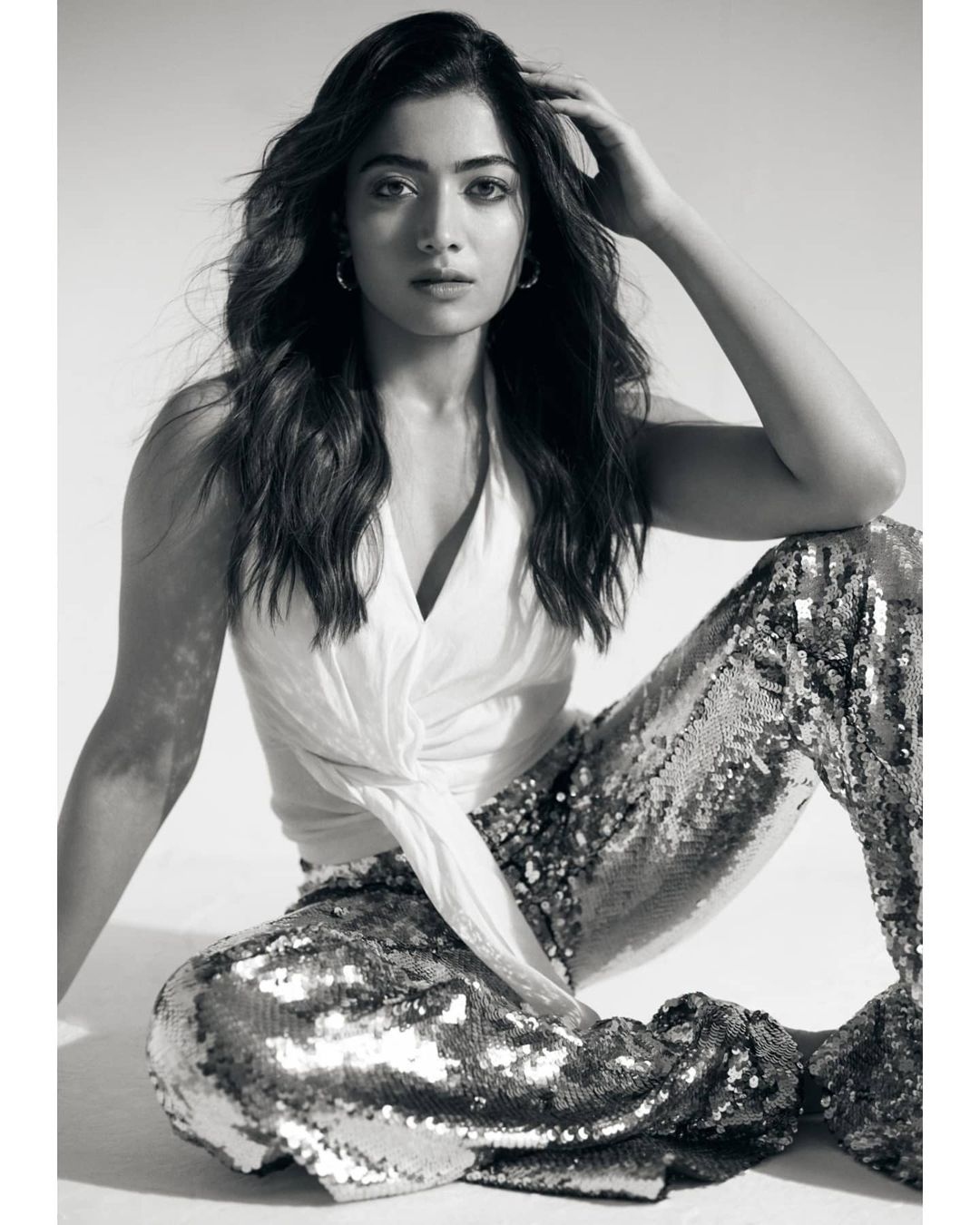 Followed by Rashmika is actor Vijay Deverakonda, who shot to fame with ‘Arjun Reddy’, among others. He is second on the list. The third position was grabbed by Kannada’s most happening handsome hunk Yash. Yash was followed by Samantha Ruth Prabhu, who was last seen in a highly popular web series co-starring Manoj Bajpayee. And the fifth place went to Allu Arjun. 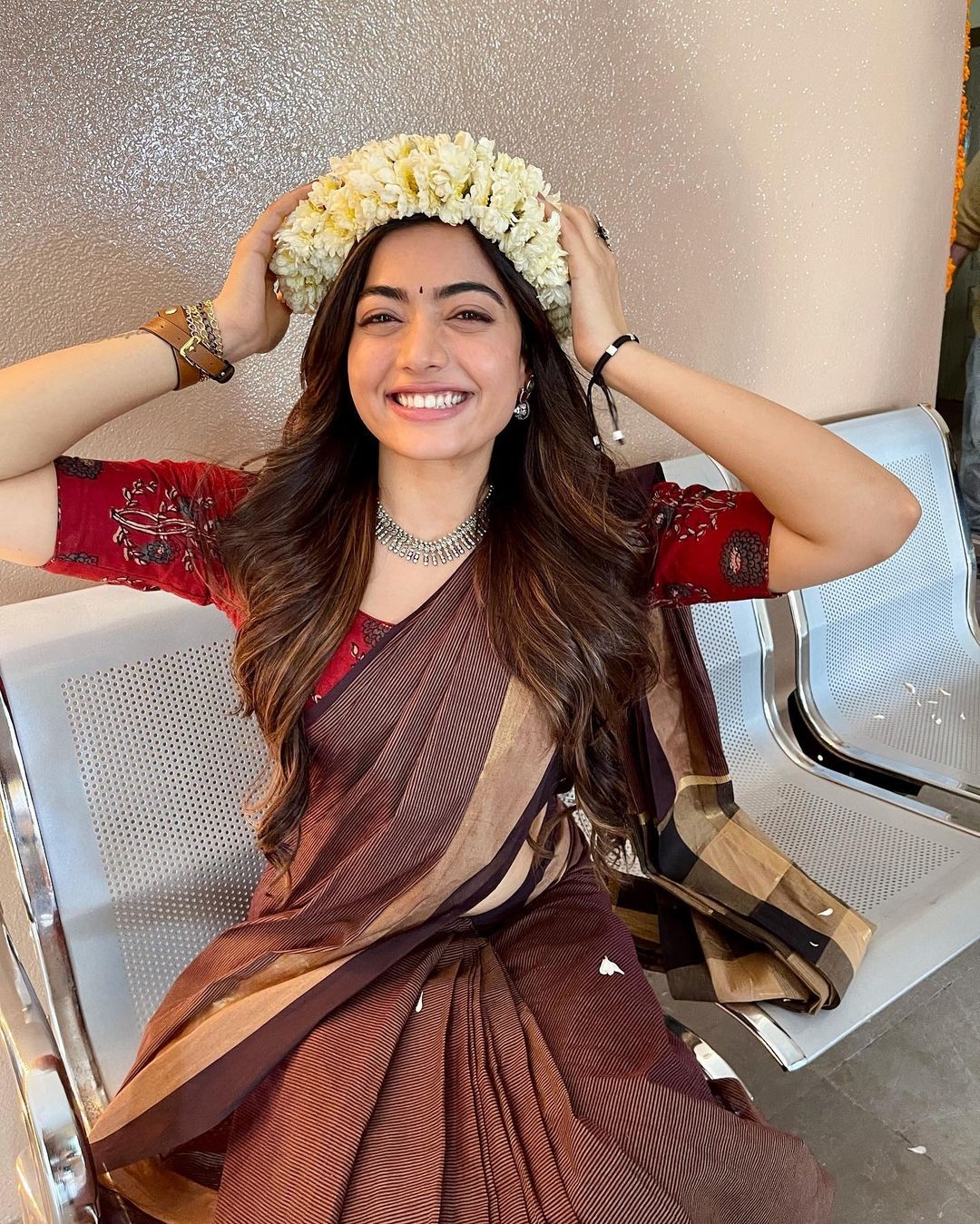 Meanwhile, on the professional front, Rashmika will next be seen as a rural girl in Allu Arjun’s upcoming action drama Pushpa: The Rise. She also has Sharwanand’s Aadavally Meeku Joharulu releasing soon. 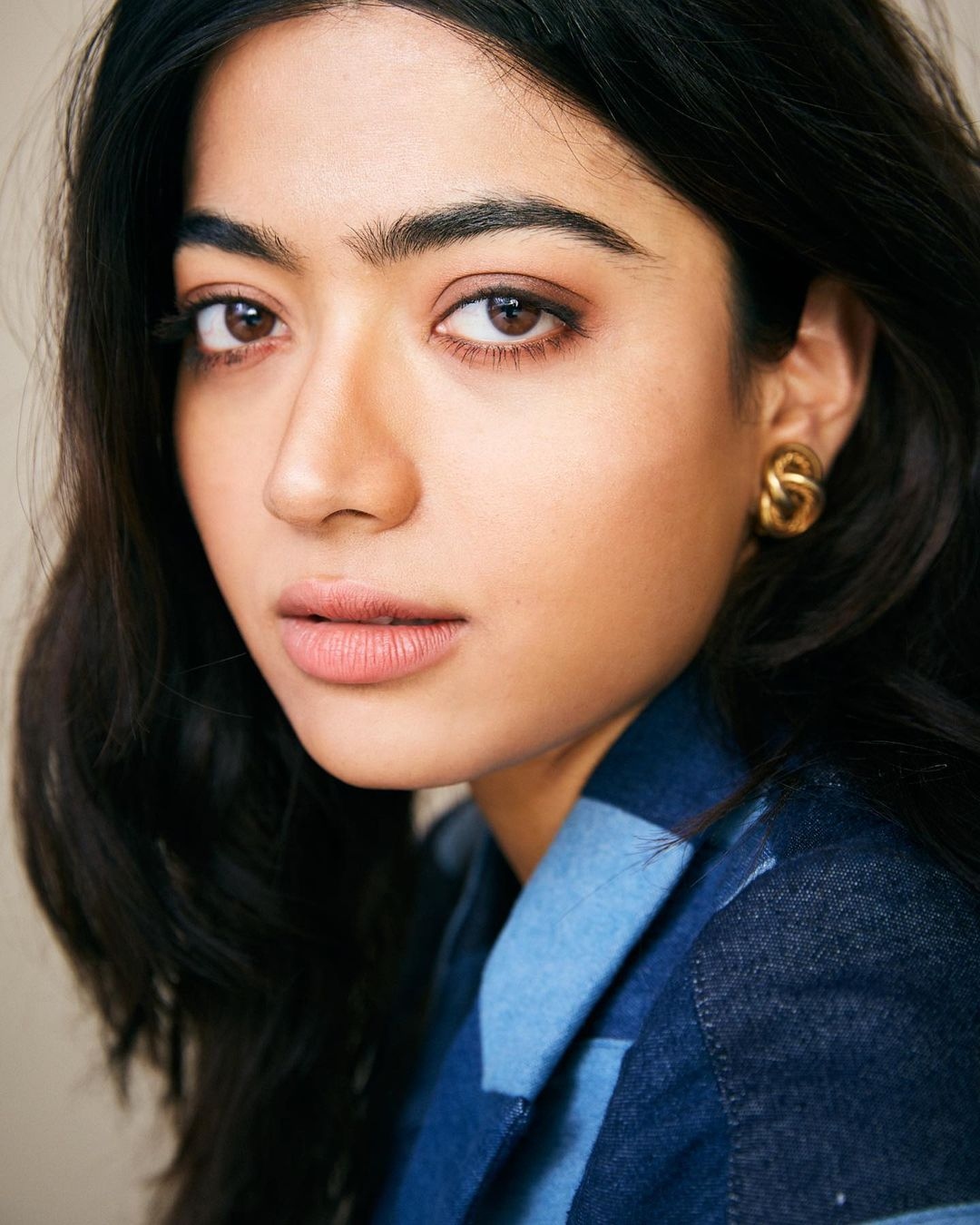