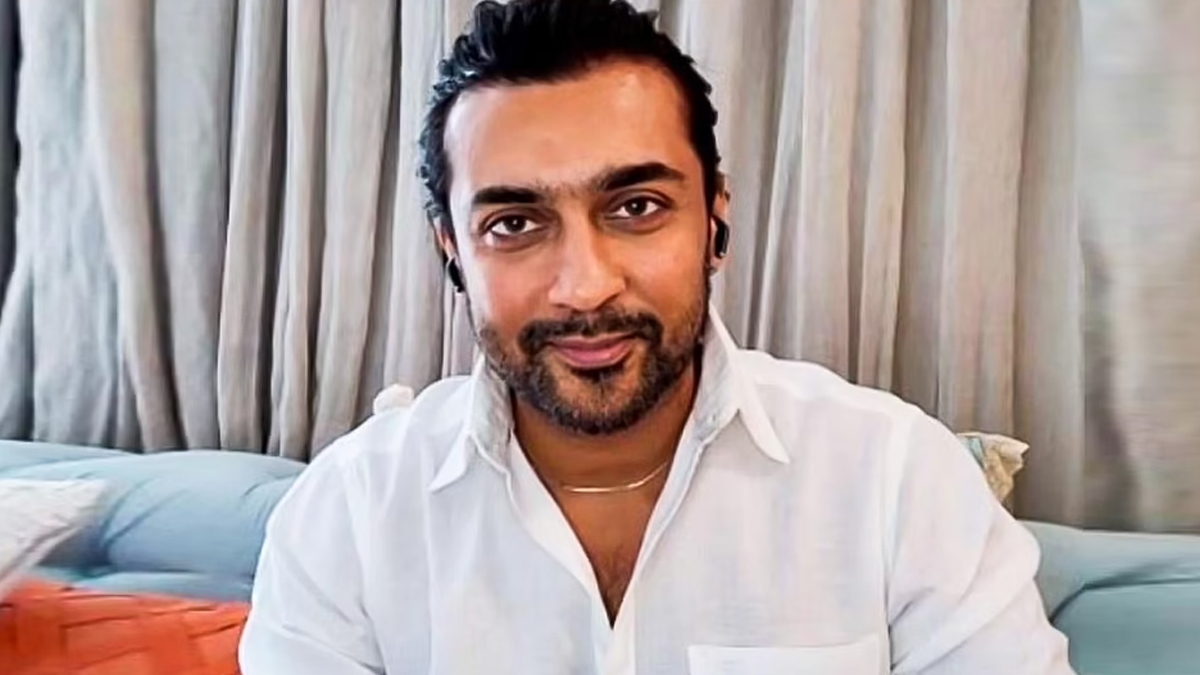 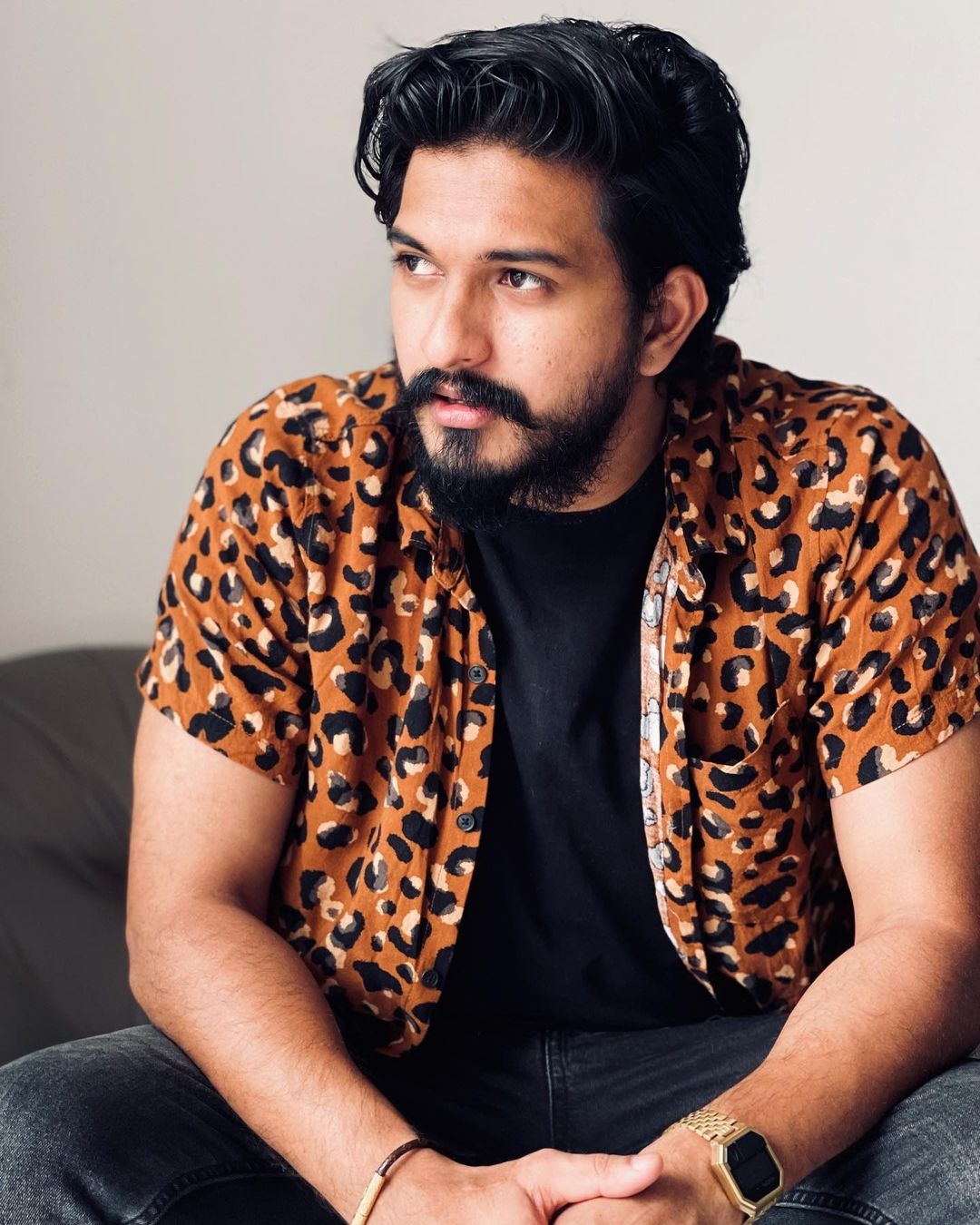 Mugen Rao is an actor, singer, songwriter and entrepreneur. He rose to fame by winning the title of Vijay TV’s Bigg Boss Tamil Season 3. It is already known that Mugen is currently shooting for his Tamil debut film ‘Velan‘. The latest is that a famous actor has released the teaser of the movie today. 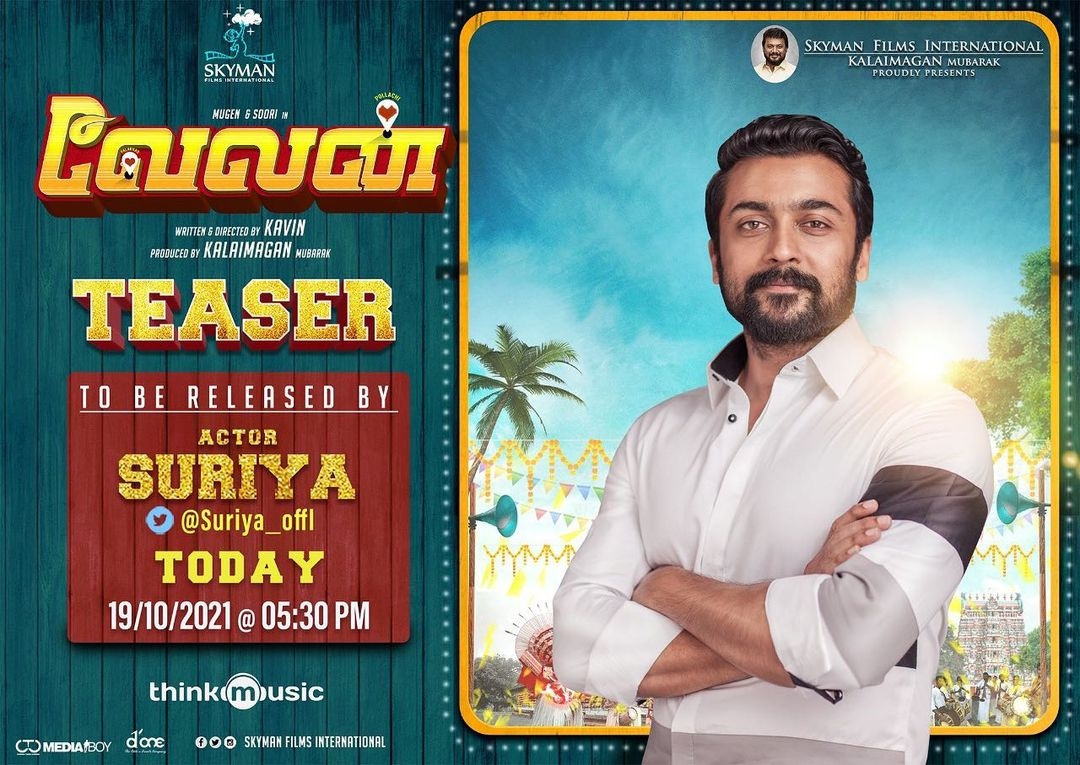 Yesterday, the makers announced that Suriya would reveal the teaser trailer of ‘Velan‘ on October 19 at 05:30 pm. Now, the star has shared the video a while ago as per the prior announcement. Mugan Rao looks so refreshing and vibrant in the minute-long promo. He is one of the promising upcoming actors in the Tamil film industry. 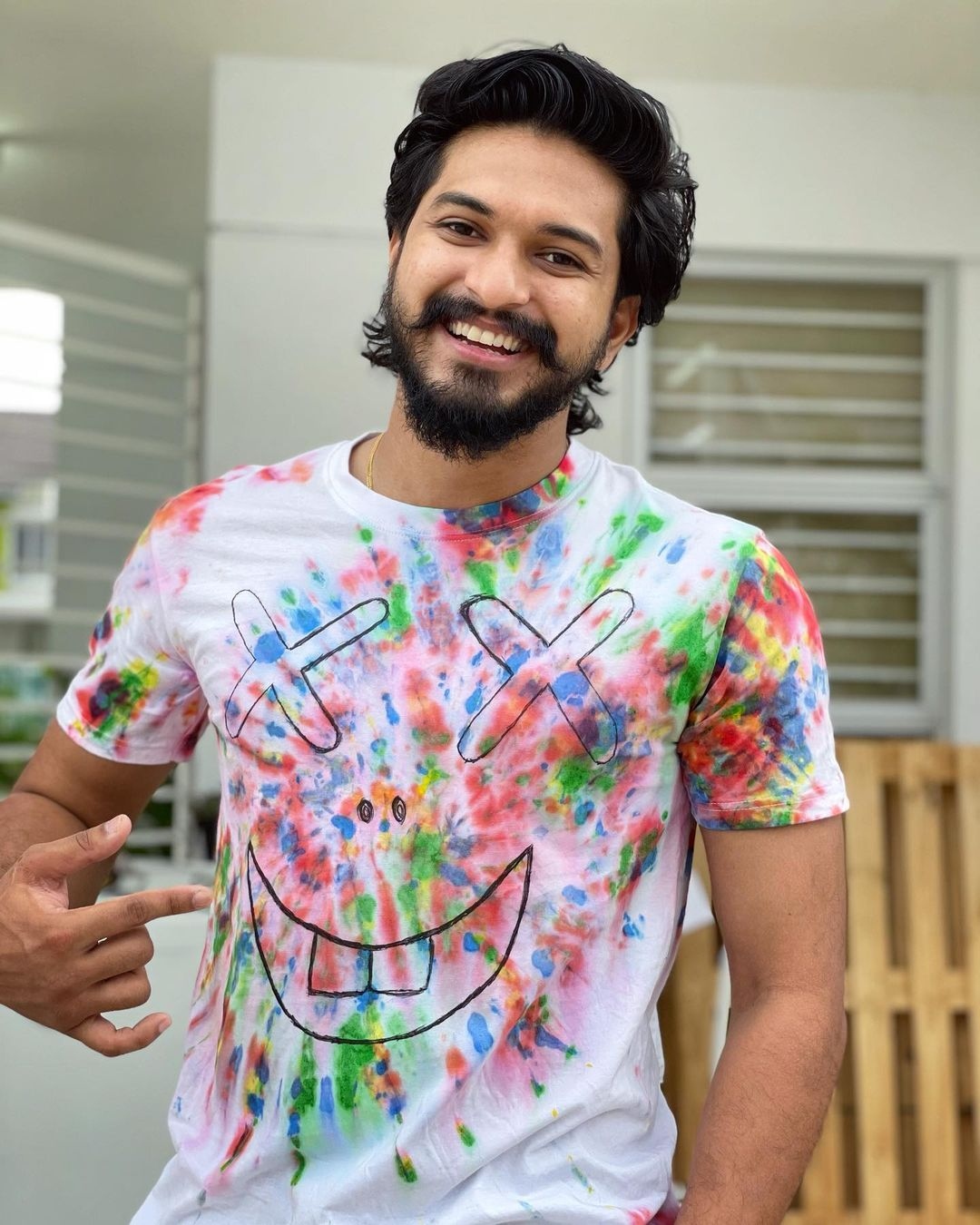 ‘Velan‘ also stars Soori, Prabhu, Mariya Vincent, Brigida and Meenakshi in prominent roles. Sharing the link, Suriya wrote, “Hearty wishes and respects to #ActorPrabhu na, who loves everyone like his own!! Wishes to team Velan!” Produced by Kalaimagan’s Skyman Films, the family drama is directed by Kavin while Gopi Sundar takes charge of the musical score. 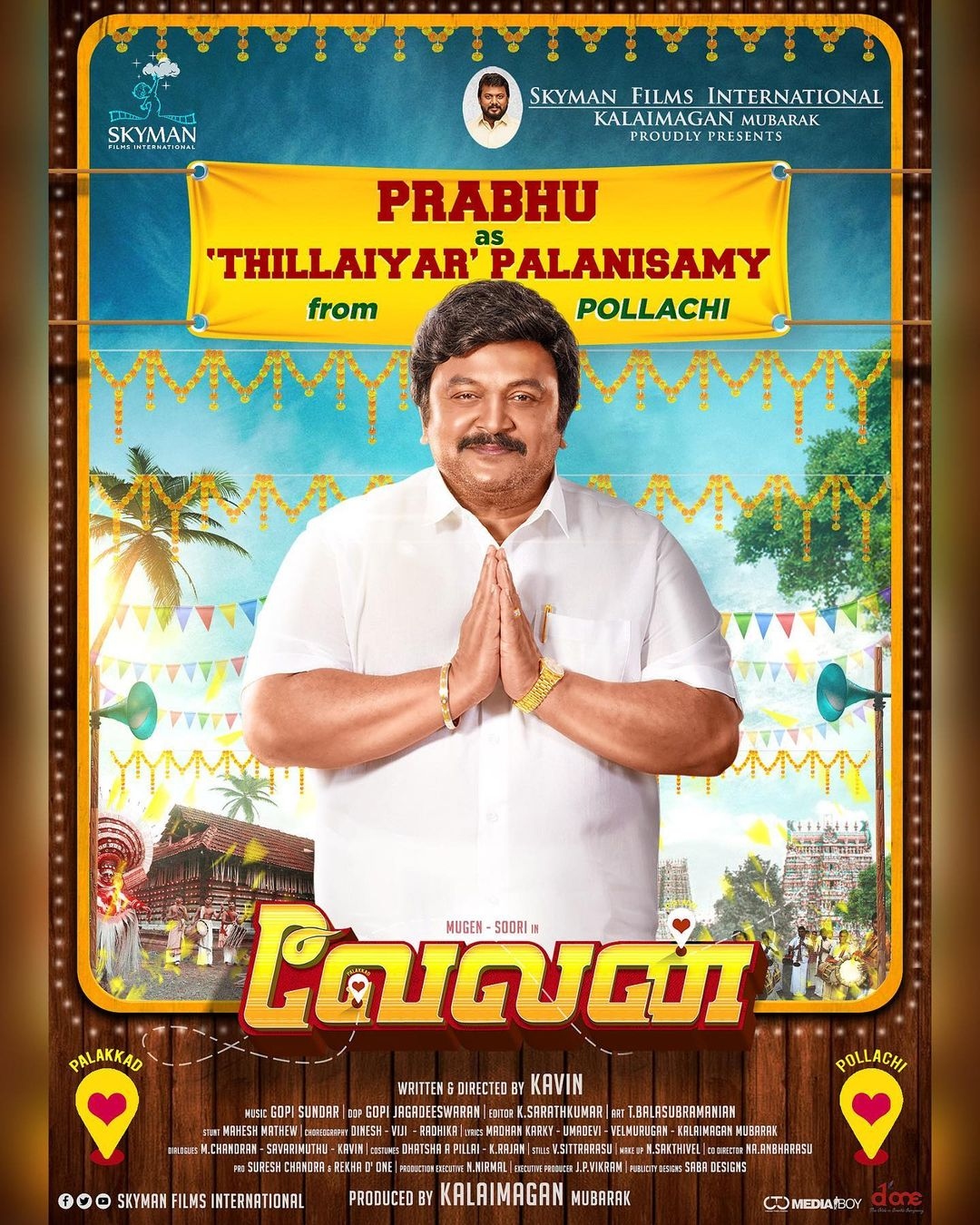 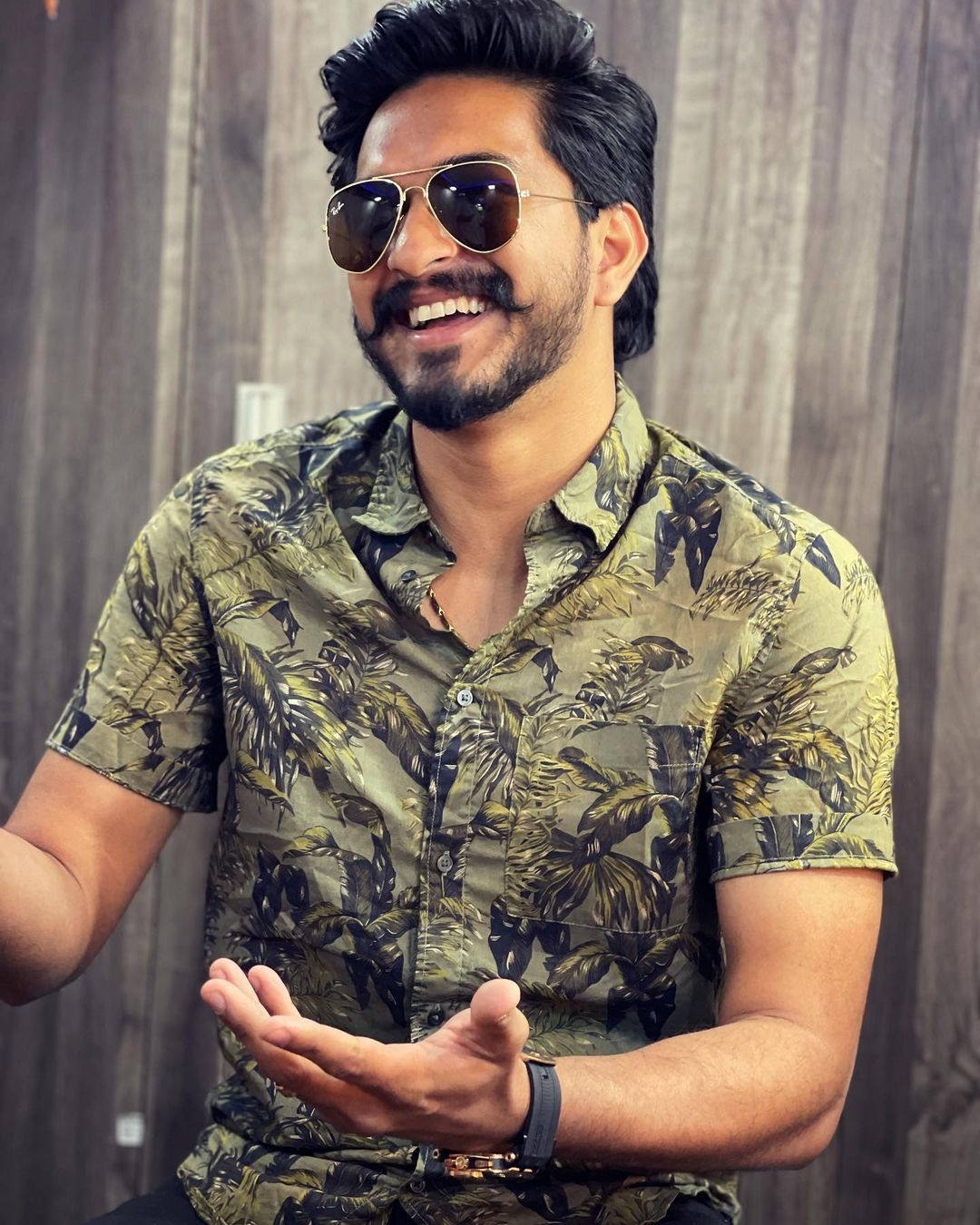