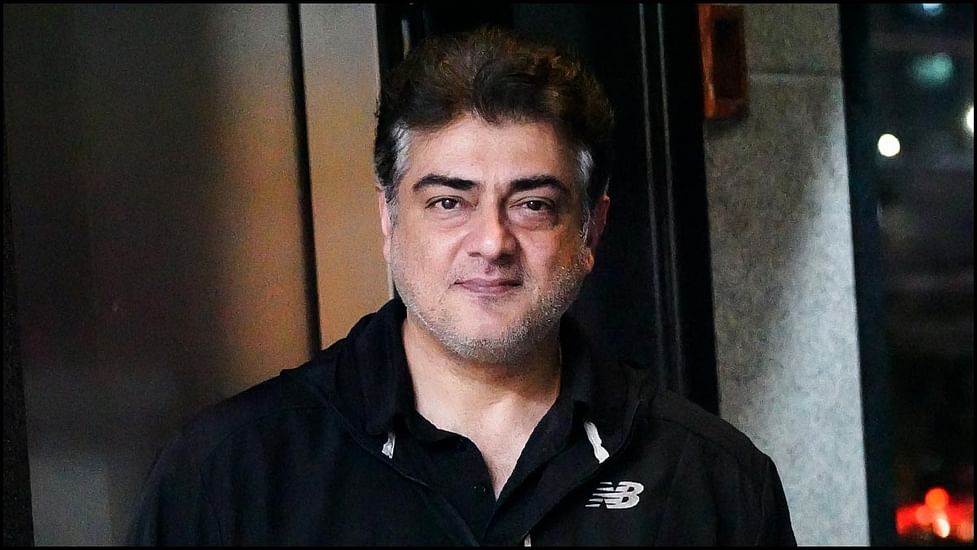 Thala Ajith after completing the final schedule of shooting of his new movie ‘Valimai’ in Russia went on a tour of the country on a magnificent bike. After returning home the chronic bike lover continued his passion and travelled to Delhi and also visited the Taj Mahal in Agra. Photos of Ajith’s meeting with world renowned biker Maral Yazarloo went viral and she later gushed about what a great human being the mega star is and his extensive knowledge about racing. 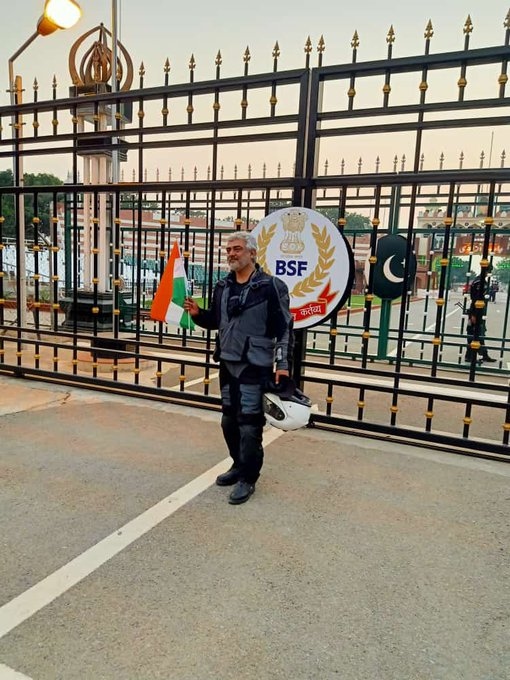 Ajith has continued on his bike and has reached Wagah and paid a surprise visit to army personnel at the India-Pakistan border. The men and women of the Border Security Force (BSF) who guard the vast country of India were in awe of Thala and took photos with him and he obliged by waving the Indian flag. Needless to add that it is now already the number one trending topic on the internet.