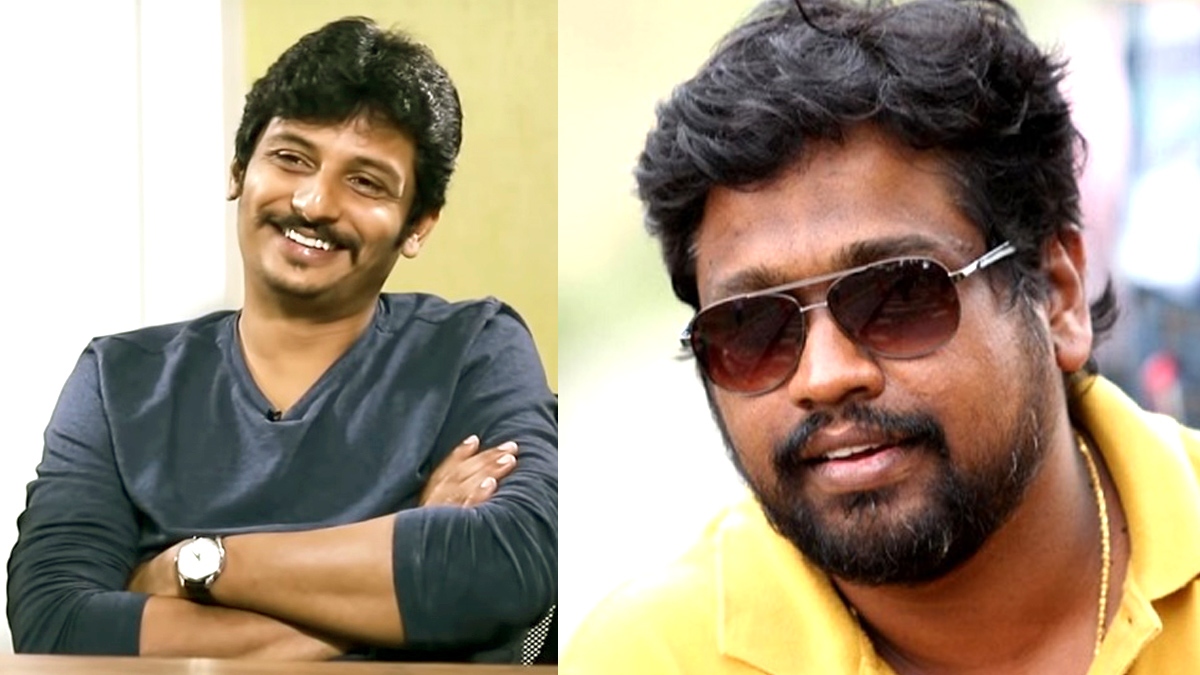 Tamil cinema fans will never forget the romantic comedy ‘Siva Manasula Sakthi’ that released in the year 2009. The film marked the debut of M. Rajesh as director and starred Jiiva and Anuya as the lead pair while Santhanam rocked as the hero’s best friend.

‘SMS’ as the film is fondly called by fans has since become a cult classic and is evergreen even to this day. Rajesh went on to give two more blockbuster hits ‘Boss Engira Bhaskaran’ and ‘Oru Kal Oru Kannadi’ but his subsequent films fared poorly at the box office. 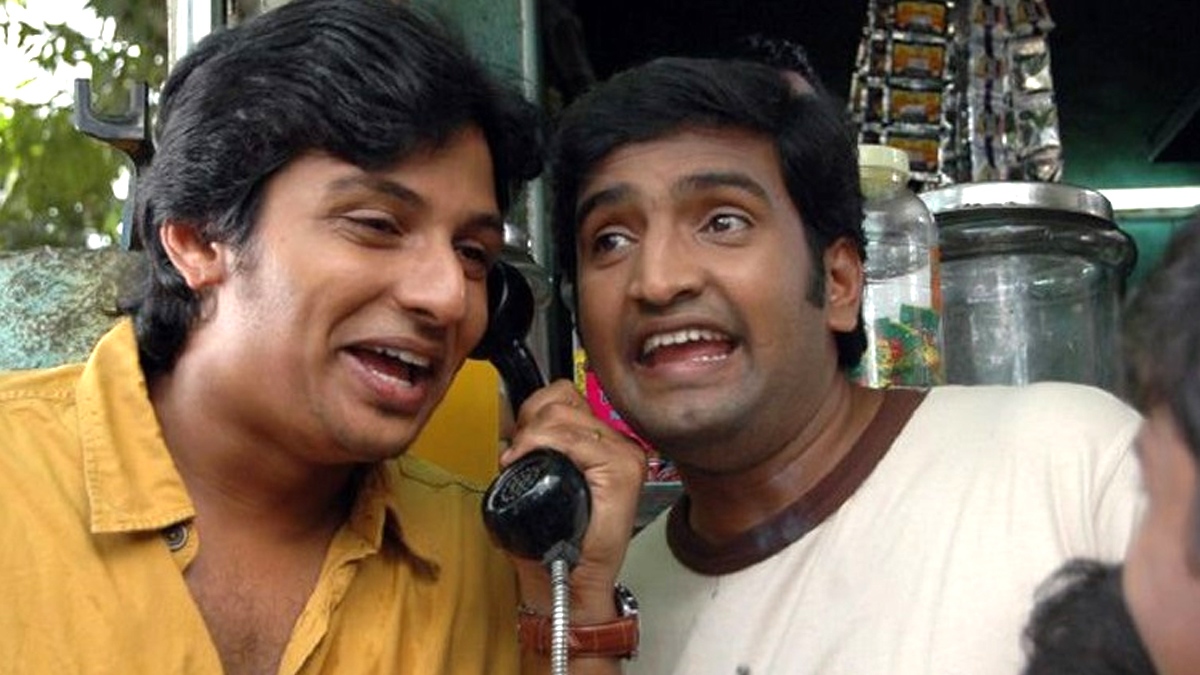 The sources add that three top production houses have expressed interest in bankrolling the Jiiva-Santhanam-Rajesh film and if all goes well the project will take flight in the next two or three weeks. Lets wait with our fingers crossed for this magical combo to reunite.