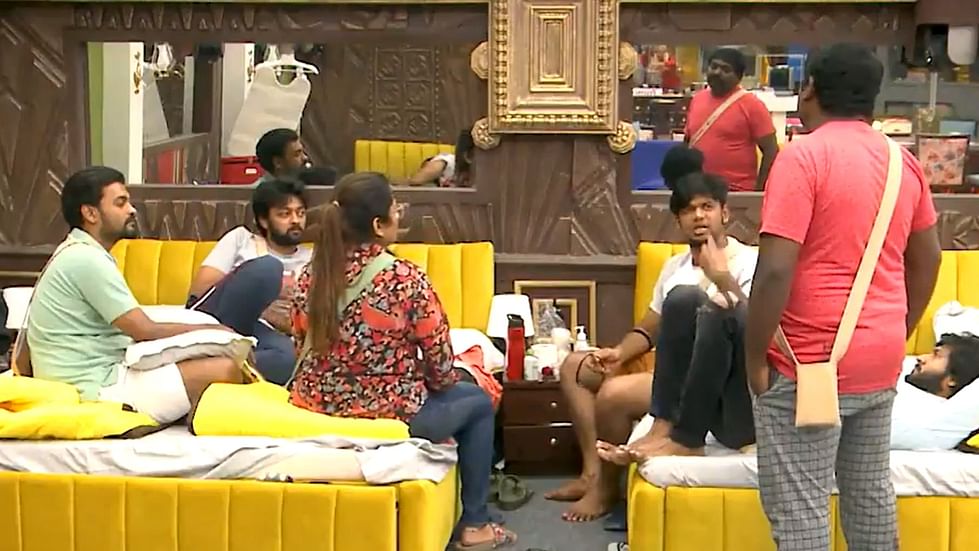 The fifth season of ‘Bigg Boss’ hosted by Kamal Haasan is nearing the end of its third week and things have started to heat up with most of the lesser known contestants at loggerheads with each other. It is already known that 9 contestants have been nominated this week and five of them have now secured a safe place as they have received a large number of votes.

Priyanka, Pavani Reddy, Akshara Reddy, Thamaraichelvi and Isaivani are the ones who have got the voter’s support and therefore not likely to leave this week. On the other hand Iykki Berry, Abhinay, Chinna Ponnu and Abhishek Raja who got only about 10,000 votes the lowerst among all. It is noteworthy that comparitively Priyanka, who is in the first place, got more than 60 thousand votes. 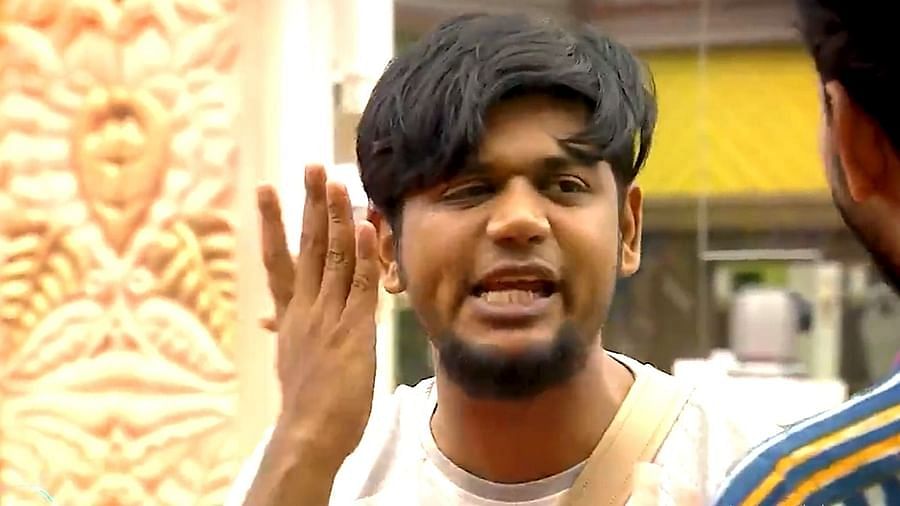 So according to the numbers Abhishek in all likelihood with the least number of votes is the brightest candidate for eviction. But he is the one who is providing ‘Bigg Boss 5’ content for promos and the only contestant who is being talked about on social media although in a majorly negative manner.

We will have to wait and watch if ‘Bigg Boss 5’ will show Abhishek the door or save him through the back door. This Sunday with Kamal Haasan is going to be one exciting ride either way.