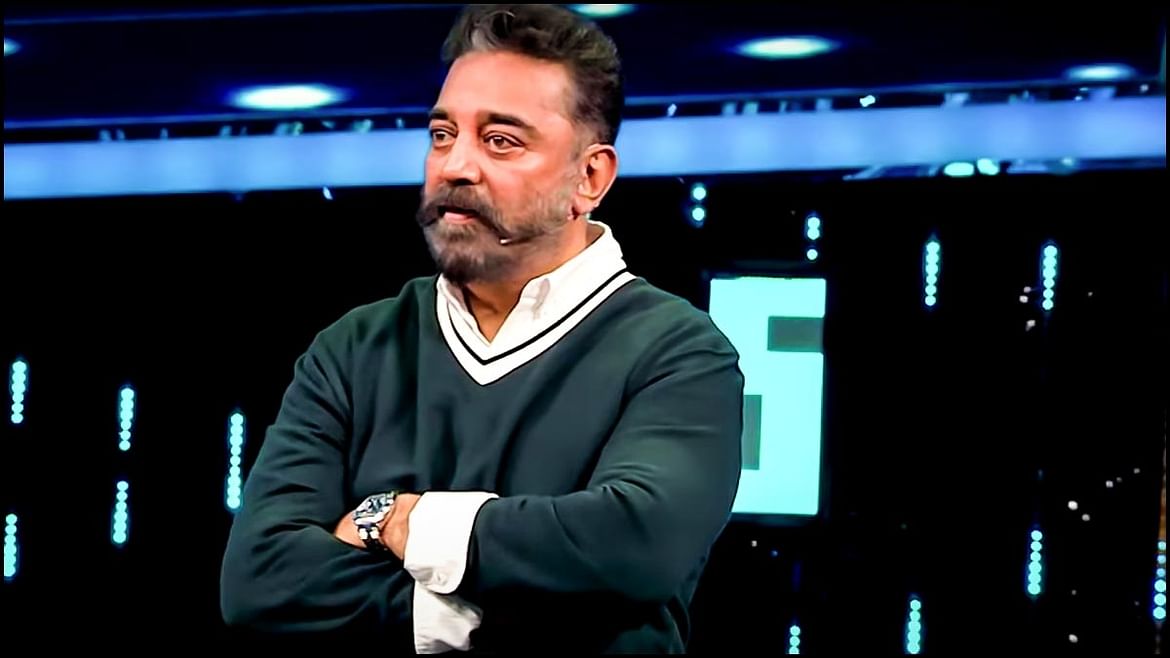 The Bigg Boss house is heated up already with a perfect blend of clash, fun and a lot of drama. The host Kamal Haasan is all set to spice things up as the reality show reaches the fortnight mark this weekend. Also, the first elimination out of 17 contestants in Bigg Boss 5 Tamil will take place tonight. 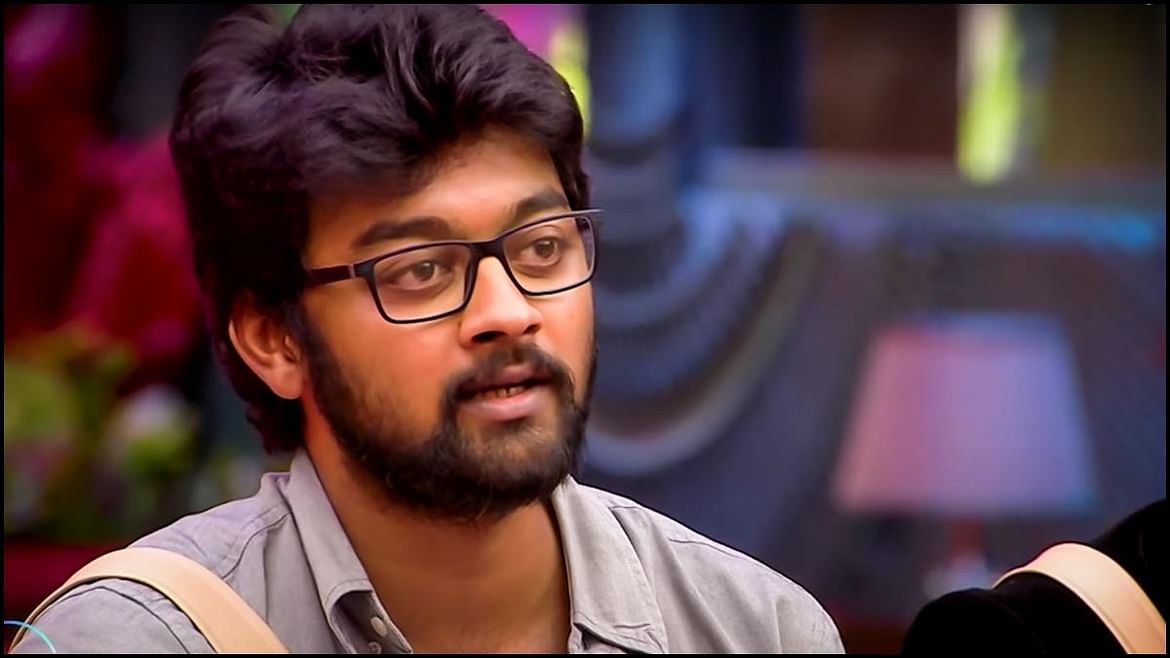 Vijay TV dropped the latest promo of Bigg Boss just now in which Ulaga Naayagan was seen having a great time with the housemates. In the video, Kamal was quizzing Raju Jeyamohan about why he gave both like and dislike for Akshara’s story in the Kadandhu Vandha Paadhai task. 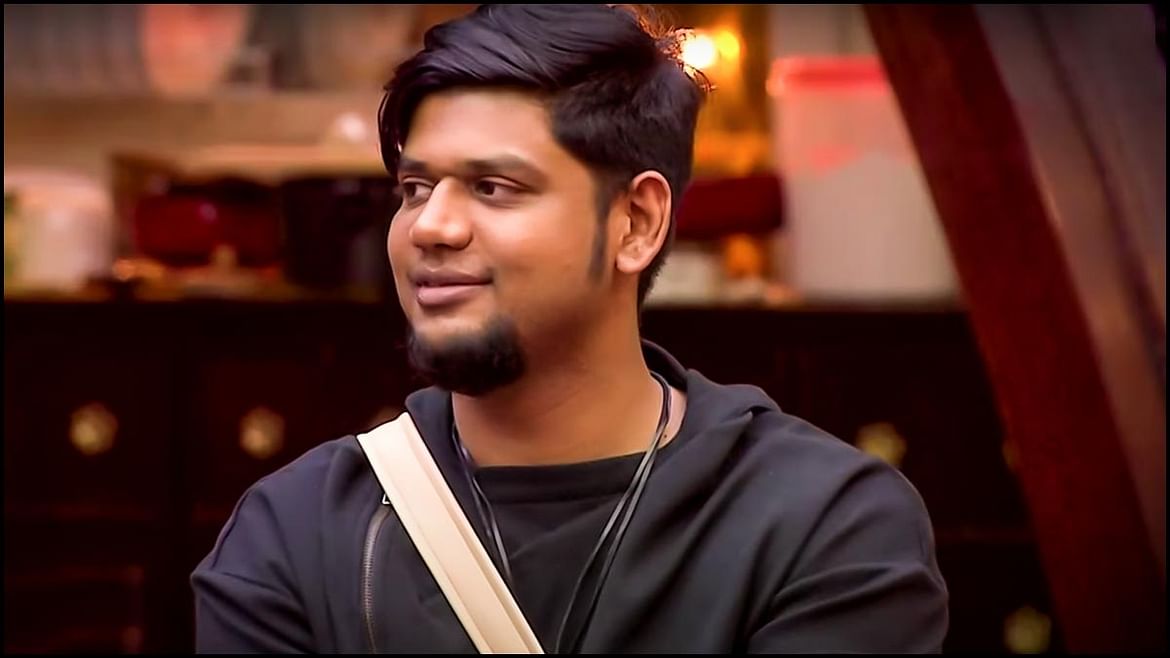 Raju replies, “I liked her more than her story sir” and the other participants burst into laughter. Priyanka interrupts him to say, “He said that he will confess his crush on her sir” to which Kamal responds “you guys are confessing crush in such a short time?” and continues, “you liked at first why change to dislike then?” 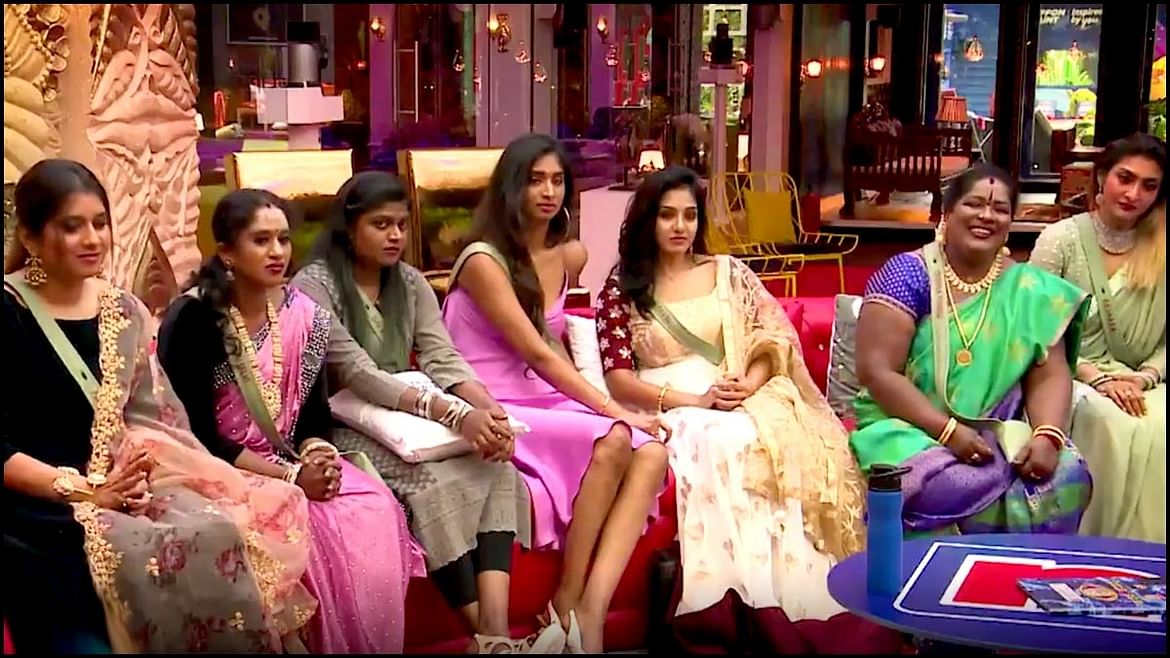 Raju quickly takes a dig at Abishek by saying, “I realised that giving her a like because I like her will be like giving a positive review for a film and getting money from the producer.” And the editor brilliantly cuts to Abishek in the next frame. All the other housemates were enjoying his counters in the promo. We can witness more of Raju’s thug life moments tonight.