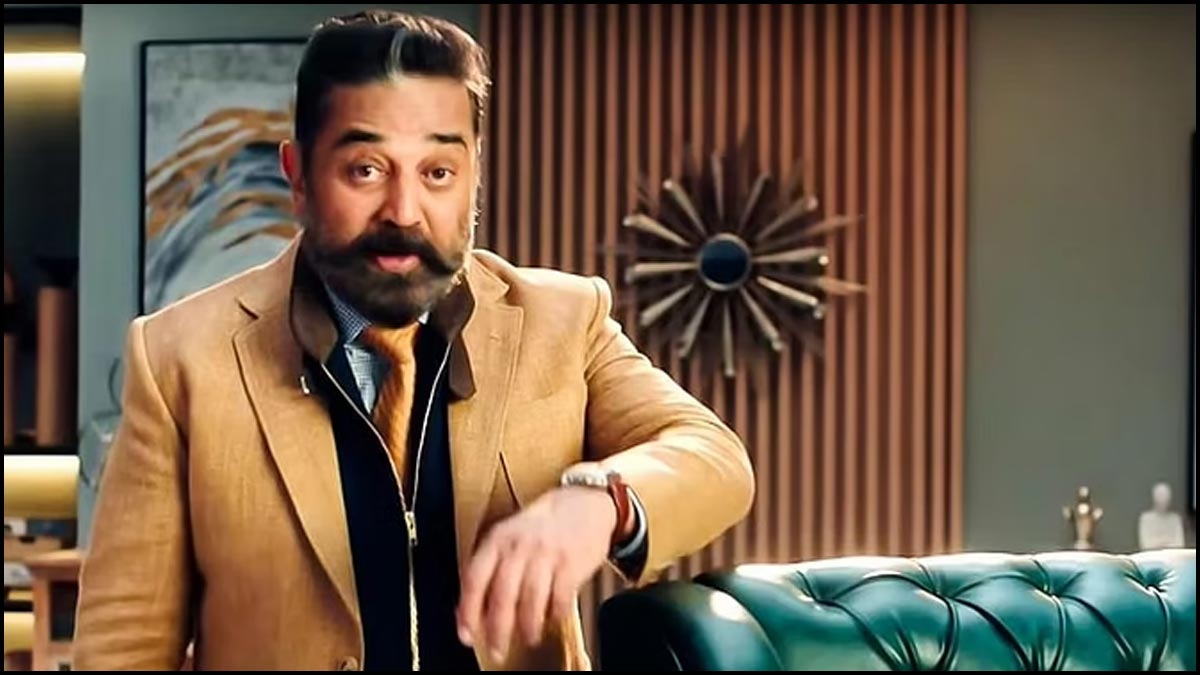 The second week of Bigg Boss Tamil Season 5 is almost over and chaos is taking over the house already as the first official elimination from the house is just around the corner. Last week, the transgender activist Namitha Marimuthu walked out of the show due to health issues among the 18 contestants. 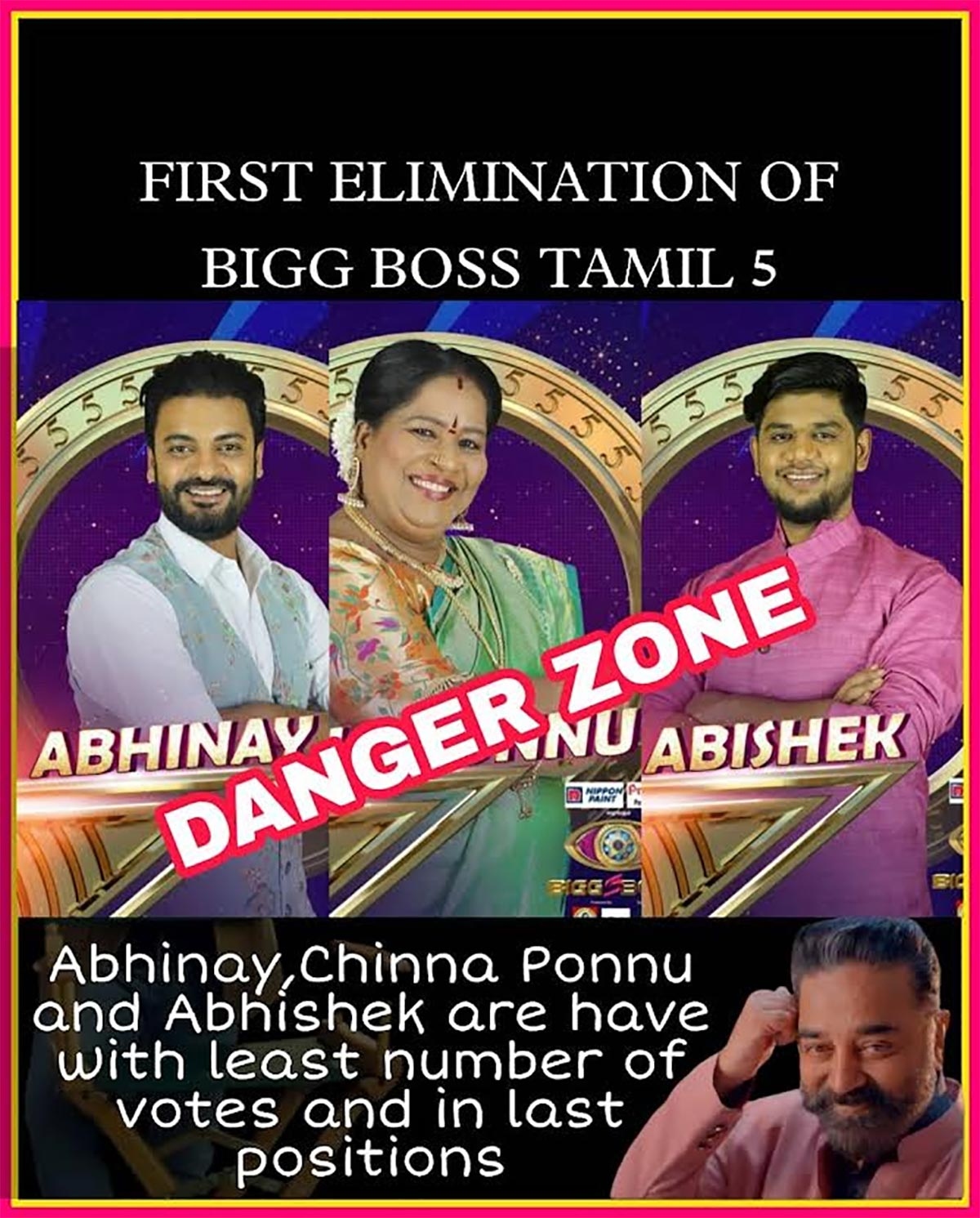 On Monday, the Bigg Boss announced the list of nominees for the eviction process. The nominees are Nadia, Nirup, Imman, Isai Vaani, Priyanka, Abhinay, Abhishek and Akshara. Following the nominations, a silent cold war has begun among the housemates and they have started to split into groups. 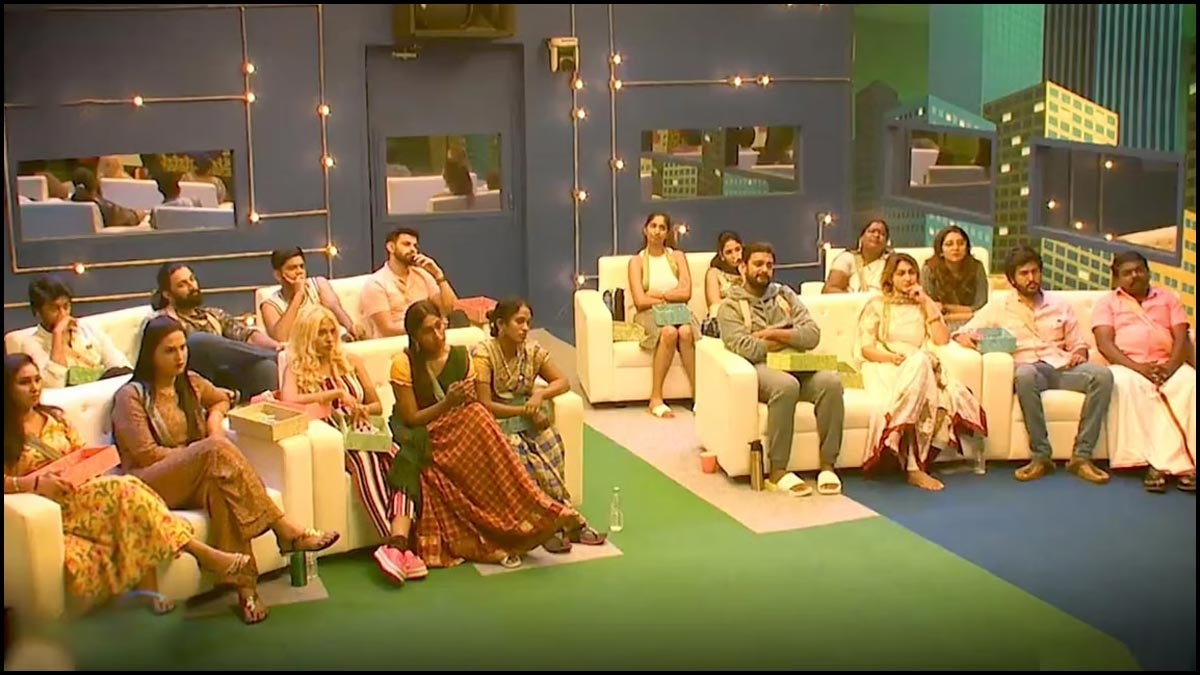 Now, according to the latest reports, three contestants are in the danger zone in the elimination process. Sources revealed that Abishek Raja, Abhinay and Chinna Ponnu are on the verge of eviction as they have banked the very least number of votes and remaining in the last positions. We will know the first official evicted member of Bigg Boss 5 Tamil in the next few days. Stay tuned.