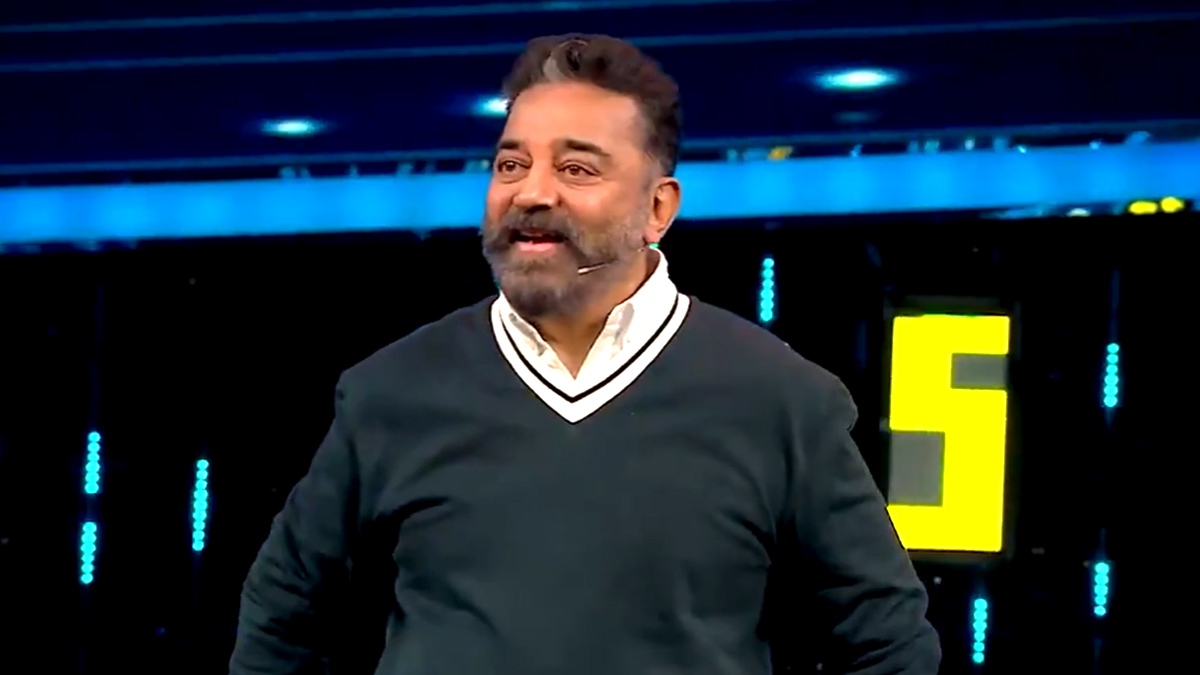 The second weekend in Bigg Boss Tamil Season 5 is here and Kamal Haasan is all set to visit us with the first elimination results tonight. While the contestants have started splitting up into groups on one side, there is not a lack of fun and laughter in the house on the other side. 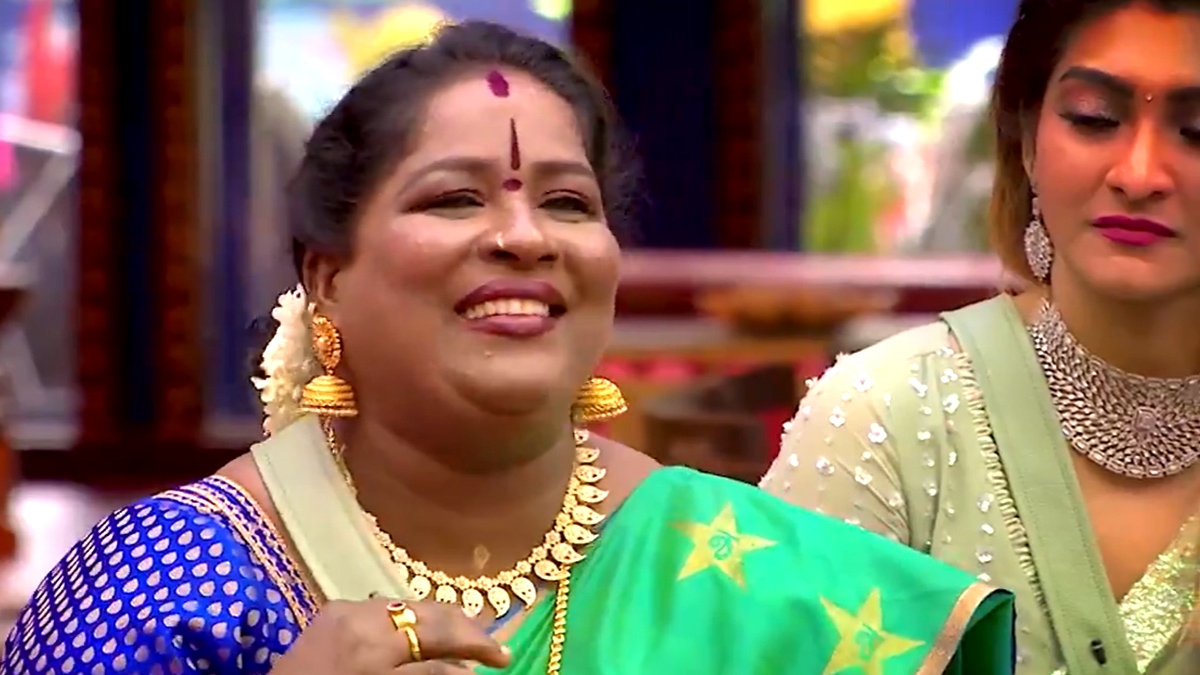 In today’s promo, Kamal at first revealed that the eviction process will begin in tonight’s episode itself. It is known that one out of the 15 nominees will be sent out of the house. We had already updated you that Abishek Raja and Chinna Ponnu are in the danger zone and one of them might get eliminated first. 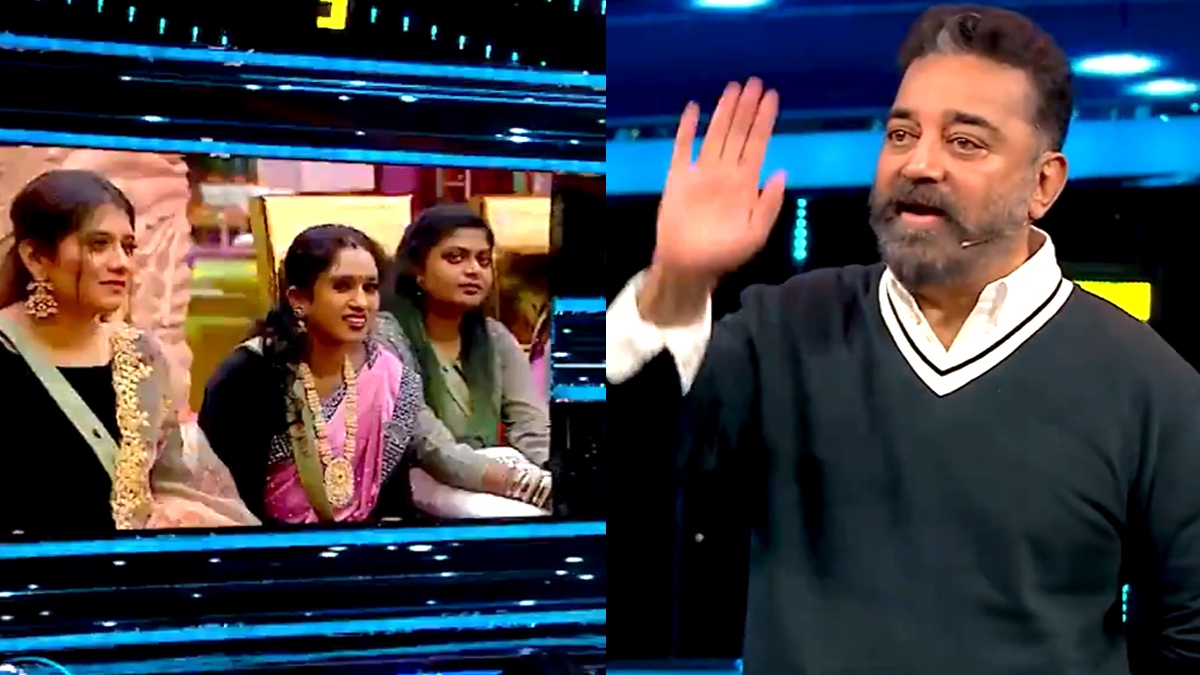 Also, Kamal was seen settling a light quarrel between housemates in the promo. It can be learned from the promo that Thamarai Selvi and Chinna Ponnu had a little competition to see whether folk art wins or theatre art wins while doing the balloon task. They said it was a fun issue that happened during the happy game. Kamal concludes the matter by saying that “art will triumph at the end of the day, no matter which one of you win the game.”