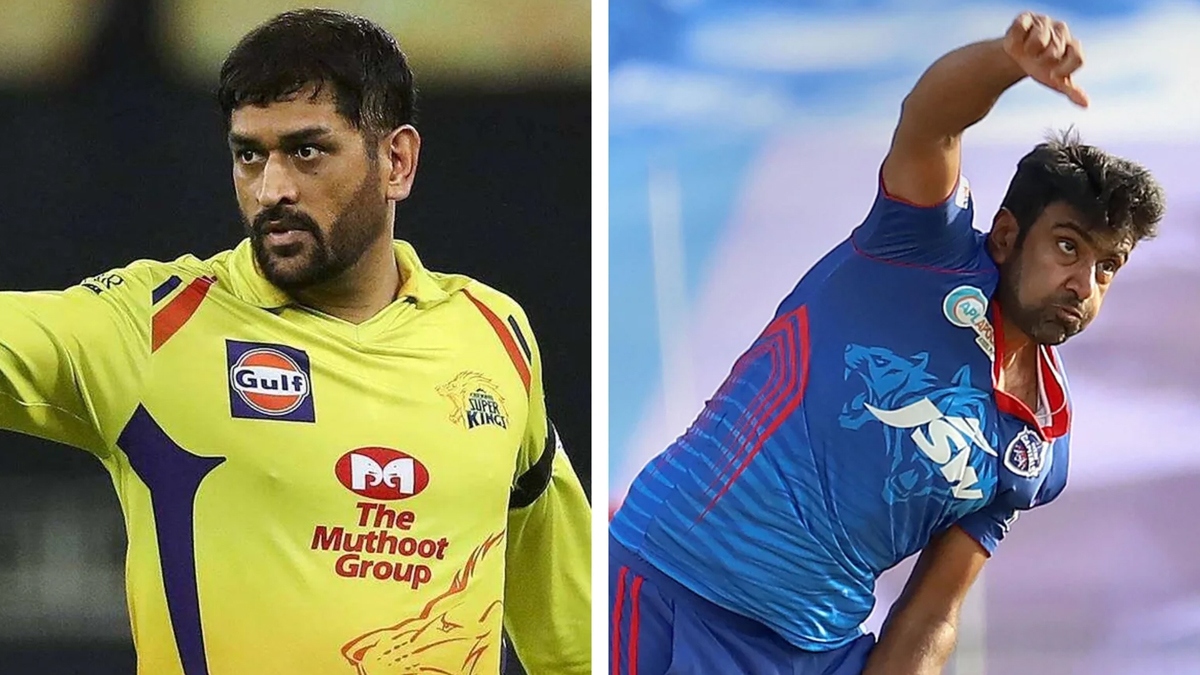 Former Indian cricketer Virender Sehwag has recalled an incident from over 7 years ago when Chennai Super Kings captain MS Dhoni became infuriated by Ravichandran Ashwin’s attitude towards Australian cricketer Glenn Maxwell during one of CSK’s matches against Kings XI Punjab in IPL 2014. 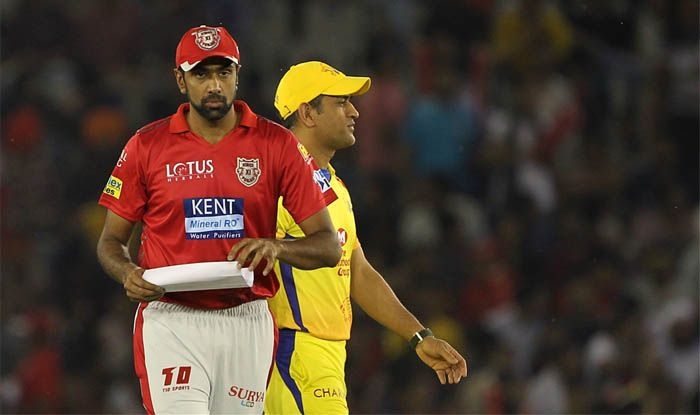 Ashwin, who was part of CSK’s squad in the seventh season of IPL, had picked up dirt from the ground and blown it off as KXIP all-rounder (then) Glenn Maxwell walked away following his dismissal. Dhoni, who was behind the wickets, was apparently angered by Ashwin’s action and had reprimanded him. Sehwag recollected the incident during the debate around the ‘spirit of the game’ after KKR captain Eoin Morgan recently called Ashwin’s attitude disgraceful. Sehwag reportedly said, “Even when I was playing for Punjab, Ashwin dismissed Maxwell, picked up some dust, and blew it off (in celebration). I didn’t like that scene either but I didn’t come out publicly to say that he should not have done that or it was against the spirit of the game, although MS Dhoni was very angry about it and scolded him a lot too.” 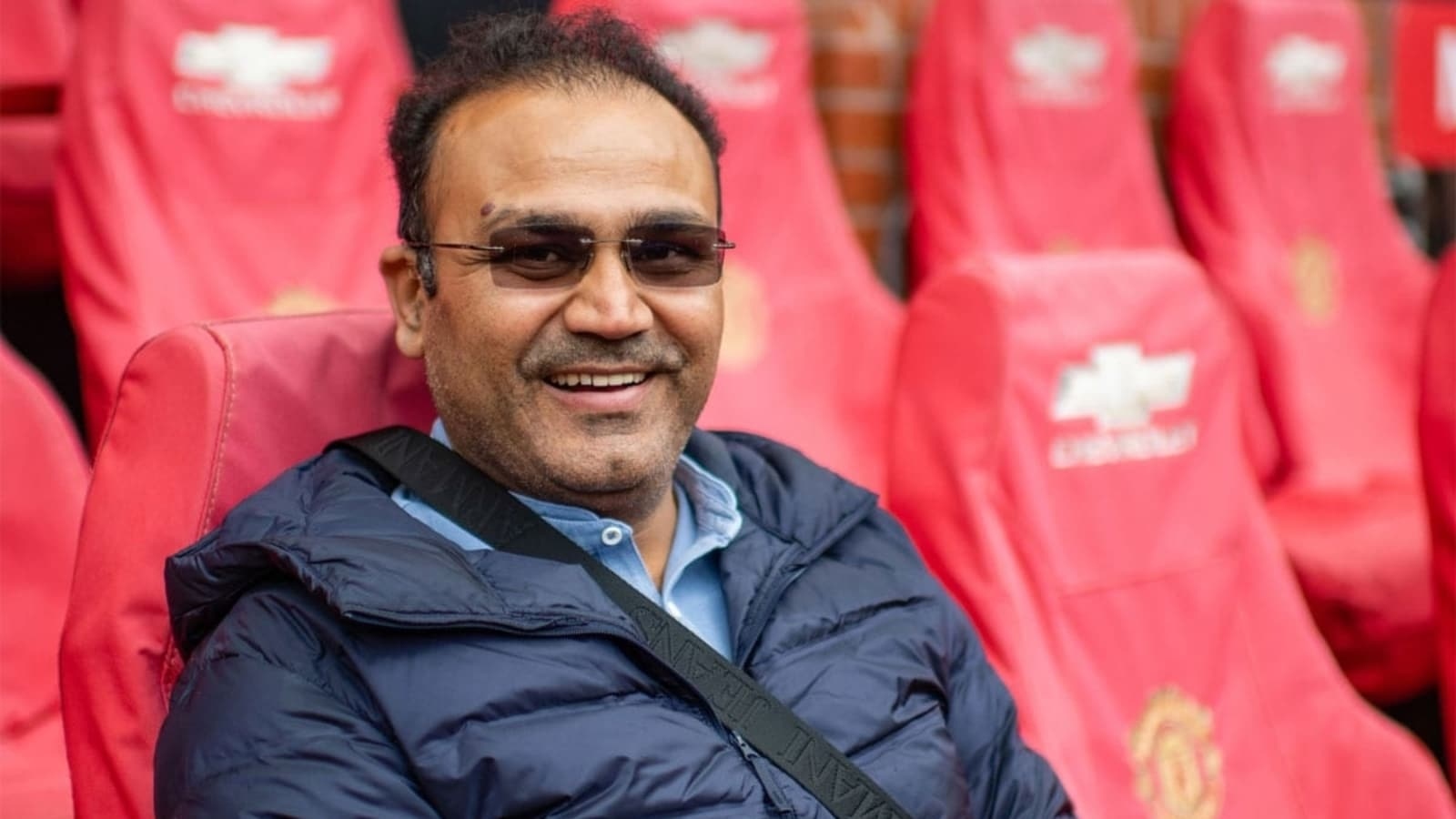 “But it was Ashwin’s wish to do that and if someone had come out talking about it in the media or social media it might have caused an uproar too. This is the player’s responsibility, right? What happens inside should remain inside. If more things from the inside start coming out, I can guarantee every match will have something like this that will cause an uproar. The spirit of the game also says that players should leave what happens inside the ground as is and move on,” the former Indian cricketer added.