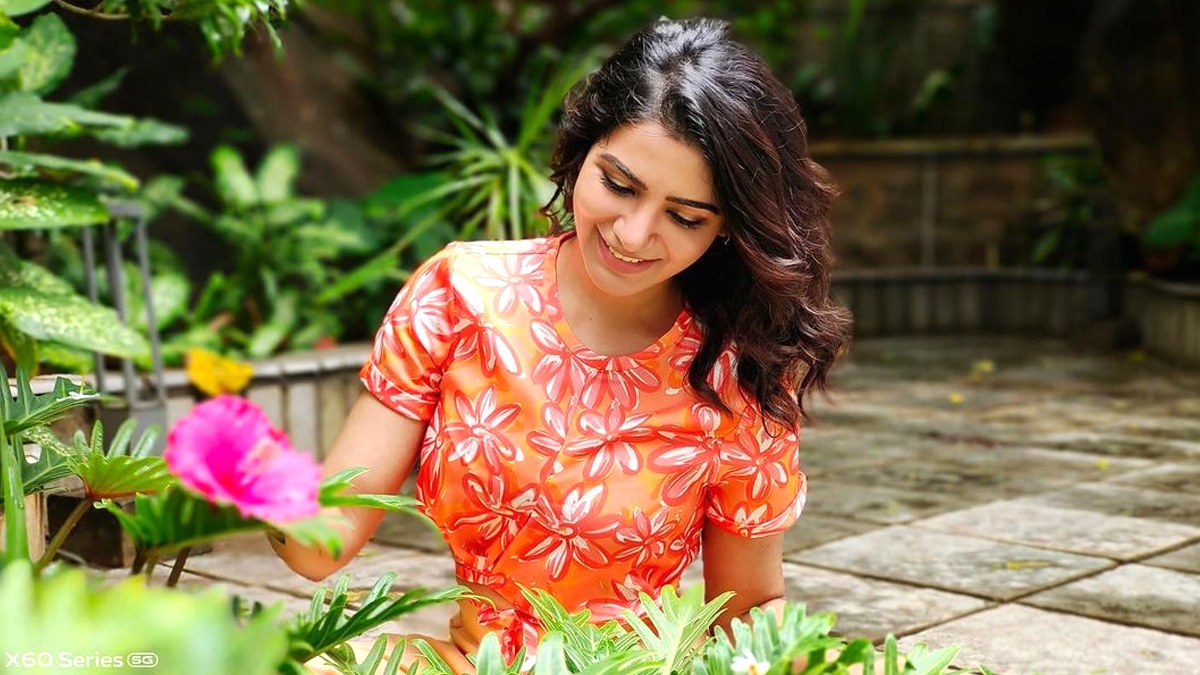 We broke the news to you earlier that Samantha, one of the most popular actresses in the Tamil and Telugu film industry, has signed on to star in a new film to be produced by Dream Warrior Pictures. The Tamil-Telugu bilingual will be directed by a debutante Shantharuban. 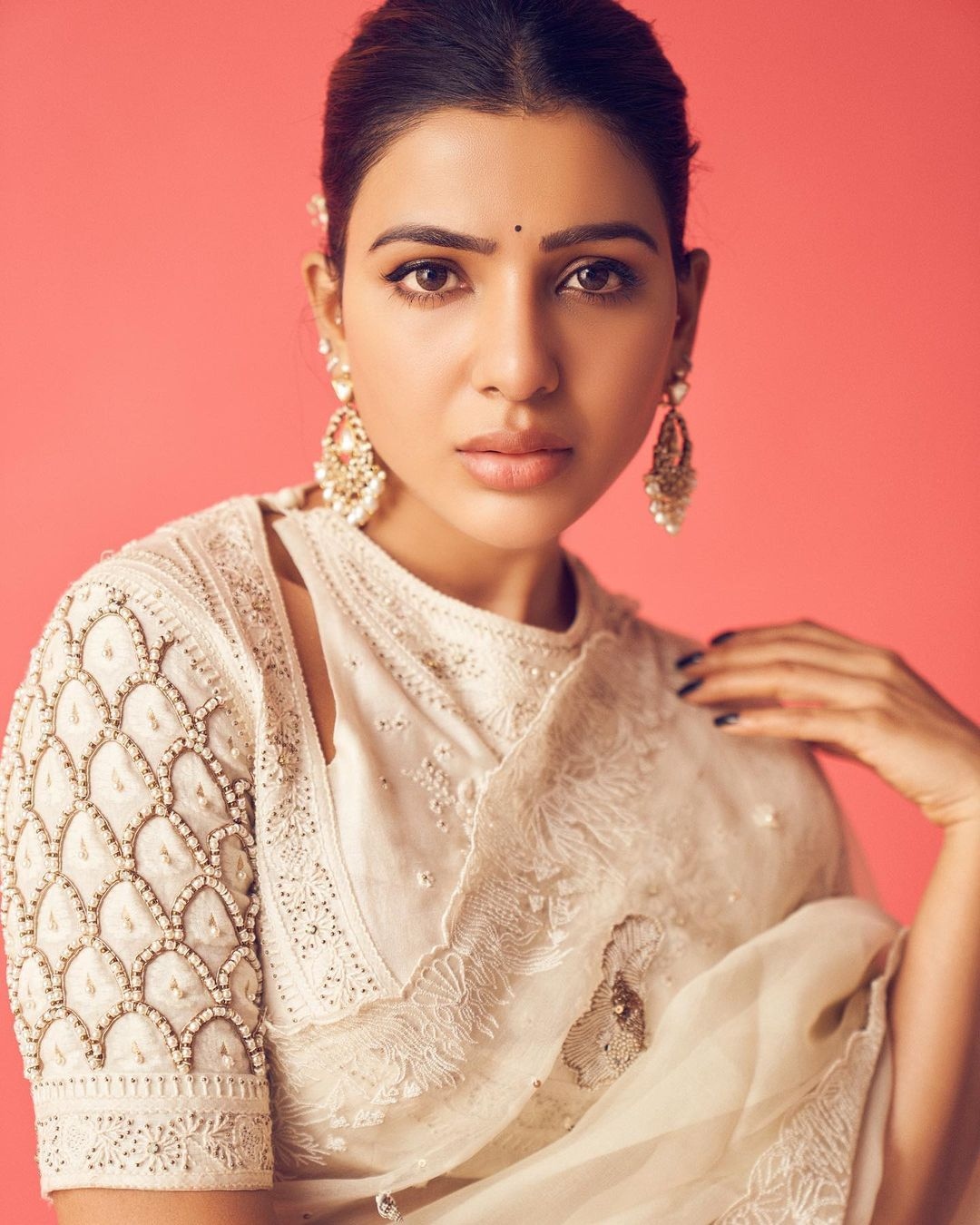 A little later now the second movie announcement of the day for Samantha has also been made. Like the previous one this one too is a Tamil-Telugu bilingual produced by famous Telugu producer Krishnaprasad under the banner Sridevi Movies. 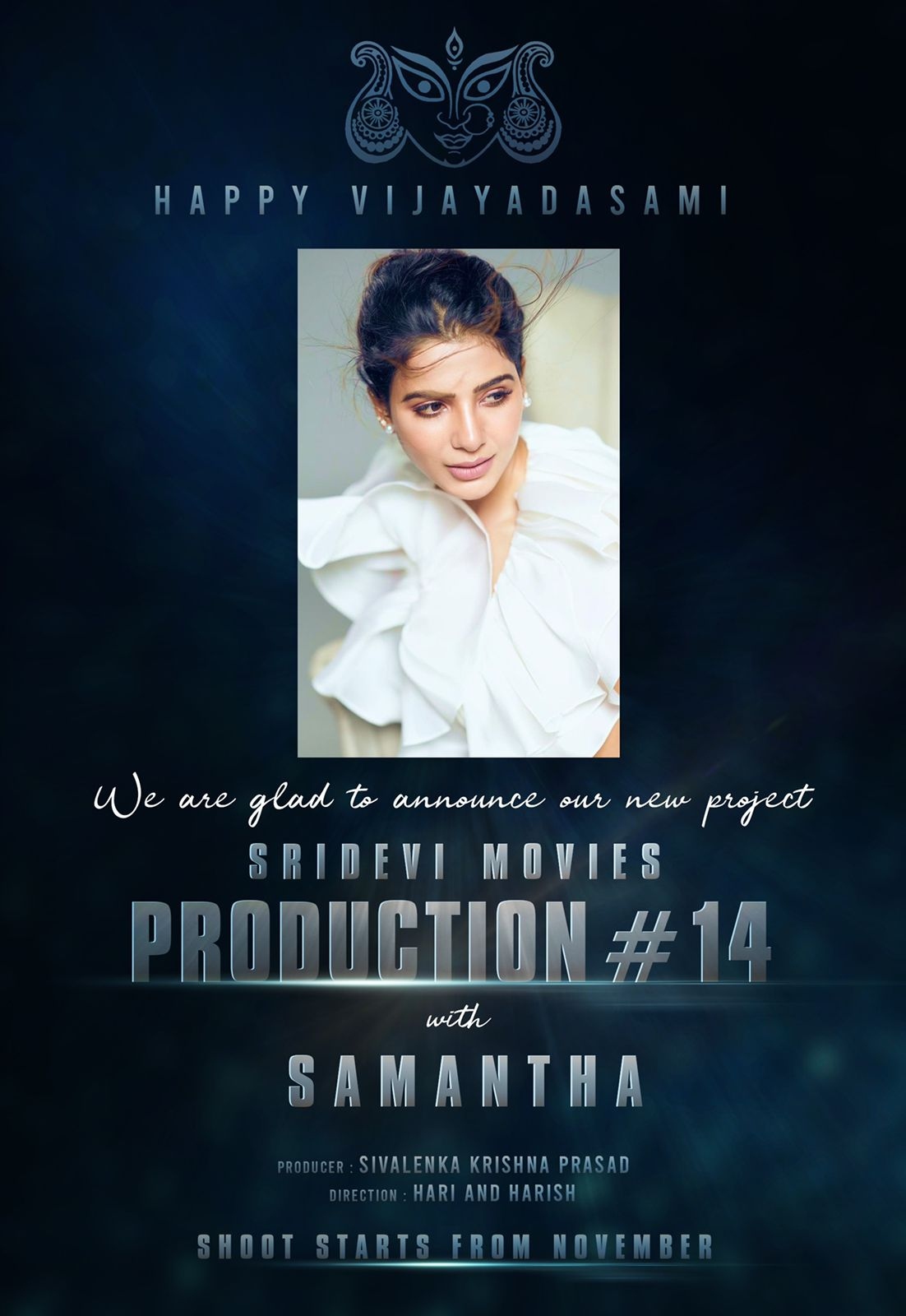 The as yet untitled film will mark the directorial debut of two talented young filmmakers Hari and Harish. The film goes on floors in November and the rest of the details of the cast and crew will be revealed soon. 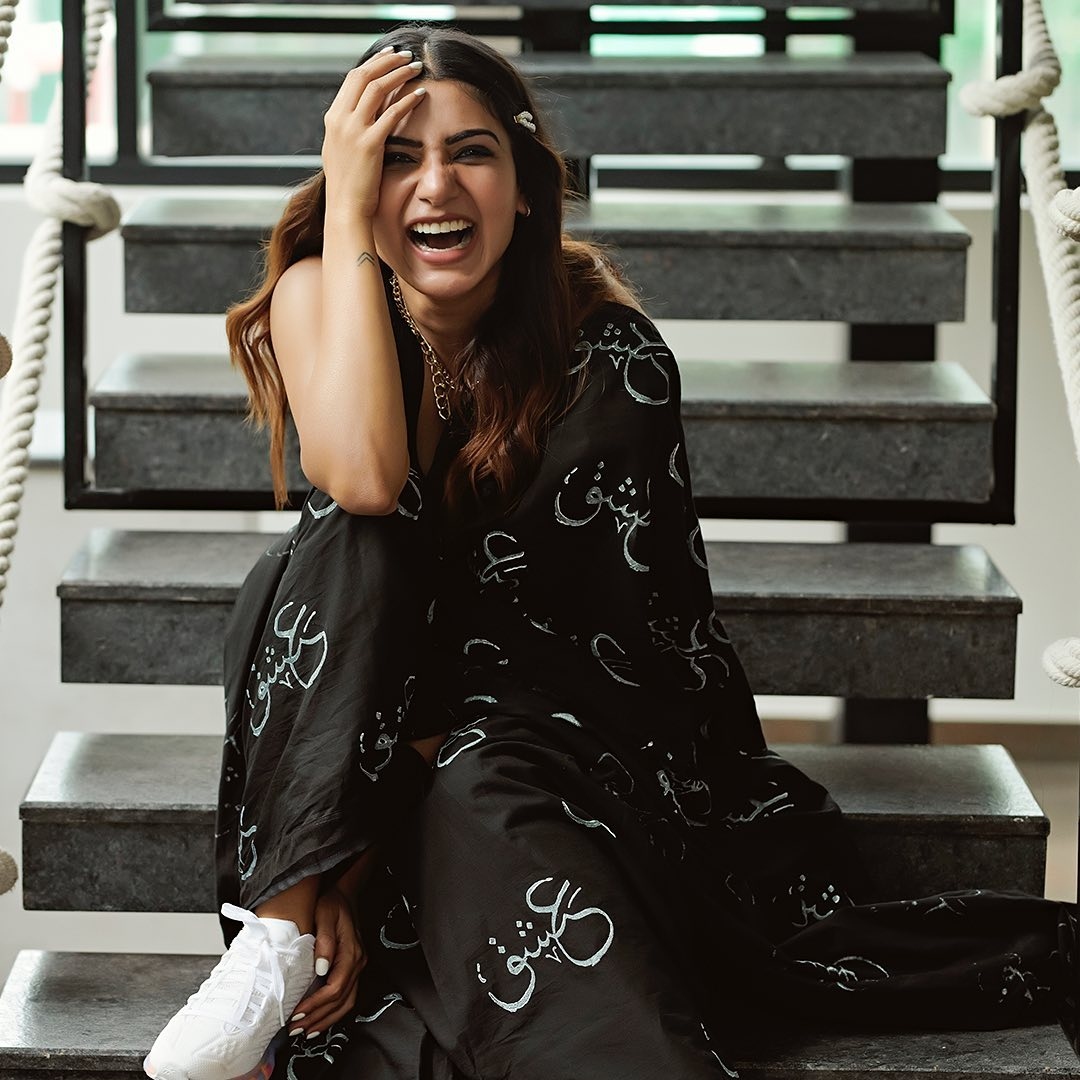