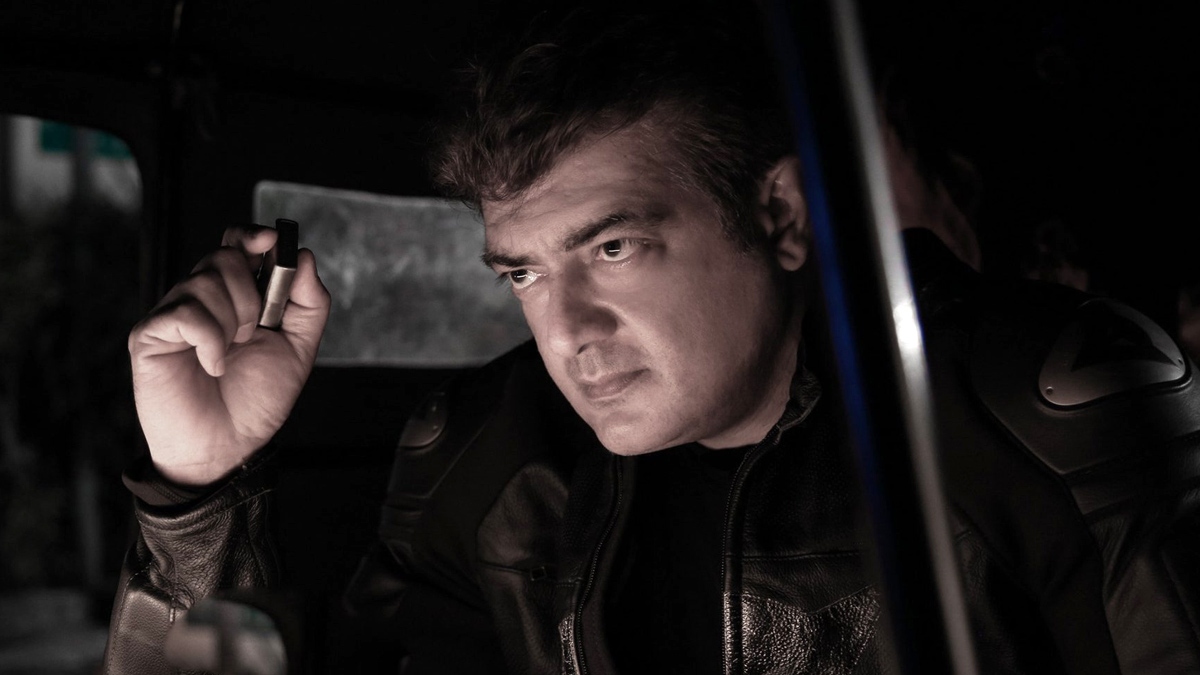 Thala Ajith stands tall in inspiring the millions of his fans who follow him and try to become self made persons like him. Though he keeps away from the limelight and seldom appears in public he is known to give his fans the most respect when he meets them. 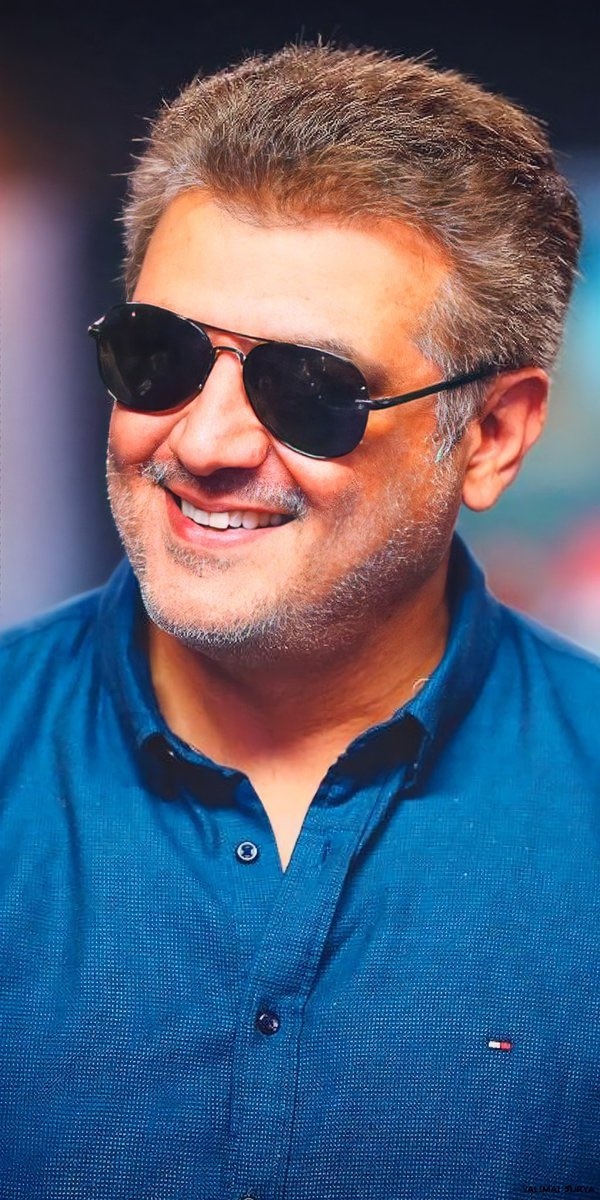 On Saturday one of the Ajith’s lucky fans had the rare luck to not only meet him in person but also get his autograph. The Thala had written “Love” and has signed it in his inimitable signature that has wowed his fans. The pic of the rare autograph is now trending high on social media. 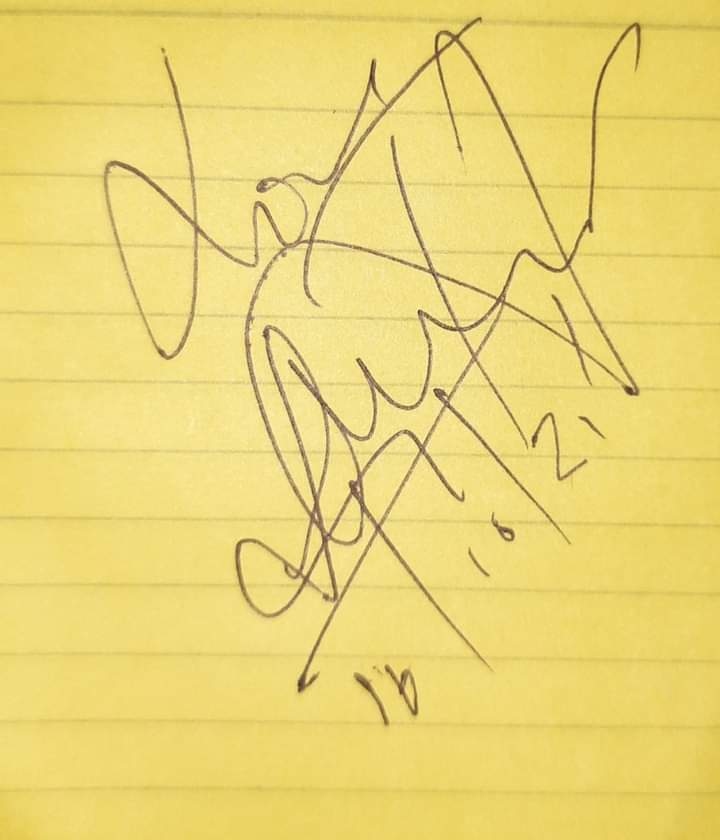 Thala Ajith’s ‘Valimai’ directed by H. Vinod and produced by Boney Kapoor is slated for release on Pongal 2022 worldwide. The film has Huma Qureshi, Yogi Babu and Karthikeya in the cast. He is also gearing up to begin shooting ‘Thala 61’ next year which is also directed and produced by the same team.