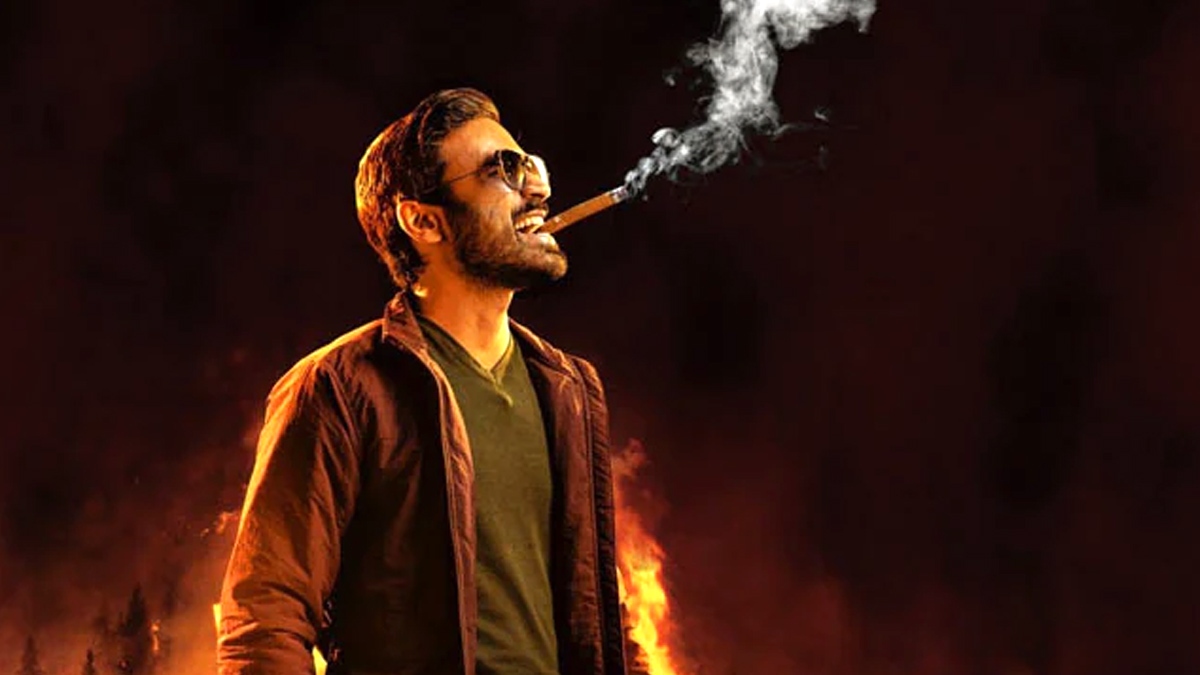 Dhanush, the multitalented entertainer of Kollywood and pan India has completed his next movie ‘Thiruchitrambalam’ directed by Mitran Jawahar and produced by Sun Pictures. He has moved on to the final schedule of ‘Maaran’ directed by Karthik Narain. He is also in commitment for three Telugu films and a couple of Bollywood ones too. 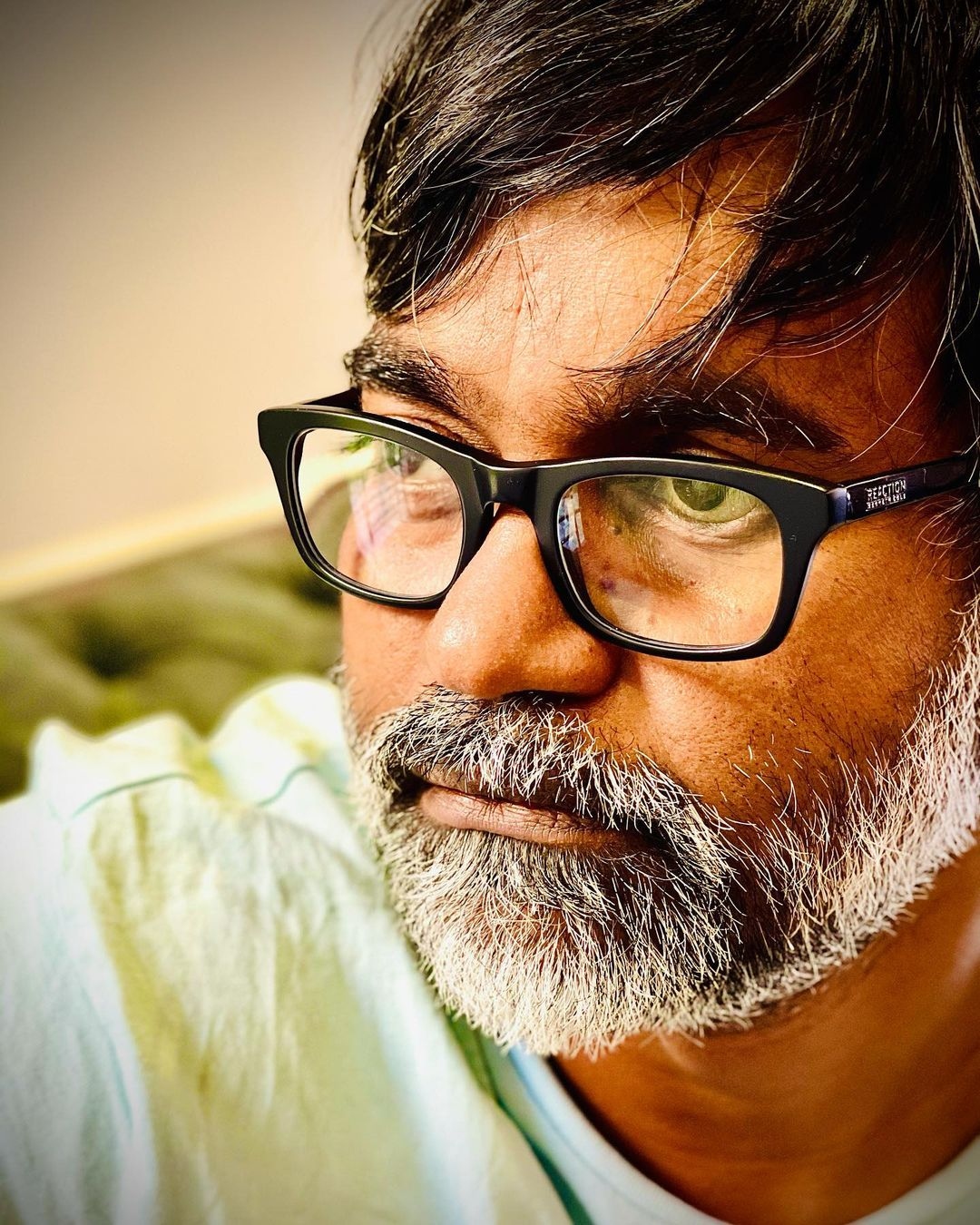 The big question on fans mind was when the much awaited Selvaraghavan-Dhanush movie ‘Naane Varuven’ will go on floors. Producer Kalaipuli S Thanu who knows his audience pulse has given the hot info that the update on the film will come officially on October 16th. 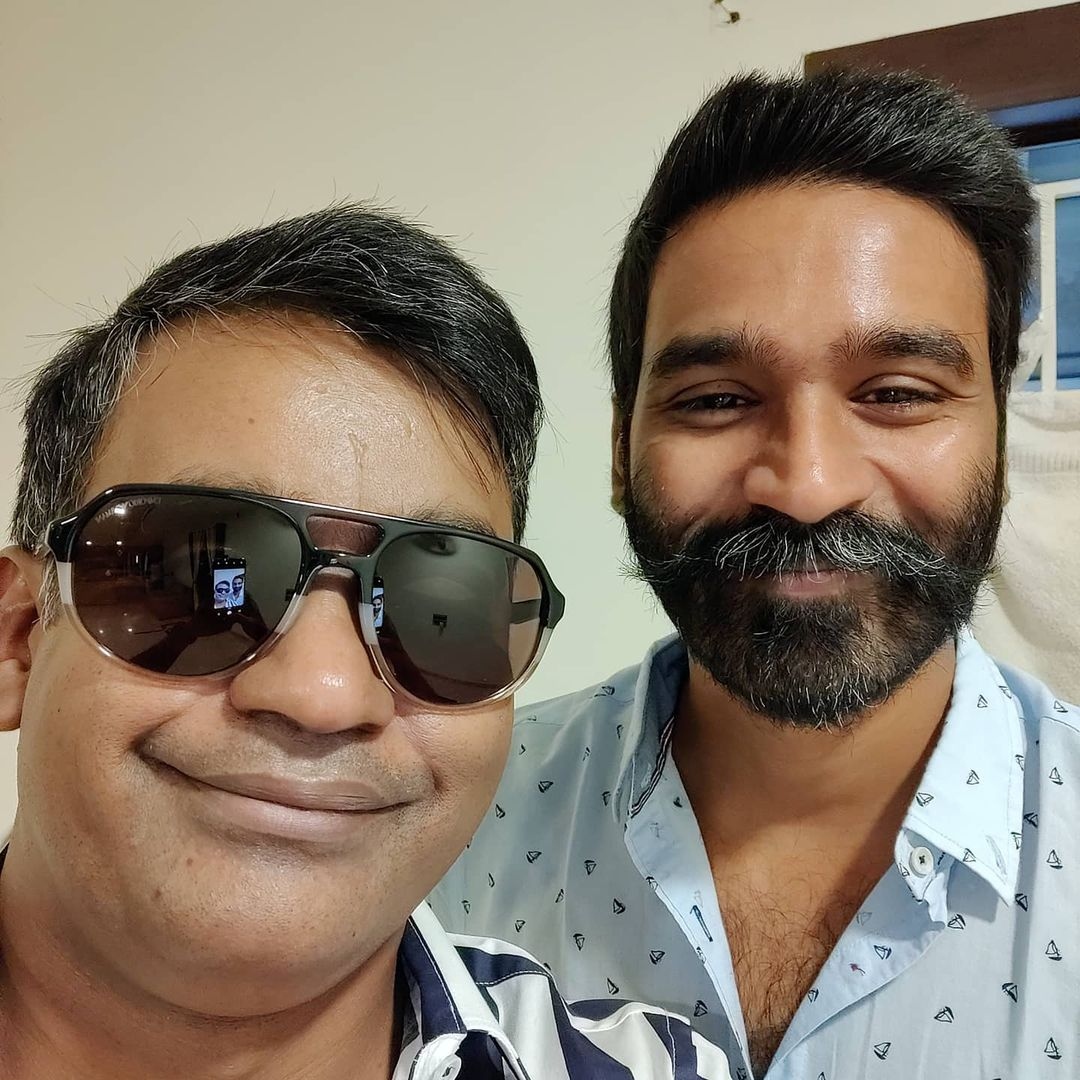 According to our sources the title of ‘Naane Varuven’ may be changed to ‘Raayan’ or may remain the same. It is said that Dhanush plays dual roles in the film with Indhuja playing one of his love interests. The Selvaraghavan core crew of Yuvan Shankar Raja and Aravind Krishna are part of the project. Stay tuned for what is coming your way tomorrow. 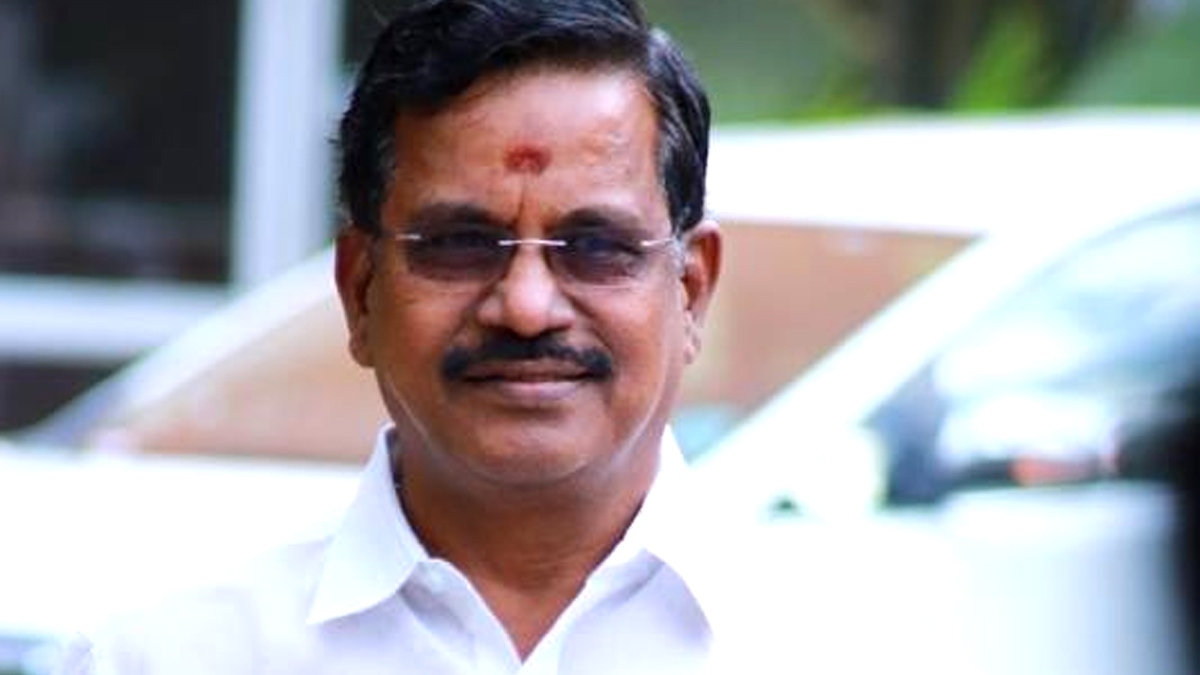 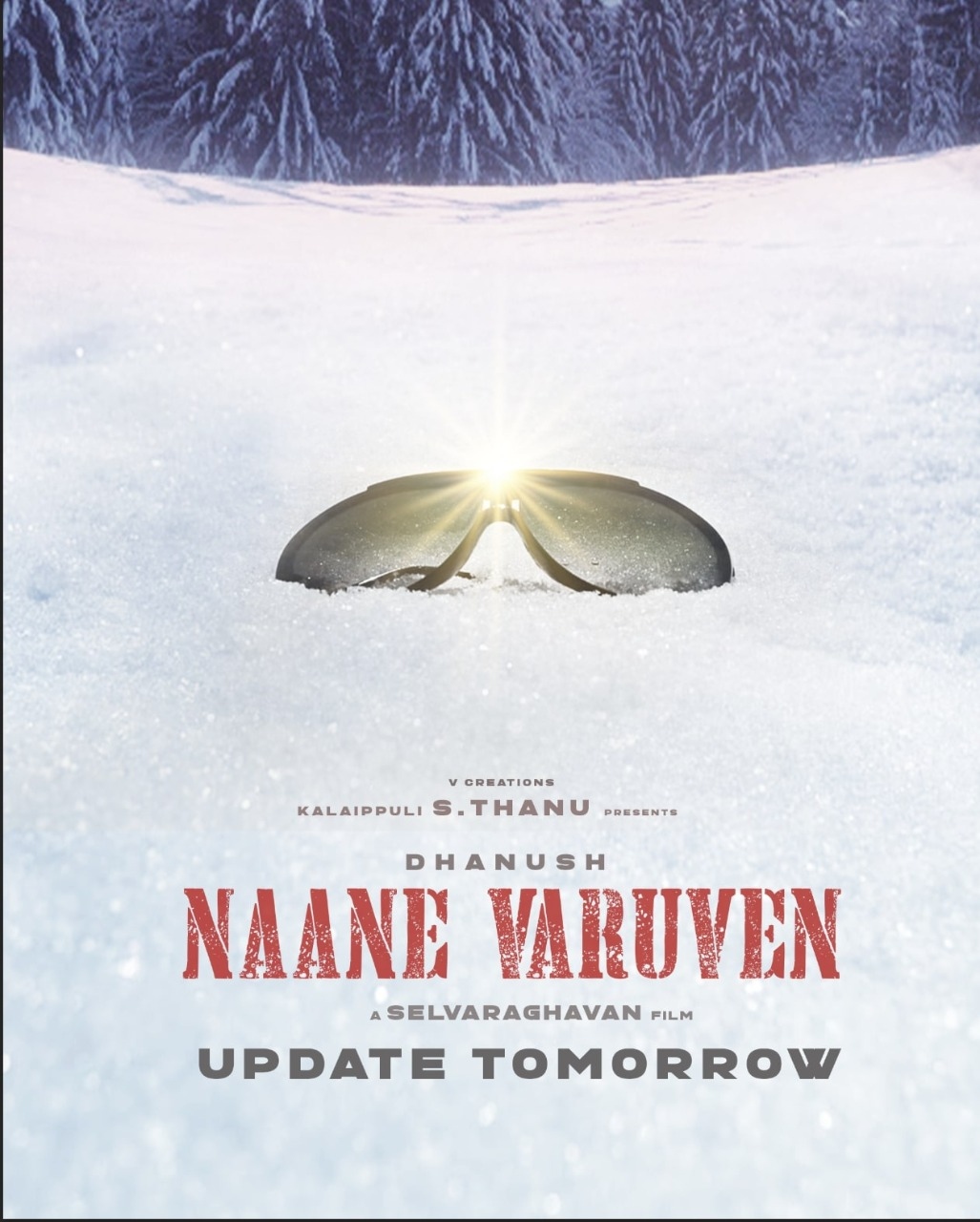