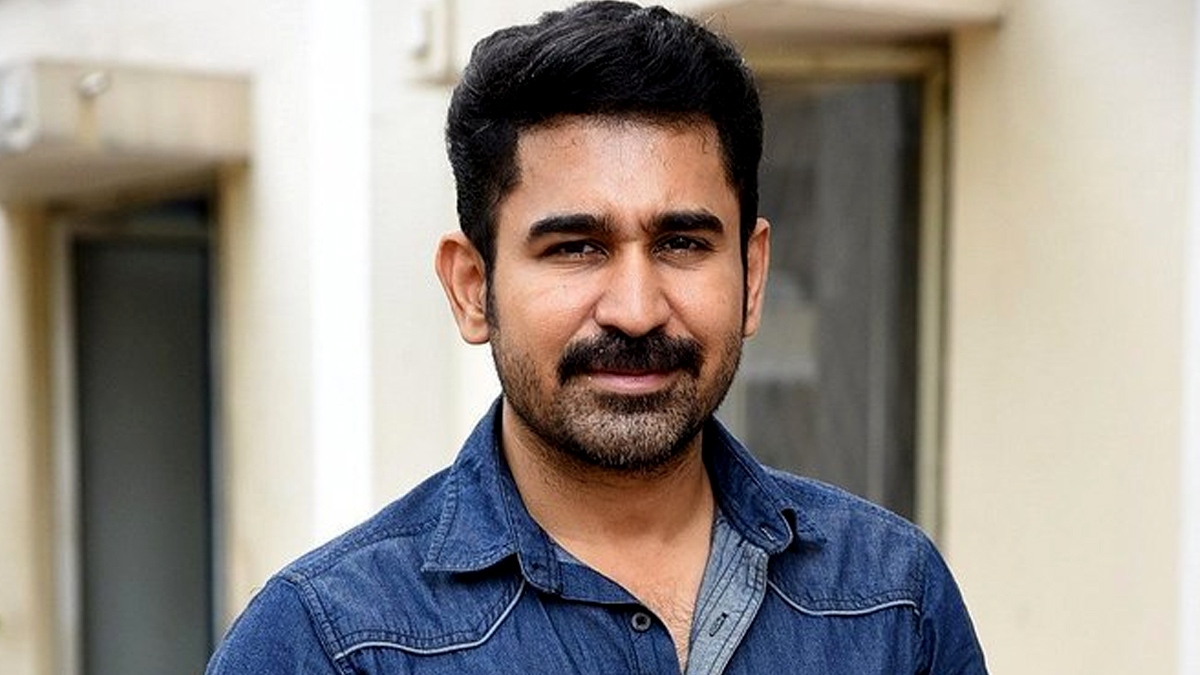 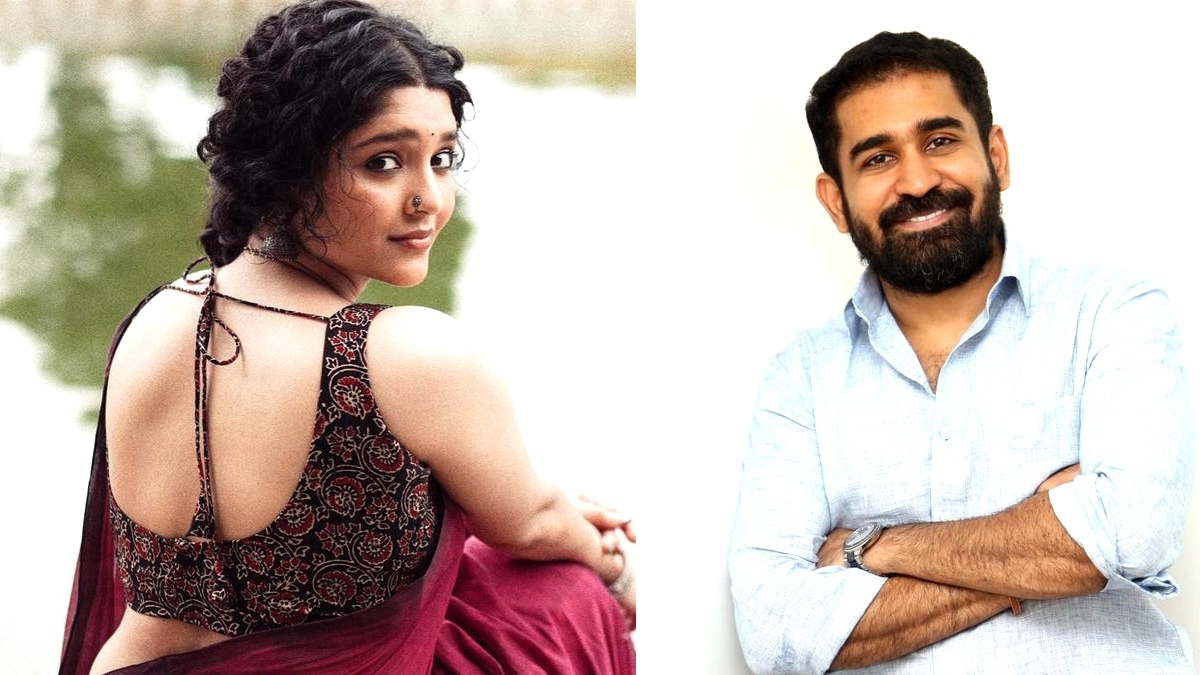 Today the intriguing title of one more movie of Vijay Antony has been announced and that is ‘Kolai’ directed by Balaji Kumar. and produced by Infinity Films. The talented Rithika Singh is the heroine of this film and the rest of the cast details will be revealed soon. 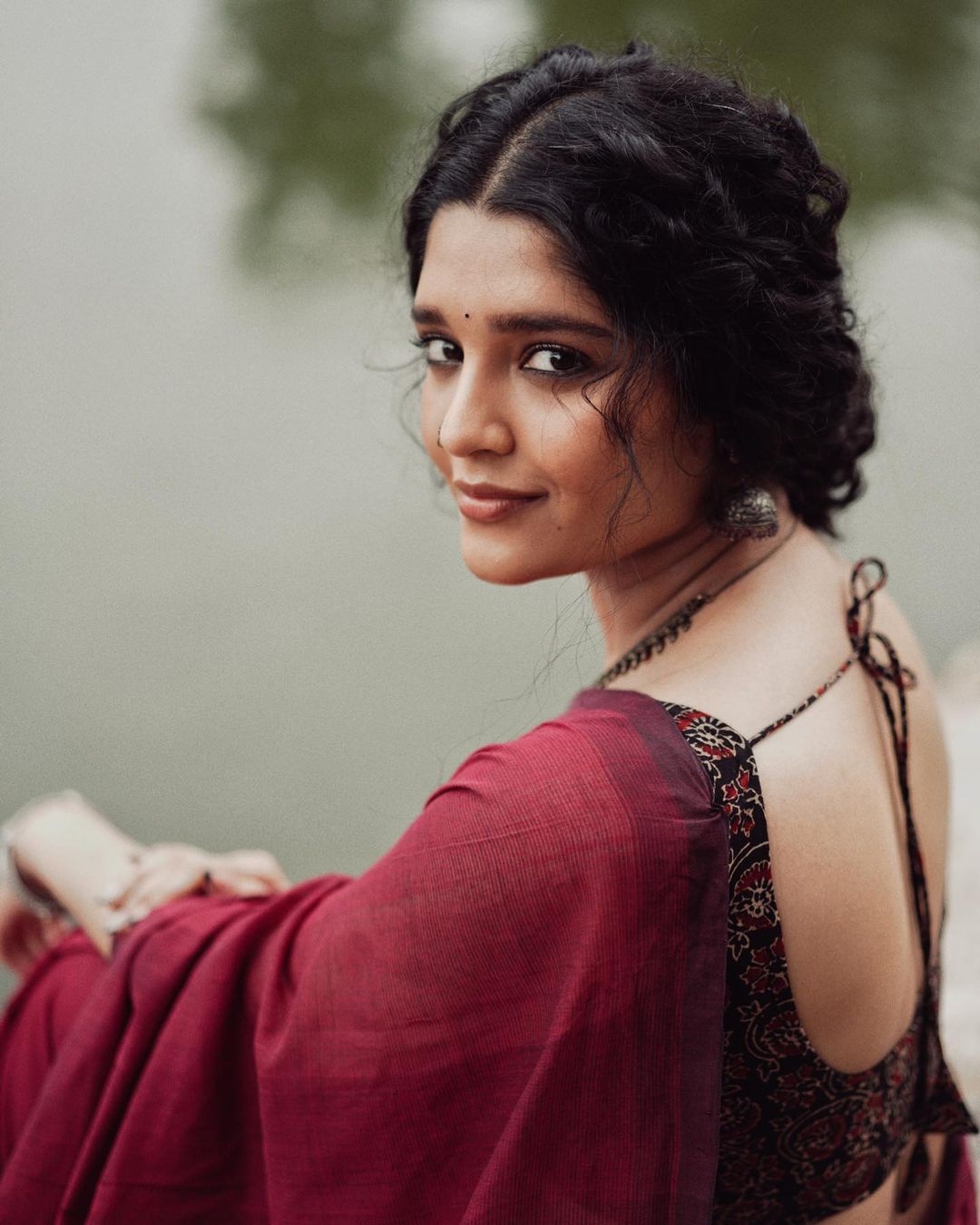 It is worth mentioning that in the past Vijay Antony has tasted huge success with negative titles which others avoid such as ‘Saithaan’, ‘Pichaikaaran’, ‘Yaman’ and ‘Kolaigaran’. 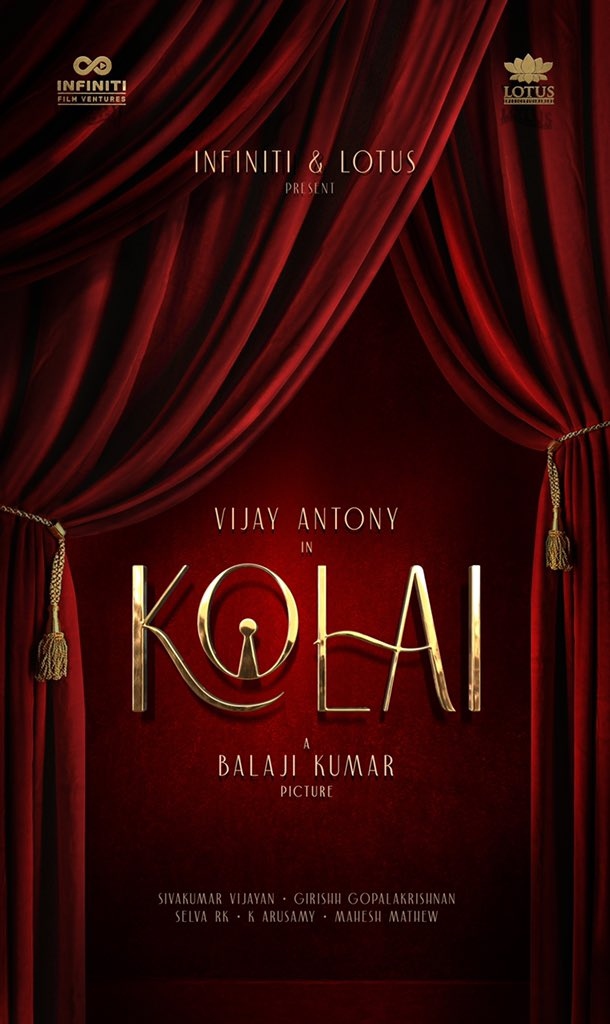 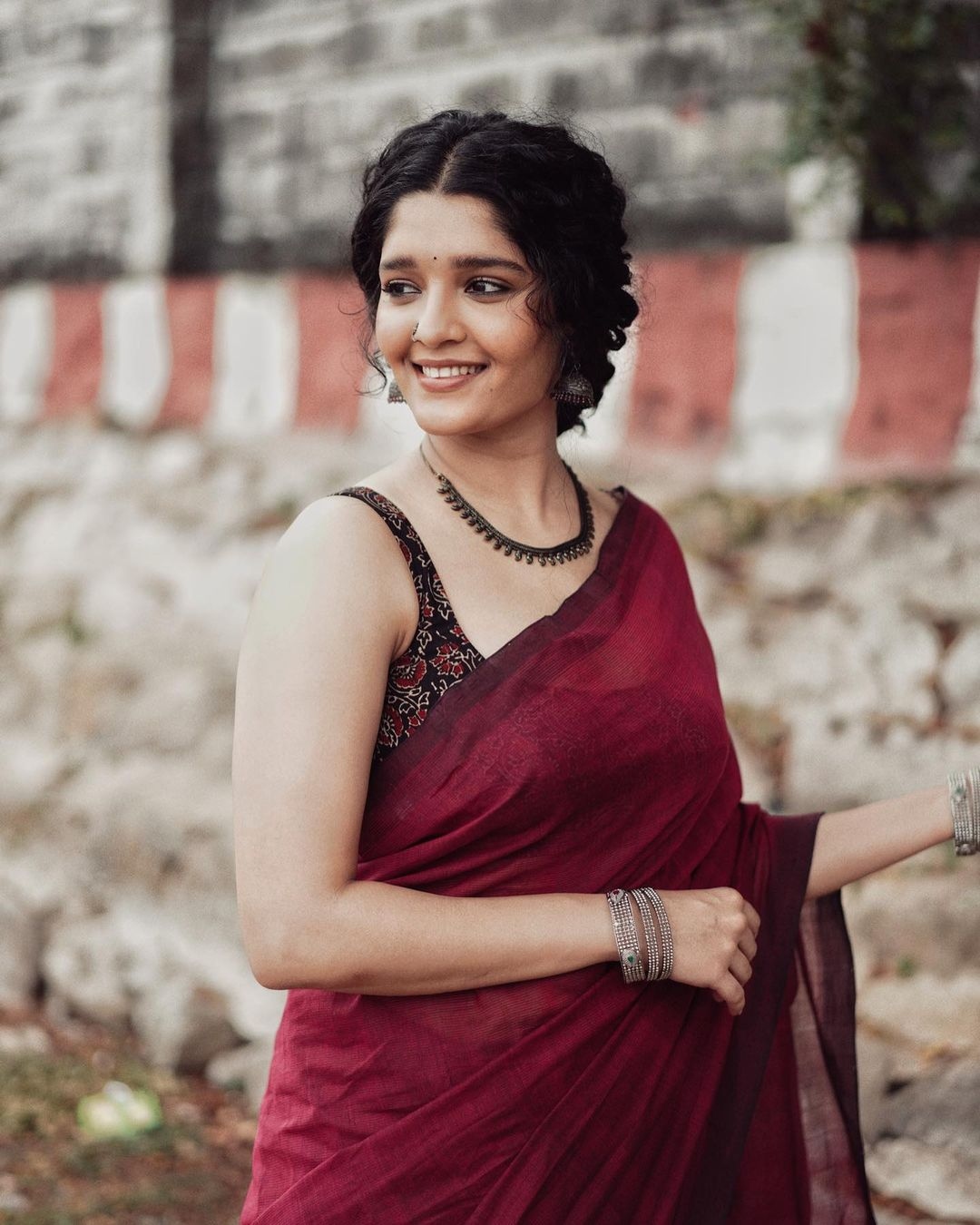