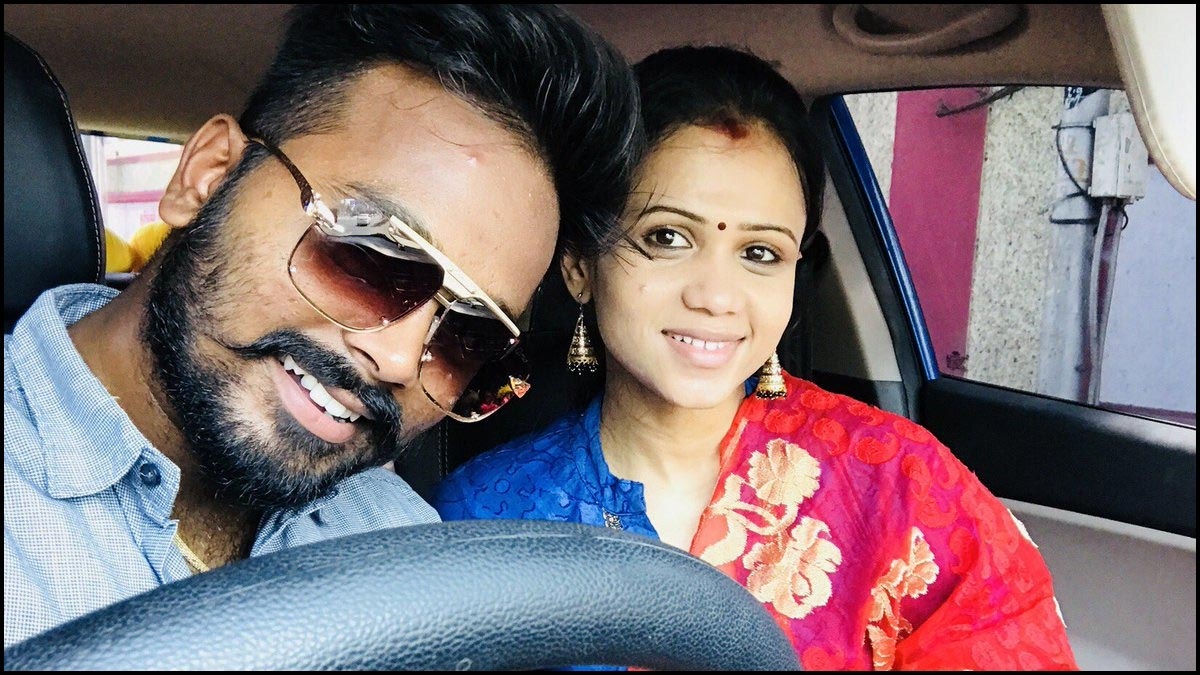 VJ Manimegalai is now one of the famous and most lovable anchors in Vijay Television currently. Mani gained more fans after appearing in the show ‘Cooku with Comali’. Photos of her and her husband watch IPl finals in Dubai are currently going viral on the internet. 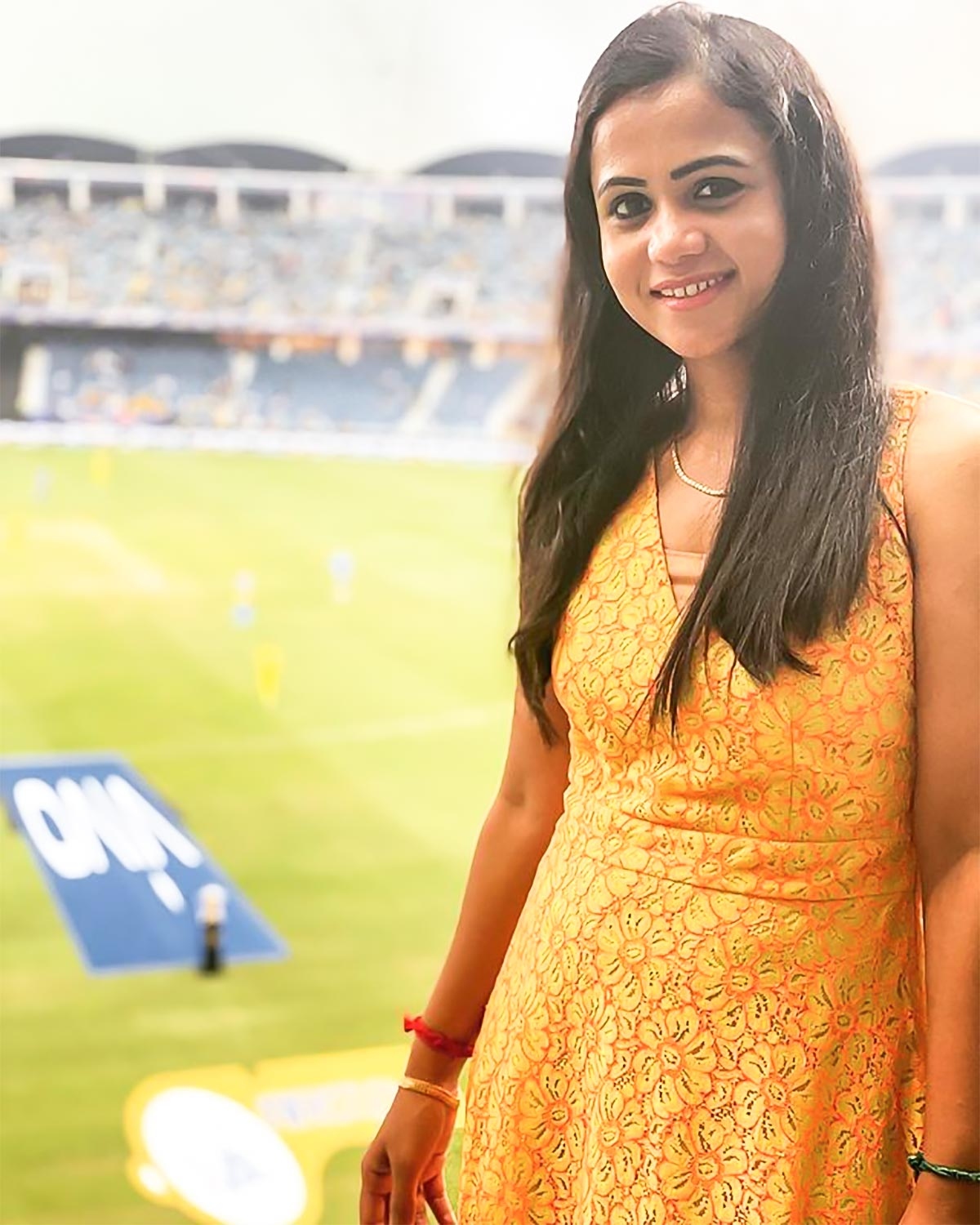 Team Chennai Super Kings lead by Thala Dhoni won the trophy for the fourth time after a bad season last year. While many witnessed the match cosy from the house few got lucky to watch this memorable inning from the stadium. 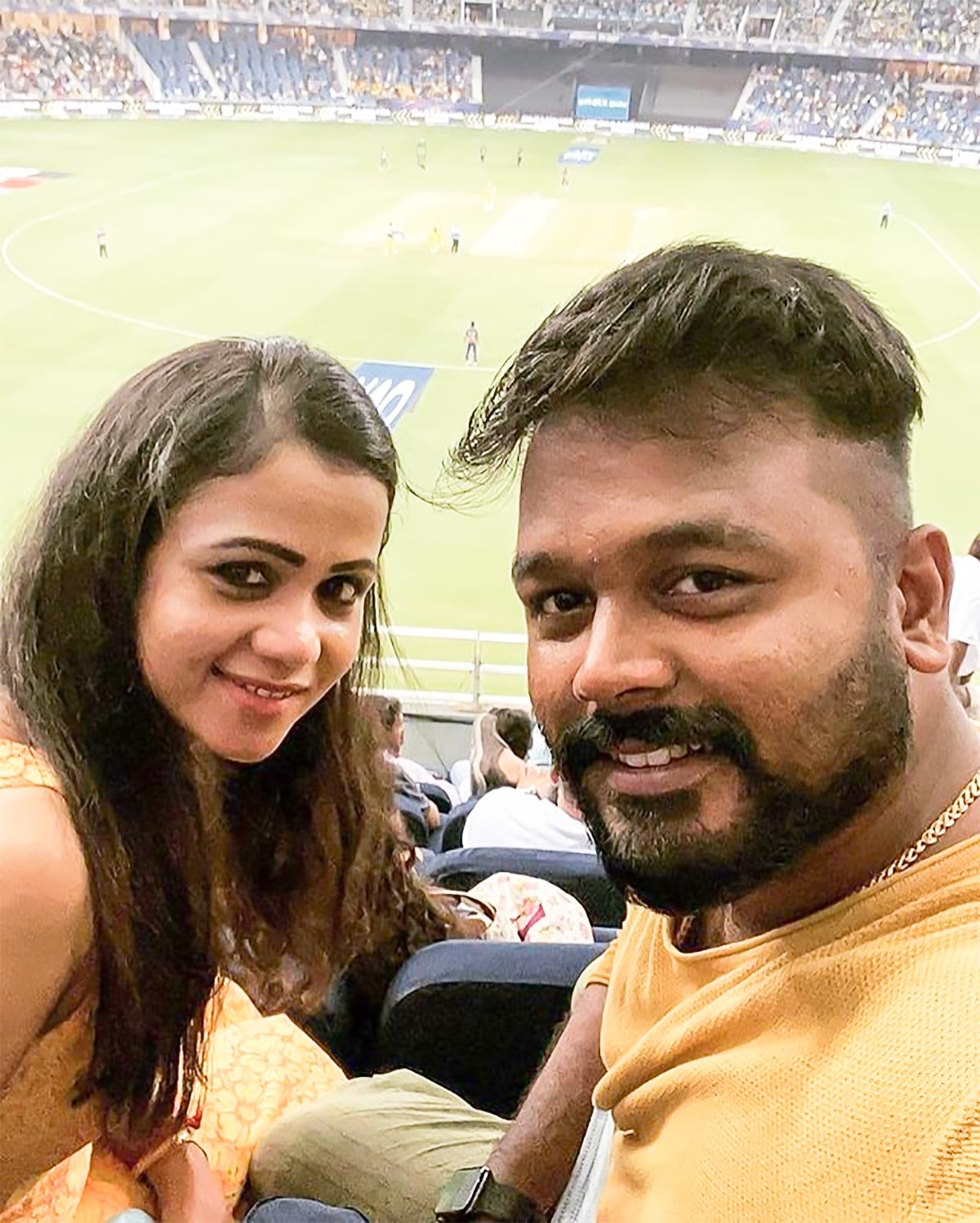 Looks like VJ Manimegai is one among those few. As the title says Mani met Thala Dhoni from the gallery and also clicked a picture of him and posted it on her Instagram page. Manimegai was seen wearing a yellow dress in support of CSK. The photos of her from the stadium along with her husband are currently going viral on the internet.