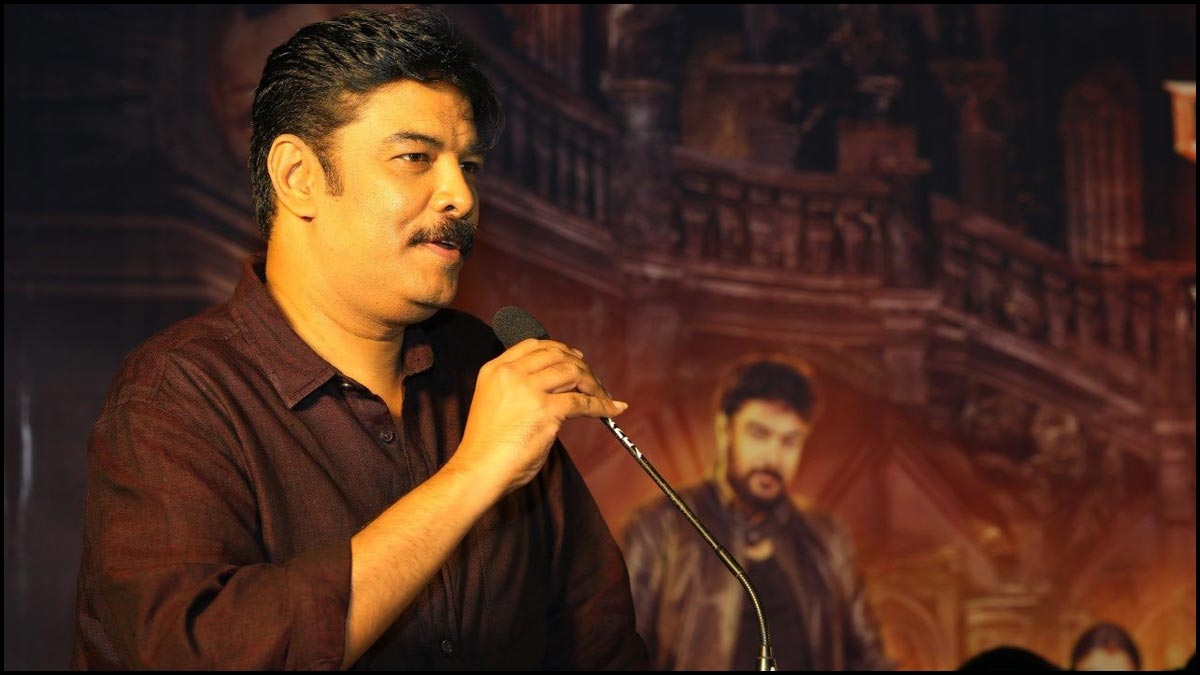 Sundar C’s ‘Aranmanai 3’ is all set to hit the big screens on Aayudha Pooja. It is the third film in the Aranmanai franchise, one of the top-grossing horror-comedy franchises in Tamil. It stars Arya, Andrea, Raashi Khanna and Sundar C in the lead roles.

The makers interacted with the press and media in Chennai during the horror-comedy film’s promotional event yesterday. Director Sundar C opened up about late comedian Vivek while talking about the film at the event. Aranmanai 3 is one of the last movies of the legendary comedian Vivek. 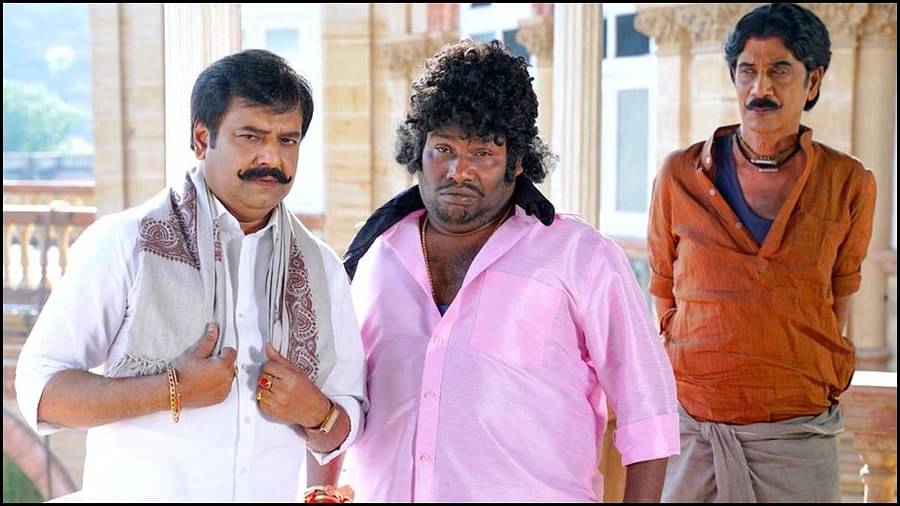 Actor Vivek has played a comic role in ‘Aranmanai 3’. Sundar C said, “I never thought ‘Aranmanai 3’ will be Vivek sir’s last film. We were like a family with Vivek sir for 25 days while shooting for the film in Gujarat.” The director-turned actor shared a great bond of friendship with Vivek and worked with him on several projects. 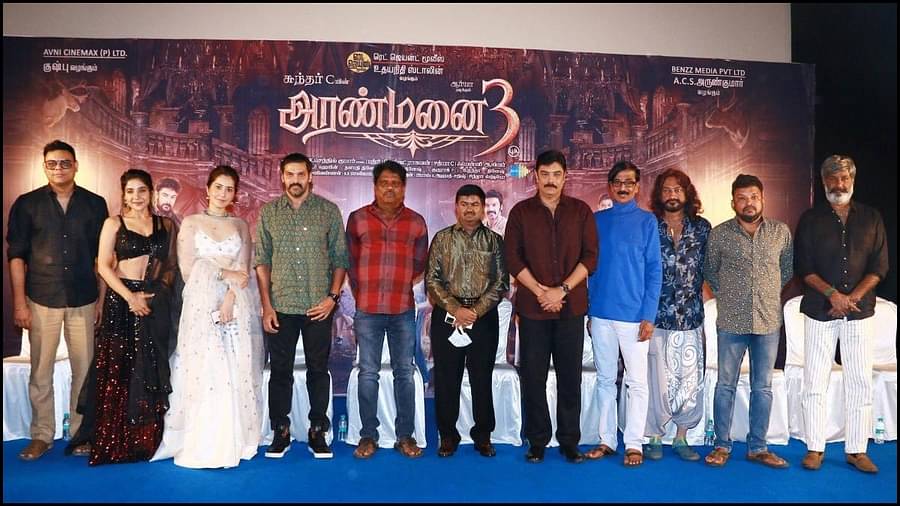 While talking to the press, Sundar C also recalled how Vivek gave them a lot of health advice to stay fit. He further expressed how his loss was an unexpected one, and it’s also a huge loss for the industry. He then praised Arya as the director’s favorite. He has also thanked Udhayanidhi for distributing ‘Aranmanai 3’ through his Red Giant Movies. 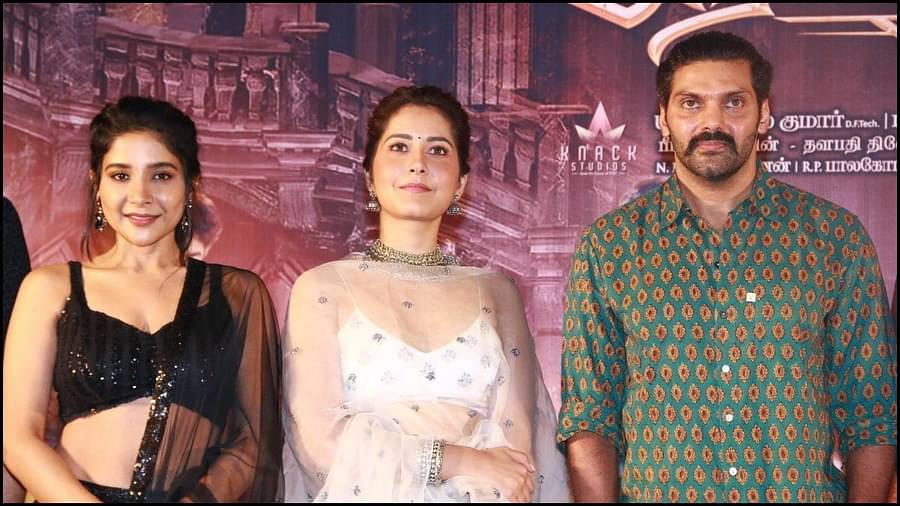 Arya is playing a ghost for the first time in Aranmanai 3, produced by Khusbhu’s Avni Cinemax. The first two films in the franchise hit box office gold and the third one is surely going to be no different. The ensemble star cast also includes late actor Vivek, Yogi Babu, Bigg Boss fame Sakshi Agarwal, Manobala and Vela Ramamoorthy. 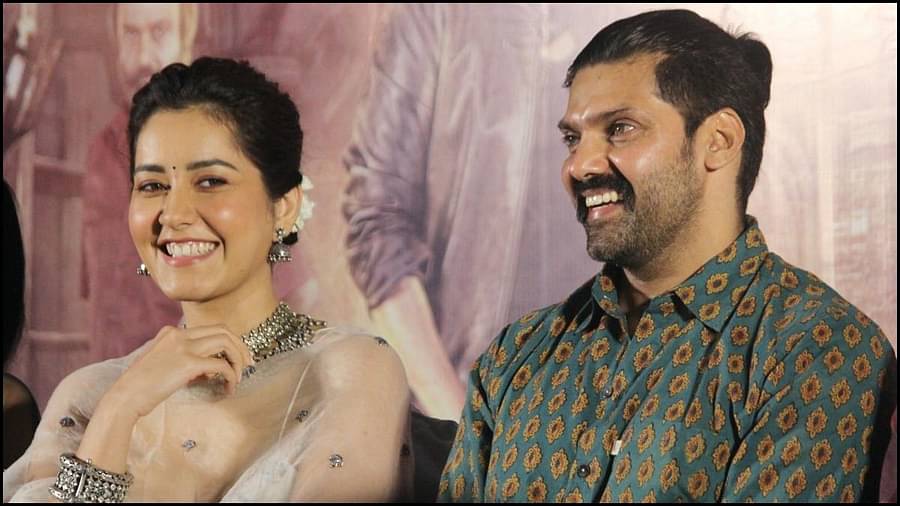